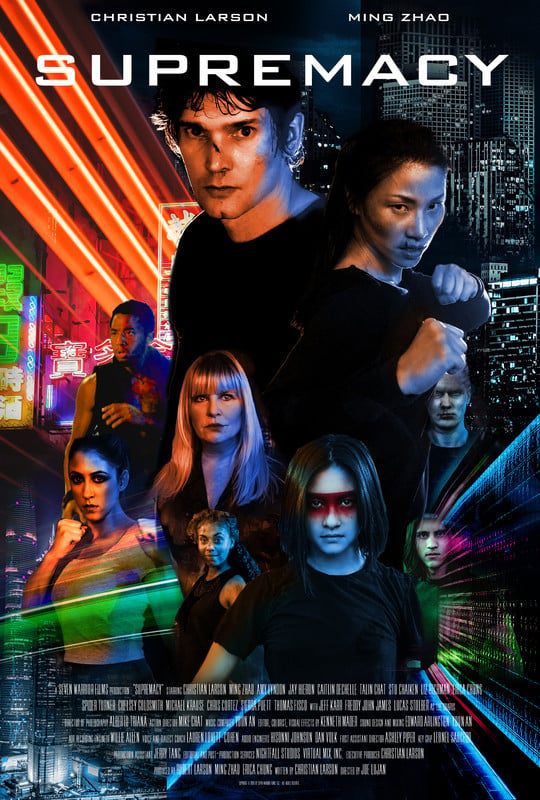 ‘Supremacy’ takes the superhero TV genre to the next level

There’s no denying we’ve had a huge overdose in superhero culture thanks to blockbuster box office hits from Marvel and DC. The small screen was no different, as comic after comic was adapted into a smash TV show. Supremacy is entering the TV market with a lot of competition.

However, bringing a refreshing twist to the genre, Supremacy will quickly become your favorite superhero TV shows solely based on the pilot. While the concept of Supremacy sounds a bit like X-Men, it makes itself stand out by combining elements from The Hunger Games, Game of Thrones, as well as X-Men. 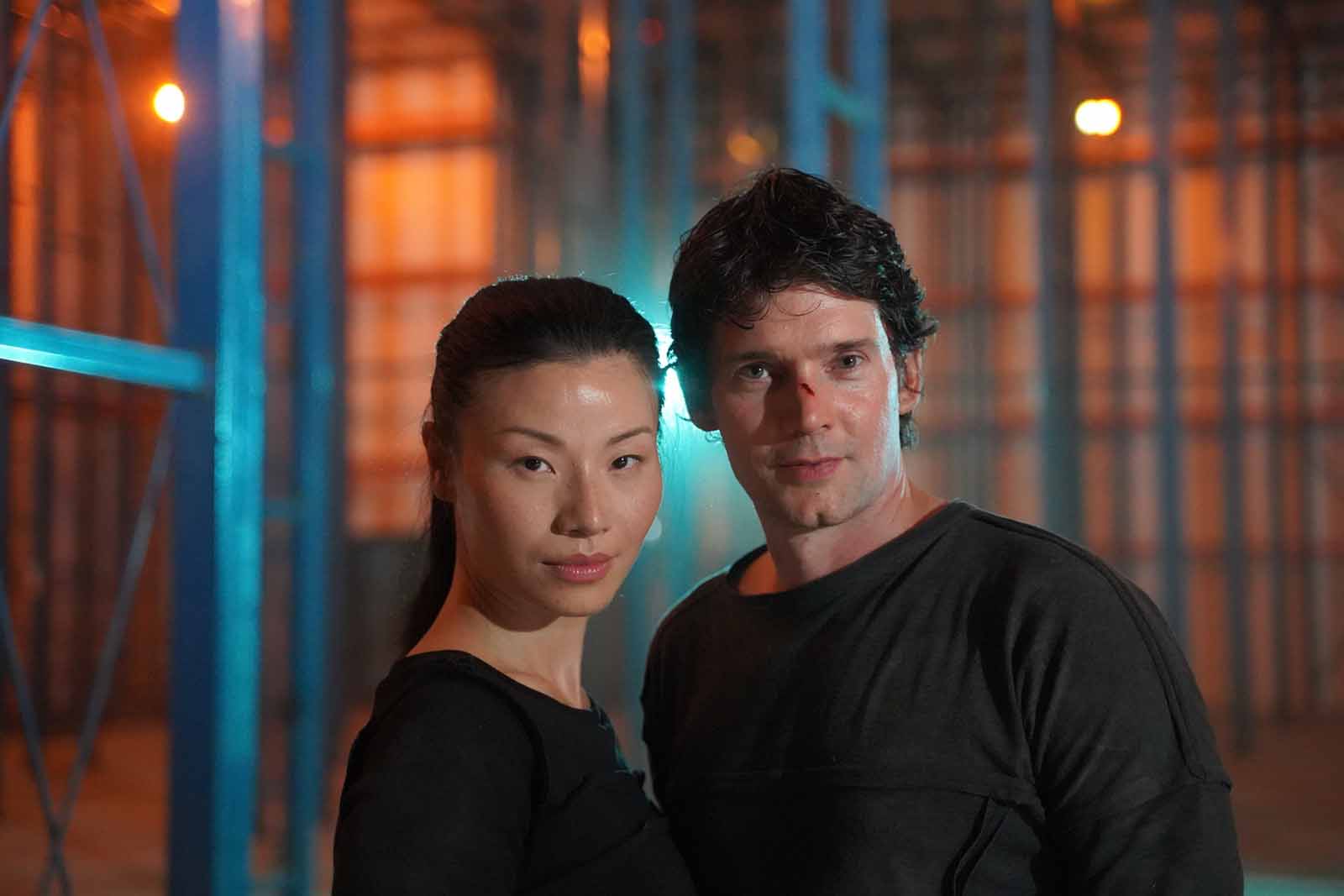 In 2050, the New World Order is split into five competing territories who are at odds with each other. Determined to take over the world, each territory decides to participate in a new competition. Each territory sends forward a challenger for a fight to the death, which will be broadcast around the world.

By offering up citizens to fight, not only will the world be united during the deathmatch, but offer the territories a chance to feel proud of their fighter and the strength of the territory.

Since the NWO leaders view superheroes as a threat, they are the ones who are forced to fight in these deadly games. In Supremacy, “Former U.S. diplomat Kyle Anderson, a changer, is forced by the Republic territory into preliminary NWO fights with another potential candidate named Lunar Zhang. As the duo overcome obstacles together to survive, they face their true destiny.” 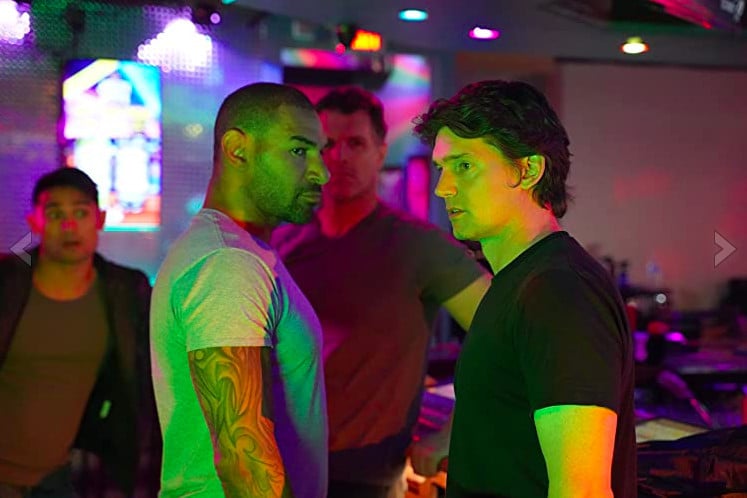 Creator and producer of Supremacy Christian Larson hopes “viewers will enjoy a great superhero drama that is incredibly relevant to our world today.” Even though the show is set in a futuristic world, the themes of the show feel universal no matter what era. The themes of greed and power, good vs. evil, and the fight against injustice feels just as important in 2020 as it does in 2050.

Directors Joe Lujan & Mike Chat both innovate in their specific fields, making it even easier for Larson’s goal of making a relatable sci-fi masterpiece to come to life. Joe Lujan has been on the forefront of indie sci-fi filmmaking for a long time, creating sleeper hits like Rust and The Immortal Wars trilogy. While he initially got his start in horror films, Lujan found more success in sci-fi. 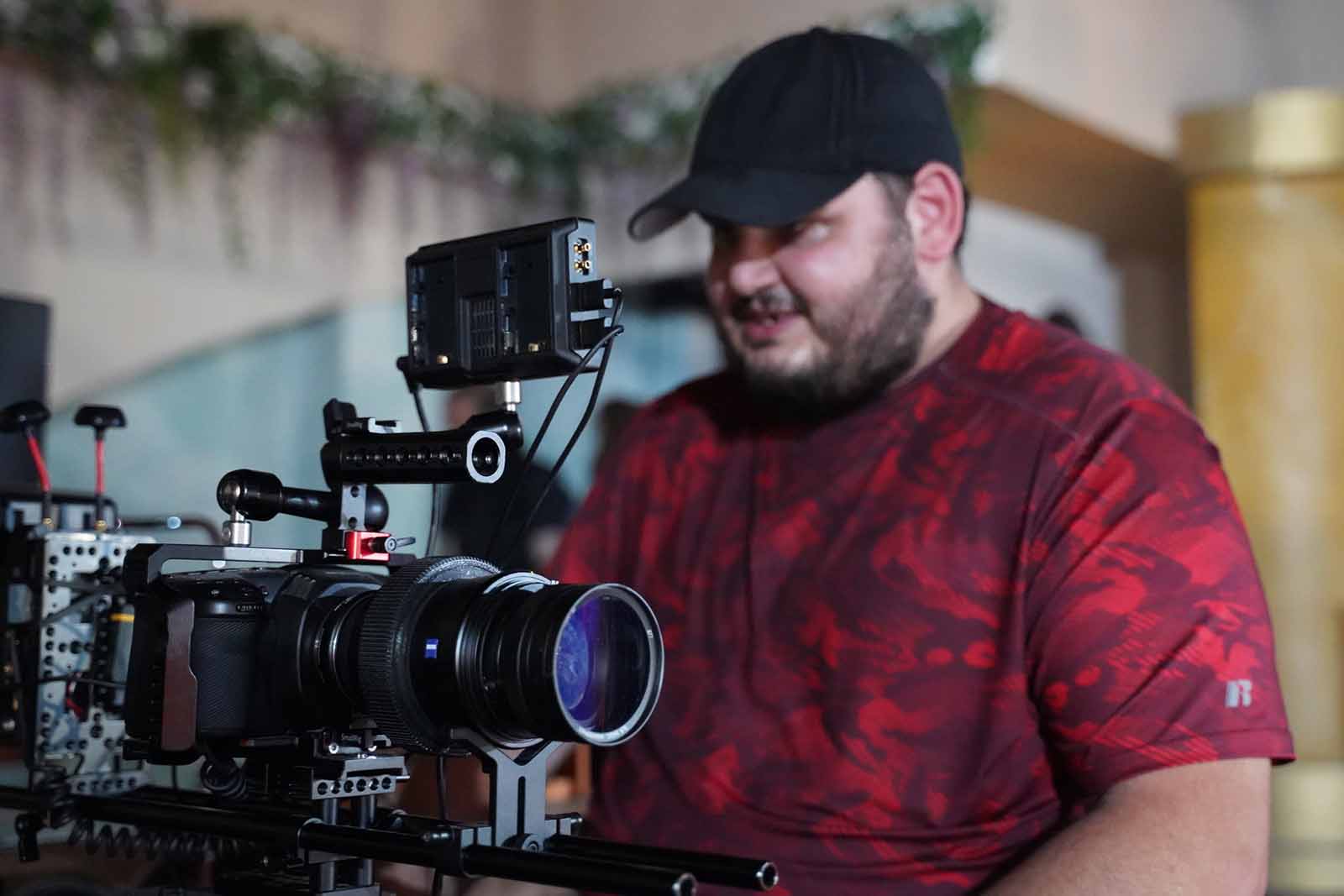 Meanwhile, Mike Chat is one of the most popular stunt coordinators in Hollywood, well known for his celebrated kung fu career. With over fourteen years of experience, Chat is often recognized as part of the new wave of kung fu. Between Chat, Larson, and Lujan, it’s clear where Supremacy gets its innovation from.

For the time being, Supremacy is just a short film showing the beginnings of this complicated sci-fi world. But ideally, Larson would love to see Supremacy turn into a full-length TV show or film. With Chat’s expert fight choreography, and Lujan’s past experience directing a sci-fi trilogy, we know Supremacy will be amazing no matter what form it returns in. 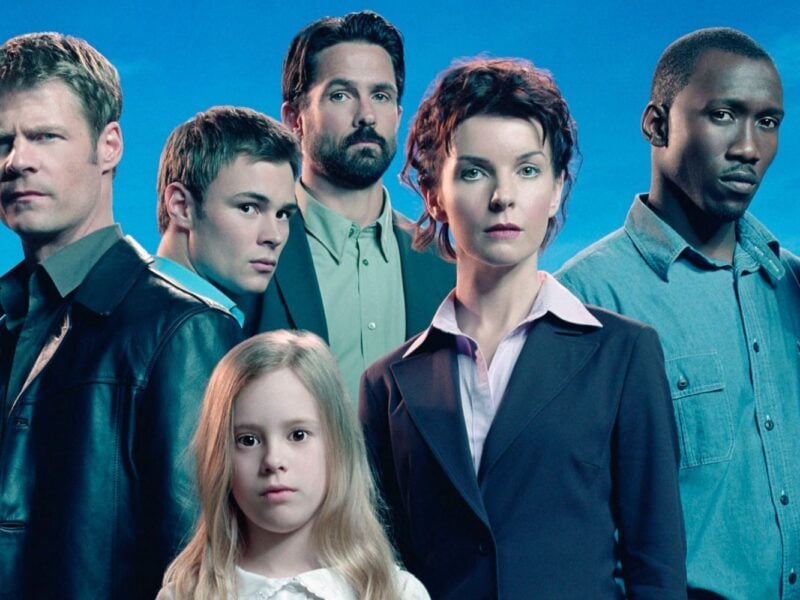 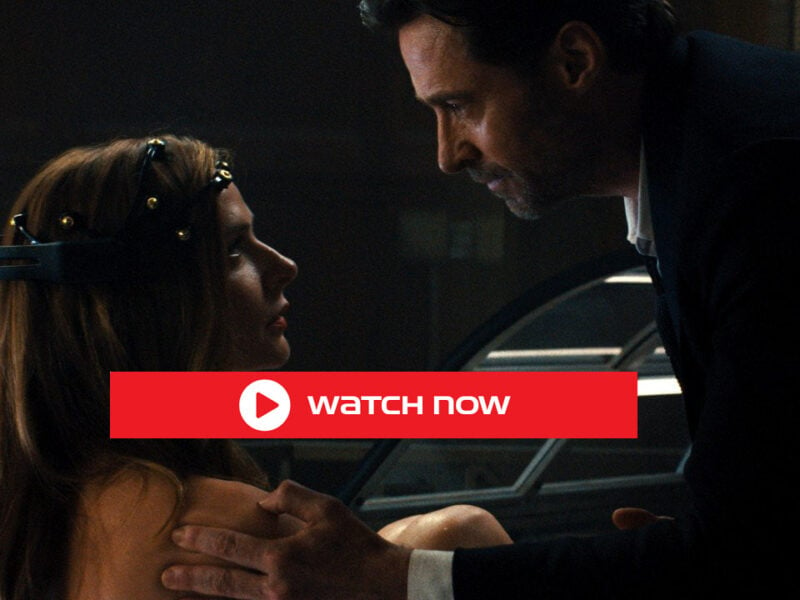