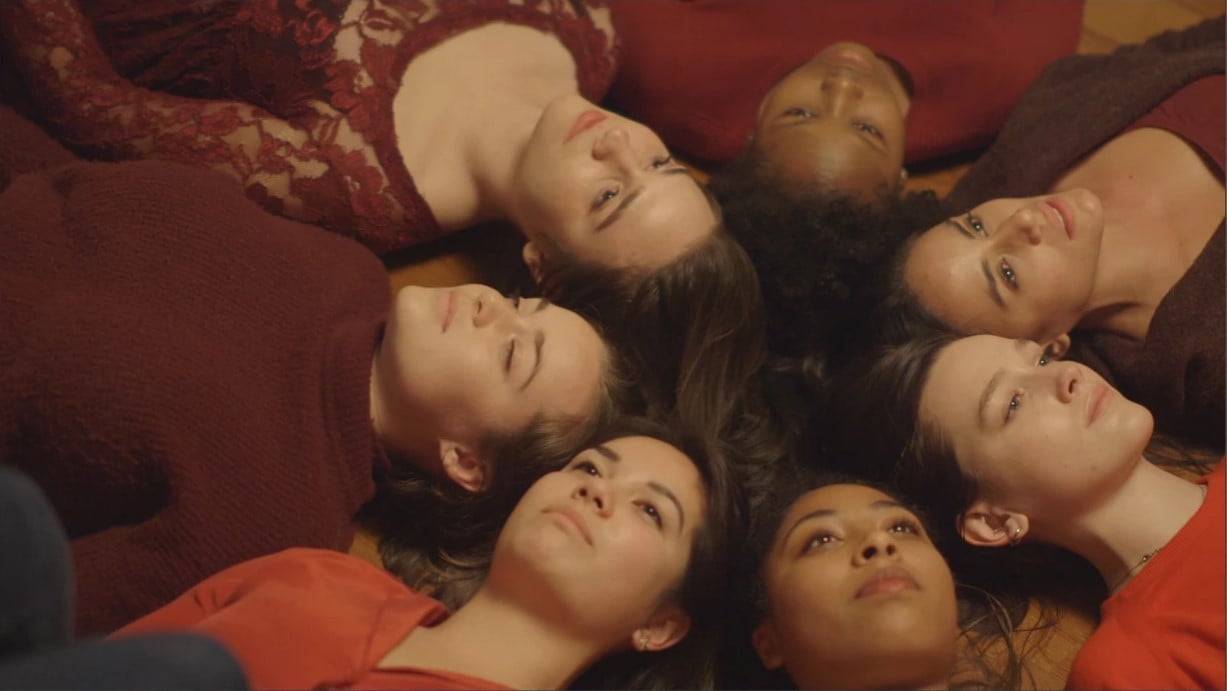 In the U.S., abortion has always been a hot button issue. Ever since the day Roe vs. Wade declared abortion a constitutional right, people have been trying to decide when an abortion is allowed, if at all. While This is Not a Love Letter is just one woman’s experience with abortion, the short film shows how wide-reaching the issue can be.

A video poem directed by Ariel Zucker, This is Not a Love Letter features a woman reciting a poem recounting her experience getting an abortion. But the real story with the film is the close friends watching this woman admit she had an abortion. According to Zucker, the reactions you see in this short film are 100% authentic. 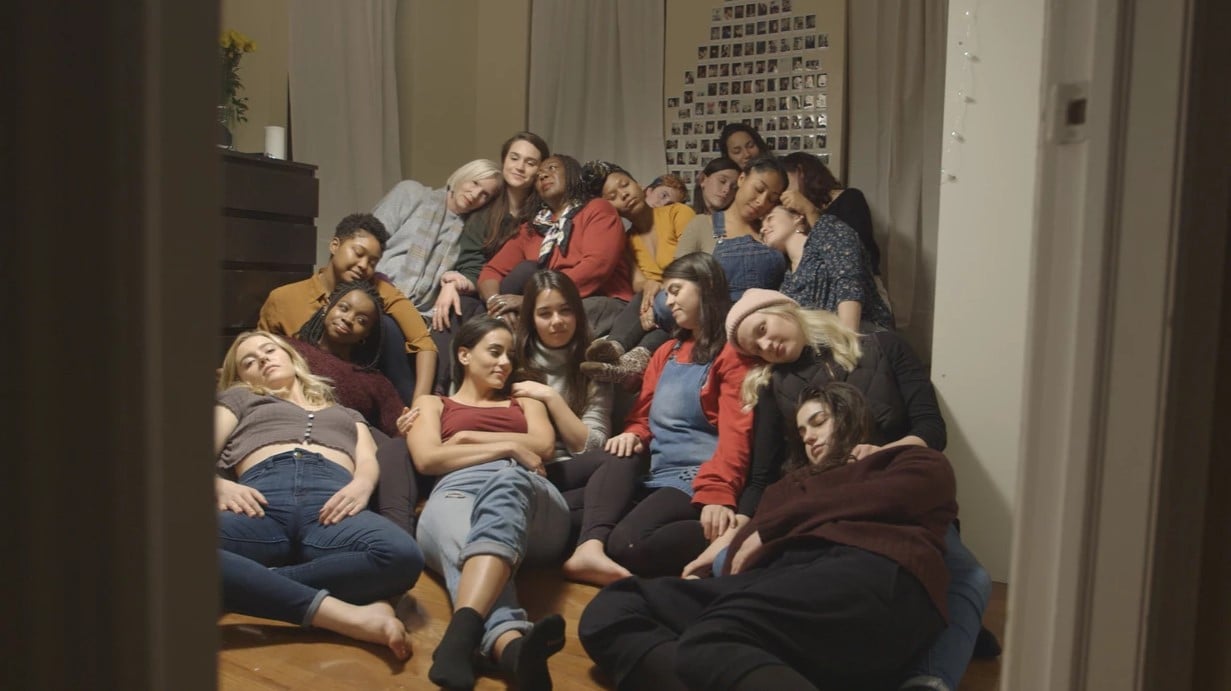 The taboo of abortion

According to recent studies, nearly one in four women will have an abortion in their lifetime, and yet will most likely won’t talk about it with anyone. Even if abortion is legal, the stigma around it still exists and forces women to deal with the stress in silence. This is Not a Love Letter tries to break down the wall.

Ariel Zucker is no stranger to telling tough stories. Many of Zucker’s past projects were powerful spoken poetry pieces taking on the topics no one wants to discuss. For example, the short film Black Girl Poem takes on sexual harassment in the black community. Using animated visuals, the film shows the power these women have in fighting against the mistreatment of black women.

Another short film of Zucker’s, Papi Runs, focused on gender-queer, Afro-Latinx poet & dancer L.H. Gonzales unpacking their father’s past. As they dance their way through oppression, they revisit the same oppression their father faced to get to where he is now.

Director Ariel Zucker has spent her career working on intersectional feminism projects with her company CNT Productions. As Zucker says herself: “The most important stories are the ones we are most afraid to tell.”

Zucker’s work has been recognized by the Screencraft Playwright Competition, NFFTY, AT&T Film Fest, Outfest, and the American Black Film Festival, among others. Outside of CNT, Zucker also works with YEA! Impact as their Director of Digital Live Production.

Through her work with YEA!, Zucker helped run the #PayUpHollywood Town Hall, and the Hollywood Digital Climate Summit. Other events run by Zucker include collaborations with Netflix, One Fair Wage, Sierra Club, Hovercast, and Abaunz Group.