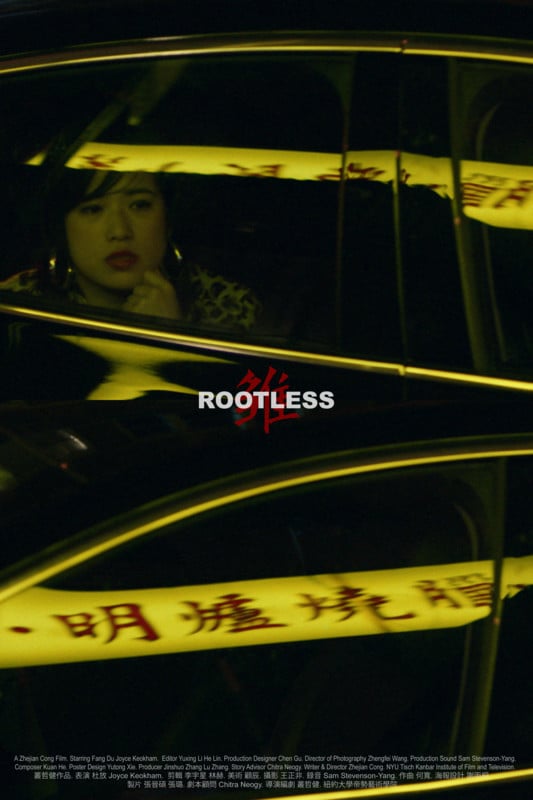 You need to check out the dark short film ‘Rootless’

The circumstances of one’s life make it impossible for us to properly judge people unless we know everything that went through their mind when they made a decision. So it makes sense that director Zhejian Cong tries to make the audience put their judgement aside when watching his latest short film Rootless.

As a Chinese immigrant himself, Cong finds himself pulled towards stories that shine a light on marginalized communities such as immigrants. Bringing these stories to light, he wants to show people how you can never truly judge someone unless you’ve been in their shoes, as decisions come from past life experiences.

For example, the short film Rootless focuses on Wei, a low-life thug who is ordered to deliver a virgin prostitute, Lulu, by his boss to a high-ranking client. As they journey together towards her maker, Wei ends up sympathizing with Lulu. Meanwhile, Lulu tries to convince Wei to let her go.

As the lowest peg on the underground crime totem pole, Wei has a huge decision to make when Lulu asks for her freedom. Either he follows his boss’s orders and dooms Lulu, or helps Lulu escape and is stuck living on the run. 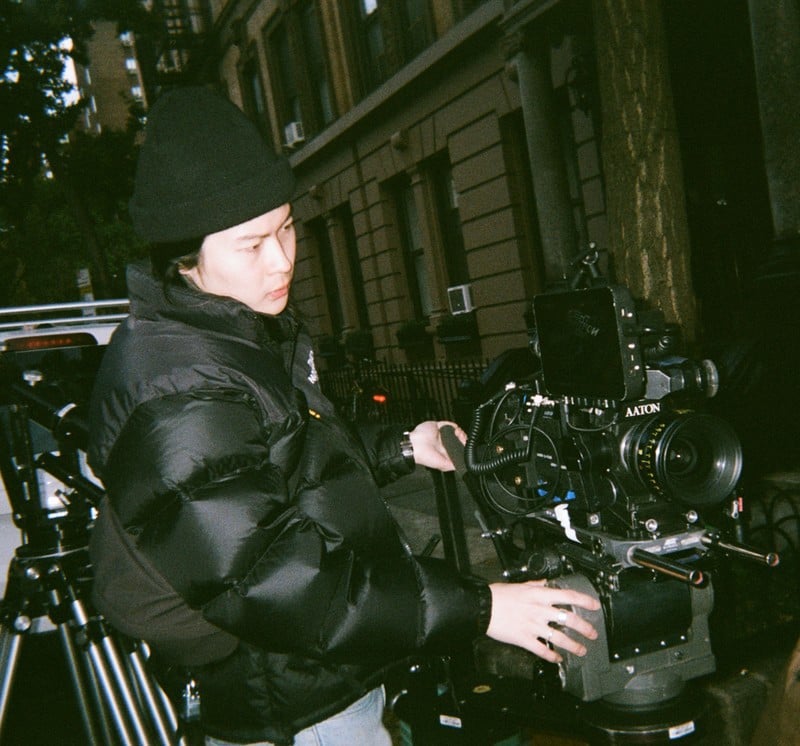 When Zhejian Cong went to write Rootless, he knew he wanted to tell an honest story, no matter how dark it got. As Cong puts it himself, “The reality is much darker and more brutal than fiction.” But that doesn’t mean it shouldn’t be told either.

Rootless is based on an unfortunately true story, proving Cong’s point even further. But the short film still manages to paint a positive light even through all the darkness, proving even the darkest moments in life have a silver lining.

Giving illegal immigrants the benefit of the doubt

“The world illegal immigrants face is sometimes a cruel, involuntary, and hopeless one.” Zhejian Cong has a fascination for the struggles of illegal immigrants, as they put so much on the line to try and build a better life. There’s so many risks involved with immigration, especially when trying to bypass any immigration systems.

But that’s exactly where Cong’s short film Rootless gets its message from. “In my short film, I refuse to make any moral judgment, and only wish to represent the events that happened. Those who are out of the context have no right of making a moral judgment.”

Unless you yourself are willing to understand why they put everything on the line, and get to know the person, you cannot properly pass judgement, nor do you have a right to. That’s the point of having such a dark story with Rootless.