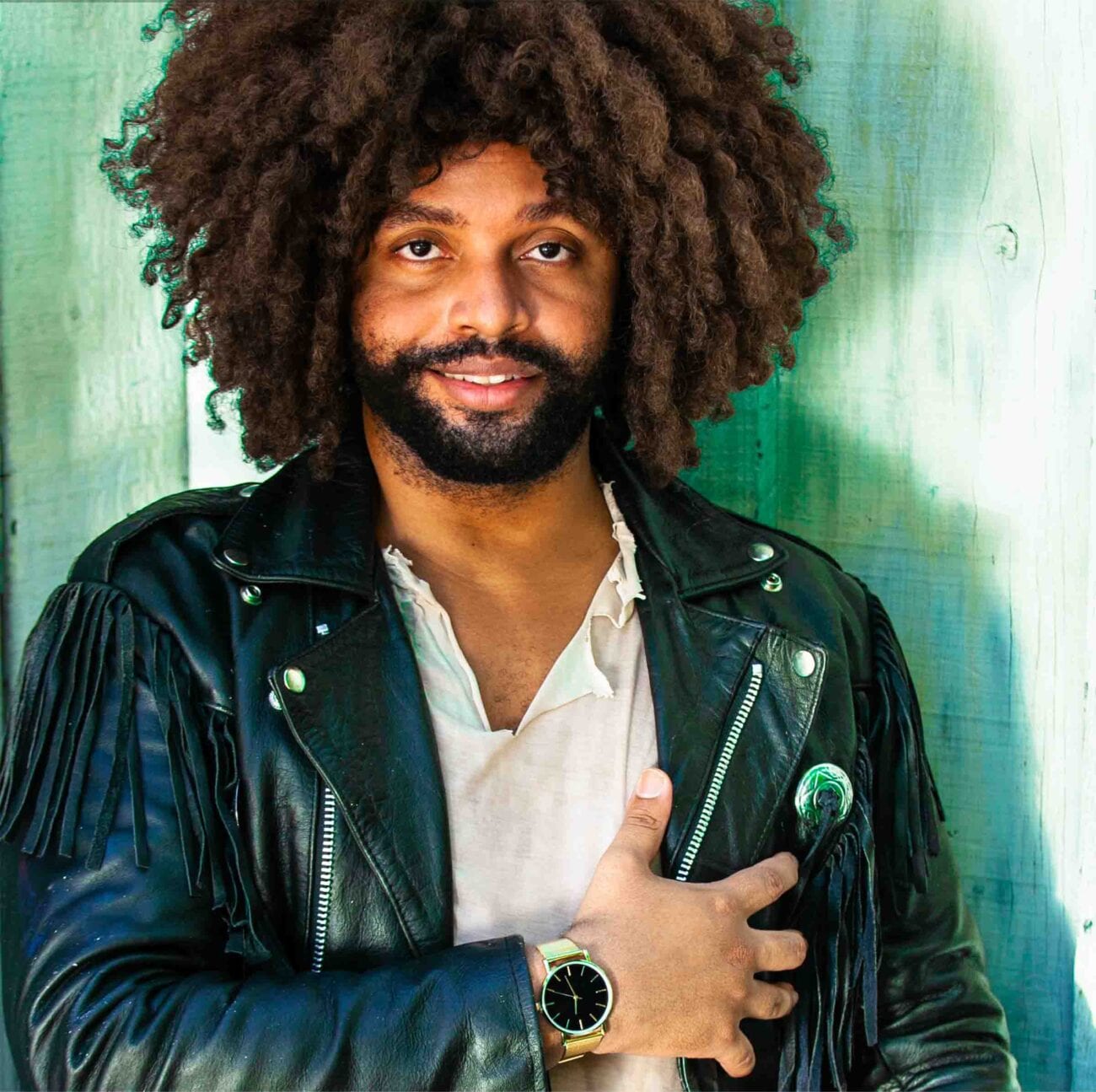 It is common to find industry moguls who are authorities in one or two fields. Or having the skill-set to do so many things like the well-known Renaissance Man a.k.a Tyrone Evans Clark. Tyrone Evans Clark defies the norms by having established himself as a notable player in not only the music scene but also in the film and tv sectors, video game arena, advanced technology, education, and entrepreneurial realm.

Tyrone Evans Clark’s Grapefruit is a story that takes place around the 17th century in South Auckland, which is located in New Zealand. During this period people were forced to fight against the evil Fiends (demons/evil spirits). Throughout this story, the readers are taken on a adventure in the eyes of Virtuous, who is one of the heroes of this story and along with a few more interesting characters (Kings, Demons, Fiends, Evil Princesses). And let’s not forget the Demonic Evil Witch Immoral, who has tons of twisted things up her sleeves.

Tyrone Evans Clark’s Grapefruit: Season I – The Wrath of Love is a book series and the second book will be coming out soon. All of the illustrations and graphics in this book are 100% made by Tyrone and it will be available on other big platforms too such as Google Play Books, Apple Books / iTunes, Barnes & Noble, etc.

Tyrone said, “I hope the readers love this novel because I put my soul in it and there are a few areas in there that I mention Black Lives Matter, ending Racism, and Discrimination in this world.

If you love the Harry Potter, Game of Thrones, The Lord of the Rings, Eragon, and The Chronicles of Narnia series then you are going to love Tyrone Evans Clark’s Grapefruit: Season I – The Wrath of Love series. This book is a must-have and it will make a nice Christmas gift, especially during the time of COVID-19. Let’s take your mind on a fantasy ride into a mystical/magical world of New Zealand during the 17th Century. 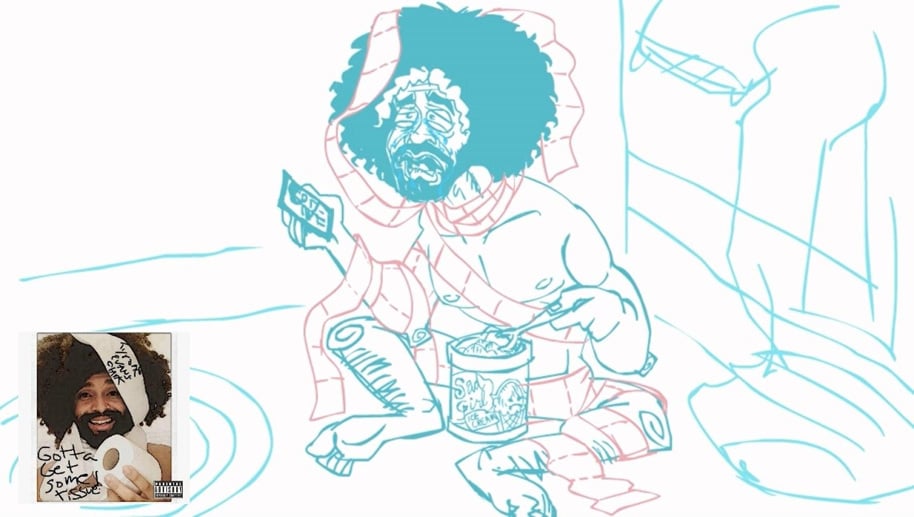 Life has not been easy for this former National Honor Society Member and past Gates Millennium Scholar. He lost his 2-year old brother in a house fire and was forced to live in a homeless shelter in Benton Harbor, Michigan afterward.

Providing testament to the certainty of a better future, Tyrone Evans Clark now stands at the forefront of the entertainment scene and technology industry. On top of Homeless Sam & Sally, his portfolio of creative outputs includes Reverie, Netflix’s Velvet Buzzsaw, Netflix’s Magic for Humans, Lifetime’s Seatbelt Psychic, E! Entertainment’s Dating #NoFilter, BET’s Running Out of Time, AXS TV’s Women of Wrestling, MTV’s Flex on my Ex, and much more. 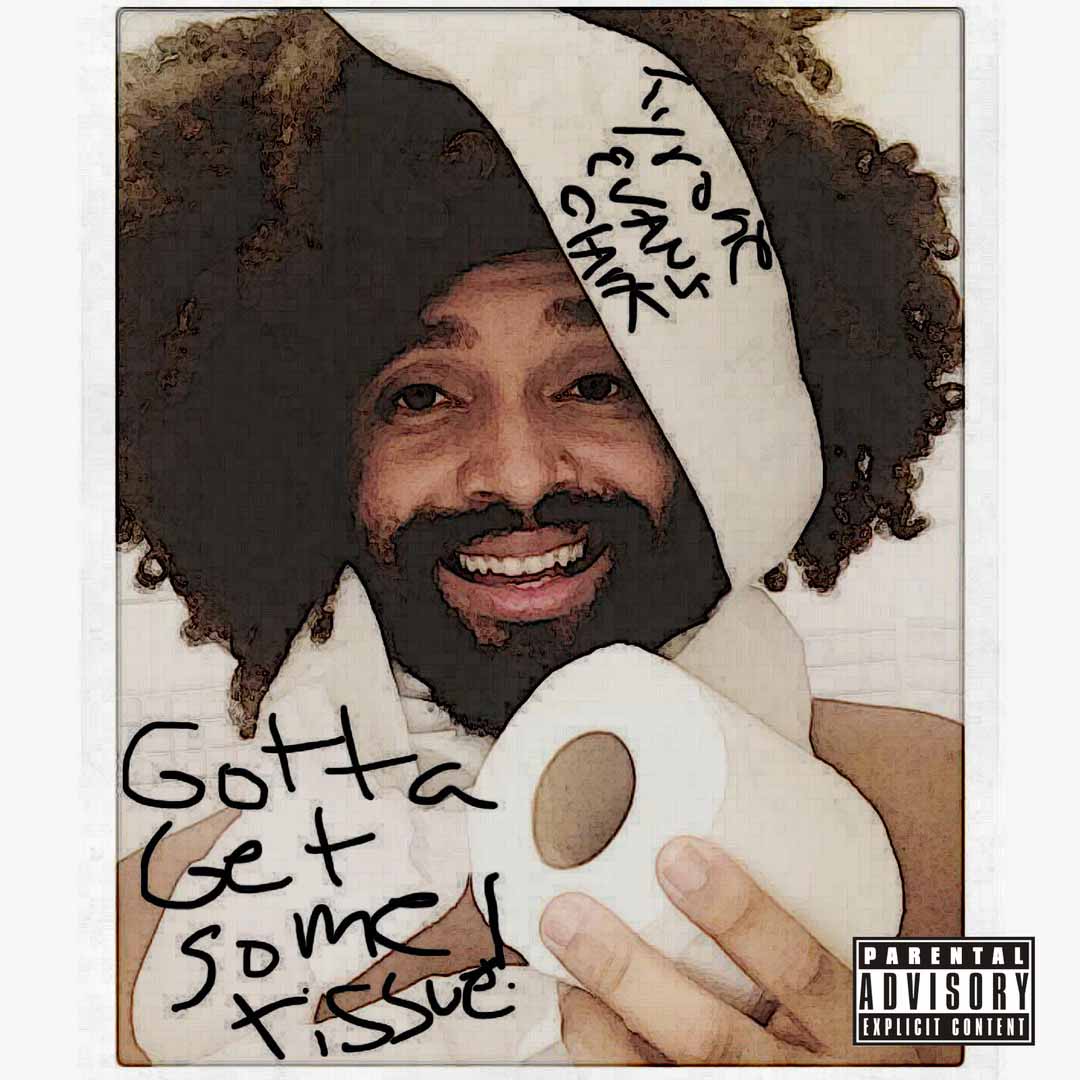 Tyrone Evans Clark establishes that there is no limit to a person’s capabilities by excelling, as well, as a musician. Boasting a discography of phenomenal tracks, he has recently released “‎Gotta Get Some Tissue!” Currently available for streaming on various music platforms, “Gotta Get Some Tissue!” is a song that creatively encapsulates one of the biggest struggles during the early phase of the COVID-19 outbreak.

“For a while, I’ve tried to come up with a comical and creative way to express my feelings for the lack of toilet paper and tissue in the world. The main cartoon character, “The Tissue Man,” is a caricature of me and expresses the discomfort of my new reality. This character drifts off into la-la land when he runs out of tissue paper, going on an adventure and meeting interesting characters along the way,” he elaborates.

Shortly after its release, the official music video for “Gotta Get Some Tissue!” was selected by a few film festivals, such as Venice Shorts and Montreal Independent Film Festivals. For the entirety of the festival period and even afterward, it will grace countless screens worldwide.

On top of that, this song “Gotta Get Some Tissue” and along with other songs such as “Hope”, “‎Look Me in My Eyes”, and “Video Game” are even in the Multi-Award Winning film Homeless Sam & Sally – The Movie (and tv series) soundtrack.

Tyrone even has a popular podcast titled CALL TYRONE!!!, that is available on just about every streaming platform. On this podcast, Tyrone Evans Clark talks about his day-to-day life in Los Angeles; and along with random things that unexpectedly comes to his mind.

Clark told us a spoiler alert on his up and coming first documentary feature The Corona Hour!  It is a delicious documentary hosted by himself, who shares stories about people living in the time of COVID-19. It will be a film made up of cartoon animation and live-action footage.

Know more about Tyrone Evans Clark by visiting his website. More information can also be found here or on IMDb, FilmFreeway, and his Official Amazon Author Bio Page. 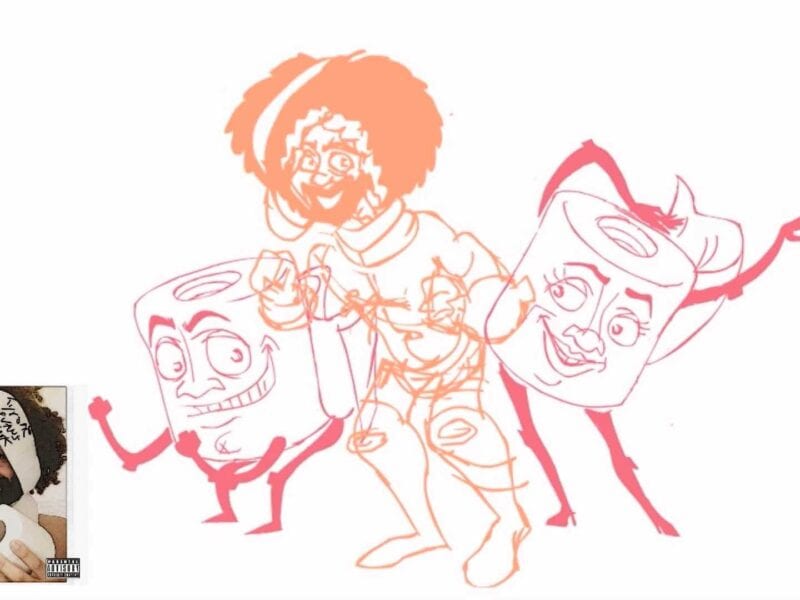 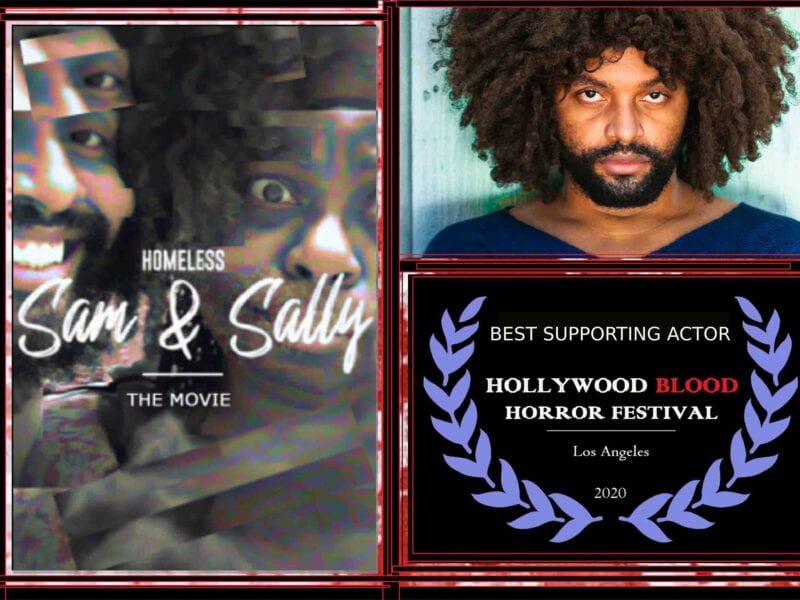