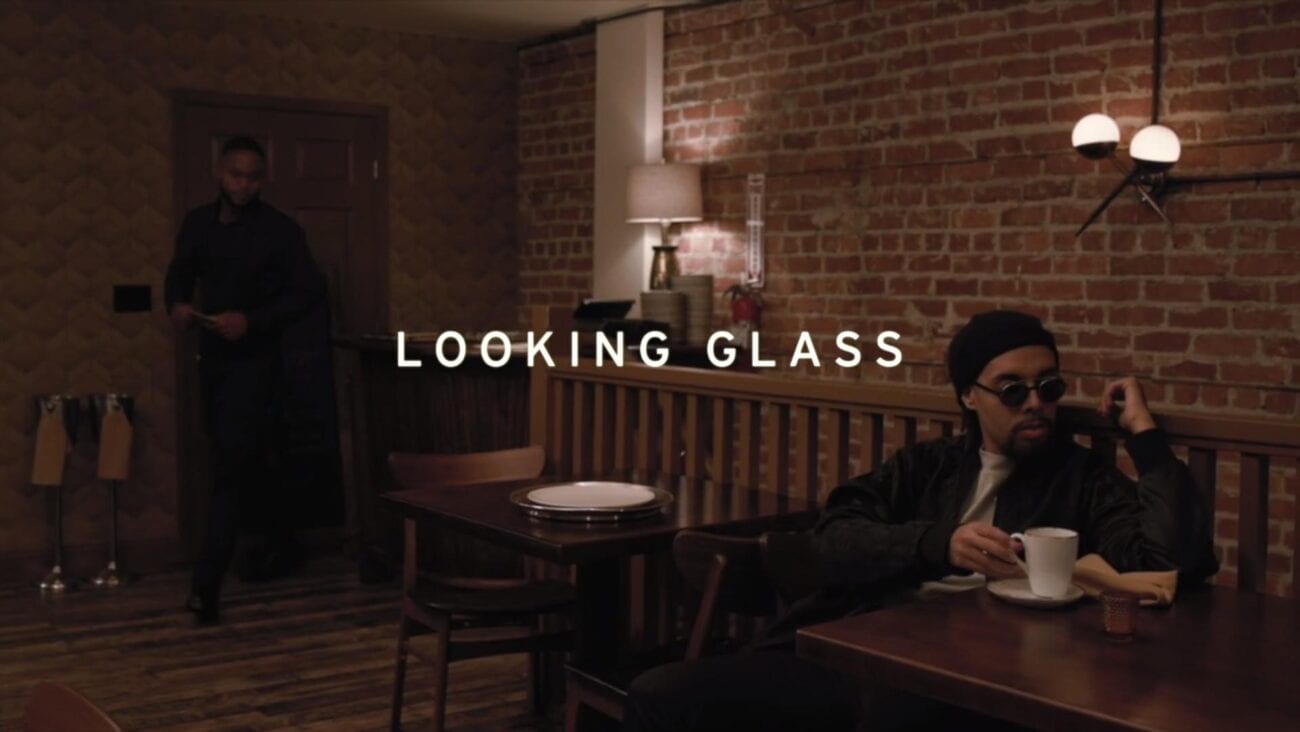 Everything to know about Joslyn Rose Lyons’s film ‘Looking Glass’

Looking Glass is an experimental film about a man in an unusual bar. The bar this short film takes place in has a portal to the past. The main character monologues as a narrator about dreams, fear, and time as he navigates a dreamscape of both the present and the 1930s.

The events in the film are surreal and engage with the concepts of the past, present, and future & the distinction between being good at your craft versus achieving genius stature all at once. It also explores the ideas of self inflicted doubt and inhibitions that can both prevent you from achieving your goals.

The short film plays out like visual poetry. The monologuing from the main character / narrator are filled with metaphor, simile, and prosaic language. The scenes which play out in front of you serve to create a visual to go along with the narration also being written on the screen in subtitles, creating both traditional poetry and visual poetry for a captivating short film. 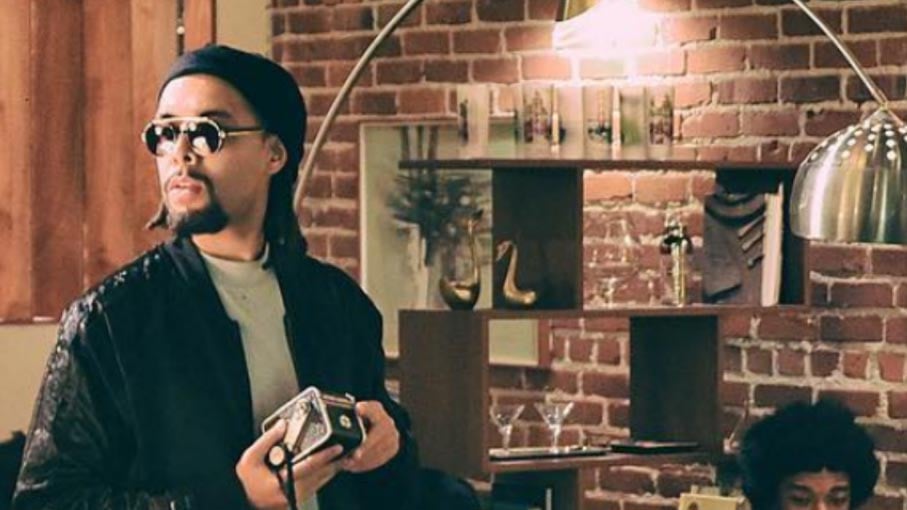 Looking Glass aims to encourage viewers to embrace struggle so as not to be held back by it, and overcome one’s complacency.

About creating the film and working with the main actor, Joslyn Rose Lyons, the director, says, “I met Jallal while attending an art opening at the MOMA, while hanging with Yasiin Bey (Mos Def) we all connected on art, music, and the spiritual journey, the seeds were planted for us to create something together. When we got a chance to film Looking Glass at Bardo, a 1930’s inspired supper club in Oakland, and we invited many Oakland based artists and friends to appear in the short film.

“It’s a cinematic journey through a portal to the past. At the time of conceptualizing this piece, I had just finished reading a book called ‘The Big Leap’ which explores the concept of taking that courageous leap from your ‘excellence zone’ to your ‘genius zone’ something that JALLAL naturally exudes as an artist.”

Joslyn Rose Lyons has directed and produced a wide range of content for over a decade. She has worked in both film and television in partnership with companies such as HBO, MTV, PBS, Discovery, ABC, the Oprah Winfrey Network, and many others.

Lyons also was given a directors seat for the Simmons Lathan Media Group, with them she directed HBO’s Def Poetry, and a behind the scenes special documenting Erykah Badu’s making of New Amerykah Part II. 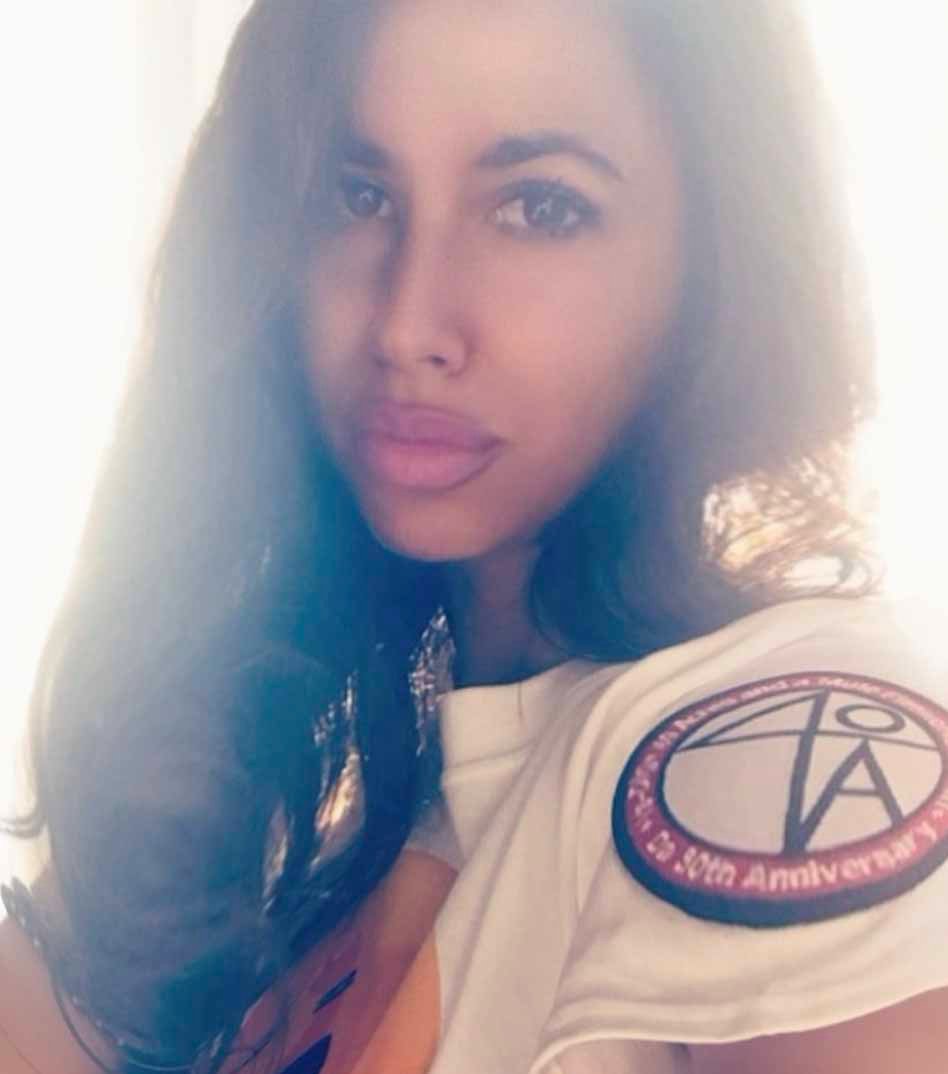 On top of this Lyons’s first short film starred Academy Award Winning Actors Mahershala Ali. That short film also won the Link TV: One Nation, Many Voices Muslim American Film Competition. She has worked with other household names such as Common, and created documentaries Tale of the Tape, Waging Change, Stay Woke, and many others.

One of Lyons’s goals as a creator is to balance social justice projects with commercial work, something she does deftly & impressively. With roots in hip hop, Joslyn Rose Lyons has developed a career where art and commerce can coexist and thrive. Lyons is part of the collective Cr8 Light Agency and one of the founders and curators at The Museum of Light. You can see more of her work, including Looking Glass, on her website here. 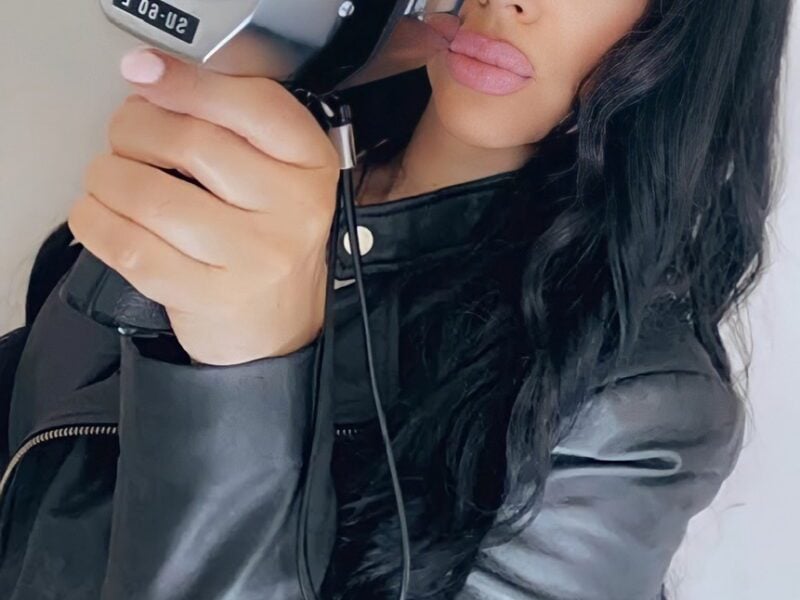