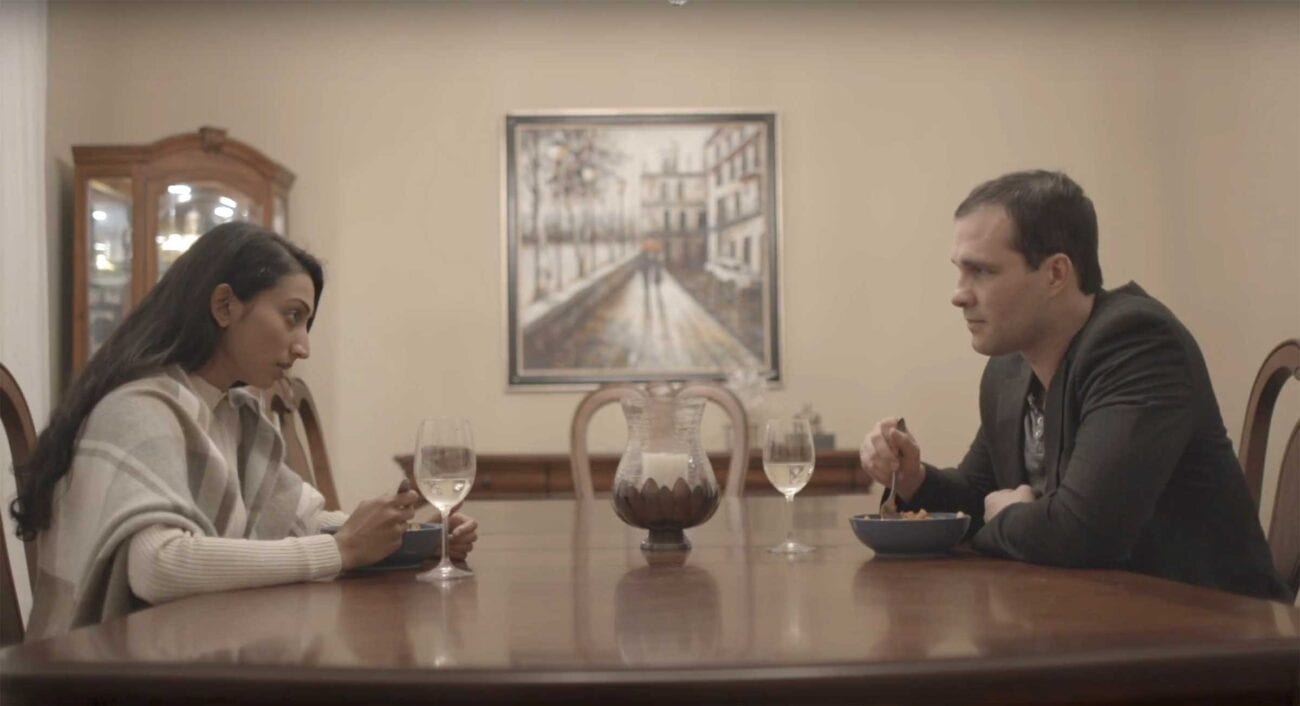 Abusive relationships are no joke, and Happy Together handles such a heavy subject with the utmost respect it can. Directed by Bianca Harris and Joshua Casale, created by students from Sheridan College, the short film is looking to make a big splash. With fresh faced talent at every corner, these students know how to make an impact. 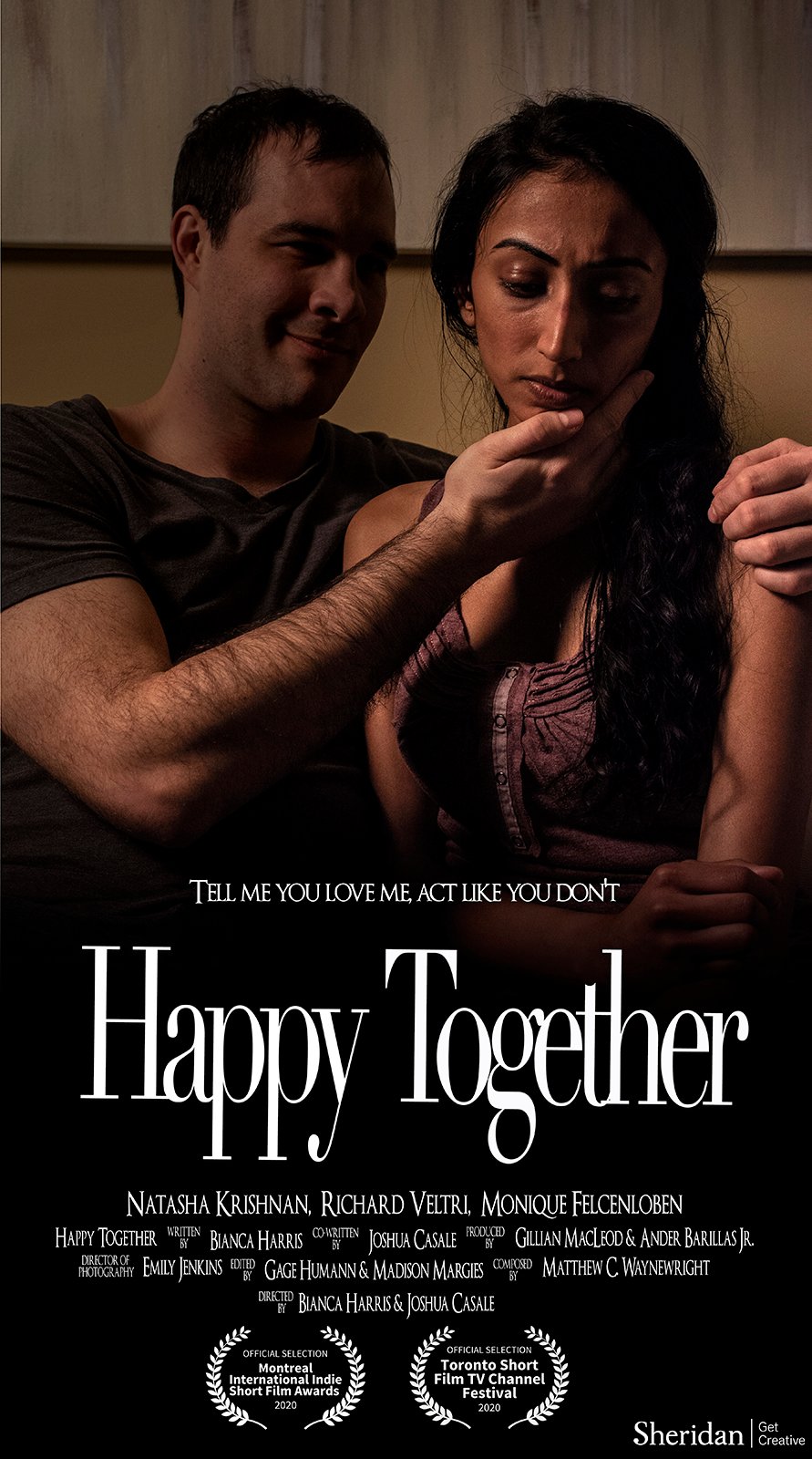 Honestly, the college should use this short as recruitment material, as it demonstrates the masterful storytelling and techniques a lot of the students probably learned from the film program.

From co-director Bianca herself, to the script supervisor and story editor, to the assistant cameras, there’s Sheridan College film students all over Happy Together. While student filmmakers exceeding expectations is nothing new, seeing one college in particular come together to tell such a moving story is really unique. 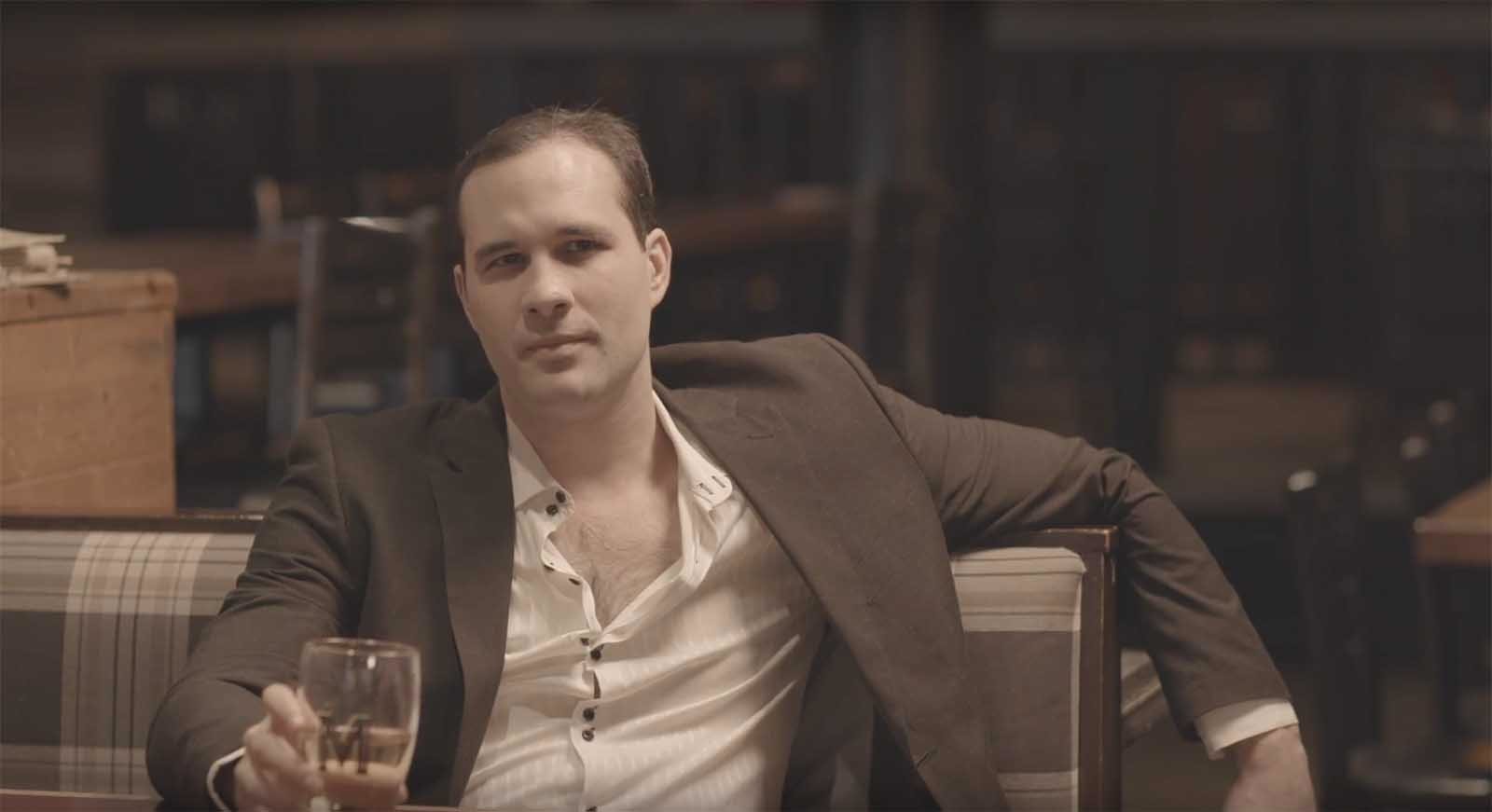 Happy Together looks at a young couple, Dawna and James in their engagement. Dawna is torn over leaving James, as he is becoming self destructive and she doesn’t know if she can help him.

But when a magical opportunity comes around for Dawna to follow her dreams, it ends up making James furious and she has to deal with the fallout of his anger. There, she finds strength in unexpected places to finally stand up to her failing relationship. 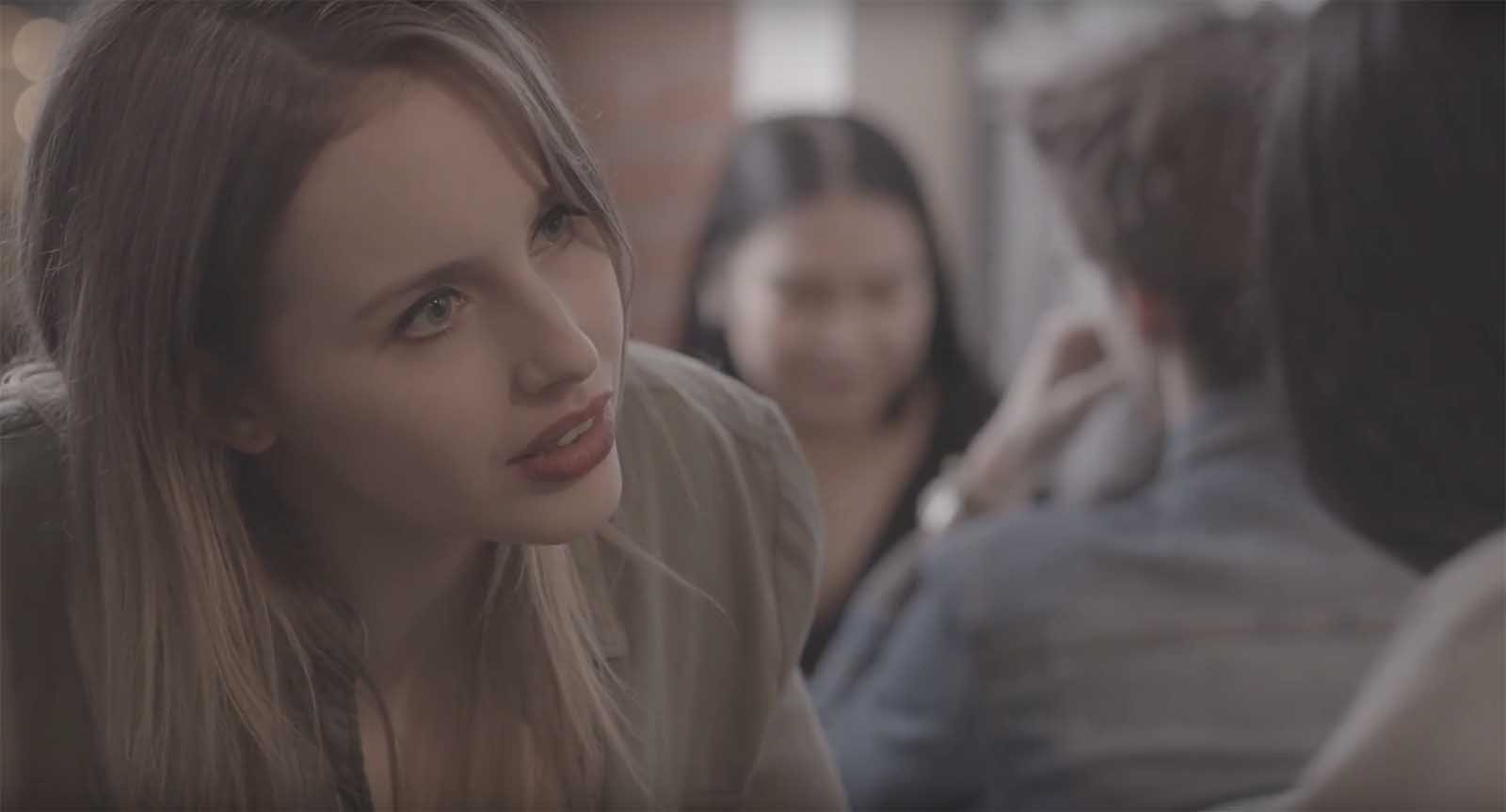 Similar to the film’s protagonist, the cast and crew of Happy Together succeed through collaboration. Finding each other and holding each other up even in the hardest times is one of the most important things anyone can do, not just in the filmmaking world, but in life in general. 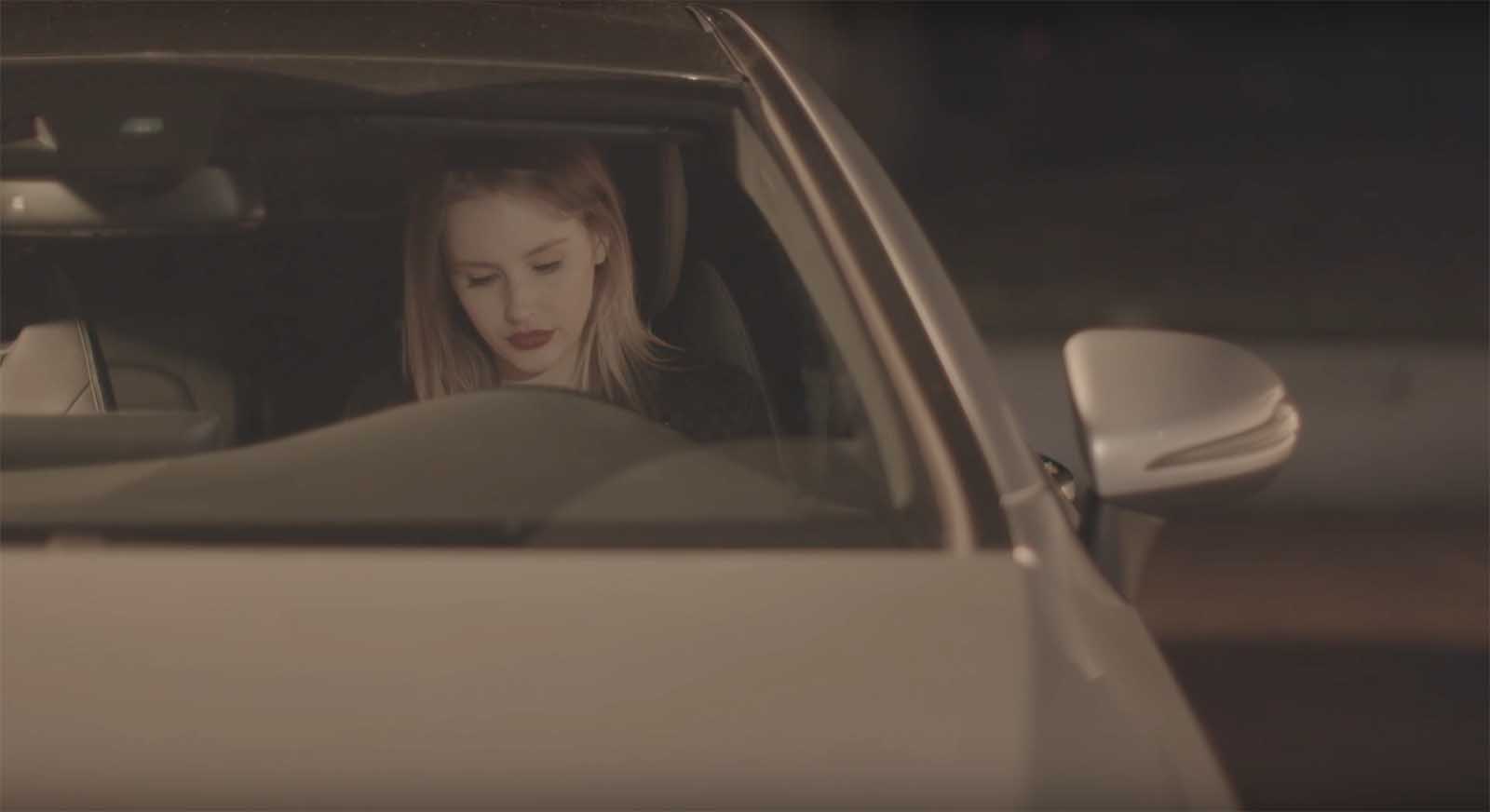 Plus, working together is exactly how things get done. Just like how Dawna finds support in others to get out of her situation, the Sheridan College students who worked on this film came together to make a beautiful piece of art.

If you want to learn more about the creation of the film and the talented students behind it, you can go to their website here to get the full behind-the-scenes story. Support the Sheridan College film program and check out Happy Together when it officially releases!