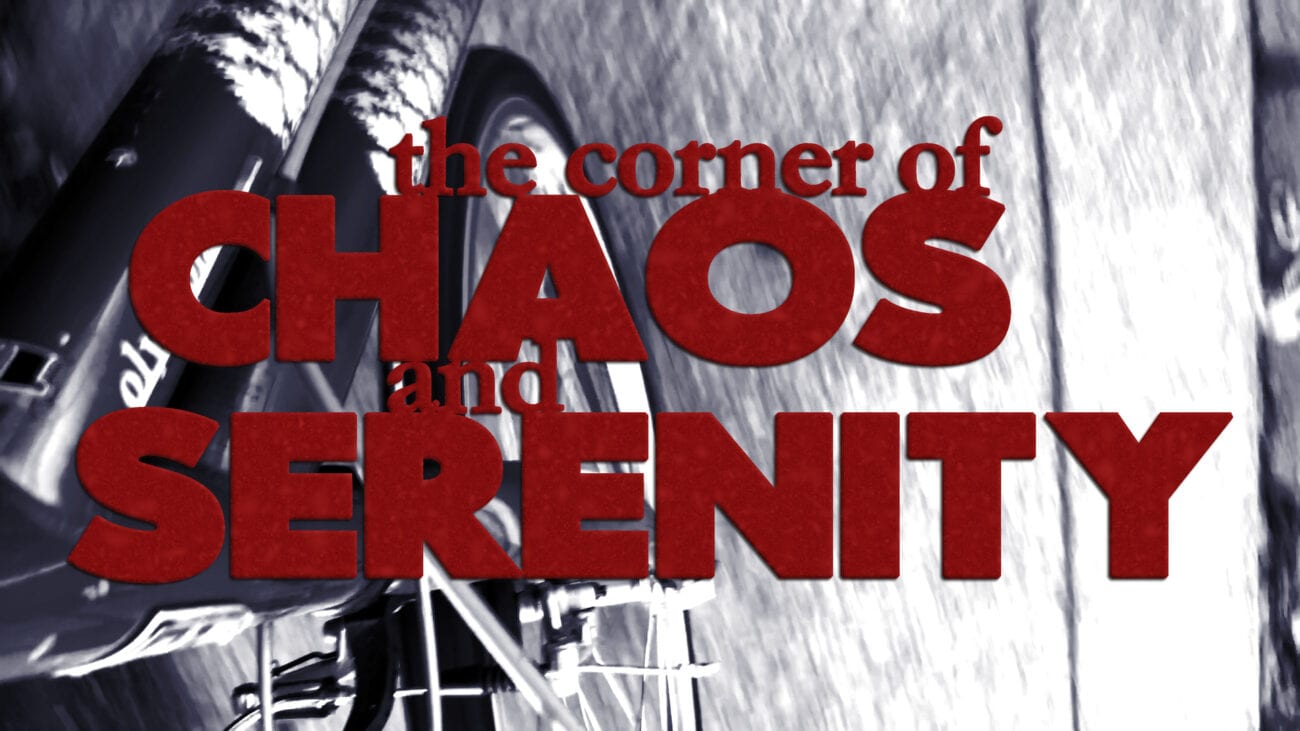 Director Derek Rucas knows films are often used as escapes from the real world and pure entertainment. But 2020 isn’t the year for such films. With his latest short film The Corner of Chaos and Serenity, Rucas knew he needed to use his platform to spread a message and try to change the world in the small way he can: through art.

The Corner of Chaos and Serenity takes a stab at mental health issues, specifically the concept of “gaslighting”. Showcasing exactly what it is, and how it can have detrimental effects on peoples’ mental health, Rucas succeeds in his mission to tell a story with purpose. 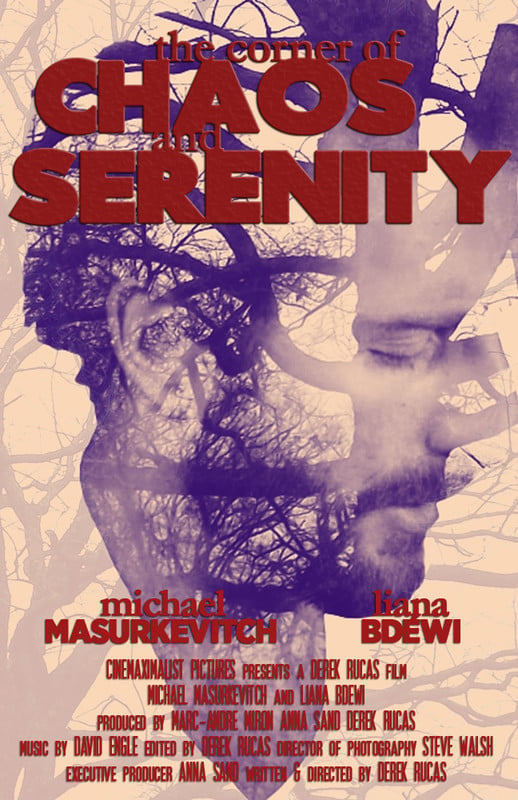 The relationship between an aspiring documentary filmmaker and a social media influencer slowly boils into a mess as the fighting between the two cannot stop. Suddenly, it comes to a point where one could easily push the other off the edge with ease. 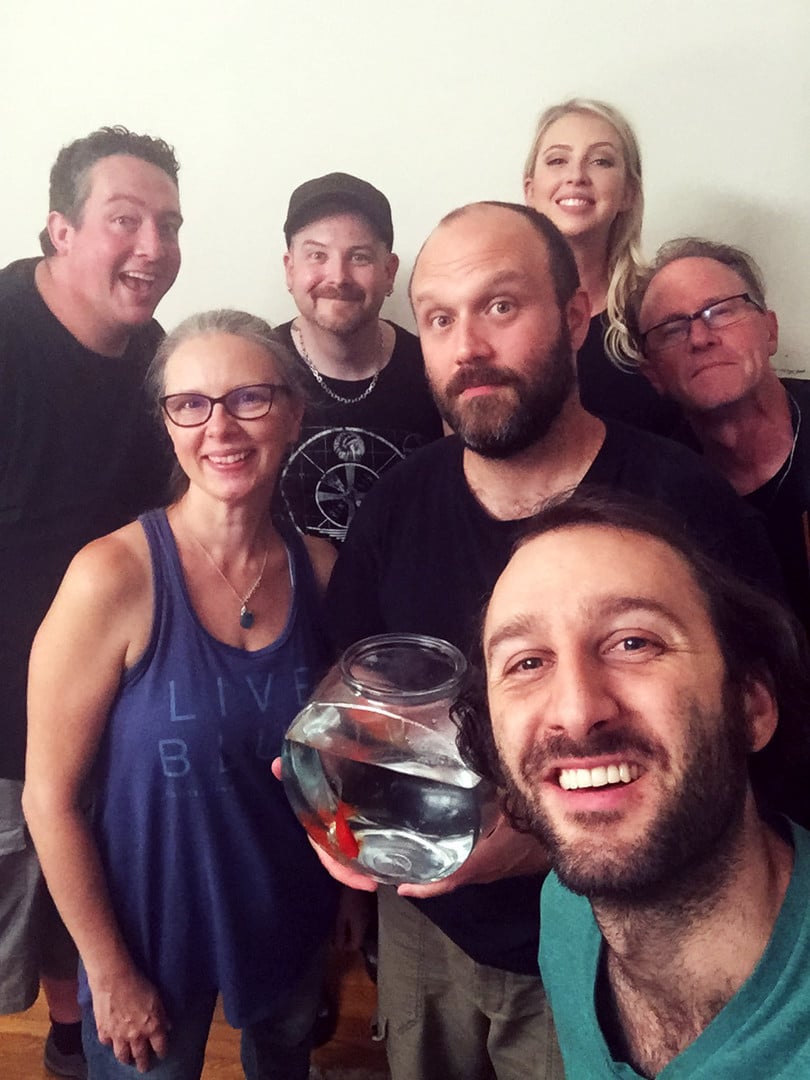 Wearing all the hats

To tell such a deep story, Derek Rucas needed to make sure he had as much power as possible when making the short film The Corner of Chaos and Serenity. Serving as director, executive producer, editor, and writer of the short film, Rucas made sure the story he wanted was told properly.

It goes back to Rucas’s idea of telling an important story not for entertainment, but to send a message. “As a relatively new filmmaker, I finally decided this year that I didn’t want to create films solely for entertainment purposes.” Focusing on mental health and gaslighting, Rucas knew he was doing something important with The Corner of Chaos and Serenity.

“I wanted to start a discussion revolving around mental health and the concept of “gaslighting”, while basing the story within the context of an innocuous relationship between two friends,” Rucas shared when discussing the inspiration behind the film. 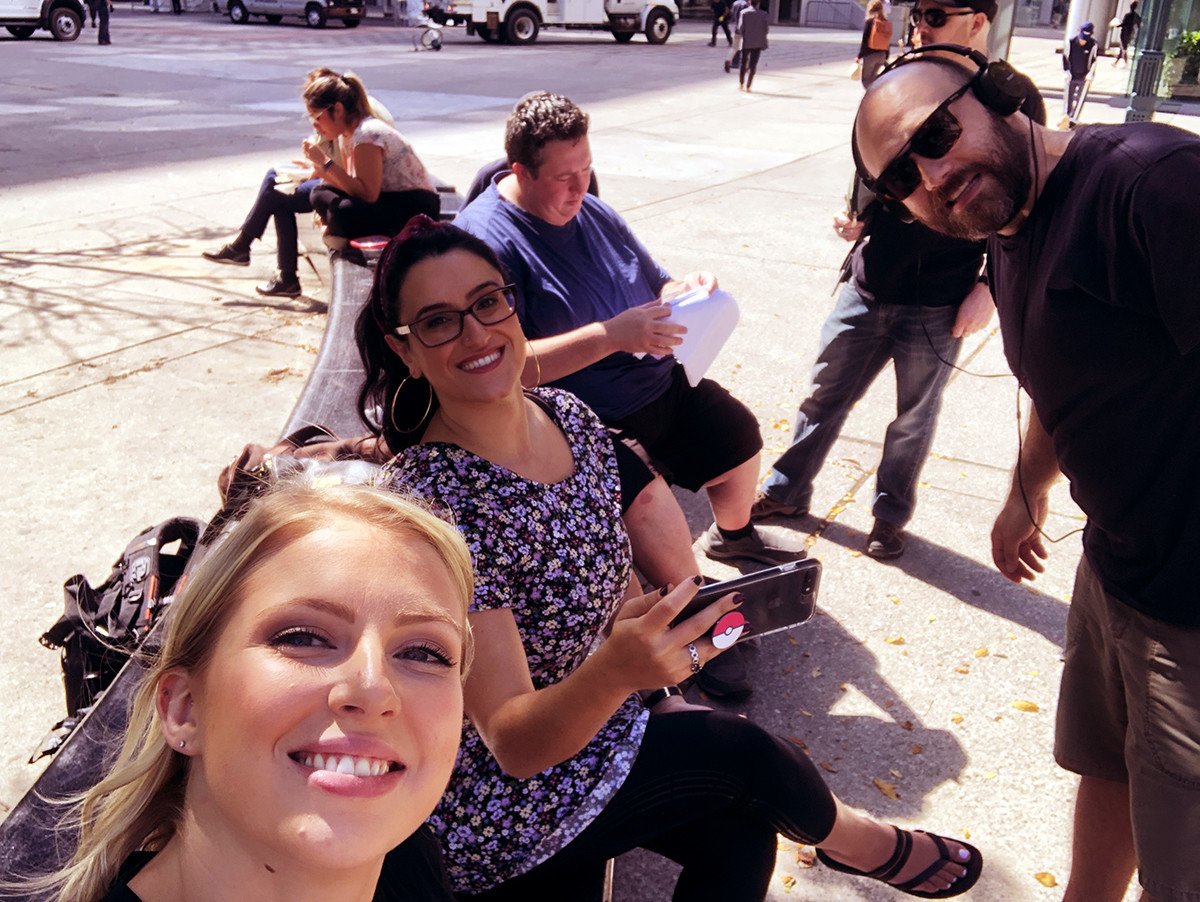 Derek Rucas is still relatively new to the indie filmmaking scene. While The Corner of Chaos and Serenity is not Rucas’s first short film, it is the first film where Rucas tries to push a message rather than just make a fun movie.

As he describes it himself, “I think filmmakers have a responsibility to tackle important issues, create awareness, and ultimately convey compelling stories to an audience that may not have thought about certain issues from an alternative perspective.”