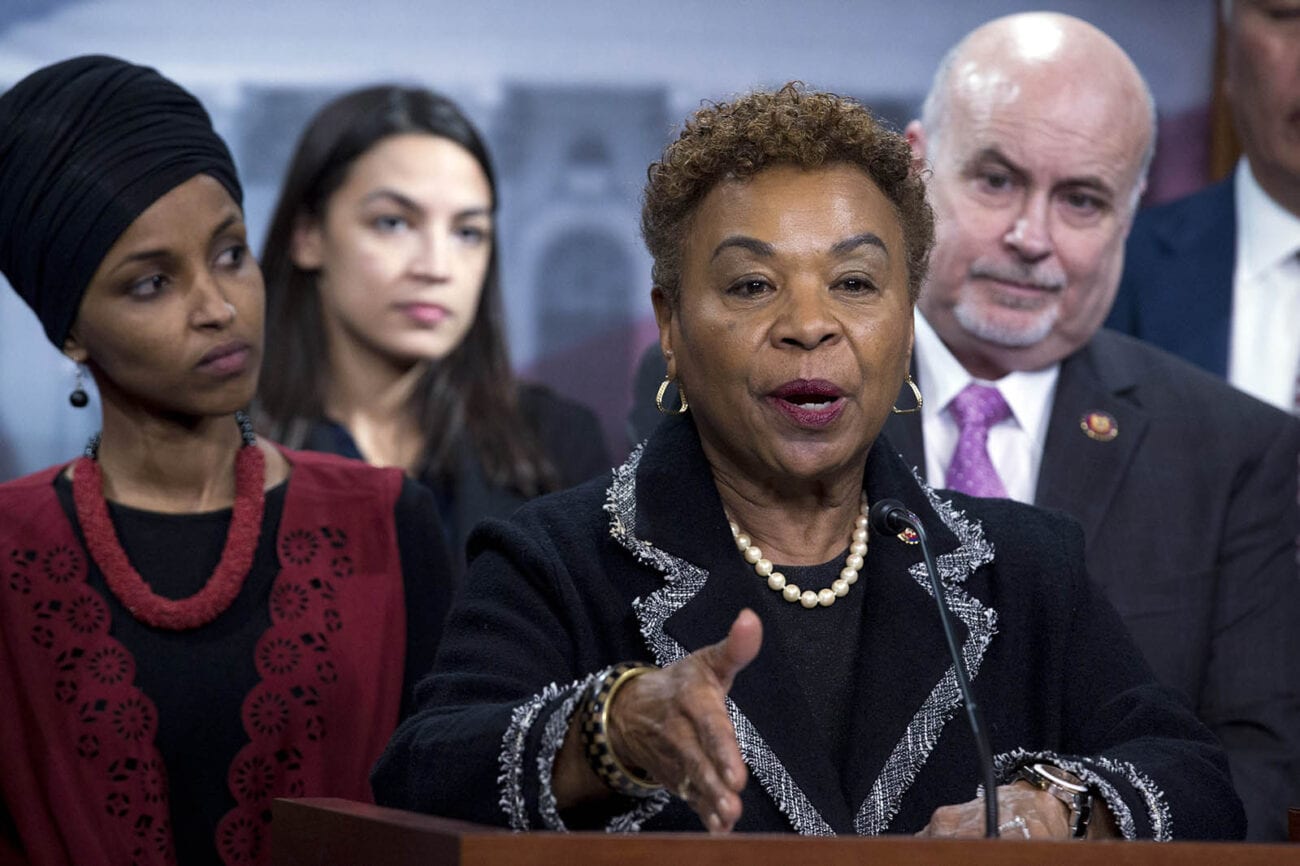 It’s no secret the world of politics is messy. While we all dream of changing the world as politicians, it’s not as easy as it looks. Sometimes you have to stand by your choices even if the world is against you. Representative Barbara Lee knows this all too well in her many years in Congress.

The subject of the new documentary Barbara Lee: Speaking Truth to Power gives Lee the spotlight as it covers her 23 years as California’s representative.  From her early days working with the Black Panther Party to standing up as the lone vote against military action after 9/11, this documentary takes it all on. 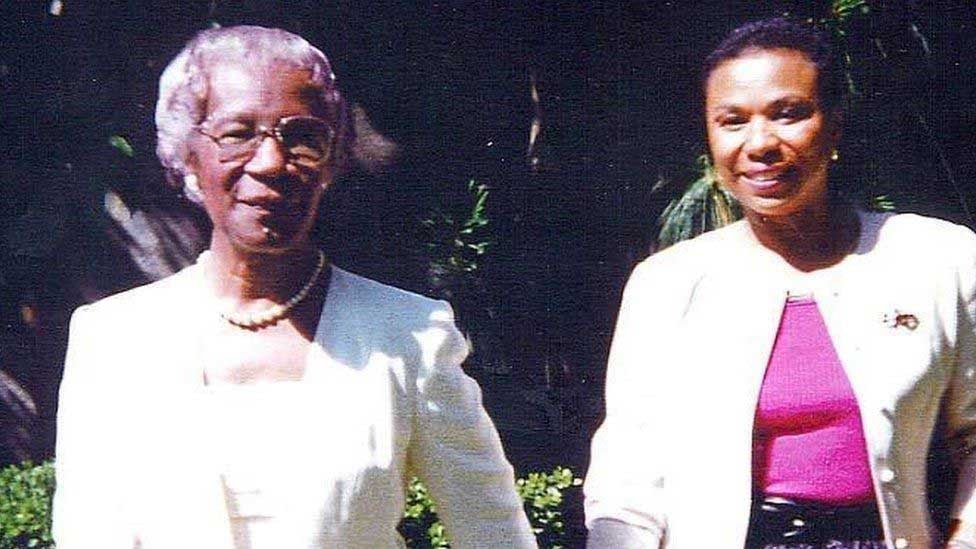 Since her days attending Mills College, Barbara Lee has been working in politics and trying to change the world around her. Getting her start with the Black Panther Party, she helped out at the Oakland Chapter’s Community Learning Center. While raising two young children as a single mother, Lee continued to help those around her while in college.

Her first official foray into the political world was working on Congresswoman Shirley Chisholm’s 1972 presidential campaign. Barbara Lee even had the privilege of serving as Chisholm’s delegate for the 1972 Democratic National Convention thanks to her work on the campaign.

The following year, Barbara Lee worked on Black Panther Party co-founder Bobby Seale’s Oakland mayoral campaign. After working on so many campaigns in her early 20s, Lee knew politics was the route she wanted to go down. Serving in California’s State Congress in the early 90s, Barbara Lee won the 1998 special election filling the U.S. House of Representatives seat for California’s 9th district. 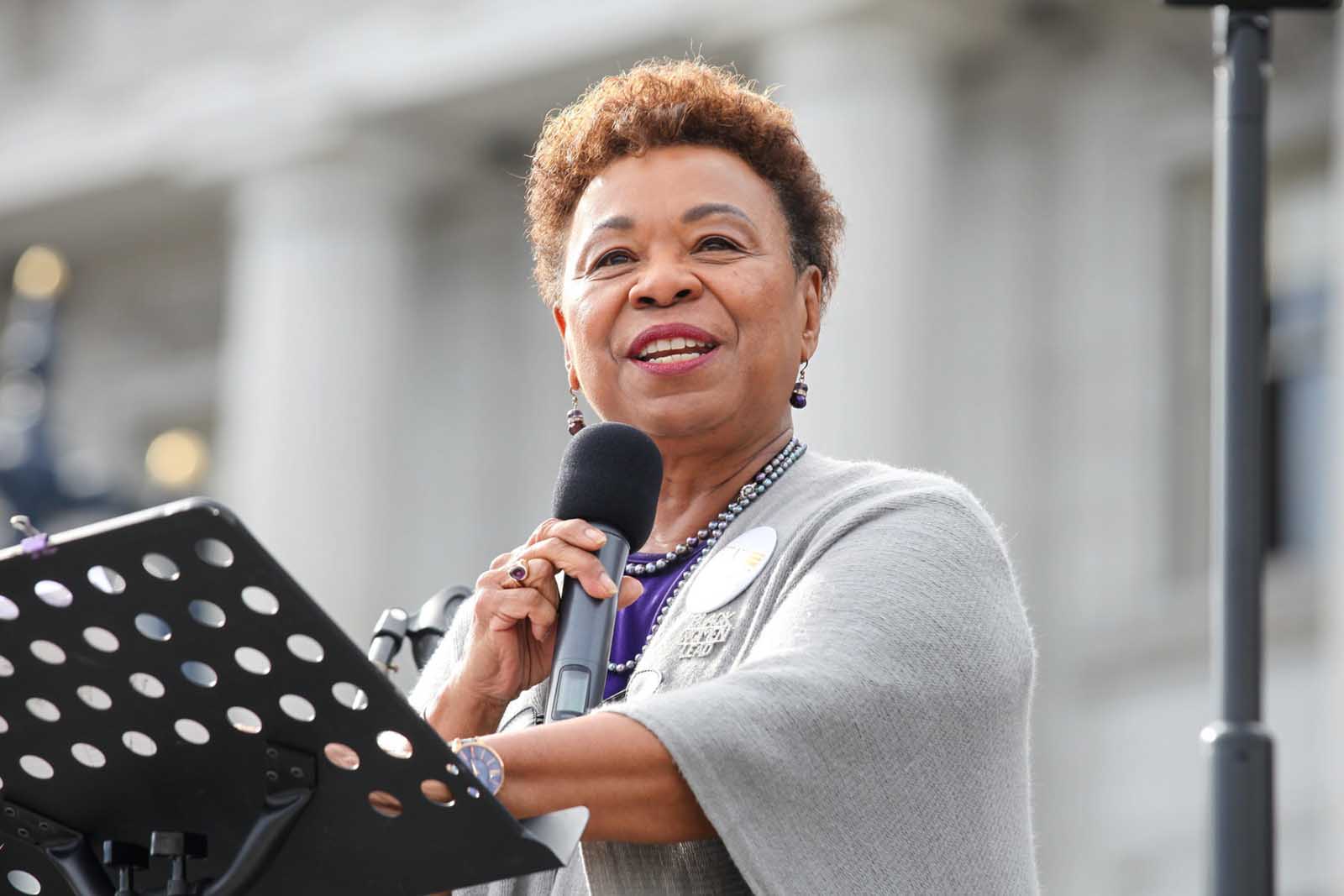 Inspiring others one speech at a time

Throughout Barbara Lee: Speaking Truth to Power, you not only learn of Lee’s journey into Congress, but the people she’s inspired since her time serving. Younger political figures like Alexandria Ocasio-Cortez, Cory Booker, Lisa Blunt Rochester, and Ayanna Pressley all make appearances in the documentary to discuss her influence.

Director Boots Riley and author Alice Walker, both activists in their own right, also make appearances to discuss how Barbara Lee’s policies helped the fight for black rights. Other figures appearing in the film include CNN’s Van Jones, late Rep. John Lewis, and poet Chinaka Hodge. 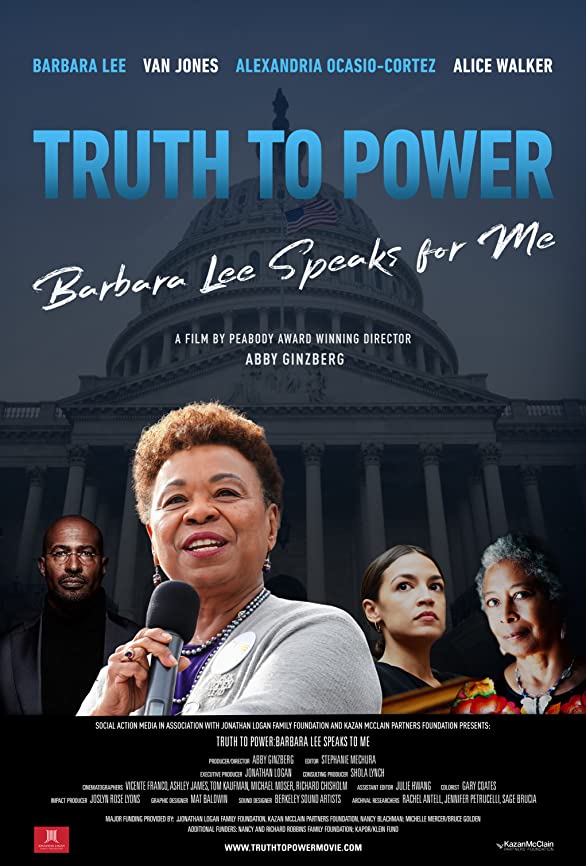 Saying no when no one else will

Arguably the biggest moment of Barbara Lee’s entire political career was the moment she was the sole Congressperson to vote against the Authorization for Use of Military Force in 2001 after the September 11th terrorist attack in New York. When explaining her vote, Lee made it clear her issue was not with the resolution itself, but the specific wording of the bill.

In Barbara Lee: Speaking Truth to Power, viewers get to go behind the scenes of this decision and why Lee chose to stand her ground, even amid mass criticism and death threats. The documentary also compares how her fight back in 2001 compares to fighting the rising tensions with governments like China, North Korea, and how we can prevent war with them as well.

Barbara Lee: Speaking Truth to Power is the perfect way to memorialize the hard work Lee has done throughout her political career. While her time in Congress is nowhere near done, having a documentary dedicated to not only the work Lee’s done, but the people she’s inspired around the way, is the perfect tribute.