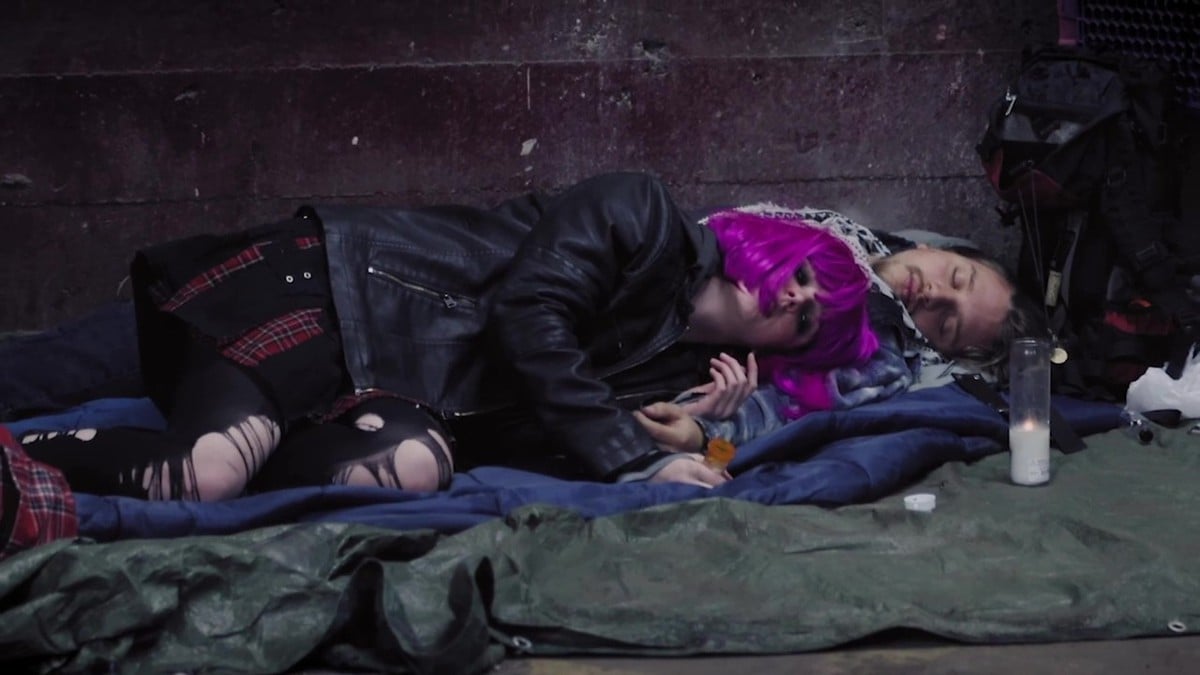 ‘Baby in the Basement’ takes a close look at homelessness

Some of us will be forever lucky to never have to experience the pain and struggle of being homeless. But there are plenty of people who, for a variety of reasons, are forced onto the streets with limited resources. Dina Faye Gilmore’s new film Baby in the Basement tries to rehumanize this group of people that are so often treated as less than human.

In college, Gilmore created Empowerment Productions 33, LLC, with a mission to tell moving stories that do their part to help make the world a better place. Baby in the Basement is just one of numerous productions created in Gilmore’s mission to help change the world. 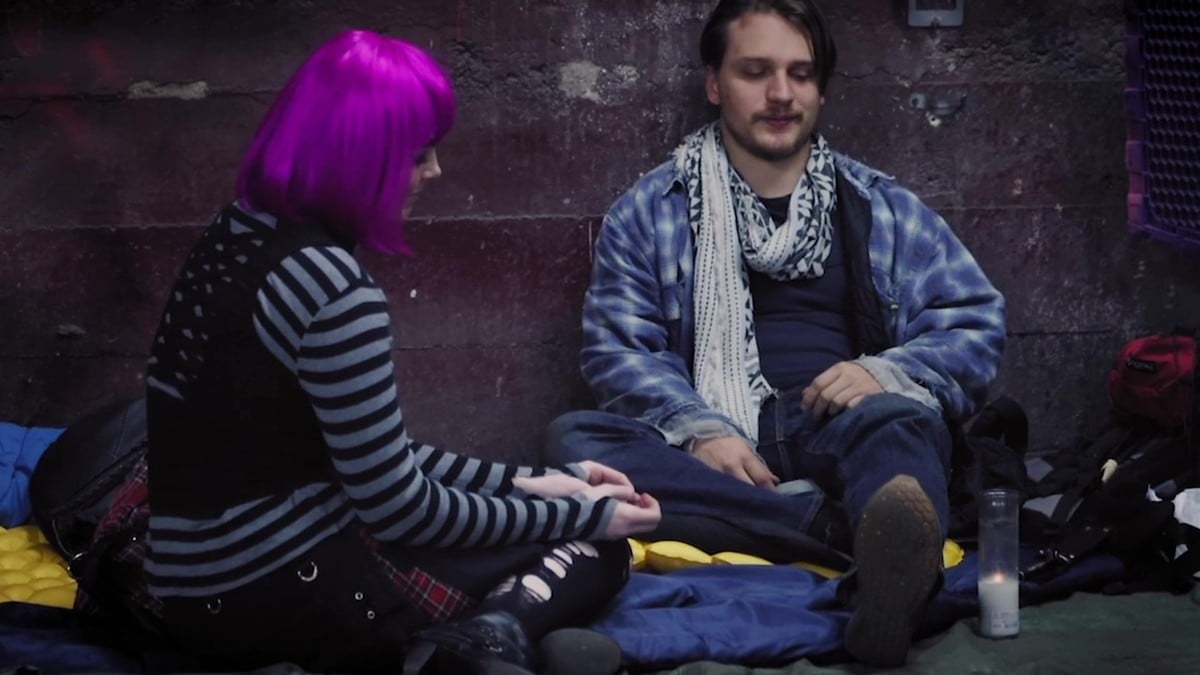 Based on personal experiences, Baby in the Basement focuses on two homeless teenagers who meet seeking shelter in the same abandoned basement. But as the two become closer together, they end up forming a suicide pact together.

The girl in Baby in the Basement really resonated with Gilmore, as she personally was in a similar situation. In her director’s statement, Gilmore noted, “I felt invisible, a burden and a great disappointment to my family growing up, so I did not think I would be missed.” Bringing to life an honest conversation about suicide was a personal mission for Gilmore. 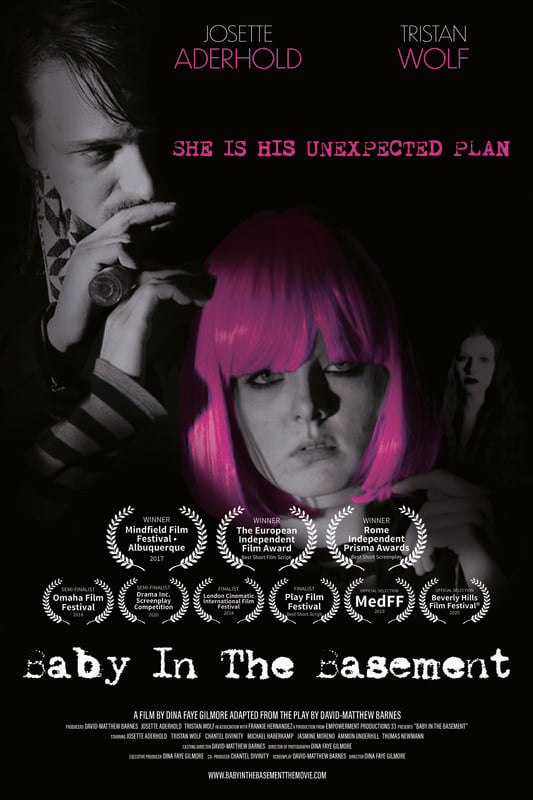 Taking on the tough subjects

But that ties right back to Empowerment Productions’ goal. Gilmore founded the company with the intention of telling powerful, touching, and emotional stories like Baby in the Basement. Through these films, viewers would feel emotionally vulnerable, and find an ability to relate to the characters in the film.

Most important of all, films made by Empowerment Productions are intended to motivate their audience to work to build a better world. By opening their eyes emotionally, they’ll be willing to use understanding, communication, and their voice to help promote positive change. 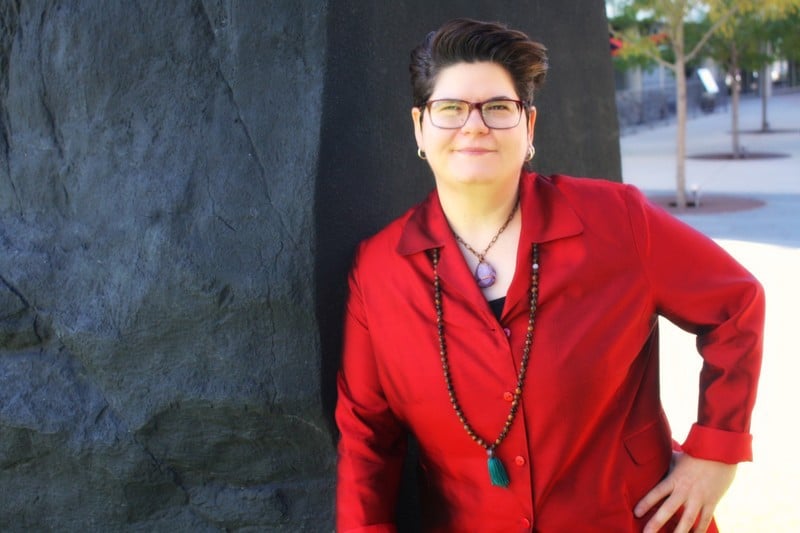 All this comes from Gilmore herself. Since day one of her career, Gilmore has been using her storytelling techniques to help inspire and empower others. Also working as an international photographer, best-selling author, along with being a director and screenwriter, Gilmore has dominated multiple mediums with her goal.

While talking about Baby in the Basement, it’s clear the passion Gilmore brings into her projects. “I want to bring more awareness for teens, parents and families impacted by the actions of suicide and attempts, especially in my LGBTQ community.” she said. Filmmaking is just one of Gilmore’s many platforms she uses to get her message out, and we’re excited to see where she goes next.