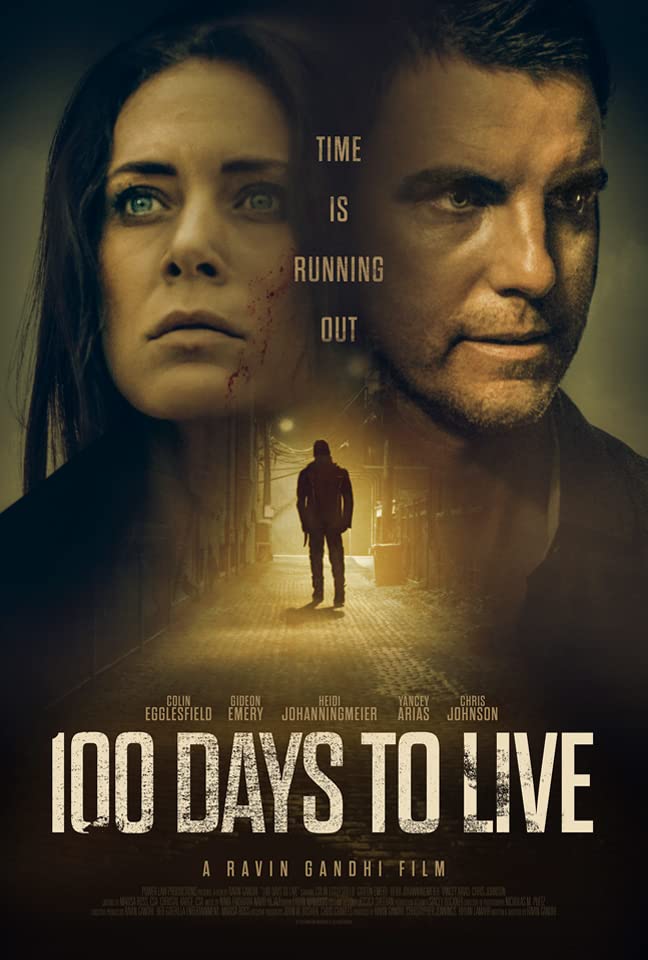 Check out ‘100 Days to Live’ by indie director Ravin Gandhi

We all question when our last day on Earth will be, and try to live life to the fullest. But what if your entire life swirled around trying to help people live longer? 100 Days to Live from first-time indie director Ravin Gandhi is the psychological thriller you need to see tonight.

Starring Heidi Johanningmeier, Colin Egglesfield, and Gideon Emery, 100 Days to Live twists itself into the perfect story about protecting the ones you love from themselves. It’s exactly the kind of movie you will watch and sit on the edge of your seat throughout the entire runtime.

Therapist fixes her own life

Johanningmeier stars as Dr. Rebecca Church, a therapist specializing in those dealing with suicidal thoughts. Also shouldering the problems of her colleagues, Church has her own secrets that begin to seep into her work life. But when her fiance is kidnapped by a serial killer, Church has to unpack her past to save the one she loves, no matter the damage left behind.

This is not the kind of movie where you know the twist five minutes in. You will be taken on a ride when watching 100 Days to Live, as the story journeys with Church as she tries to deal with her past affecting her future.

Already, Church’s life is compelling before her fiance is taken. But adding in the twist of a life on the line really elevates the drama in 100 Days to Live. It’s little decisions like that which prove Gandhi’s prowess as an indie director. 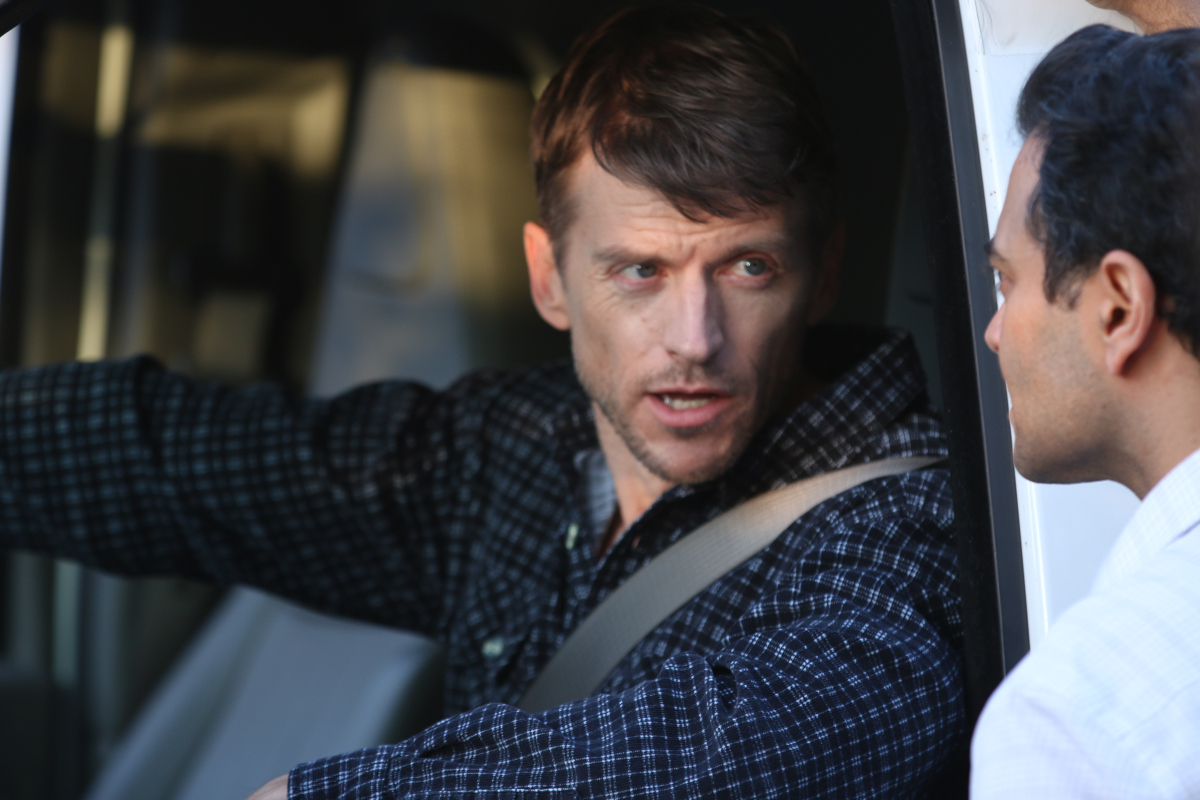 From CEO to director

Gandhi’s path to the director’s chair is unconventional to say in the least. Originally founding his own company, GMM Nonstick Coatings, Gandhi took three weeks off while maintaining his job as CEO to shoot all of 100 Days to Live.

What’s even more stunning is the film didn’t suffer from Gandhi’s split interest. 100 Days to Live is a gorgeous movie from start to finish, showing off some of the best of Chicago. There are occasional moments when Gandhi’s inexperience shows as a first-time director, but they are fleeting and he is aided by stellar performances from the entire cast. 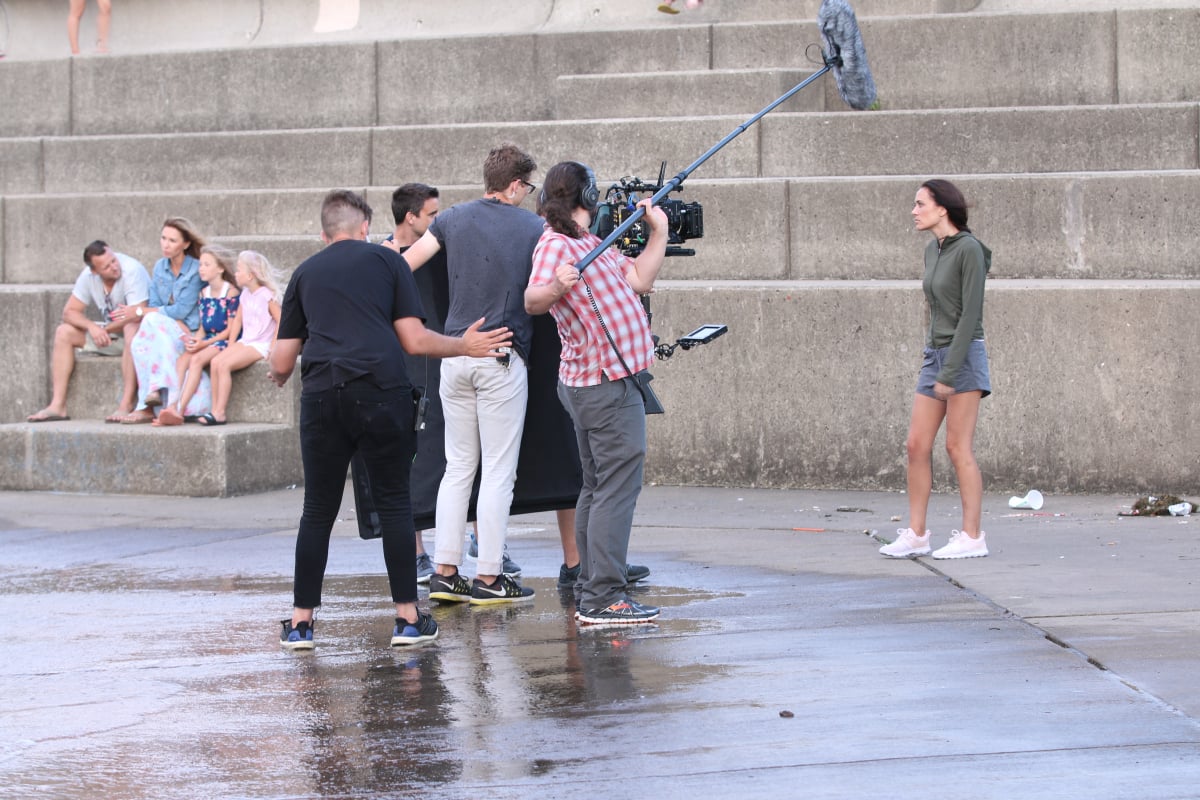 Successful from day one

If you don’t trust 100 Days to Live is a beautiful film, don’t take our word for it. The success of the film speaks for itself. Premiering at the 2019 San Diego International Film Festival, the film has gained momentum in the indie film scene ever since. Ravin Gandhi himself even won Best First Time Director at the San Diego Festival for his work on 100 Days to Live. Even in its first days on iTunes, the film is number nineteen on the charts and climbing

At the end of 100 Days to Live, Gandhi adds a personal note about his experiences as a first-time indie director and how this is a dream come true for him. Gandhi has a lot of promise as an indie director, and we can’t wait to see what comes next for him on future projects.