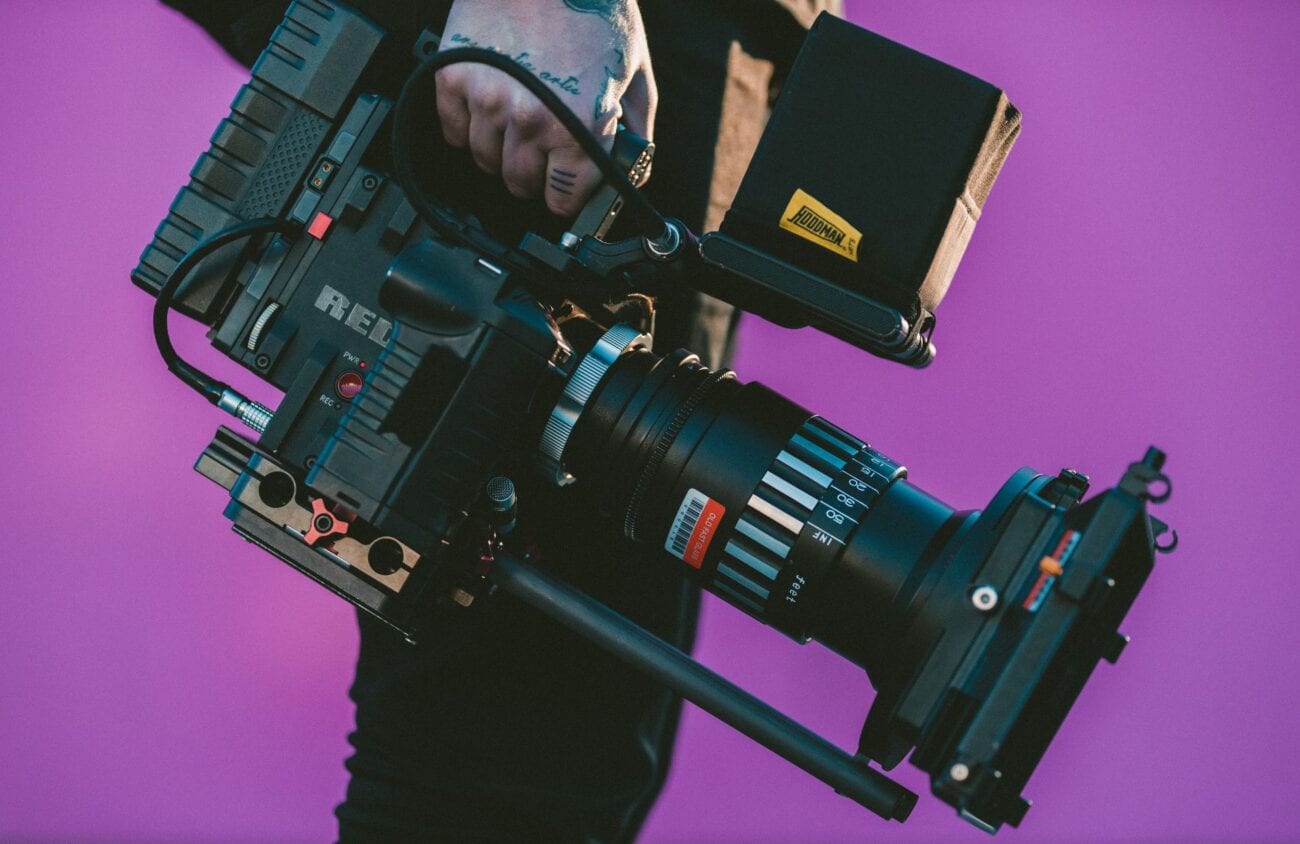 How to Become a Filmmaker in Los Angeles

Countless legendary filmmakers have cut their teeth in Los Angeles, California. During the Golden Age of Hollywood, when some of the best films of the decade were produced (1910s – 1960s), iconic films like Citizen Kane (1941) and Casa Blanca (1942) were filmed in LA.

These days, aspiring filmmakers from around the world come to LA – looking to hone their skills and ultimately make a name for themselves. We have a few tips that will help you become a filmmaker in Los Angeles. 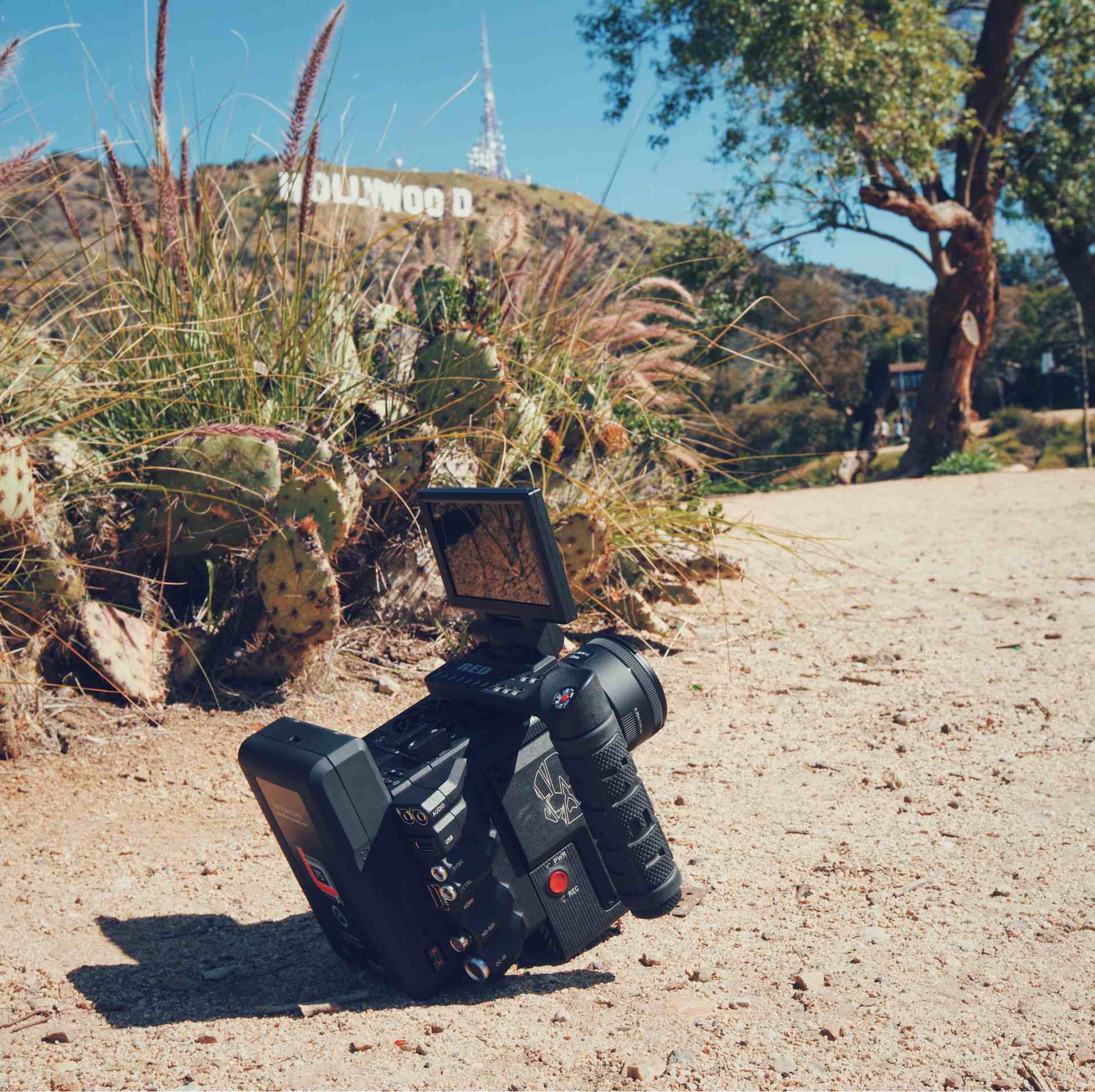 Personalized camera on the ground near the Hollywood sign.

Babies crawl before they can walk. And even then, they take clumsy little baby steps before they can run. Artists might be eager to make a magnum opus right out the gate, but starting small is often the best option.

We recommend that filmmakers focus on shooting shorts and short films in LA. They’re less costly, less complex, and easier to film in some of Los Angeles’ busiest locales.

Get Familiar With The City

Los Angeles is a big place. Google the city till your fingers go numb. Watch video tours until your eyes dry out. Nothing compares to visiting LA for the first time and personally experiencing the city’s size and scale.

We suggest getting acclimated to LA before the cameras roll. Learn the history and culture of various neighborhoods. Locate the best taco trucks. Get stuck in gridlocked traffic. Immerse yourself in the city.

Get On As Many Sets As You Can

Filmmakers often learn best through first-hand experience. Even folks who’ve earned a Bachelor’s or even a Master’s Degrees in Film would agree. Film sets are the best ways to get that experience, no matter the scope of the project.

Try to get on as many film sets as you can in LA. Music videos, commercials, independent films – find a way to bring your experience to the table.

Everyone knows someone in LA. That kind, elderly woman might have a daughter or son who acts in primetime TV shows. The folks at the dry cleaners might be connected to several big-name producers. Case in point, networking is key.

Big events like film festivals and workshops are always being held in LA. Attending one of these galas is a fantastic way to get exposure, make connections, and forge genuine friendships.

Some of you might have felt a chill crawl up your spine when you saw the word “competition”. We can empathize with you; nothing’s more terrifying for a filmmaker than having their hard work judged and graded by dispassionate critics.

But it’s that dispassionate, unbiased attitude that makes competitions worth the trouble. Filmmakers can greatly benefit from submitting their work to a competition. 9 times out of 10, you’ll get valuable feedback. Who knows, you might even win!

Fail (A lot), But Keep Trying

Rome wasn’t built in a day and The Shawshank Redemption (1994) wasn’t shot in a week. Failure isn’t just an inevitable aspect of filmmaking – it’s a great teacher. You stand to gain so much from trying, failing, and trying again. 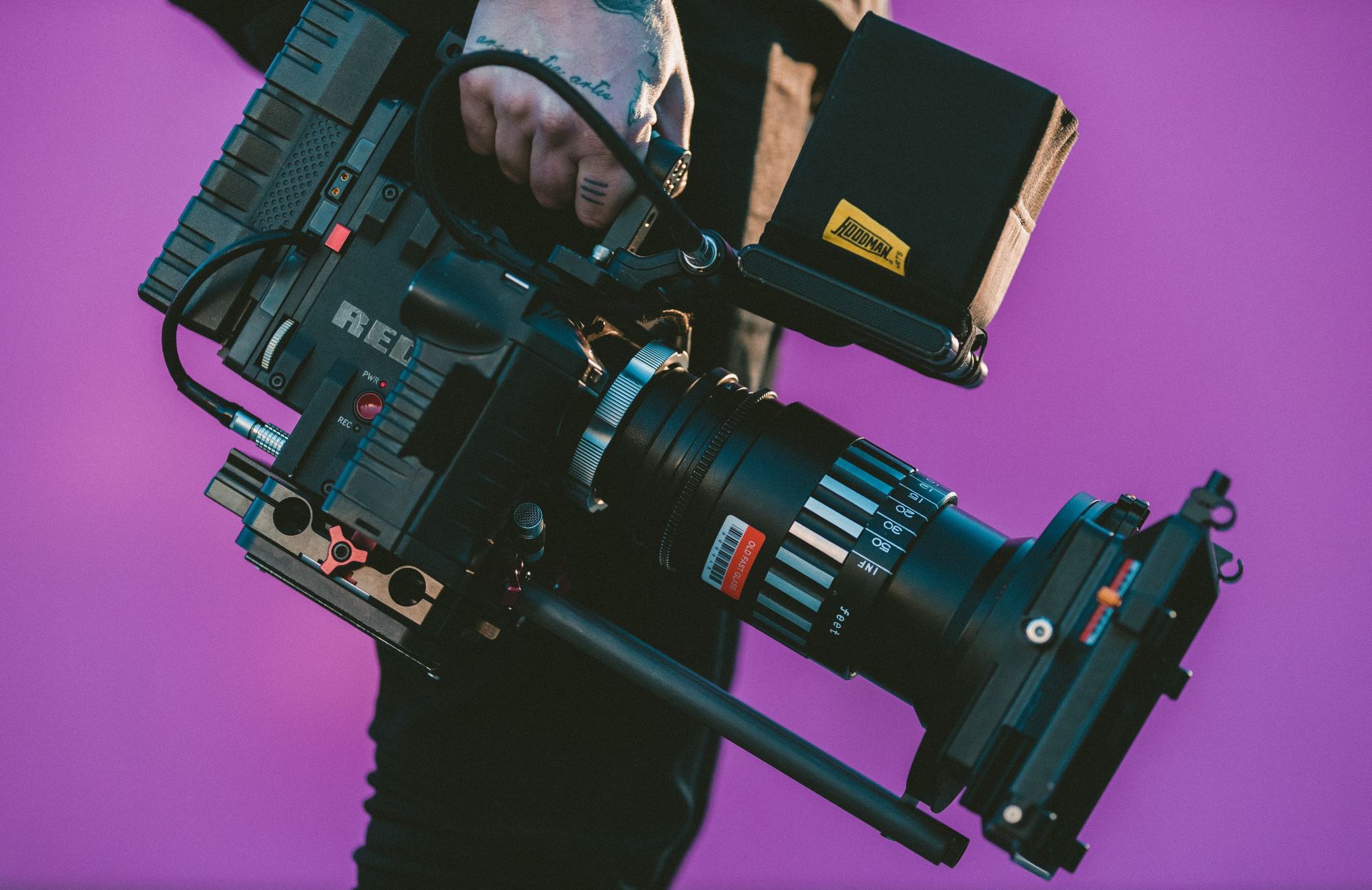 Once upon a time, all of Los Angeles was treated as a glorified film set. It’s really hard to film in LA these days, even for gigantic film studios, but we know several fantastic film locations.

Griffith Park is a sight for sore eyes – which you might have if you’ve binged too many video tours. This enormous park is 4,310 acres wide and is located right next to the ever illustrious Griffith Observatory.

Filmmakers will have plenty of space to film their projects. The Department of Recreation and Parks has several guidelines you’ll want to study. Learn the law of the land, get a permit if you need one, then get to filming.

Sunny, sandy, foamy beaches are staples of California – and Malibu, by extension. This gorgeous neighborhood is famous for its atmosphere. It’s been featured in everything from independent films to Hollywood blockbusters.

If you’re filming in Malibu, you can get very creative. Try the Pacific Coast Highway (aka California 1) for instance. The scenery there is more than enough to give you great ideas.

Creating a film can feel tiresome, tedious, and even downright frustrating. But if you experience those feelings, it’s because you deeply care about your craft.

But, armed with the right knowledge, you’ll become a talented and renowned filmmaker in no time. And with the right venue for your film shoot and a liitle know-how about the area you plan to shoot in, things will soon fall into place. We hope this article inspires you to forge ahead and immerse yourself in LA’s film scene. 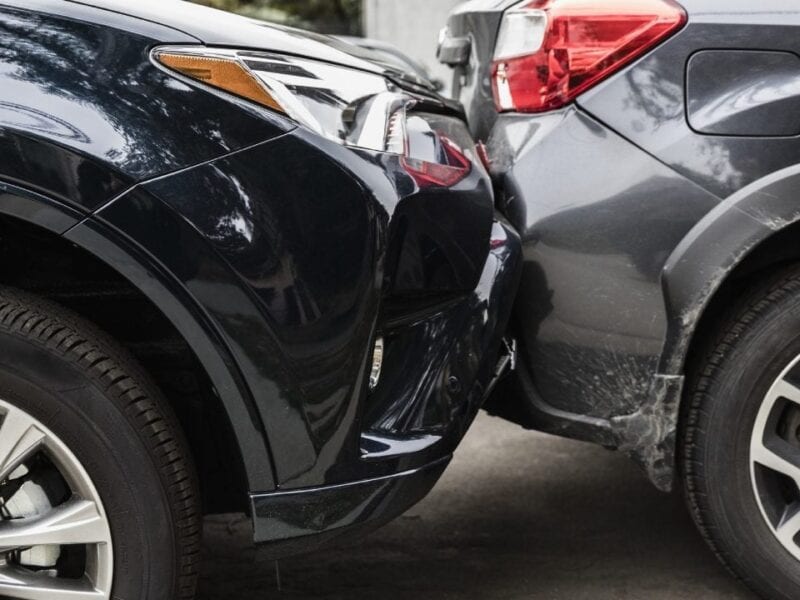 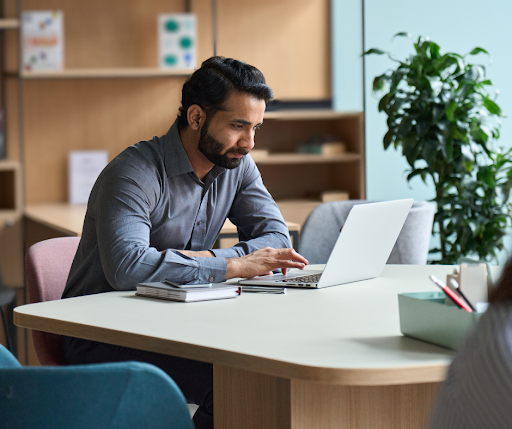 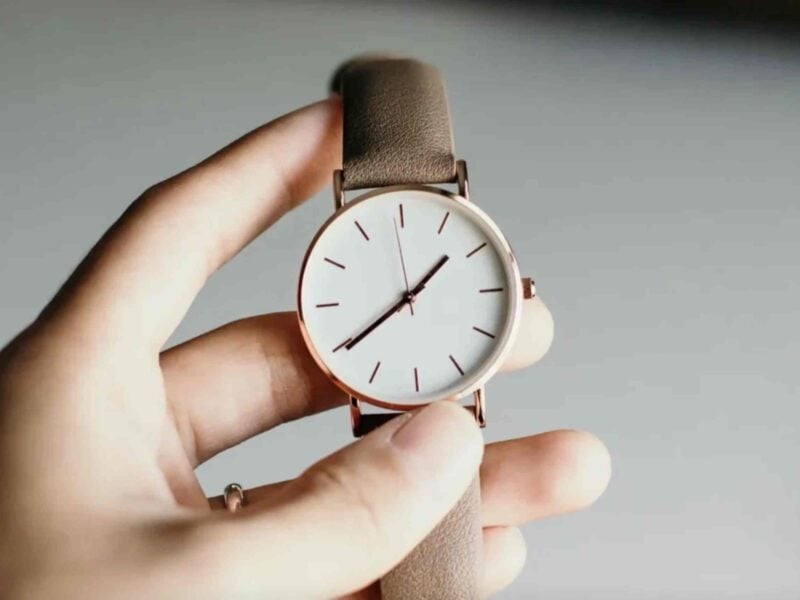