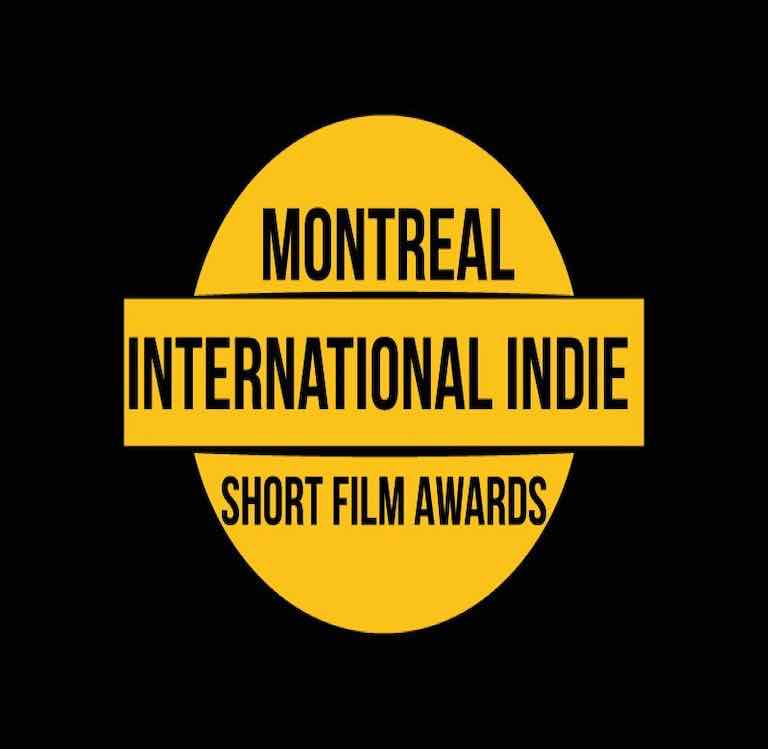 The Montreal International Indie Short film Awards are becoming quite popular with indie filmmakers all around the world. It’s no surprise as to why either – they hold both yearly and monthly festivals. The monthly event is a qualifier for IMDb which then screens the award winning films on the Toronto Short Film Channel every month. This makes the Montreal Awards a fantastic opportunity for filmmakers.

The festival has a myriad of categories which have recently been expanded to include awards such as Best Female Director of the Month and Best First Time Director. While the festivals are international in nature The Montreal International Indie Short Film Awards have a category to honor their home country – Best Canadian Film of the Month.

Even better, all of the winning films from the monthly festivals are nominated for the annual event in Montreal at the Cinema du Parc. The yearly festival boasts jurys with professionals who work in media in all of the hotspots around the world including Montreal, Toronto, New York, Hollywood, and Paris. 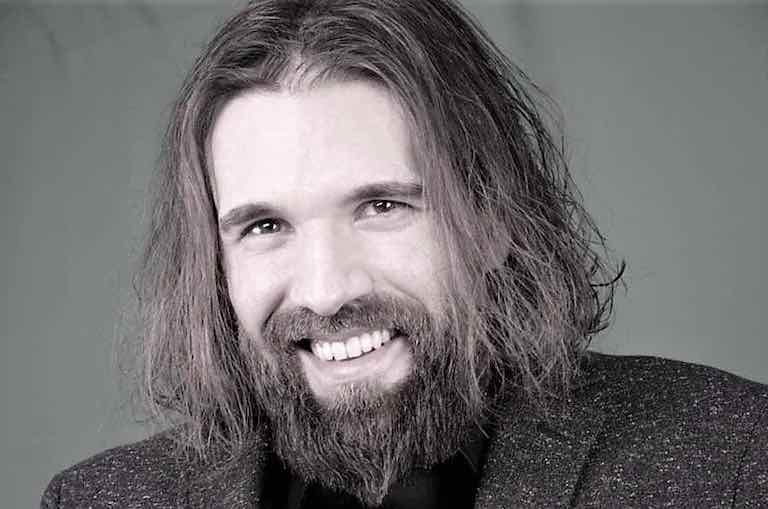 The director of the Montreal film festival, Arsalan Baraheni, is an award winning filmmaker himself. His event has become an important staple to the international filmmaking community, especially for those who are short film or indie filmmakers. 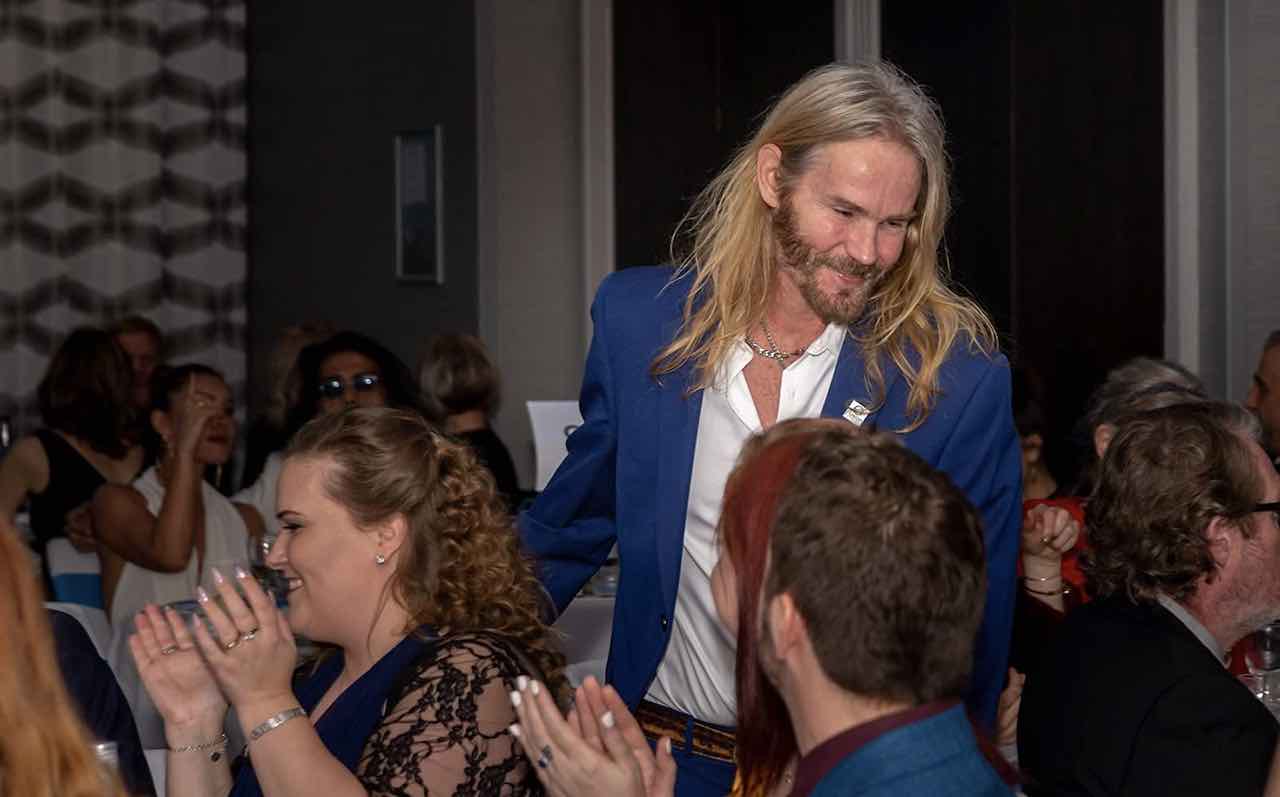 The winners of the most recent event are as follows

Best Independent Film: Simone Petrucci for There Will Be Time 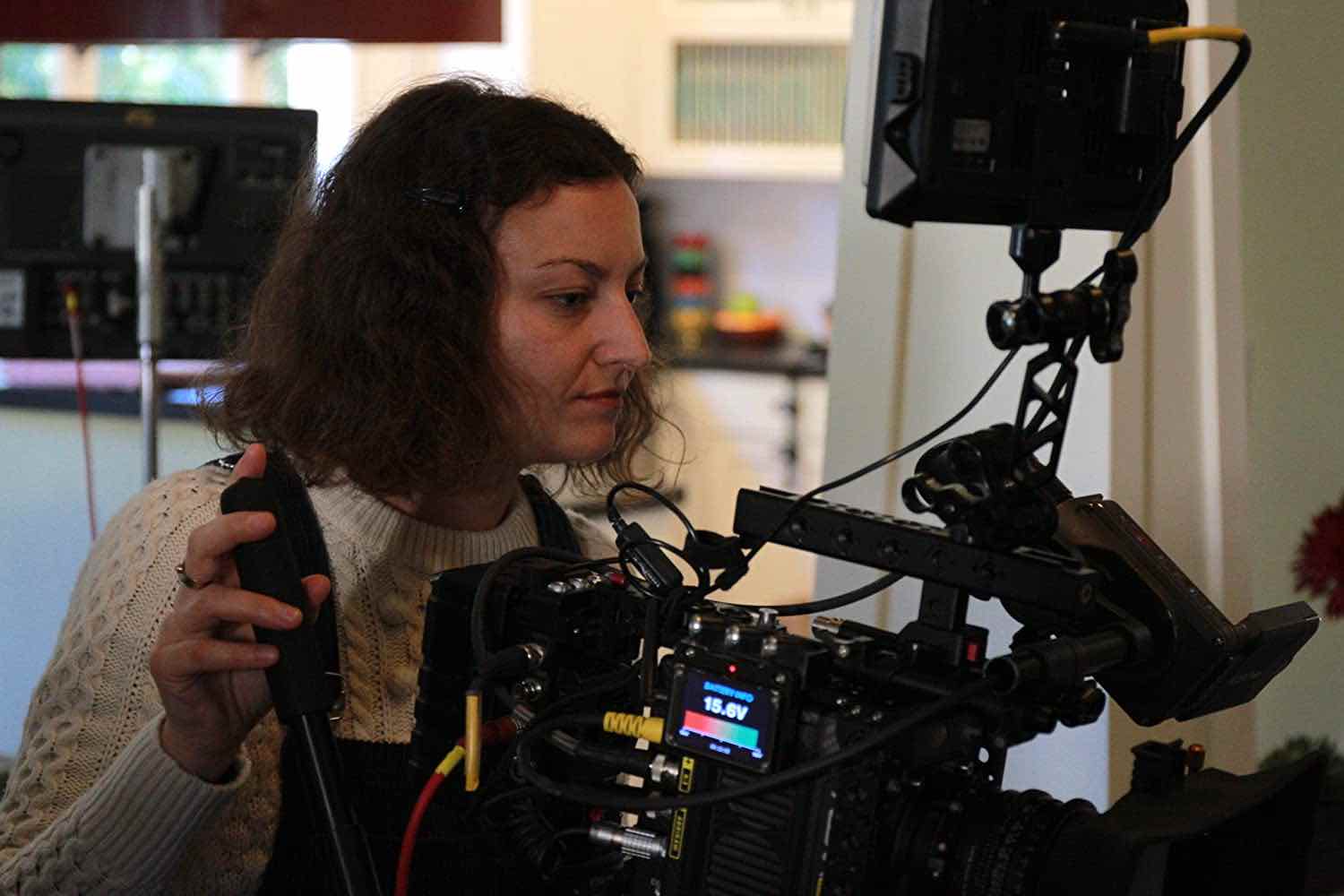 Lucia Senesi for A Short Story

Simone Petrucci for There Will Be Time 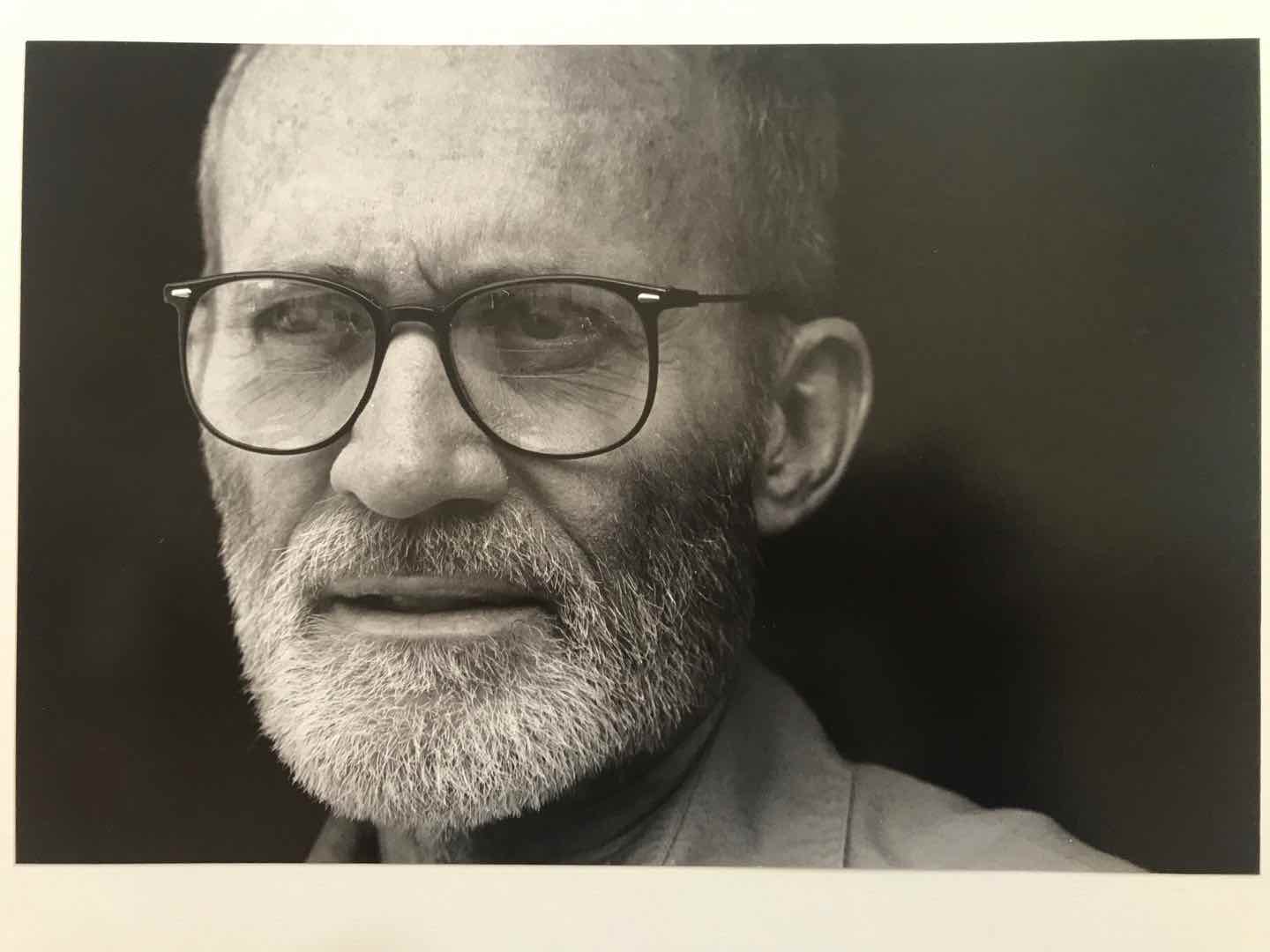 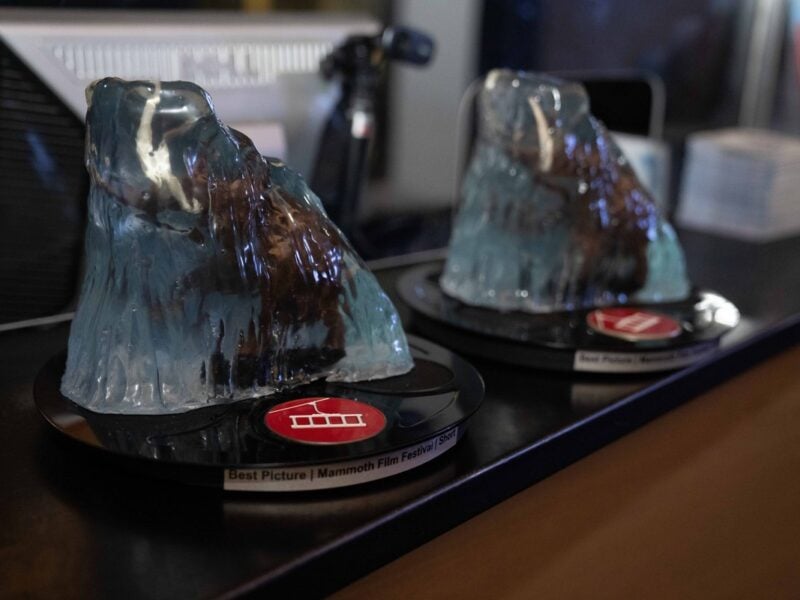