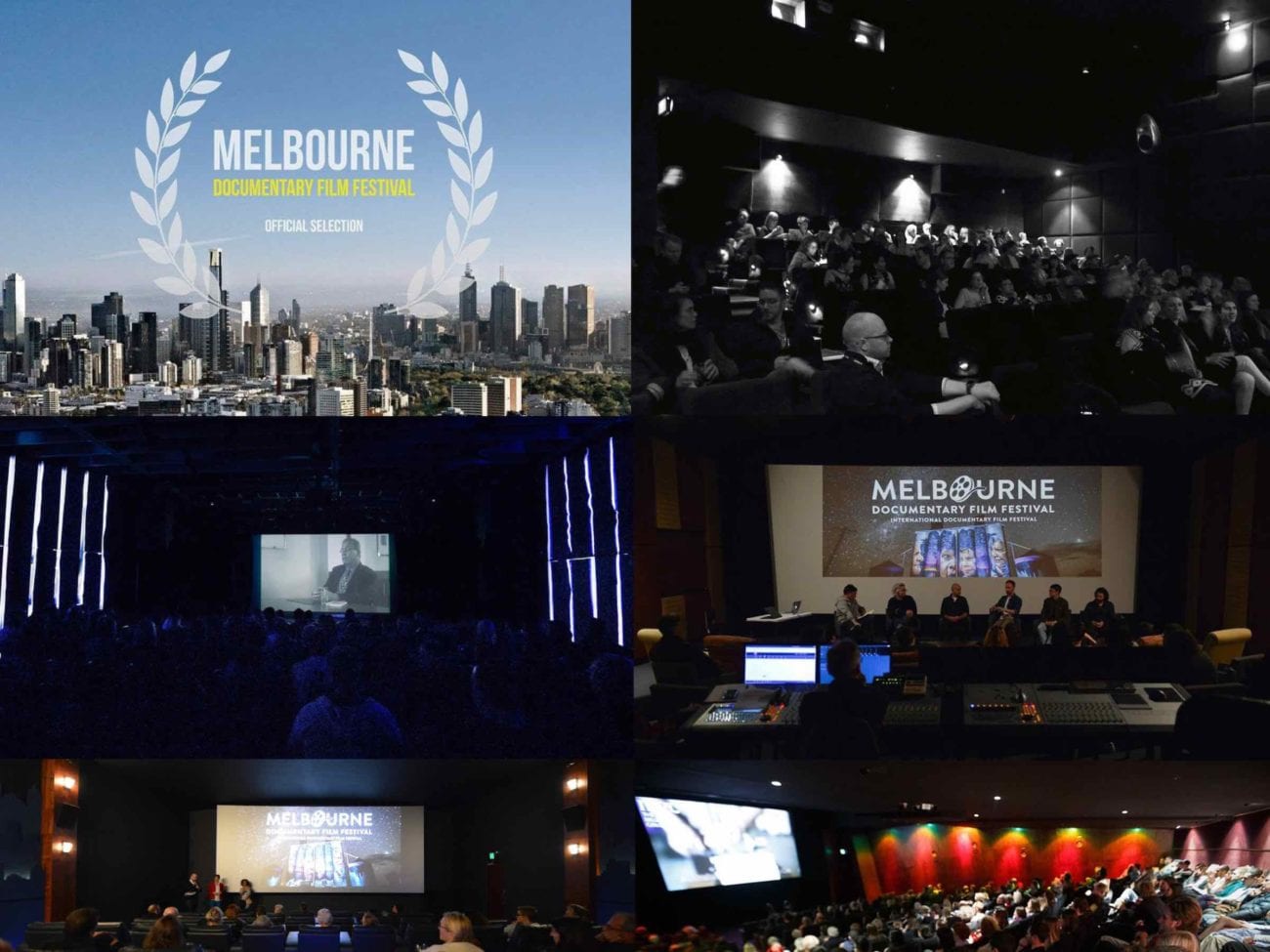 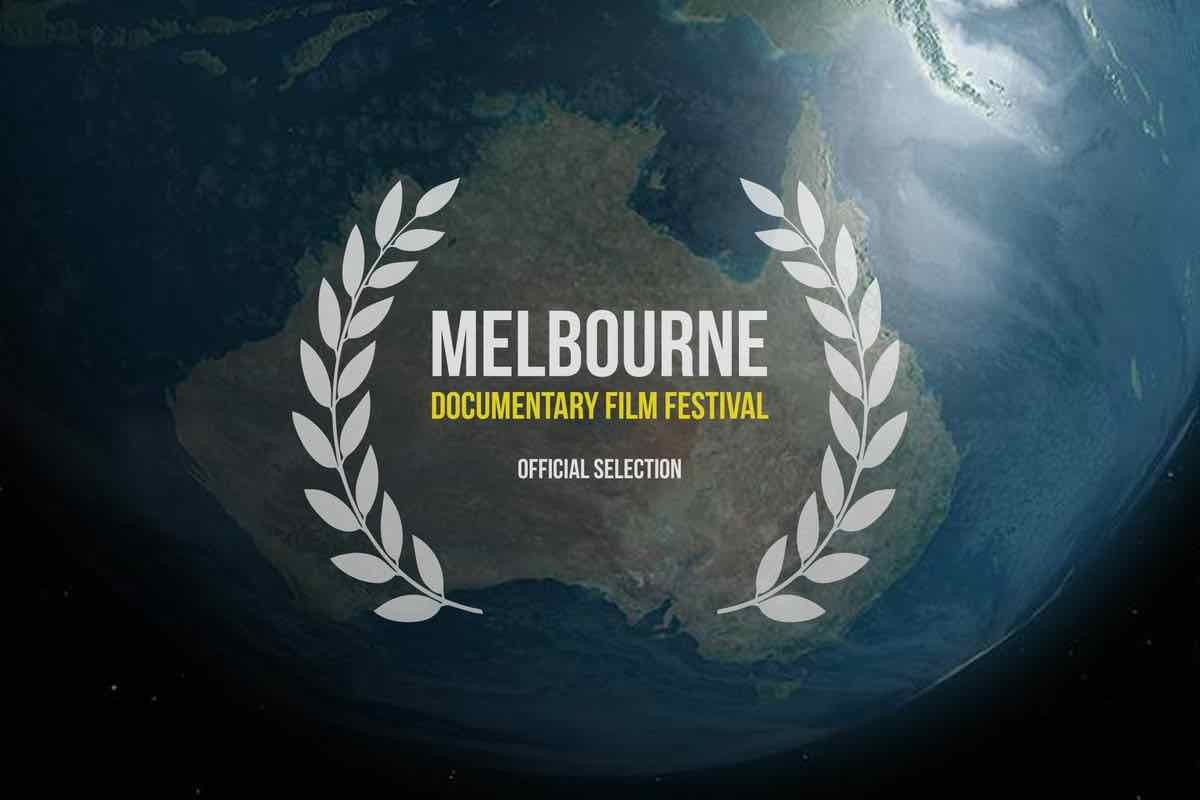 For a relatively young film festival, the MDFF quickly rose to the status of one of the most well-respected and thought-provoking festivals in the world. Featuring groundbreaking and inventive nonfiction films, MDFF attracts top tier talent. Last year’s festival featured a wide range of content, with everything from Silent Forests’ exploration of elephant poaching to Uncaged: A Stand-in Story’s strange world of stand-in actors.

In under a decade, MDFF has launched itself to worldwide recognition, consistently placing in the top 2% of some 6,000 or so global film festivals. During its lifetime, the fest has found itself at the top of a number of esteemed rankings, including five appearances in FilmFreeway’s Top 100 Festivals of the Year. Though MDFF is now celebrated globally, the fest remains steadfast to its roots, continuing to support local Australian talent and newcomers alongside international documentarians. 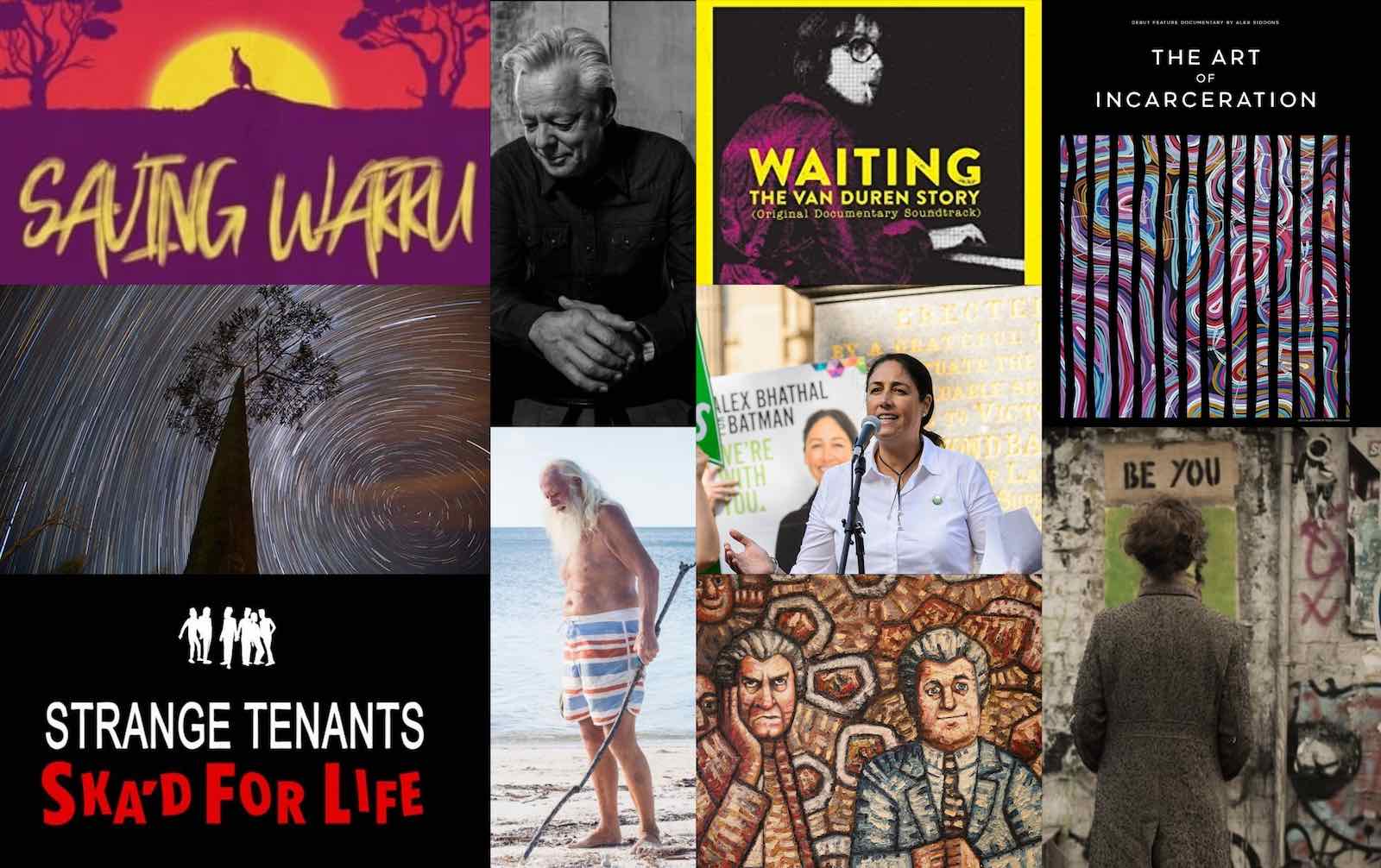 MDFF has always showcased a strong, genuine commitment to keeping women and people of color at the forefront of their films. Expect to see some of the most talented female, differently-abled, and ethnically diverse filmmakers in the world showcasing thought-provoking and breathtaking documentaries. Last year’s MDFF included stunning films like Sandy Boone’s J.R. ‘Bob’ Dobbs and the Church of the SubGenius, and Toru Tokikawa’s KISS vs. MCZ.

An impressive 84% of MDFF films come from film submissions, keeping the focus on showcasing up and coming talent. While they highlight and promote all documentaries, they particularly feature and request documentaries from women in film, Aboriginal and Indigenous documentaries, Asian cinema, LGBTI documentaries, anti-ageism, and anti-bullying. 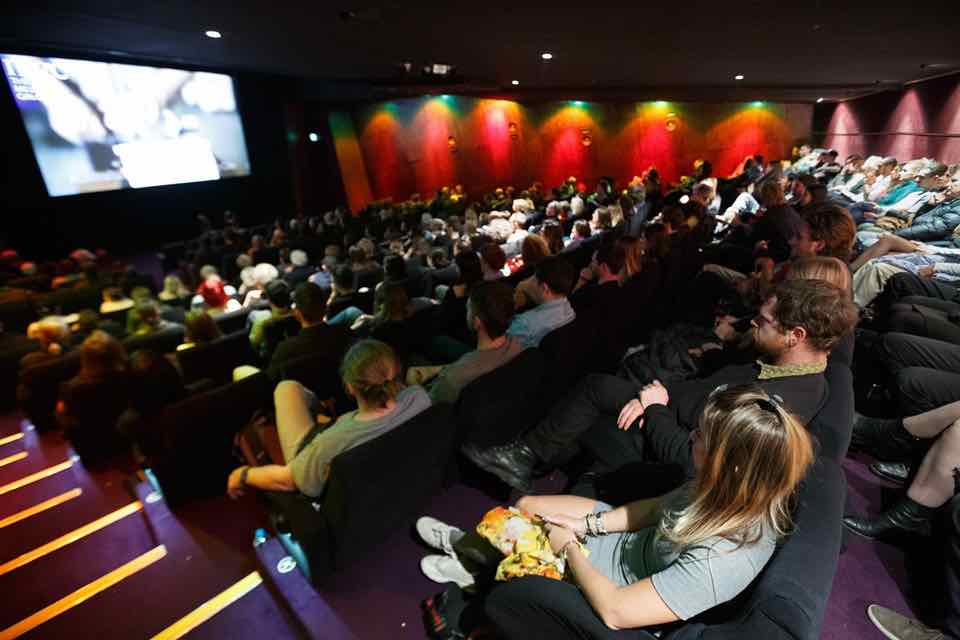 The Melbourne Documentary Film Festival (MDFF) team is currently recruiting for the world’s best documentaries and video essays to go head-to-head in their film festival competition in Melbourne, Australia in July 2020. MDFF is looking for exclusive World, Australian or Melbourne premieres for feature documentaries to showcase.

Selected films receive the support of 45 media partners, and publicist promoting their filmmakers and projects, getting just the right momentum and exposure. 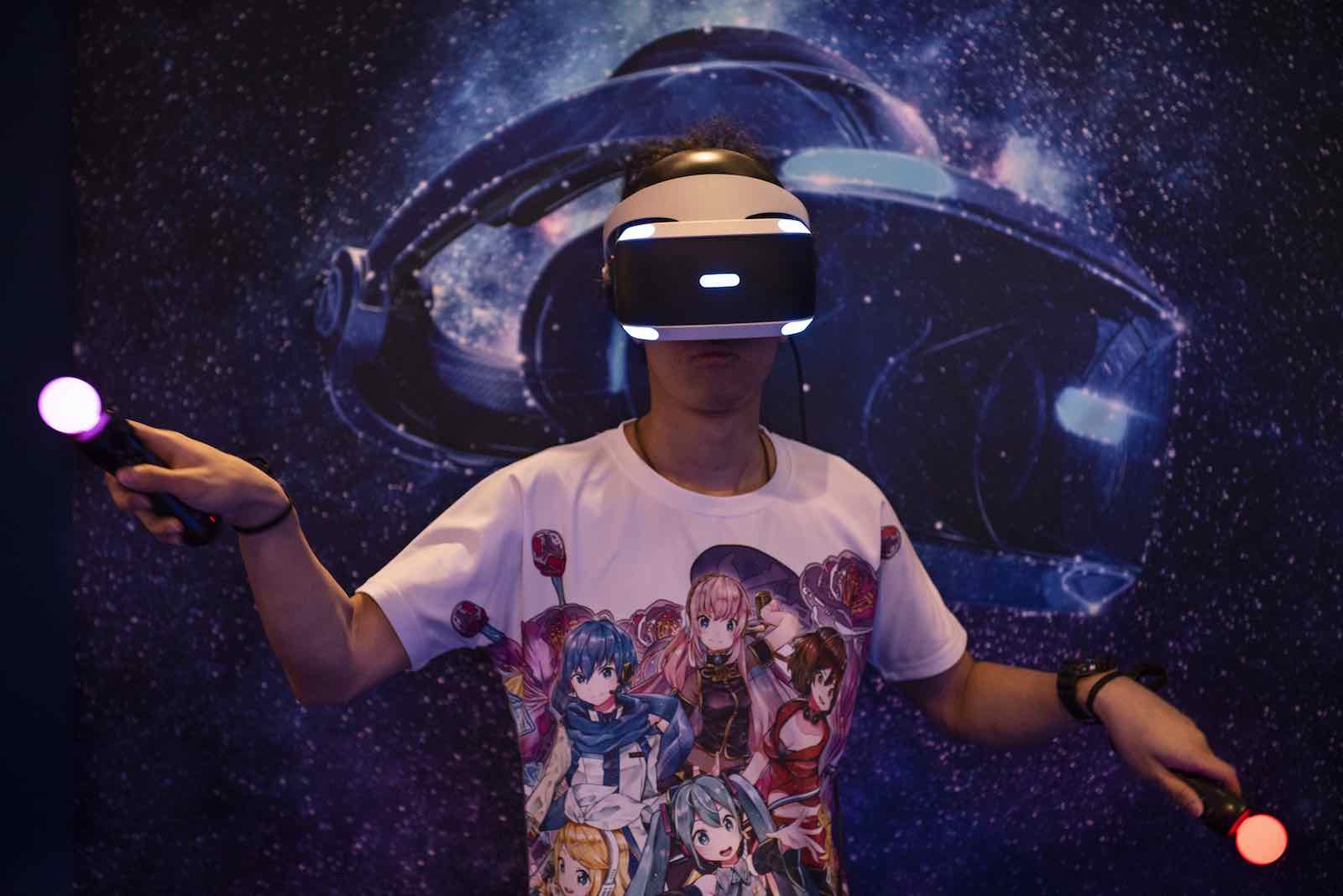 VR coming in 2020! MDFF has partnered with Melbourne’s Virtual Reality Cinema to offer – VR / 360 Degree and Augmented Reality docos in competition in 2020. MDFF wants to see your locally and internationally produced Feature, Short, VR documentaries, Video Essays, and Documentary Web Series. All countries, all ages, all abilities, all genres of documentaries are encouraged to apply. 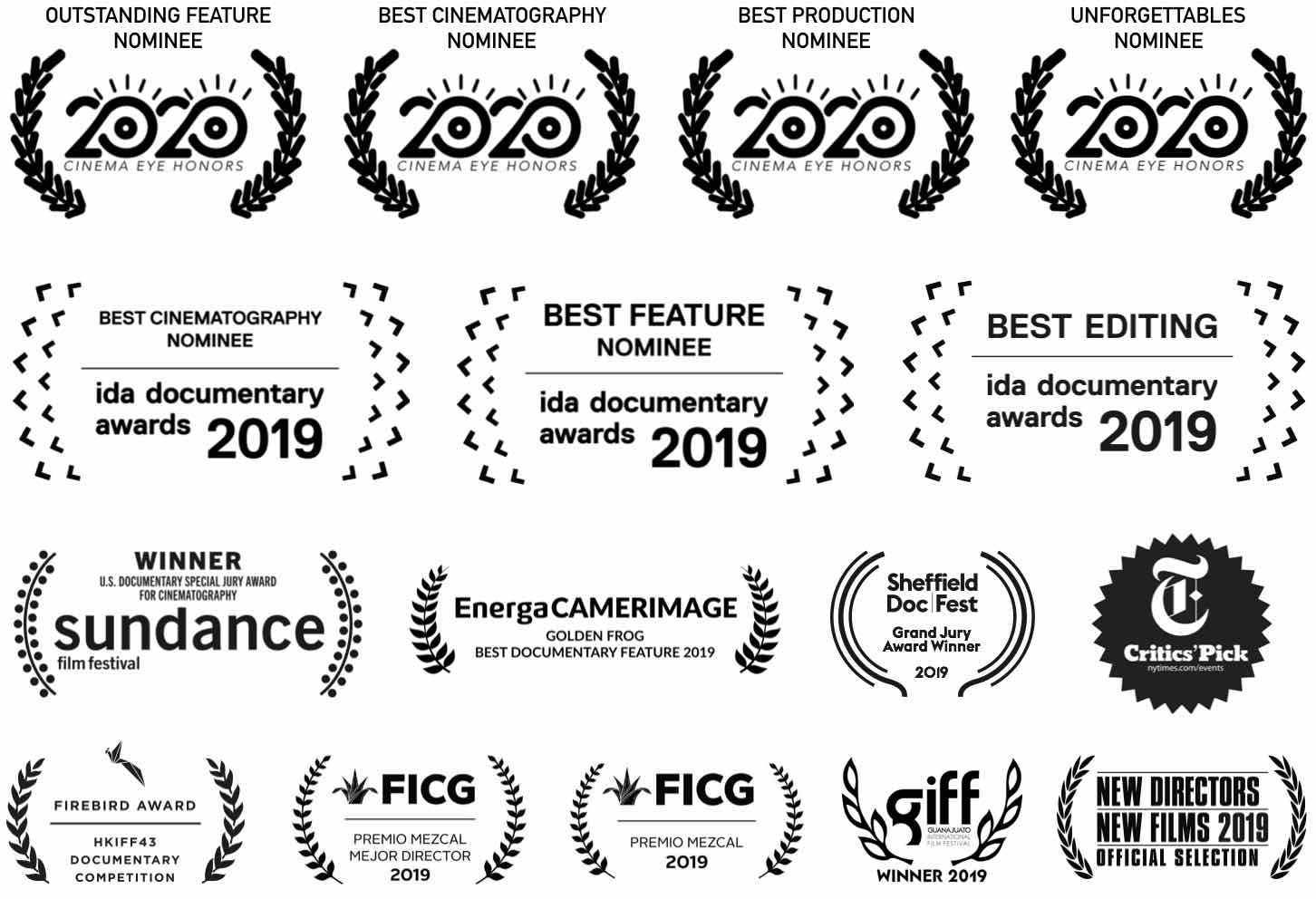 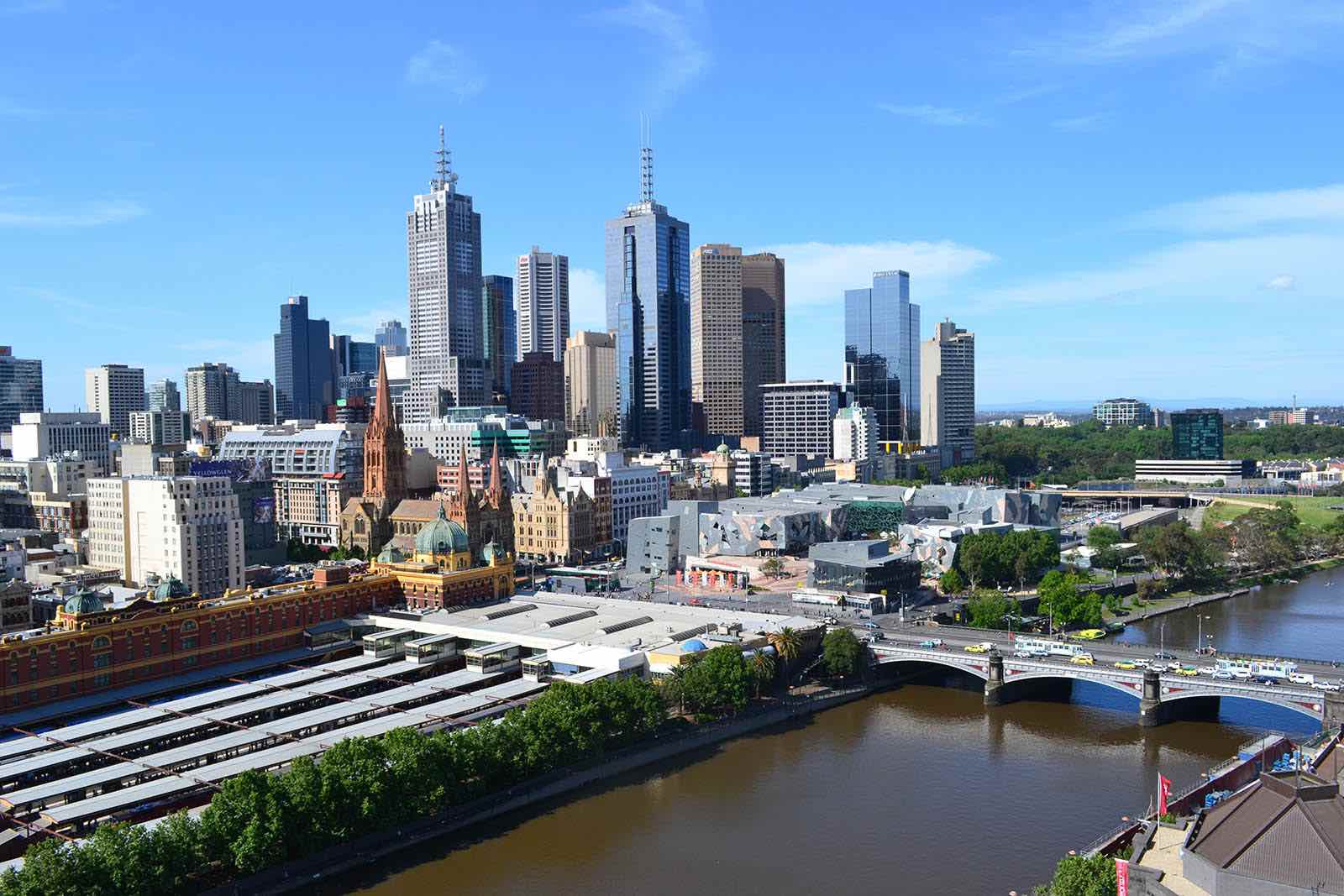 The Melbourne Documentary Film Festival is an encouraging and supportive platform for local filmmakers. Committed to playing at least 40% Australian content in the 2020 fest to support the local industry, MDFF wants to have the very best Australian competition drawing from local industry and indie talent.

MDFF premieres, screens, and showcases more quality local Australian and International documentaries each year than any other documentary only film festival in Australia. Talented Australian indie filmmakers get a rare chance to compete and screen to a big, receptive audience.

The Melbourne Documentary Film Festival aims to feature the freshest and most innovative documentaries from around the world, from short docs right through to feature-length, award-winning films. By promoting the best quality independent and industry documentaries cinema has to offer, MDFF gives a stage to brand new talent, like you! Take advantage of the opportunity to submit your work today!