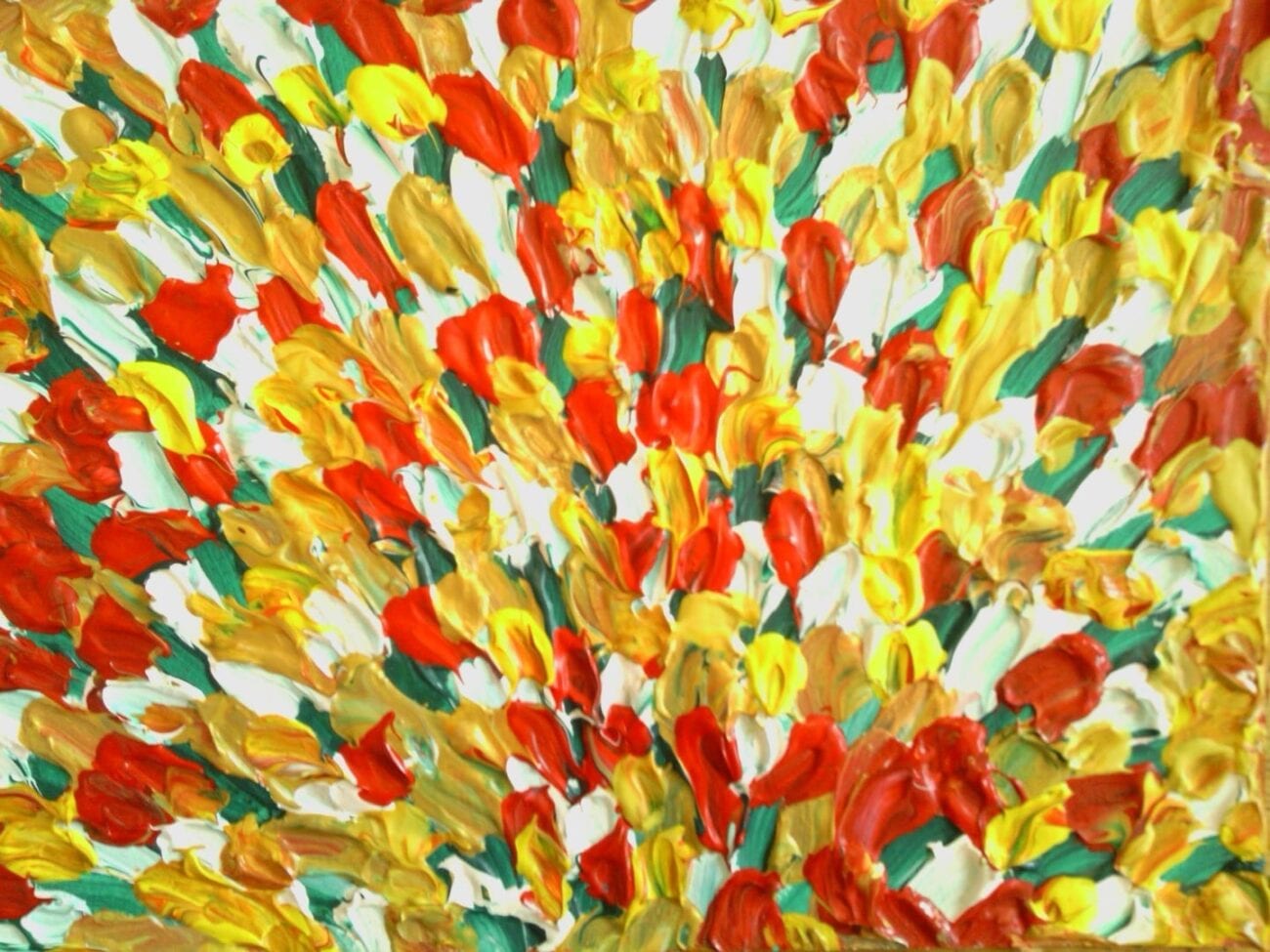 Every year, the Montreal Independent Film Festivals helps to bring recognition to indie filmmakers working in a wide variety of styles and genres. Recently, a documentary film at the festival captured the attention of audiences & critics alike. 7 years art from Berlin “BrückenKunst” 2019 is a film by documentarian Gilbert Brüning. The film tells the story of an underground art collective striving to obtain recognition for their work.

“BrückenKunst” is a group of artists who have been working for seven years to push their work into the mainstream. They produce small exhibitions, installations, and art stands to try and publicize the work that they do. Brüning, who counts himself as a member of the group, decided to document the work they do, so he could show the world the power of their collective focus on artistic endeavors.

7 years art from Berlin “BrückenKunst” 2019 is a vibrant documentary that utilizes unique modes of expression to accurately capture the spirit of the “BrückenKunst” and turn it into film. It’s a documentary that’s perfect for art lovers all over the world, but it can also easily be enjoyed by anyone – no fine arts degree required. Take a look at what the film has to offer and what inspires its creator. 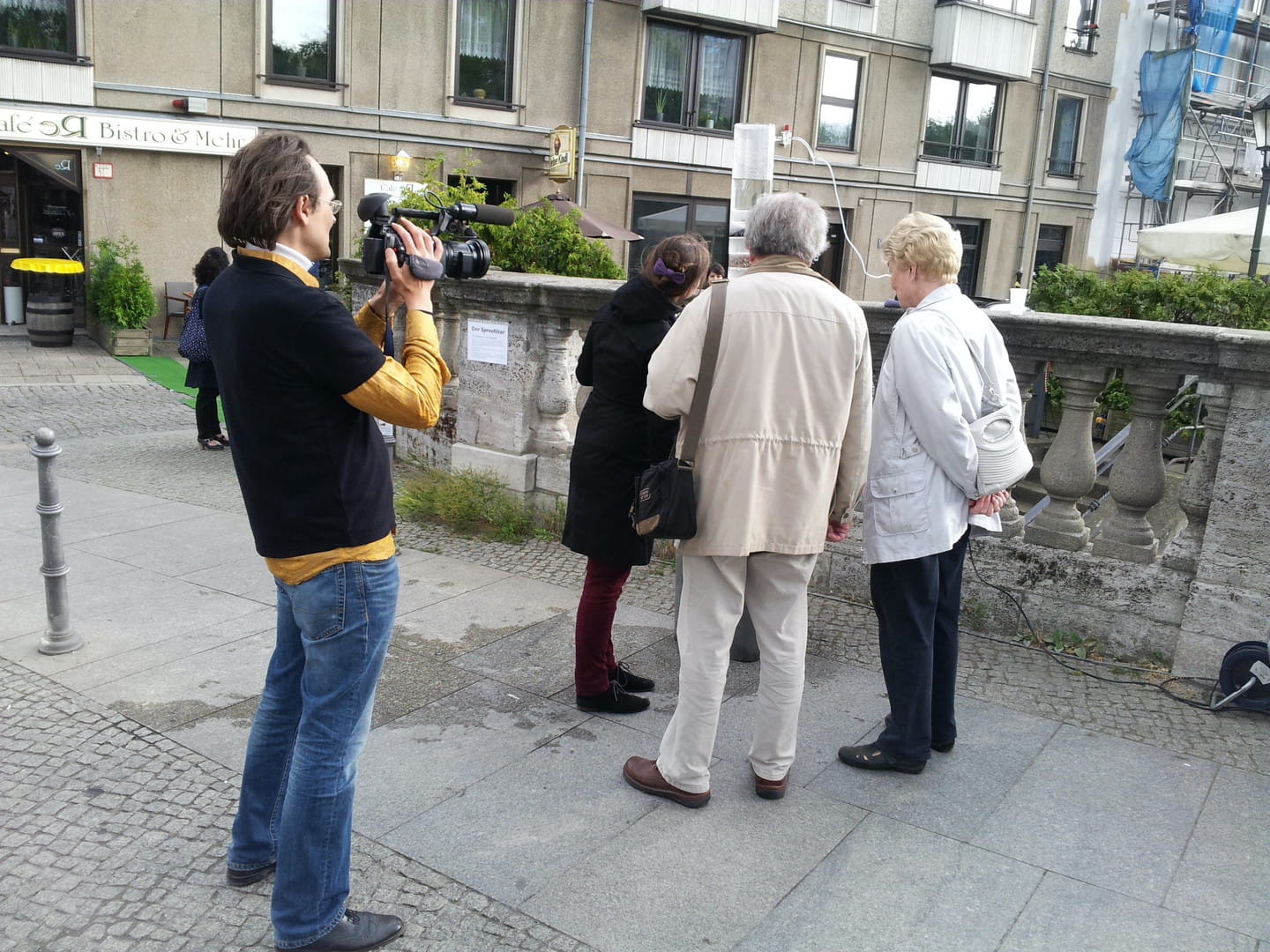 Gilbert Brüning joined “BrückenKunst” back in 2013. The collective is made up of artists who haven’t broken into the mainstream yet. Brüning describes them as “unknown artists”, though his film is certainly helping them to be known throughout the world. “BrückenKunst” work in a wide variety of media, but they are joined by a singular passion for their creative process. 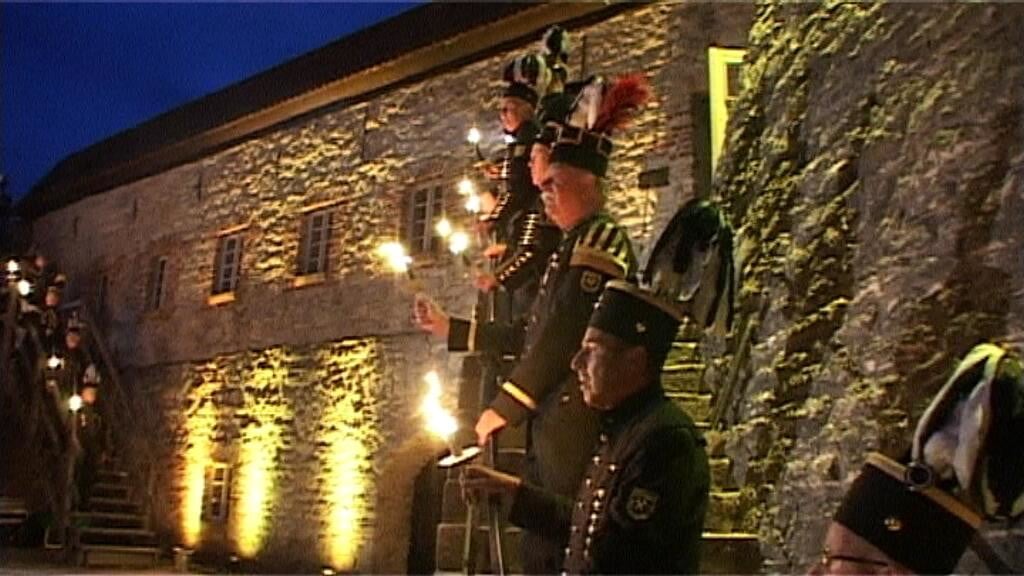 Brüning began filming each time the group put together some kind of exhibition. He captured the dedication every one of the “BrückenKunst” members put into supporting the collective. Brüning created a short film about the group’s work each year, and over time those shorts became the basis for the documentary 7 years art from Berlin “BrückenKunst” 2019. 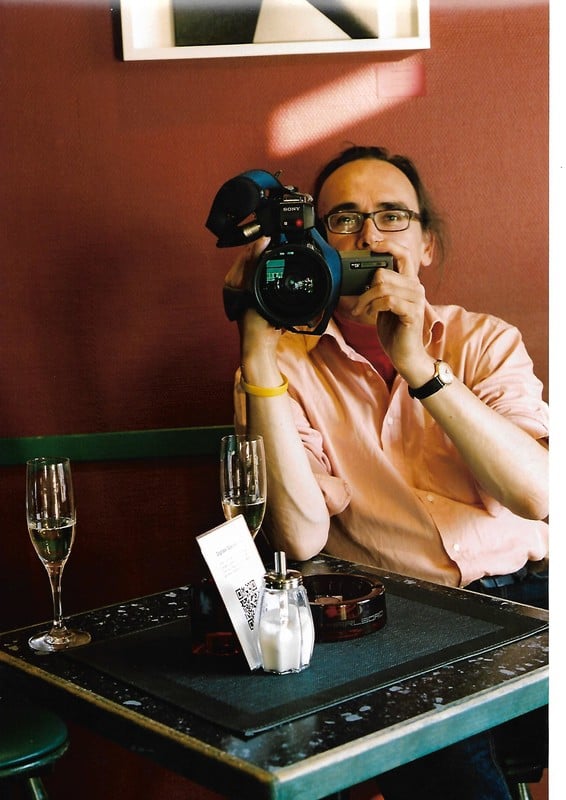 Gilbert Brüning works in film and abstract painting. Currently, he is exclusively focused on documentary filmmaking, and much of his efforts go into supporting the “BrückenKunst” art group. Brüning finds inspiration from other famous abstract artists, especially Kandinsky. His documentary is meant to be an artistic investigation of an artistic world, a sort of self-aware introspection.

Brüning has studied academically in Krakow, Buenos Aires, and Germany. He’s spent time travelling throughout Southeast Asia, and his goal is to bring that multicultural influence into his work as an artist and a filmmaker. Aside from promoting the “BrückenKunst” art group, Brüning has said he wants his most recent documentary to surprise audiences and inspire them to take a deeper look at fine art.

Whether you’ve been studying art for a long time, or you’re just beginning to explore the art world, 7 years art from Berlin “BrückenKunst” 2019 is a perfect film for you. Shot with deep understanding of the work, but also a personal connection to the group, the film captures all the magic that seven years of hard work created. 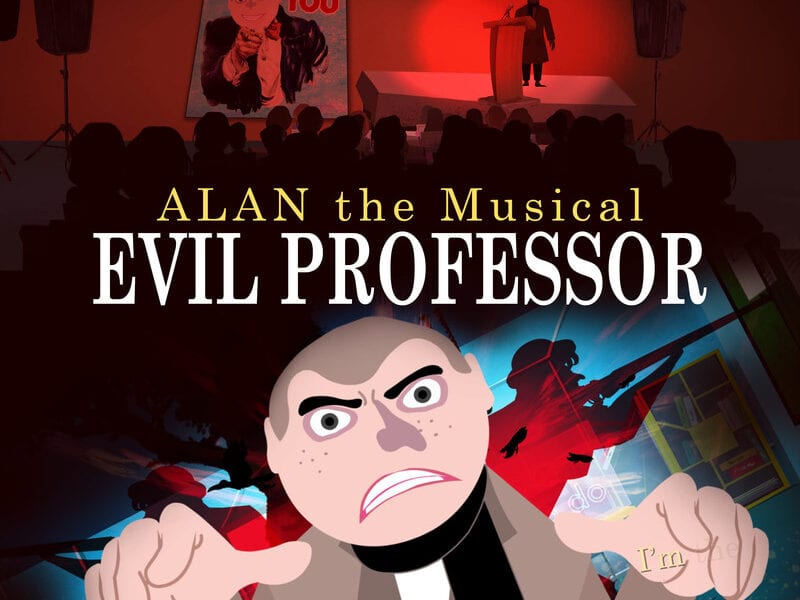 Enter the musical world of the new film ‘Evil Professor’ 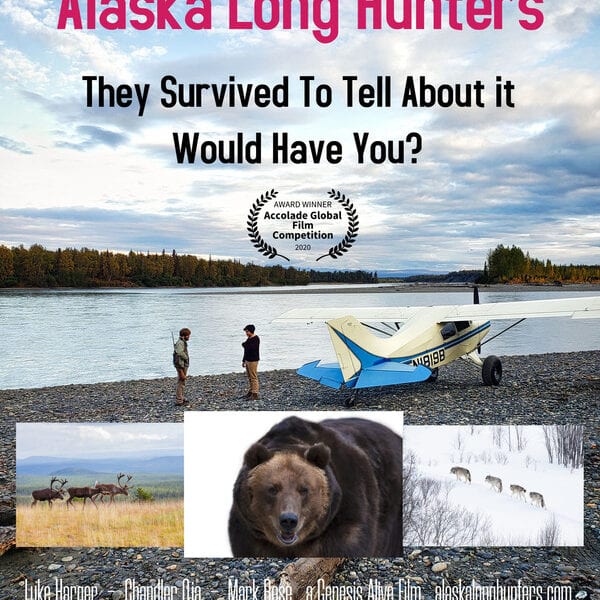 Embrace the frontier with the new film ‘Alaska Long Hunters’ 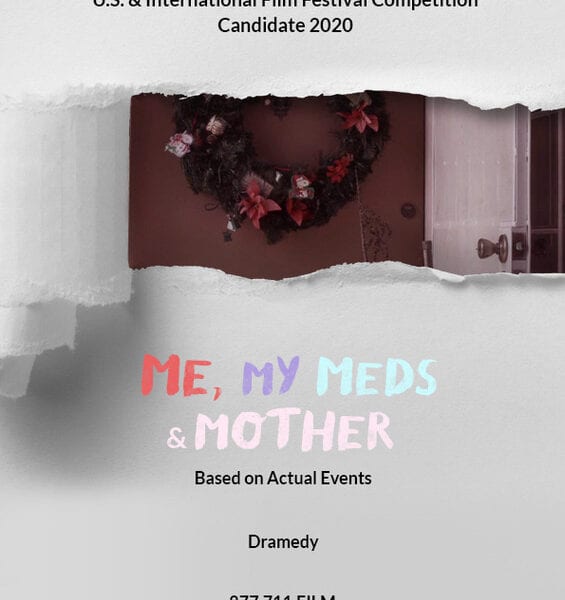