Lionel Bernadin just took home the prize for Best Feature Director at the 15th annual Montreal Independent Film Festival for his stellar storytelling and thunderous climax in his film Grounds of Hope.

With the film’s visceral and poignant conclusion still fresh in everyone’s minds, it’s clear to see why the film’s cast and director are steadily showing up in Academy Award conversations. As the festival season charges on, let’s take a closer look into what went into making a film as impactful as Bernardin’s by hearing from the man himself. 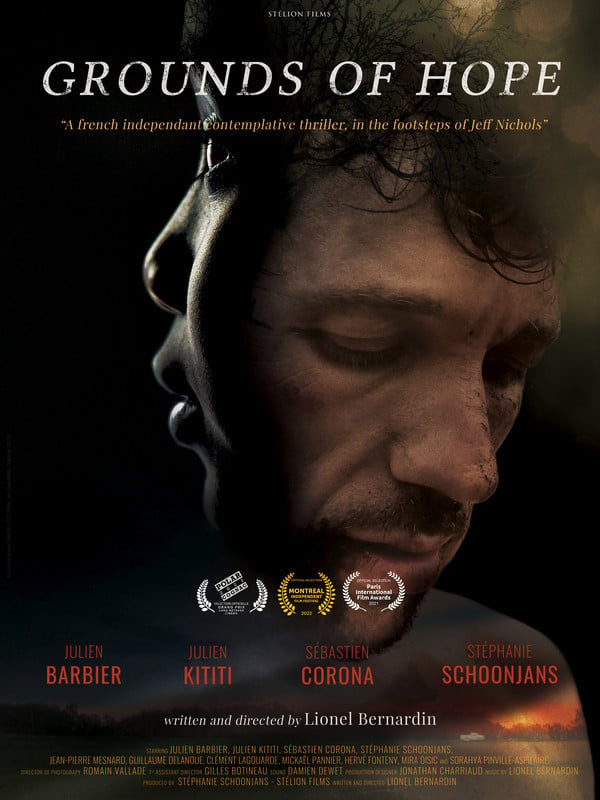 In the film, Alex is a former professional boxer who lives as a rural small-town worker in a concrete materials company. One night, chased by armed men, his twin sister breaks into his home with a migrant and his daughter. Alex, forced by the situation, accepts to hide them, unaware that they are the object of many lusts. The spiral starts. With no choice and under financial pressure, he starts boxing in illegal matches.

In the director’s own words, “The story is about a man who lives in a rural and working-class community, under economic pressure. Through the destiny of this man, the movie tells us about economic and social topics such as poverty in rural areas, but also the issue of those people who came in France, leaving everything behind to flee their country, and who are called ‘migrants’.” 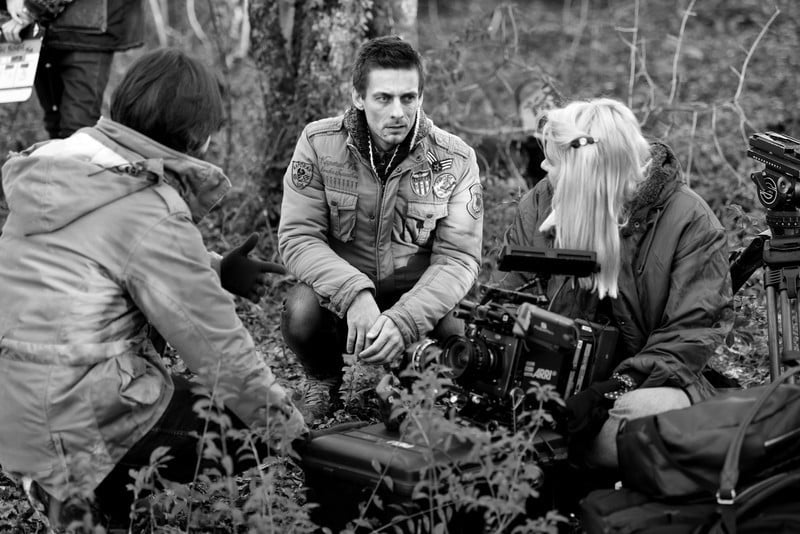 “I wanted to speak from the point of view of the welcoming in France, from the person who opens his home and about the risk from this “crime of solidarity”. Something very intimate, very close to the real working class people. Part of the story came from the several trials in France, for “crimes of solidarity”, people who chose to help “migrants”, and who have been prosecuted for reaching out.” Bernadin continued.

Before writing the script, Bernardin spoke with a journalist who had been investigating for months on a prostitution network of isolated minors, all from the recent wave of immigration. “I co-wrote a biopic about the youth of a French naturalized boxing champion, from a middle Eastern country. I thought to associate these universes within a new ensemble, anchored in a rural and working class environment.” the director said.

When it came to the setting of Grounds of Hope, Bernardin took a surgical approach to getting it right. Luckily, he did not have to look very hard.

“The scouting took us to the north of the Charente (France). This region, which has experienced significant rural desertification, was the perfect place to put my history.” he said. “When we arrived, I saw a strong visual potential and real possibilities to develop the universe for this film. I went there, spent time with local people, and I was able to understand the socio-economic mechanisms of the region.”

At the end of it all, Bernardin wanted the energies of the film to point to one simple thing. “I created a dramaturgic link between all this material, and that link was Love. That one from a man who tries to face grief for the last four years, day by day. This is the very deep heart of the film, in this intimate, impossible to heal, this absolute pain and this bravery you must have for living with this.”

Lionel Bernardin was born in Angoulême, France, in 1981. After graduating in image and communication, he began to work as composer for short films and worked with several Hip Hop artists from the New York scene during the early 2000’s. He started to direct some music videos and ended up writing and directing his first short movie in 2009.

In 2018, Lionel Bernardin wrote his first feature film, A Terre Promise / Grounds Of Hope which was shot during August and December of 2019. The editing process was done during the COVID-19 pandemic.  The challenges of the pandemic forced teams to adapt to the situation, rethinking the workflow to allow the creative process to be unstopped by the national containment in France.

What other themes would you like Bernardin to tackle in his future films? Do you think he can make it all the way to the Academy Awards? Let us know in the comments! 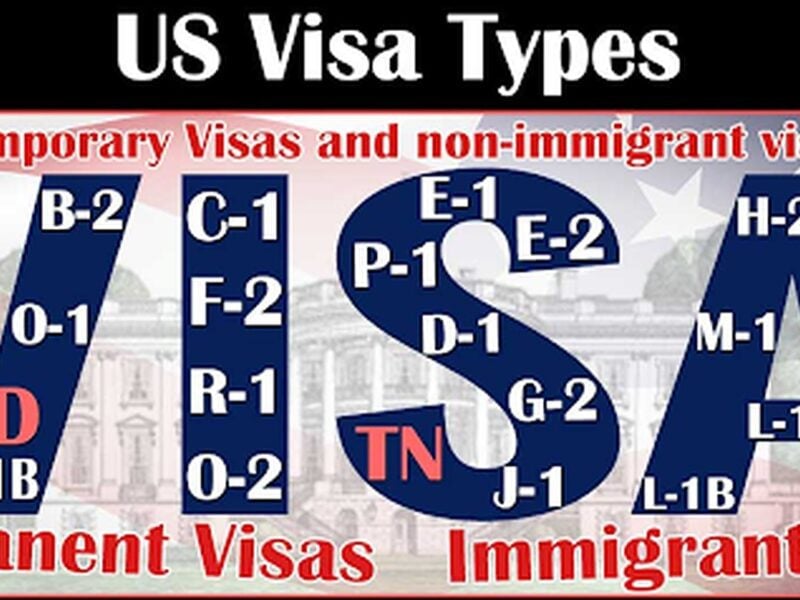 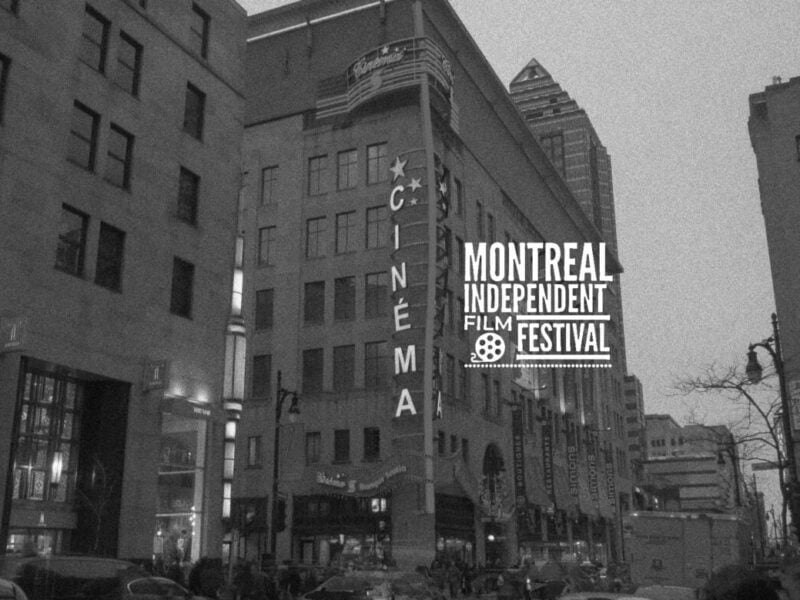 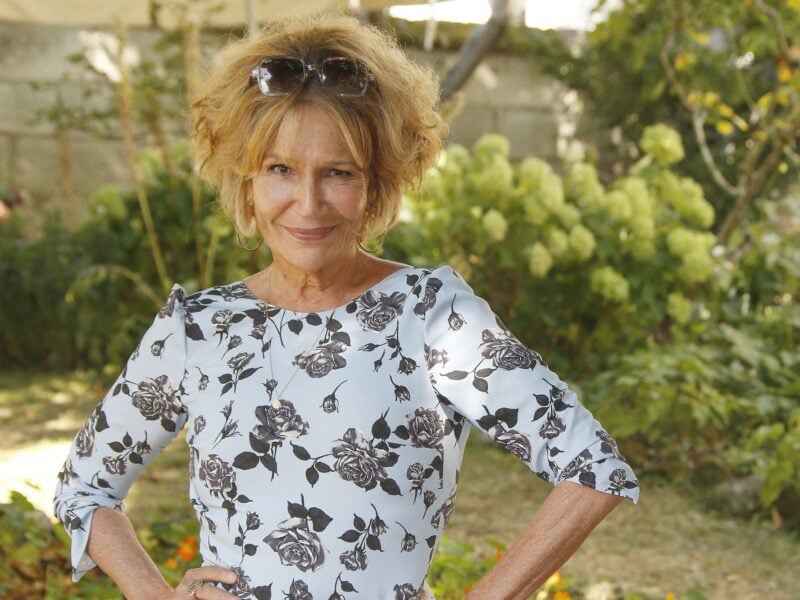