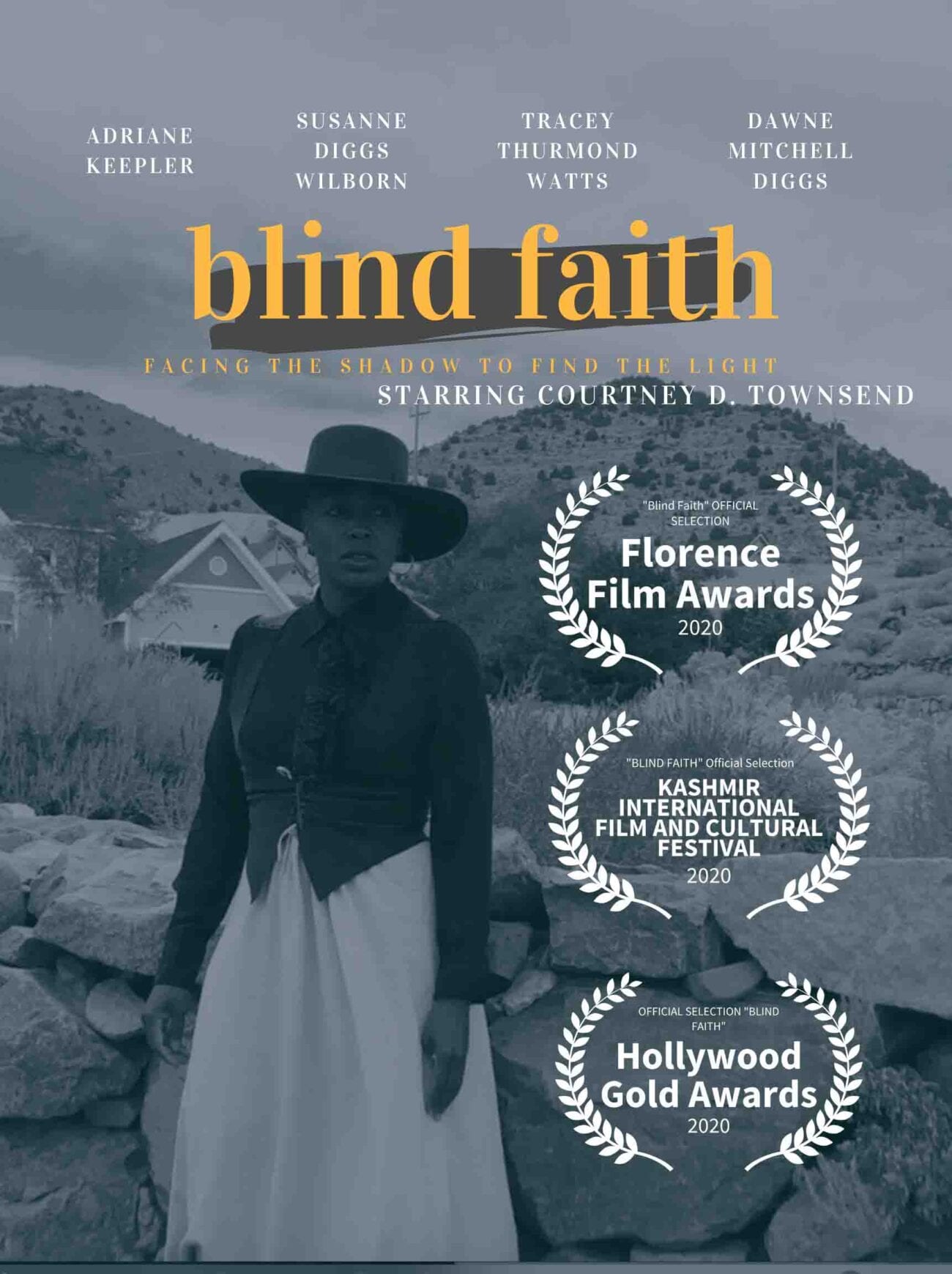 Blind Faith is a short Western film. The two minute film was all shot on an iPhone during autumn at Lake Tahoe Nevada State Park, Virginia City, and and Silver Terrace Cemeteries. The film took two days to shoot while the cast and crew struggled with the cold mountain winds.

The film aimed to take on the rarely mentioned history of Black Cowboys. A group of women are forced to put aside their “clashing intersections (social status, religion, marriage, and racial mixing prejudice)” in order to band together & survive thanks to the selfish actions of their husbands.

Blind Faith has been honored as an official selection of the Florence Film Awards 2020, the Kashmir International Film and Cultural Festival, and the Hollywood Gold Awards.

The short film was directed, produced, and edited by Joslyn Rose Lyons and stars Courtney Townsend. Townsend is a graduate of Spelman College, Clark Atlanta University, and Le Cordon Bleu in Paris. She says, “I live to help souls discover their radiant value so they can live the fullest life ever. Emotional flexibility, daily education, and phoenixing (rising and recreating oneself) are my life tenants.”

She has taken on all kinds of jobs in her life with titles including TV producer, podcaster, life coach, creative director, media chef, culinary arts professor, and entrepreneur. She own her own multi-course catering company, works in real estate restoration, the curation of cultural & educational festivals, and in culinary stage & film production. 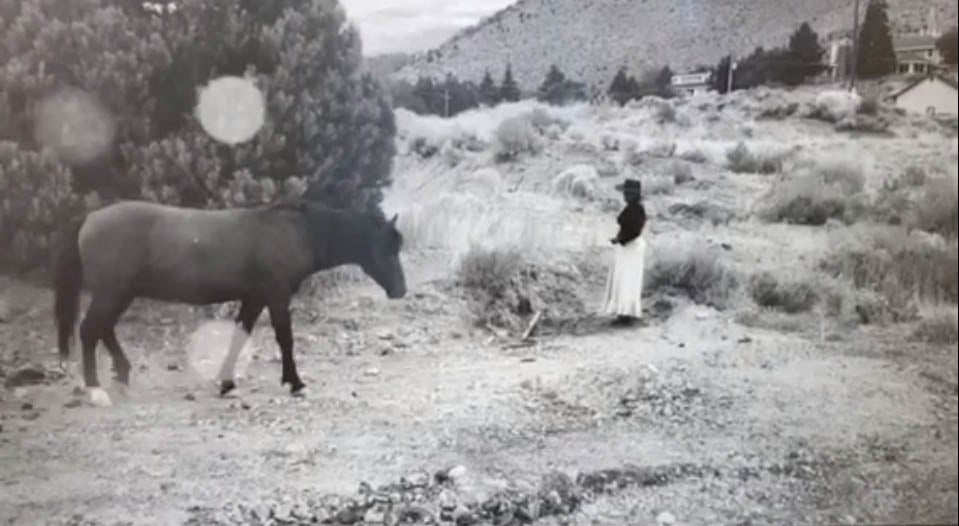 “There is nothing more beautiful to me than mountainous terrain that meets the desert. Perhaps beyond my personal or emotional or historical connection to a western, I find the backdrop breathtaking. It rarely nods to fancy but always to what’s present.

“As in the foundation of Blind Faith, a western allows for space, symmetry and opposition.  To me, it is like the foundation of life if you’re lucky enough to allow yourself to feel its range. The elements of the harshness and beauty of the world, an appearance of morals balancing between a battle of good versus evil, and our own inner demons being exercised and or reconciled for the ultimate win.  This micro short chews on stillness and silence, on connection with the wild while feeling simultaneous trust and discord within self.

“Blind Faith is a core gem with more to come. I am currently sketching out a larger format feature film as well as a food documentary.” 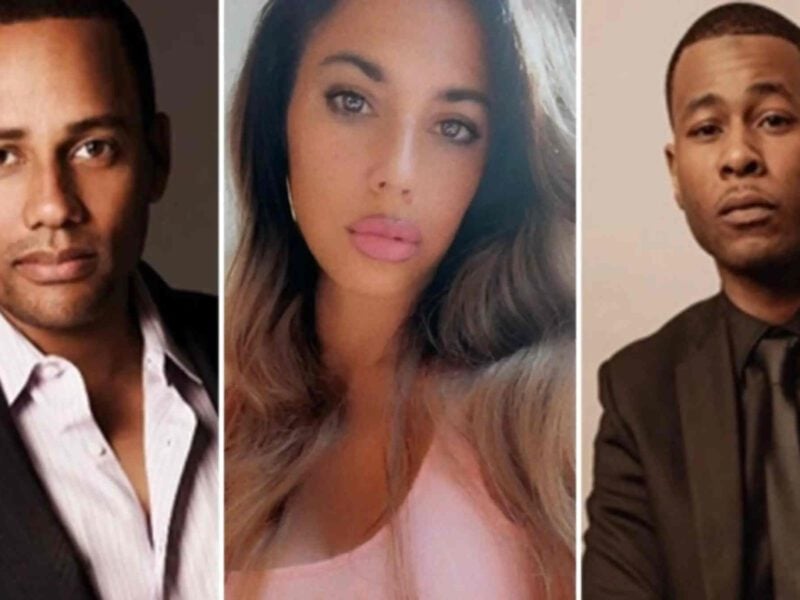