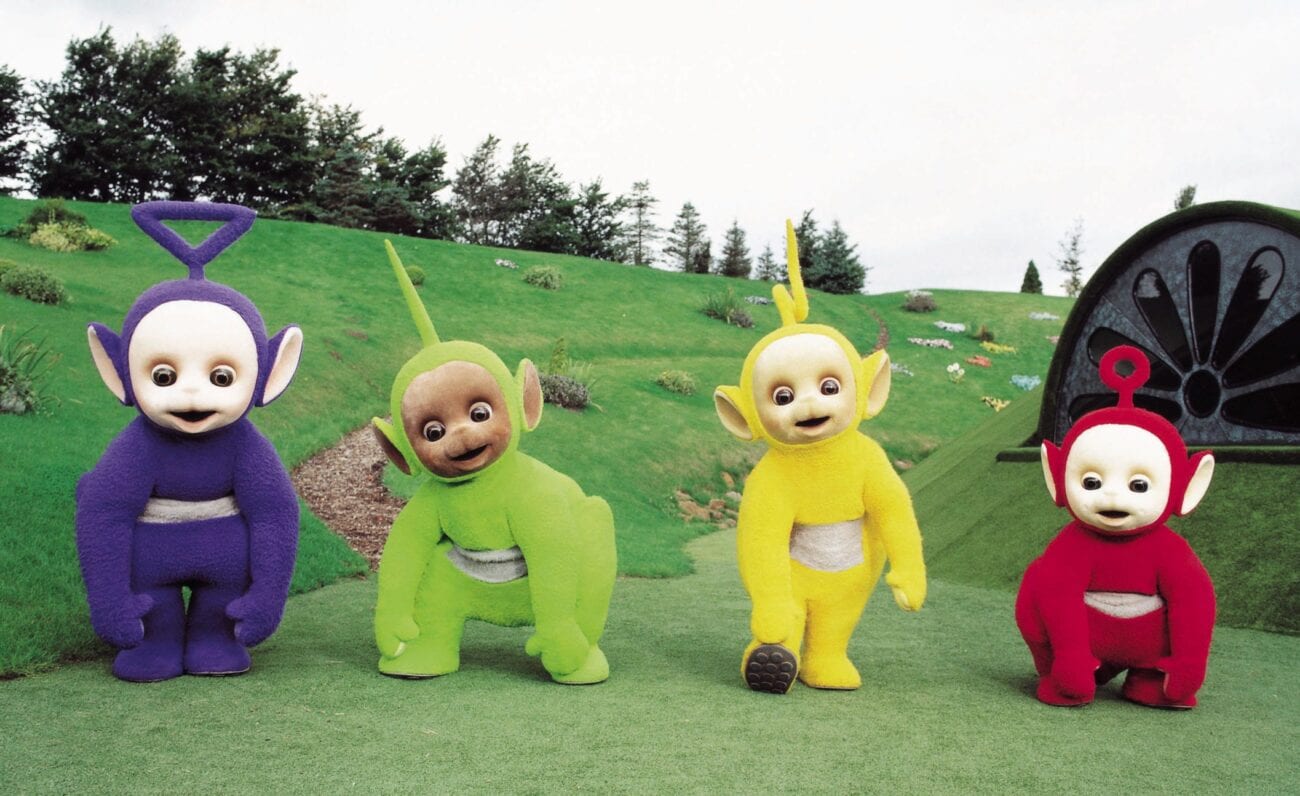 ‘Teletubbies’: Why are these childhood characters getting vaccinated?

The Teletubbies have officially been vaccinated! That’s right, the characters of Tinky Winky, Dipsy, Laa-Laa and Po – have all said “Eh-Oh!” to getting vaccinated, and are likely celebrating right now with a big bowl of tubby custard and will hopefully celebrate even further into the night inside of their tubby Dome the same way most of us have after receiving both shots, with a shot of tequila and a big bowl of guac!

The beloved fictional BBC children’s television characters which made their debut on the channel in 1997 have taken to their official social media page to confirm they had taken advantage of the vaccination program at the Tubby Dome Clinic. Whether this vaccine marketing strategy is an attempt to get more people to get their first shots is beyond us, as the Teletubby characters were originally designed for toddlers.

We’re all vaxxed! Just in time for a Tubby hot summer ☀️ Who's ready to come out & play pic.twitter.com/AtXTExaCMs

That being said, if the United States were to launch a campaign of their own on Twitter, showcasing people like SpongeBob SquarePants or the characters of Mickey & Minnie Mouse with their vaccines then we’re sure it would inspire more kids to ask their parents if they could go get either the Pfizer or moderna shot. It’s a bold strategy, Cotton. Hopefully, the Teletubbies didn’t get the microchip in vain. Get vaxxed, y’all! 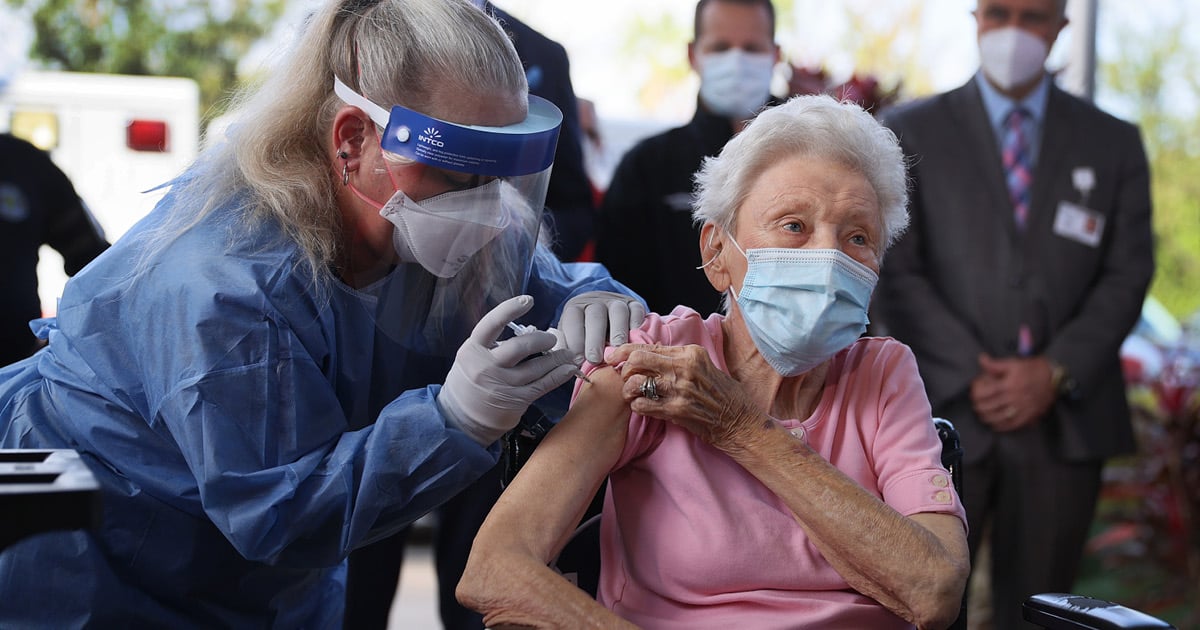 According to recent data released by the Centers for Disease Control and Prevention, over 158 million U.S. citizens have been fully vaccinated, making the county’s vaccination rate nearly 48.1%.

As of today, there are three vaccines that are being used to fight the spread of COVID-19 and end the current global pandemic. The first vaccine, developed by Pfizer-BioNTech, was first administered in the U.S. at the end of 2020. The second vaccine to fight COVID-19 was developed by Moderna, which was also first given the green light for emergency use at the tail-end of 2020.

Both of these coronavirus vaccines are estimated to combat the coronavirus with an impressive effectiveness rate of over 93%. However, both vaccines currently require two separate doses, with each needing several weeks in between to build the proper antibodies for protection against the deadly disease. As well, the evergrowing Delta variant is said to be, while still vaccine protected, a bit stronger and harder to fight. 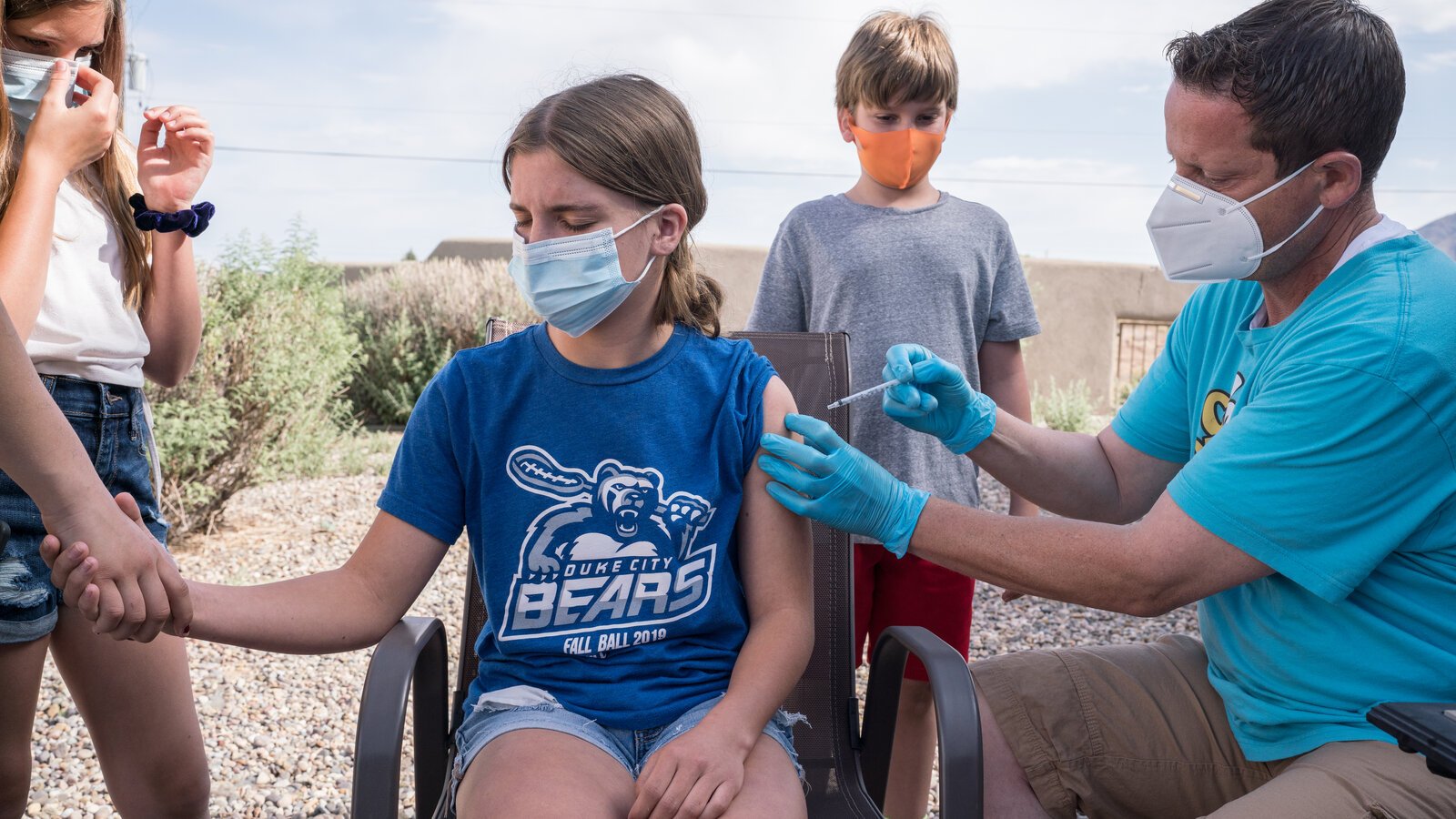 A third coronavirus vaccine, this time developed by Johnson & Johnson, was given the OK in early 2021. This vaccine, while not as efficient as Pfizer & Moderna, is said to have an effectiveness rate of over 83%, and requires only a single shot. 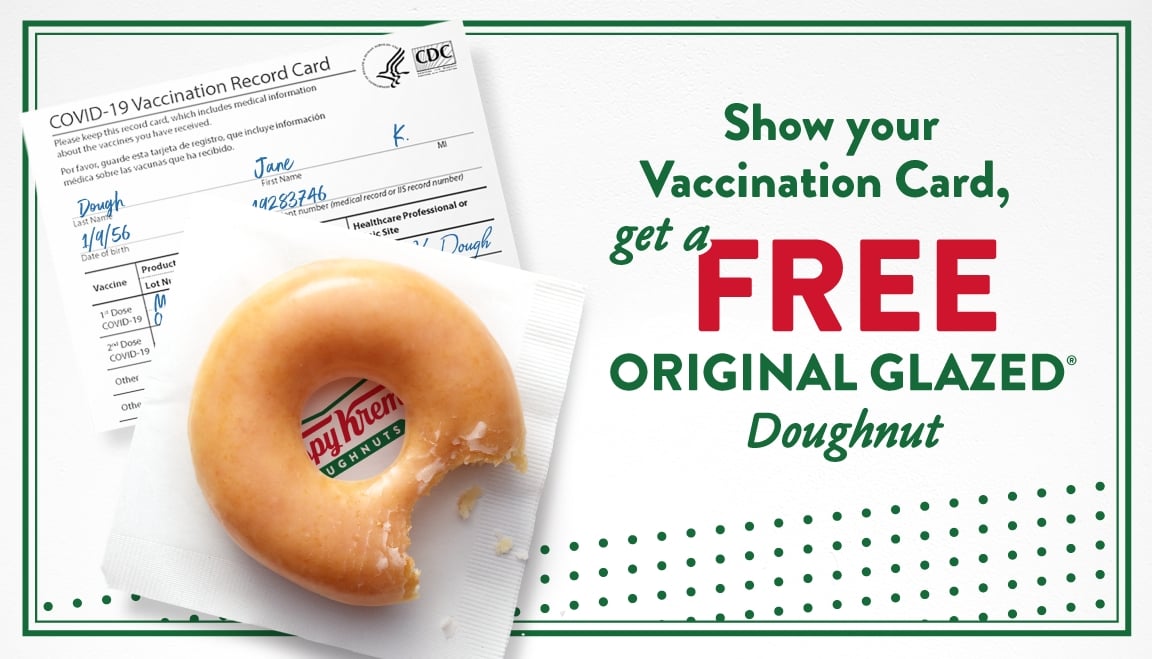 Odd incentives to get vaxxed

While it’s clear, as it pertains to the countries with plenty of vaccine access, that those who were excited and willing to get the vaccine have already gotten it, we’re now in the stretch of time where states & countries are working hard to create new incentives and advertising to promote the effectiveness and safety behind the coronavirus vaccine, utilizing tactics outside of popular pop culture characters to convince people.

In the U.S. alone, we are seeing a constant slew of interesting motivation tactics to convince people to get the shot. This includes a million dollar lotteries, in which you have to get at least one shot in order to enter, as well as free promotions from local mom-and-pop shops, such as getting a free beer or well drink upon showing your vaccination card. Krispy Kreme has also showcased a “free donut a day” promotion.

The Teletubbies make for an interesting strategy, but hopefully the UK can get a bit more creative in the future as it pertains to getting as many shots in people’s arms as possible.