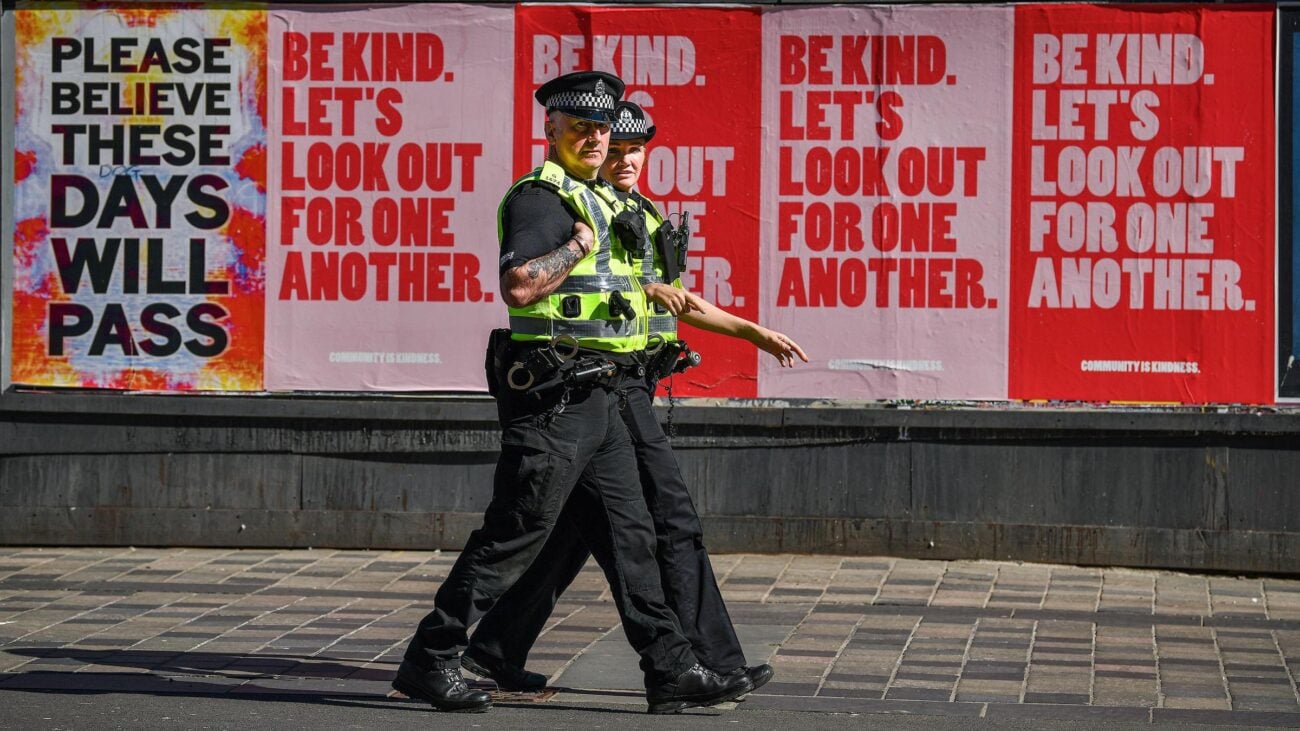 Will it ever end? What the new UK lockdown means for each region

New UK lockdown rules became law on Wednesday, meaning there are tighter restrictions on what UK citizens & residents are allowed to do and where they’re allowed to go.

According to BBC News, the new lockdown enforcements will be taken more seriously by Greater London’s Met Police. People who attend large gatherings or those who don’t wear masks in public without good reason can get fined. Before this lockdown, Met police took a “four Es approach.” This meant engaging, explaining, and encouraging before enforcement.

The latest UK lockdown measures include a stay-at-home order & school closures. BBC News said confirmed cases of COVID-19 reached 60,000 for the first time. Officials said the main reasons for the new lockdown are because of the rise in cases and the effects of the new more transmissible strain of the virus. The new legislation allows the lockdown to be in place until the end of March, though it could end sooner. 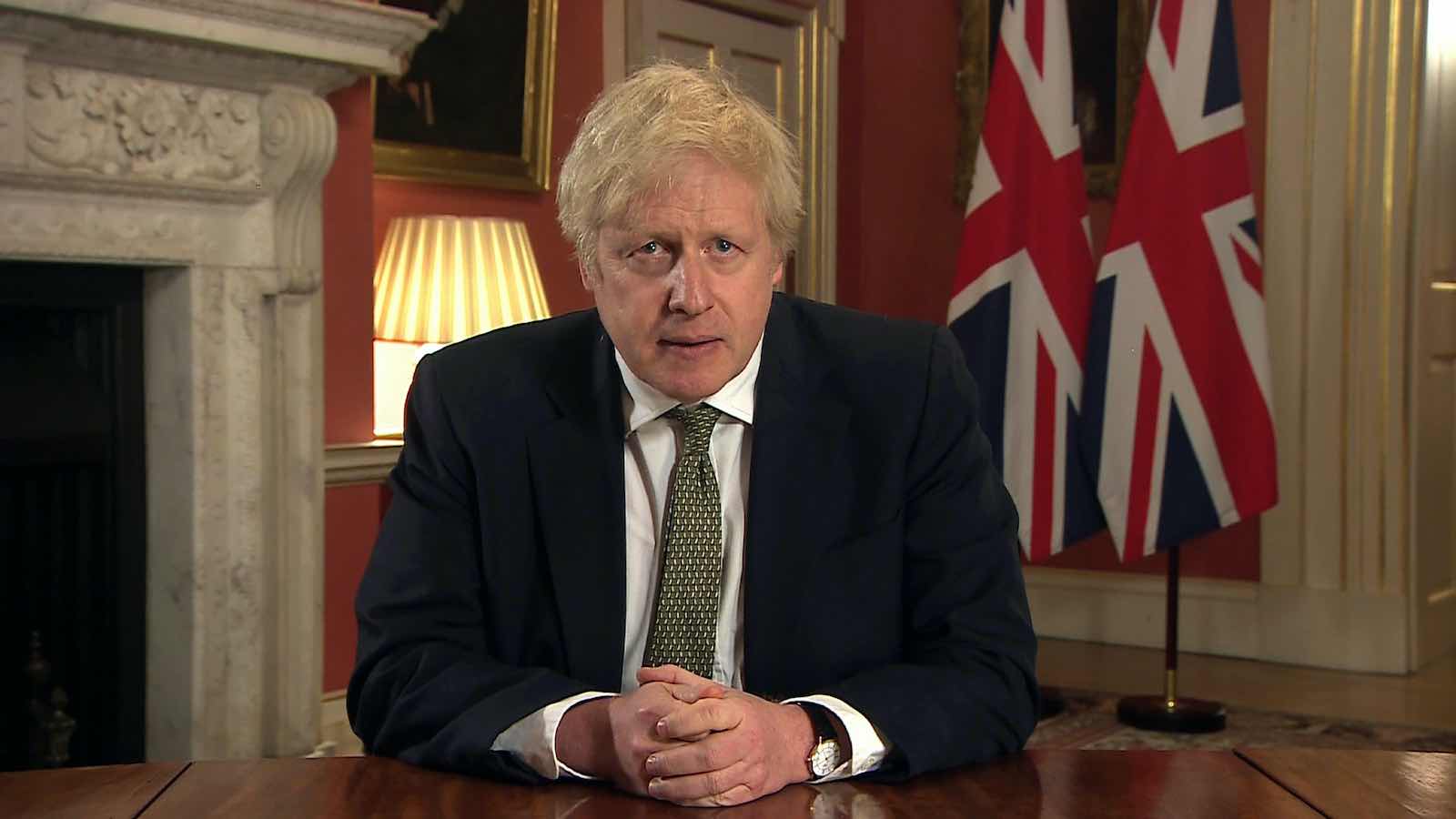 What officials have to say

Chris Whitty, the UK government’s chief medical adviser, said people should “stay at home”. He said the new order in England should be taken seriously and said the country is heading into a “really serious emergency”. He also said restrictions could be implemented next winter, too.

Professor Graham Medley, a member of the Scientific Advisory Group for Emergencies, also made a statement. “Vaccination is a way out, but I think he’s right to raise that possibility that there could be—next winter or even the winter after—the possibility that we will see a resurgence of COVID to such an extent that government again has to take measure to prevent another large outbreak,” said Medley.

UK Prime Minister Boris Johnson also recently noted that England’s lockdown won’t end with a “big bang” but it will be a “gradual unwrapping”. 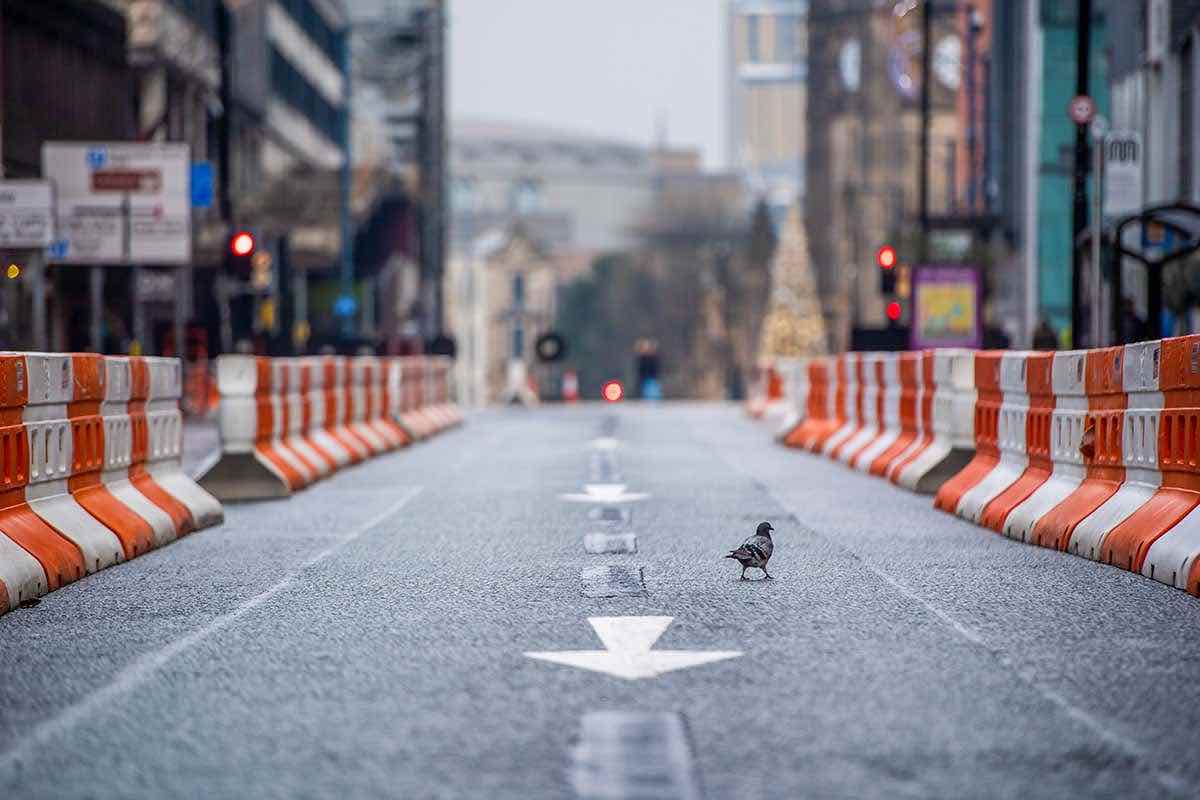 In England, people are required to stay home and are only allowed to go out for essential purposes. People can leave home for work or volunteering that can’t be done at home, medical appointments, childcare, training, education, emergencies, once-a-day outdoor exercise, shopping for food or medicine and other essentials, communal religious worship, moving from home to home, or meeting with a support or childcare bubble.

Primary schools, secondary schools, and universities have moved to online learning that will last until February. Nonessential businesses have been required to shut down. Restaurants can still deliver food and outdoor playgrounds remain open. Outdoor sports venues had to close and amateur team sports aren’t allowed, but elite sports like Premier League Football are allowed. 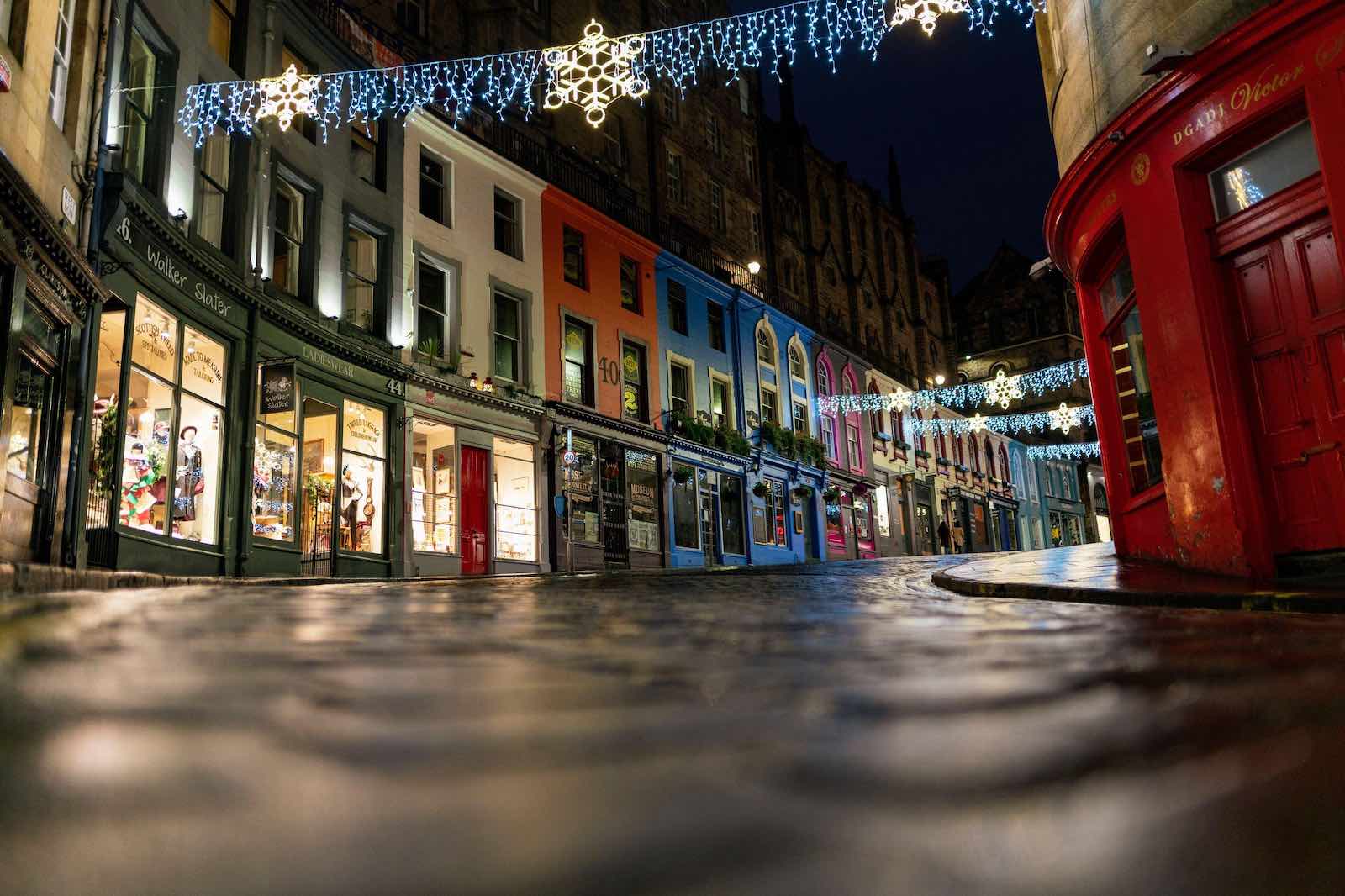 Scotland has five levels of restrictions, and the levels go from zero to four. As of Jan. 4, mainland Scotland and the isles of Skye, Arran, Bute, and Gigha entered level four. Level four is the strictest of the levels and the new restrictions will last until the end of the month.

Scotland’s rules mean schools closed to everyone but vulnerable pupils & children of key workers, people are advised not to leave their homes except for essential tasks or emergencies, a max of two people from up to two households can meet outdoors, places of worship had to close except for weddings, essential businesses had to close, and it’s illegal to travel between Scotland and other parts of the UK for nonessential reasons. 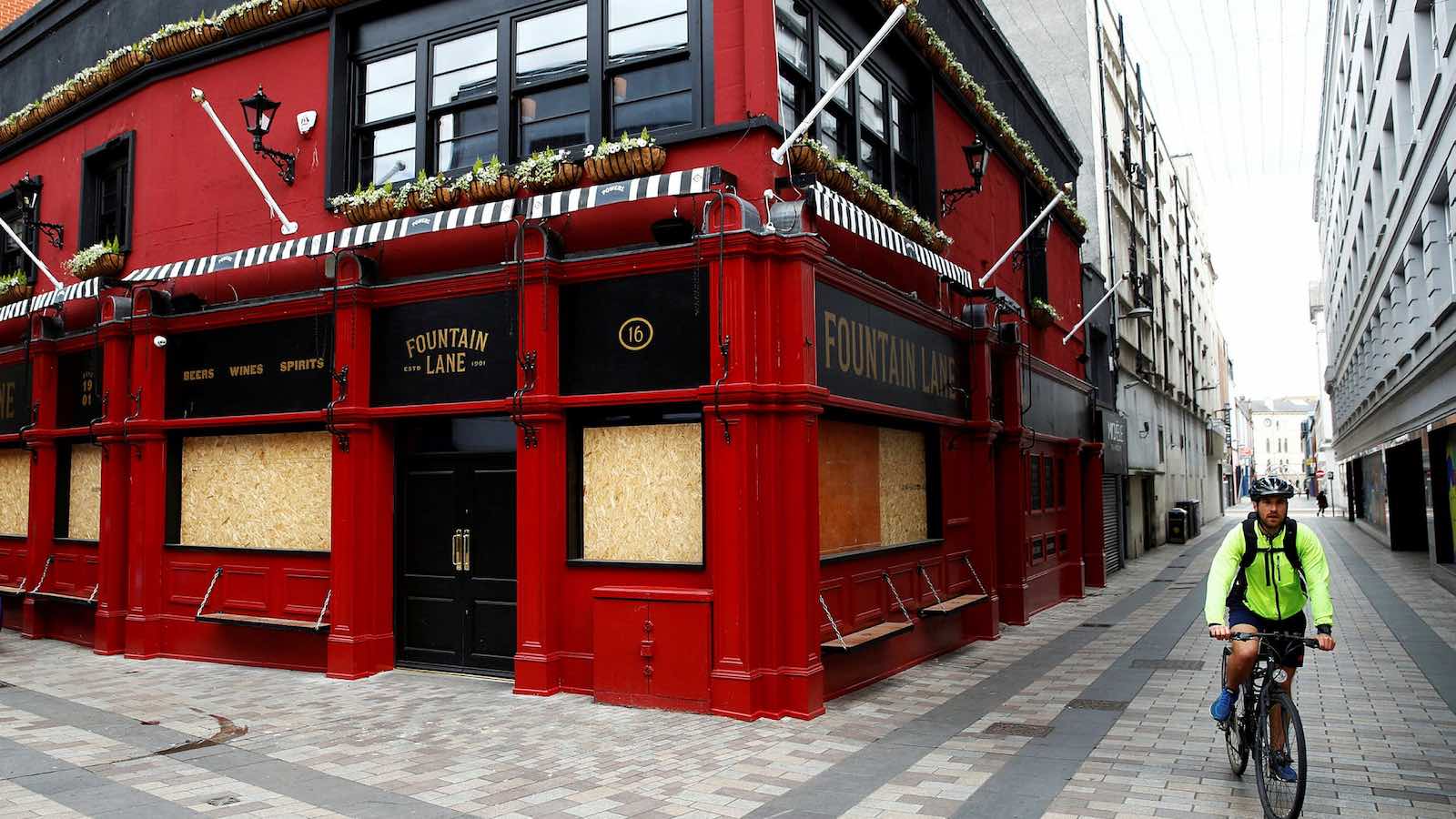 On December 26th, Northern Ireland entered a six-week lockdown. From January 8th, the lockdown becomes legally enforceable. This means police will be able to order people to go back home if they are out for nonessential reasons.

In Northern Ireland, nonessential businesses closed, restaurants can only stay open for takeout and delivery, weddings and funerals are limited to twenty-five people, elite sport is allowed behind closed doors, and churches can stay open for communal service. 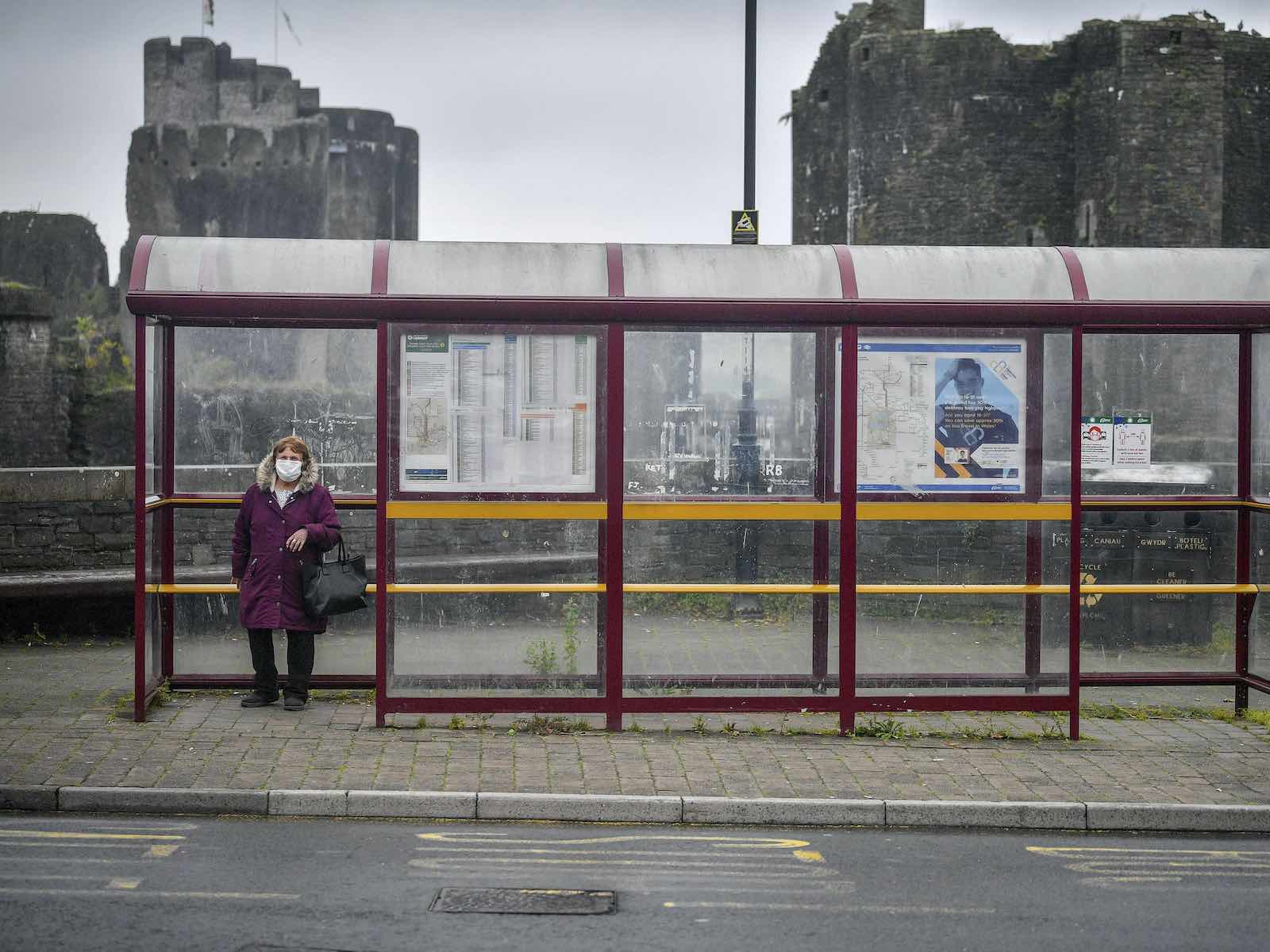 Wales is under national lockdown with level four measures. The lockdown has been going on since December 20th.

In Wales, people are required to stay home besides essential reasons, visiting other households is not allowed unless the people are from your support bubble, weddings and funerals aren’t allowed, and nonessential shops remain closed. Schools & universities will also remain closed until at least January 18th. 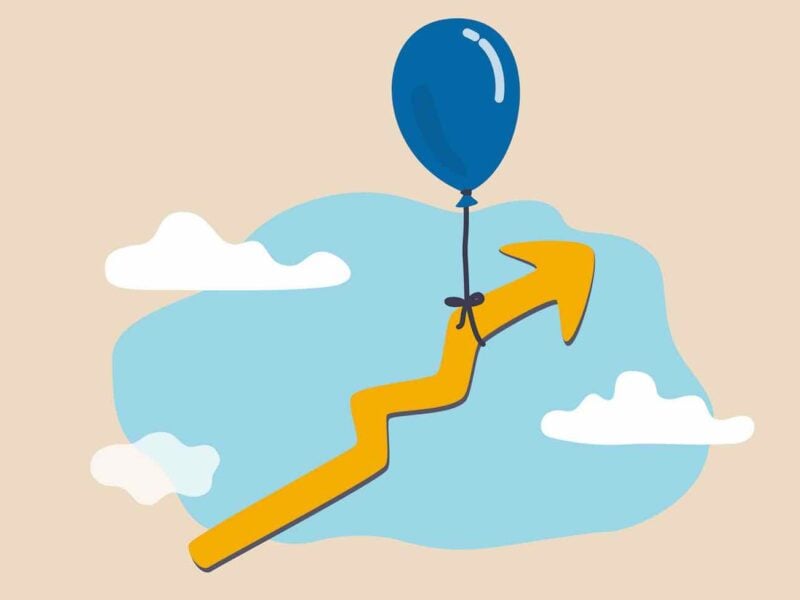