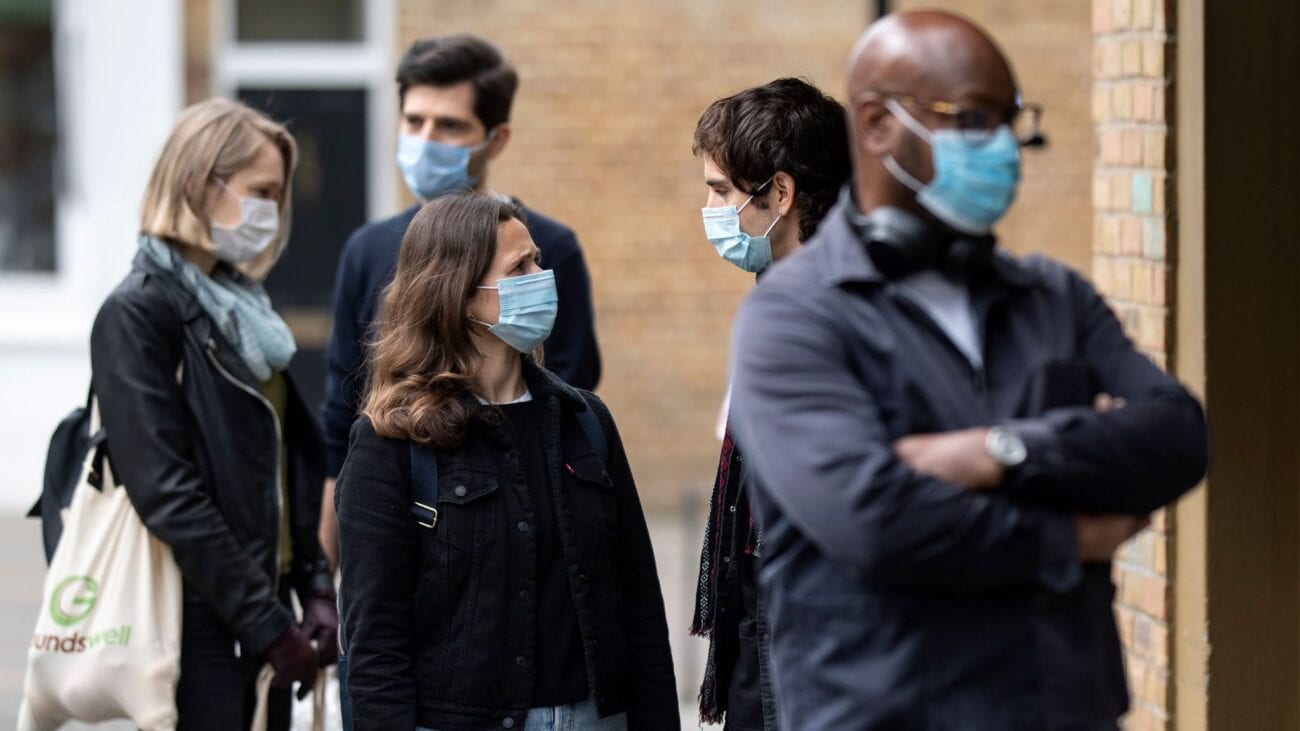 Tier 5: How long will the UK be in lockdown?

Just when things started to look up with a long-awaited vaccine, a new COVID variant leapt into action. Now, many leaders are racing to act fast including those in the UK. Unfortunately, acting fast means stricter lockdown procedures for many. Here’s everything we know about the nation’s new COVID lockdown. 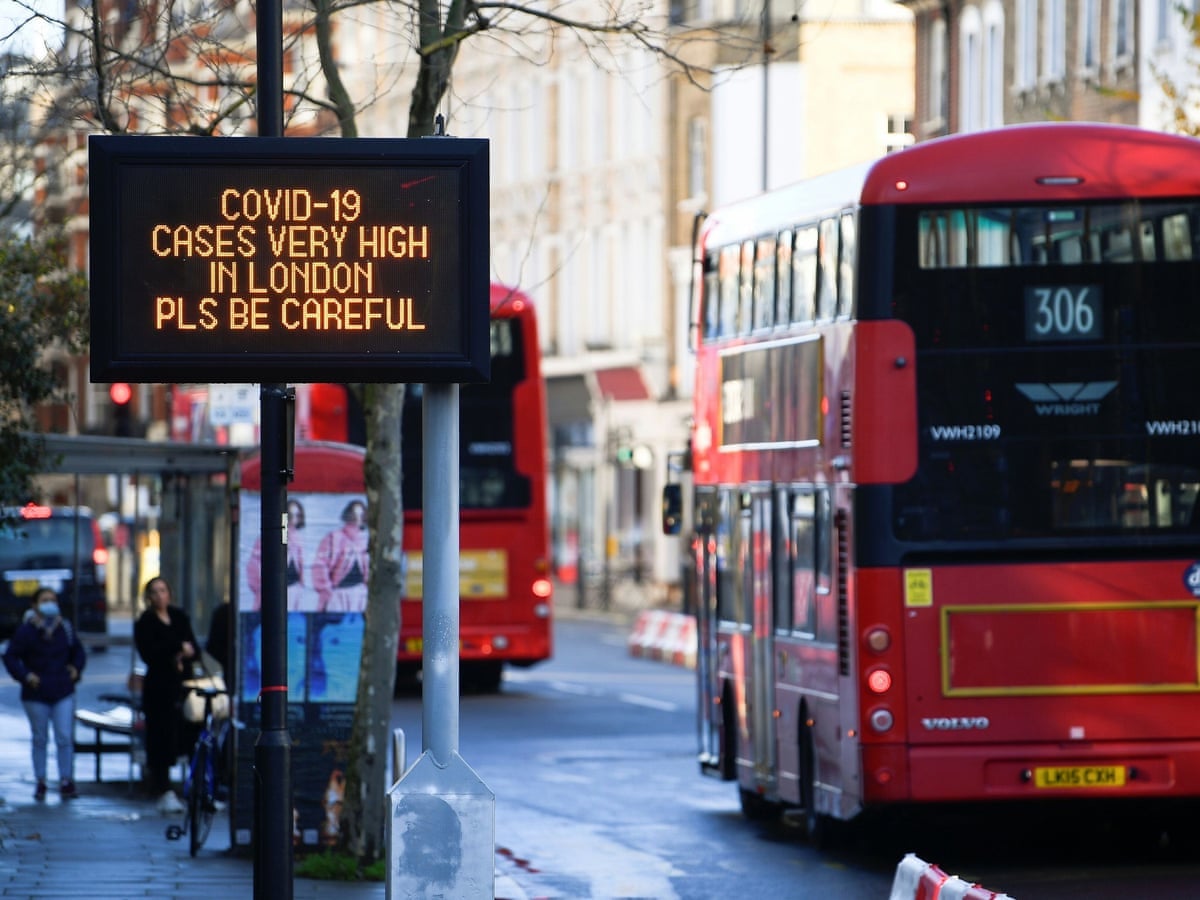 Is the UK to blame for the new outbreak?

On Saturday, when cases of the new COVID variant were found in a handful of countries – including Spain, Sweden, and Switzerland – they all had one thing in common: the spreaders came from the UK. Already, some countries have begun to take action to protect their countries from the hotspot. Japan, for example, is restricting any & all foreign entries. 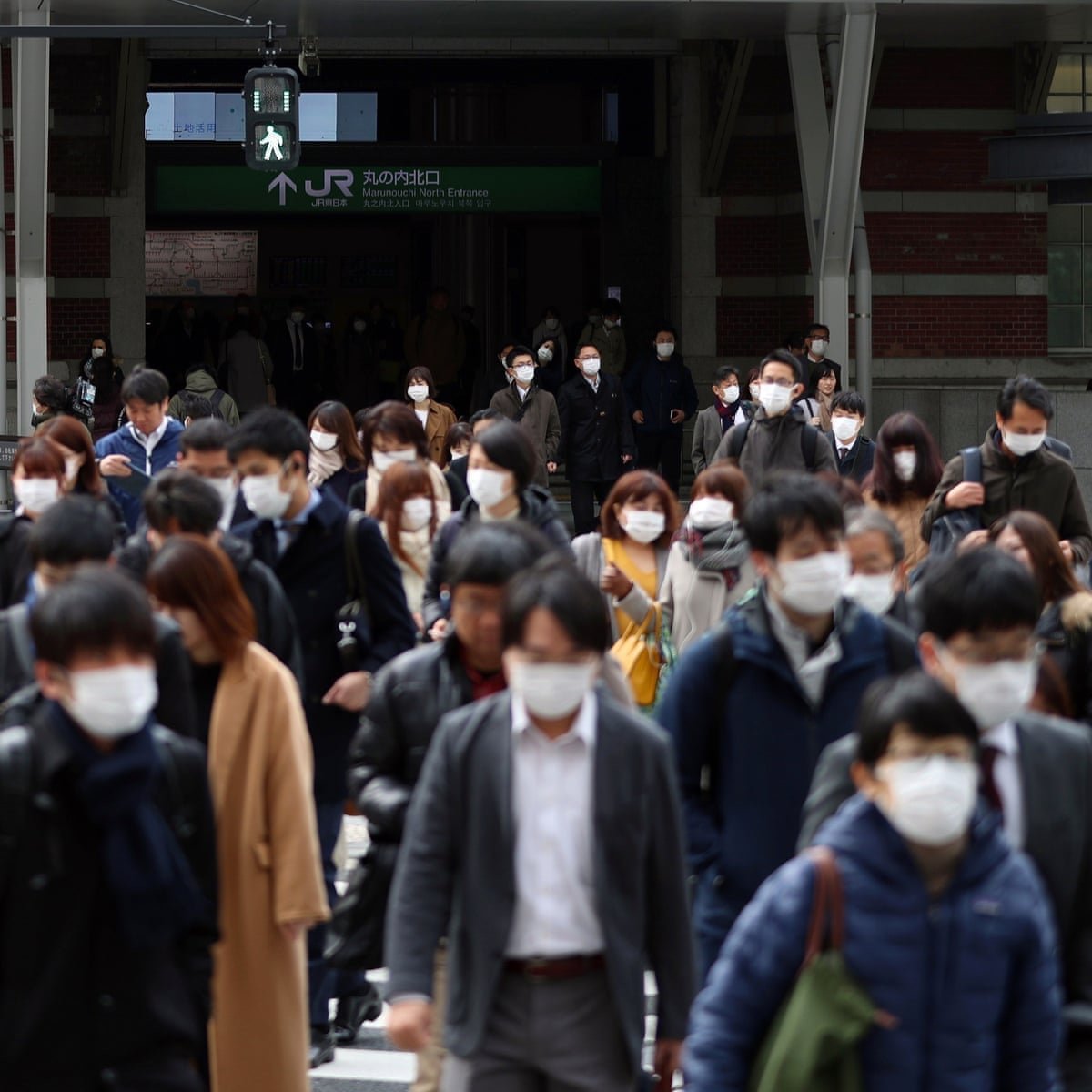 What action is the UK taking?

On Boxing Day, 6 million people in east & southeast England were forced under tier 4 restrictions: all non-essential businesses are forced to close, and households aren’t allowed to gather together. Basically, if you’re given a tier 4 restriction, your best bet is to hunker down and brush the dust off of that old Netflix watchlist.

As of now, a whopping 24 million people in England, more than 40% of the country’s population, are currently living in a tier 4 lockdown. In a Downing Street press conference, health secretary Matt Hancock elaborated: “Just as we’ve got a tiered system in place that was able to control this virus, we’ve discovered a new more contagious virus, a variant that is spreading at a dangerous rate.”

Scientists from the Independent SAGE group are urging officials to take this as seriously as possible, and are pushing England to mandate their lockdown to more than just 40% of the country. 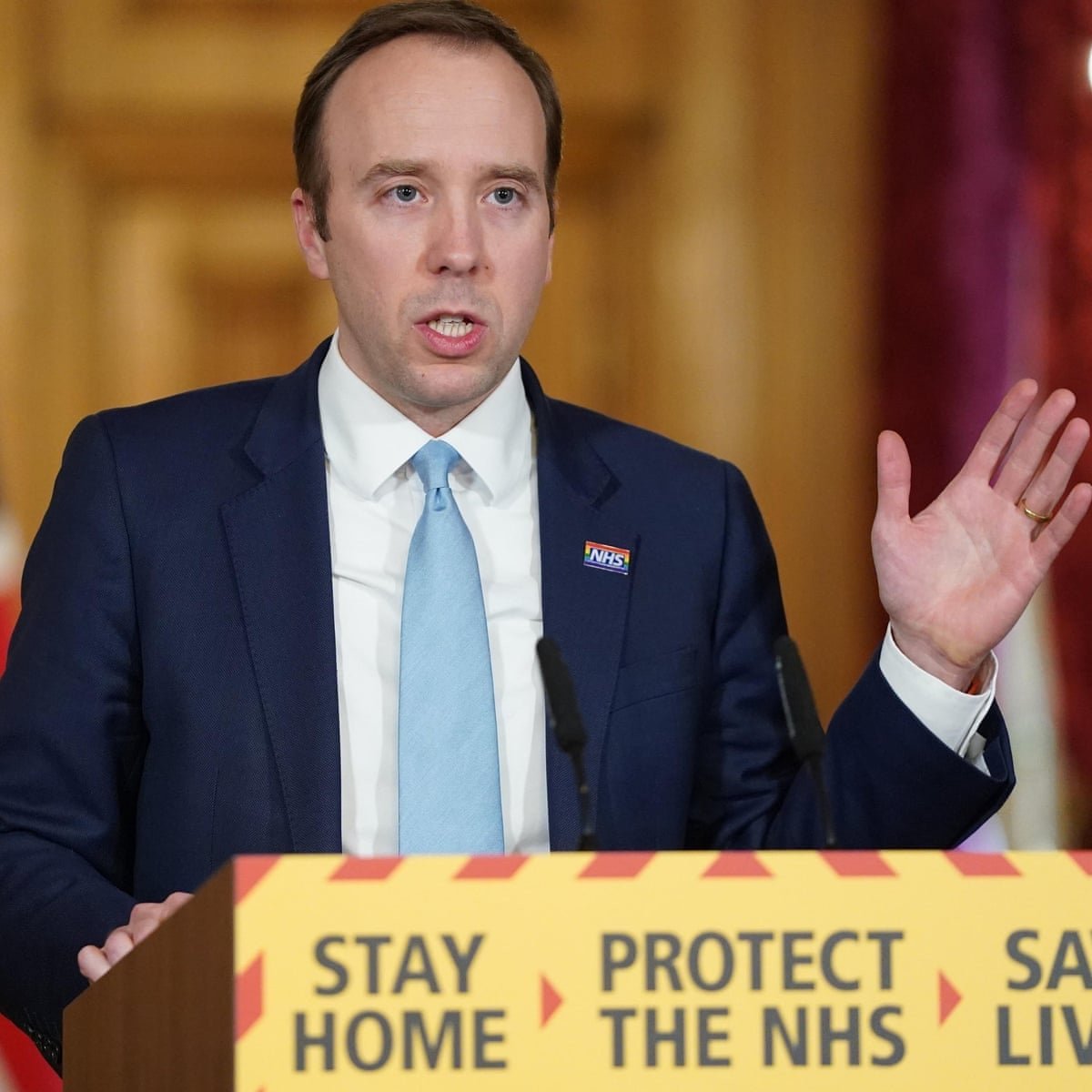 How the lockdown affects education

Scientists at Independent SAGE further argued that although intense restrictions should be in place, there should be an emergency plan to protect safe education in January & February.

Teaching unions have backed the potential new mandate, especially as this new COVID variant seems to be especially infectious among children. Paul Hunter, a professor of medicine at the University of East Anglia, commented on the new findings. “If this new variant is behind the increase in this age group, then that is a big worry,” he said. 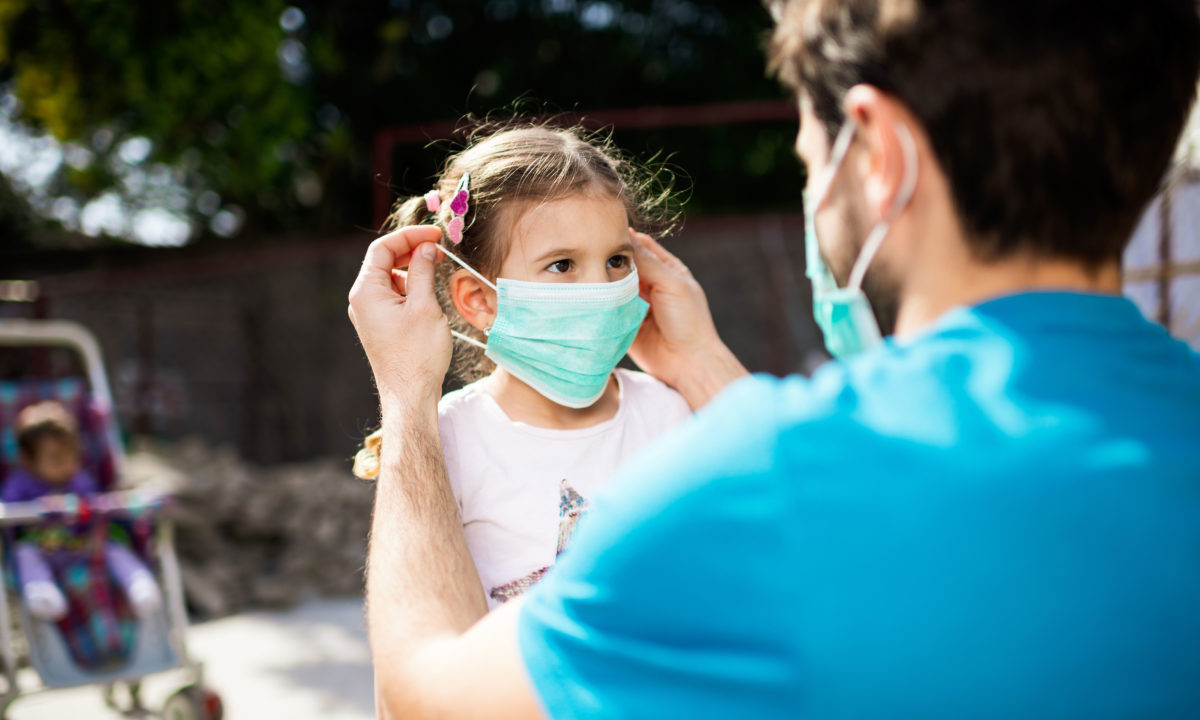 How dangerous is the new COVID strain?

Reports are finding the new COVID strain is both more infectious than the COVID we’ve all grown to know (and not love) and is potentially more deadly, too. On Saturday, the NHS revealed that 161 people who had tested positive for the virus died. What is scaring people the most, though, may be that the new variant is spreading rapidly among young people. 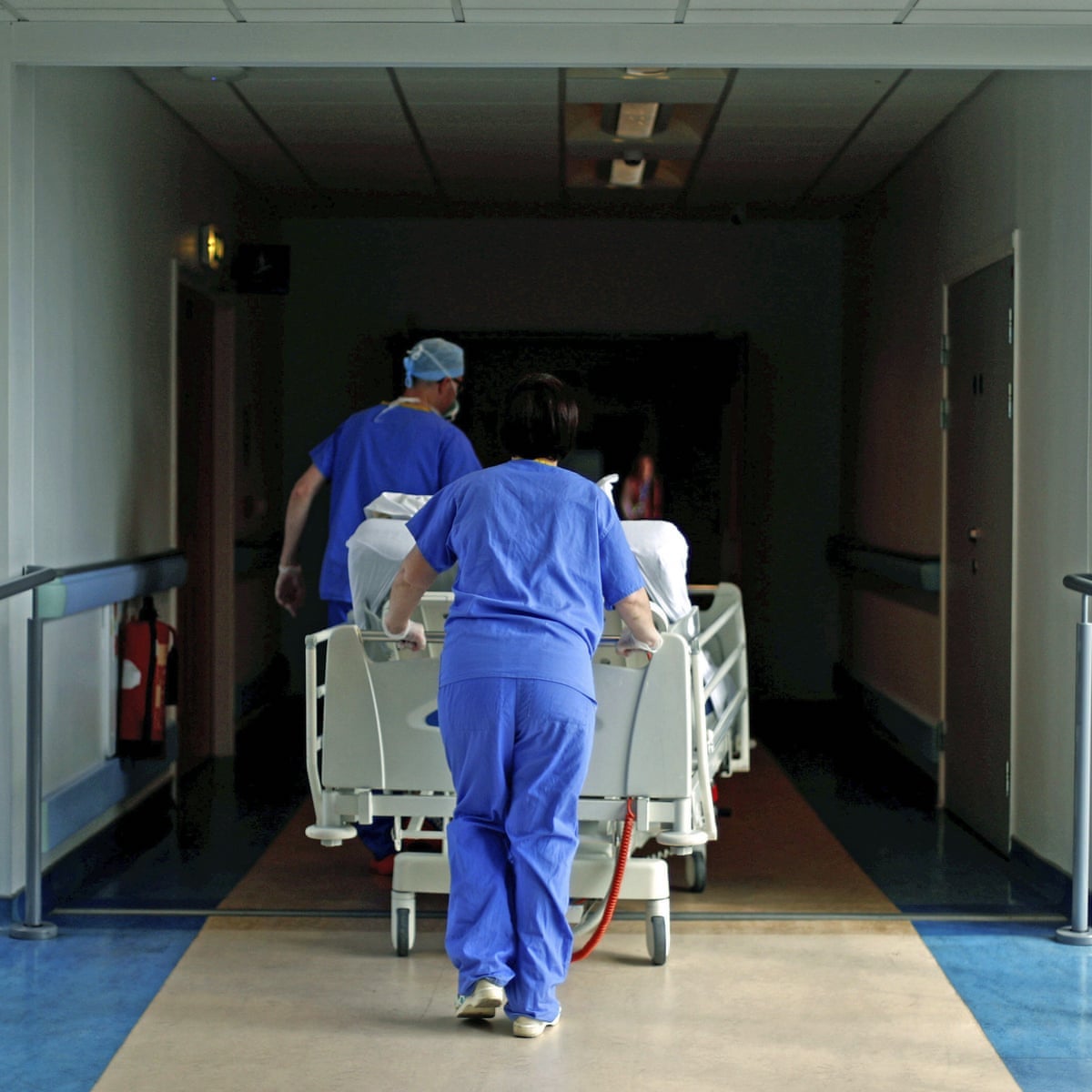 How does the new strain affect things going forward?

Although the new Pfizer & Moderna vaccines have been approved, the new COVID strain has placed an additional incentive on medical teams in the UK to approve their Oxford/AstraZeneca vaccine. Officials have subsequently agreed to buy 100 million doses.

The associate director at the Institute for Government, Tom Sasse, discussed with the Observer the potential issues with the new vaccine rollout. “By mid-January,” he said, “quite a lot of the really vulnerable will have been vaccinated but then you are going to have this quite large group of 60- to 75-year-old people who won’t have been vaccinated.”

He continued: “A lot of people in the NHS are saying they are not the most likely to die but they could still fill up our wards.” 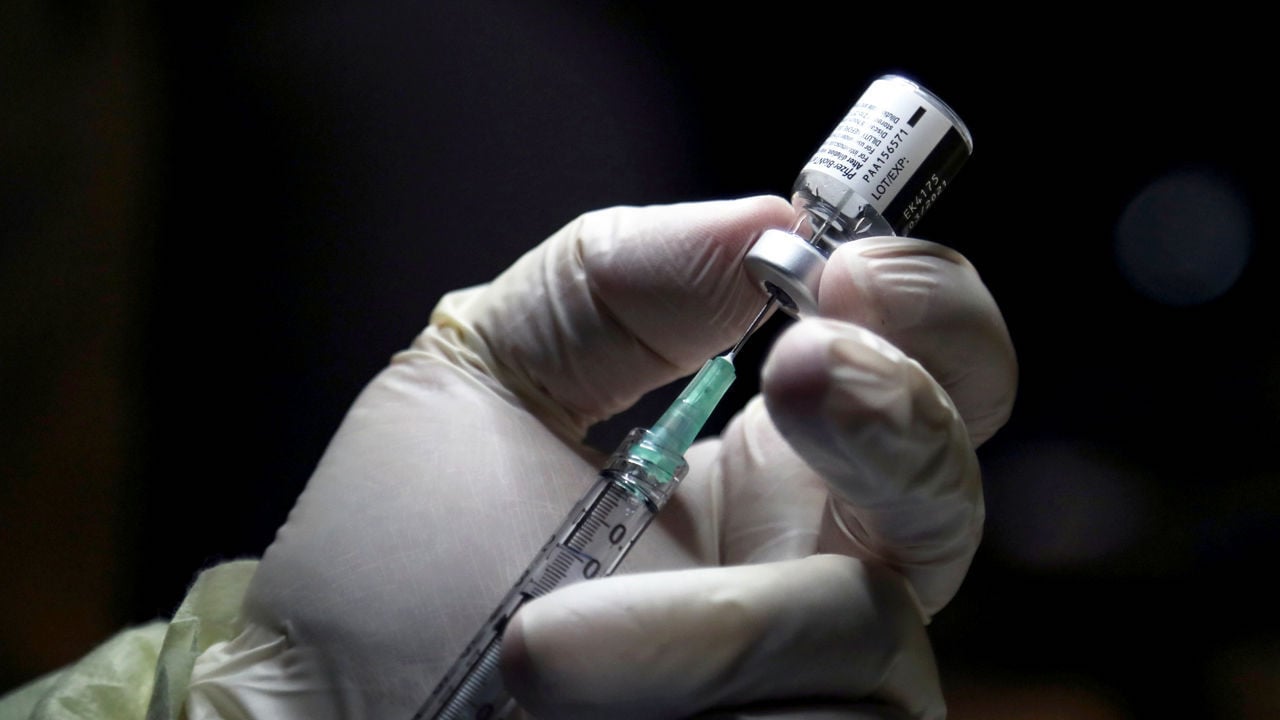 Director of strategy at the Nuffield Trust, Helen Buckingham, stated that regardless of the potential issues, the Oxford/AstraZeneca vaccine would do a whole lot of good. She argued that “staffing will be the primary constraint.”

She continued: “At the moment, vaccination is done by staff in primary care, and they are managing that alongside their other workloads. But when you start setting up mass vaccination centres – and NHS England have indicated they will do that – then you will need more staff.”

She added: “It’s not just a case of sticking the needle in. People have to have the proper information about the vaccine beforehand, be observed afterwards and so on.”

It’s still hard to say just how bad this new COVID strain is, but it’s probably safe to say that it’ll be awhile until affected countries are out of the woods. So stay inside, restart your favorite TV show, and be comforted by the fact that you’re keeping others out of harm’s way!