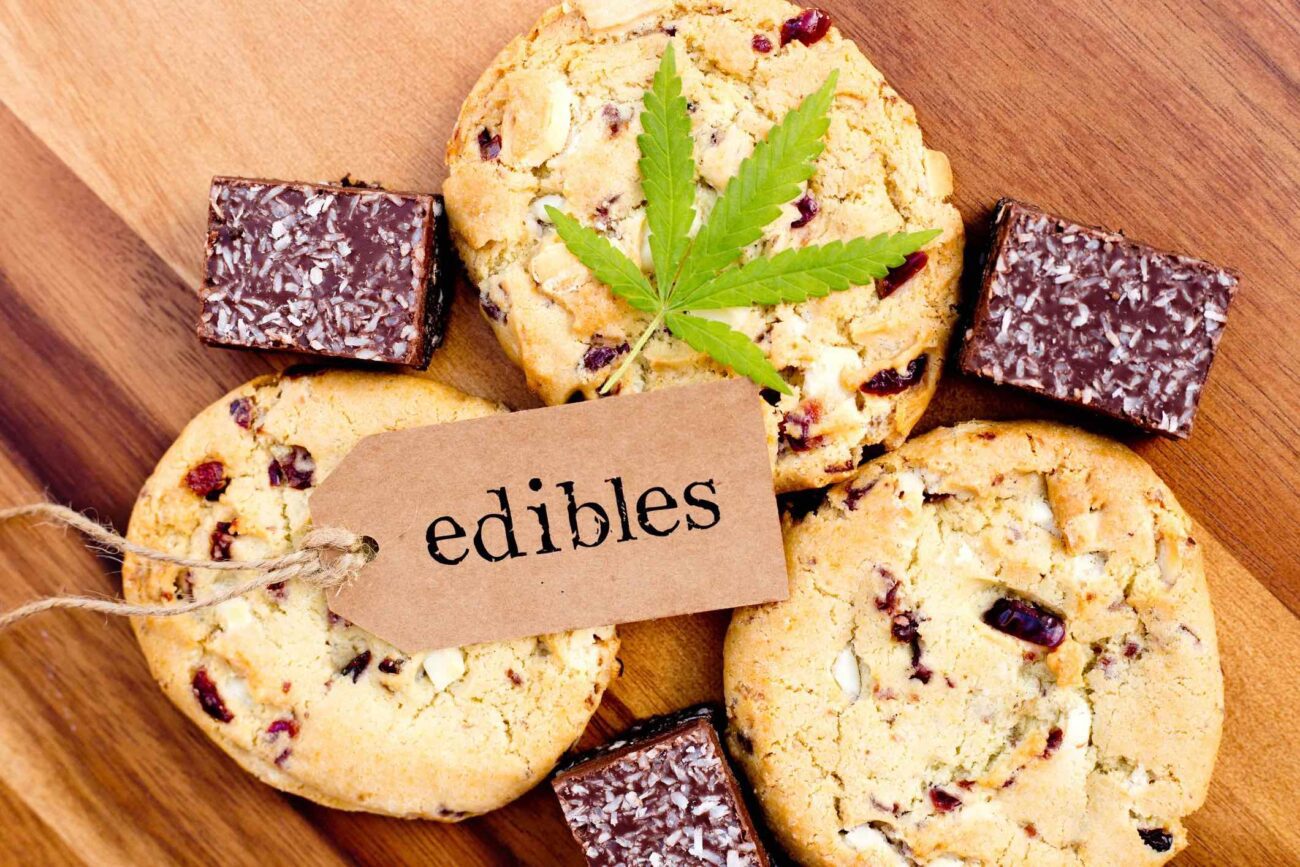 Marijuana activists in California managed to achieve a couple of legislative victories last week. Two bills were put before the governor, the first being the removal of the ban on smokable hemp flower. The second was a measure requiring hospitals to allow qualifying patients access to medical marijuana. 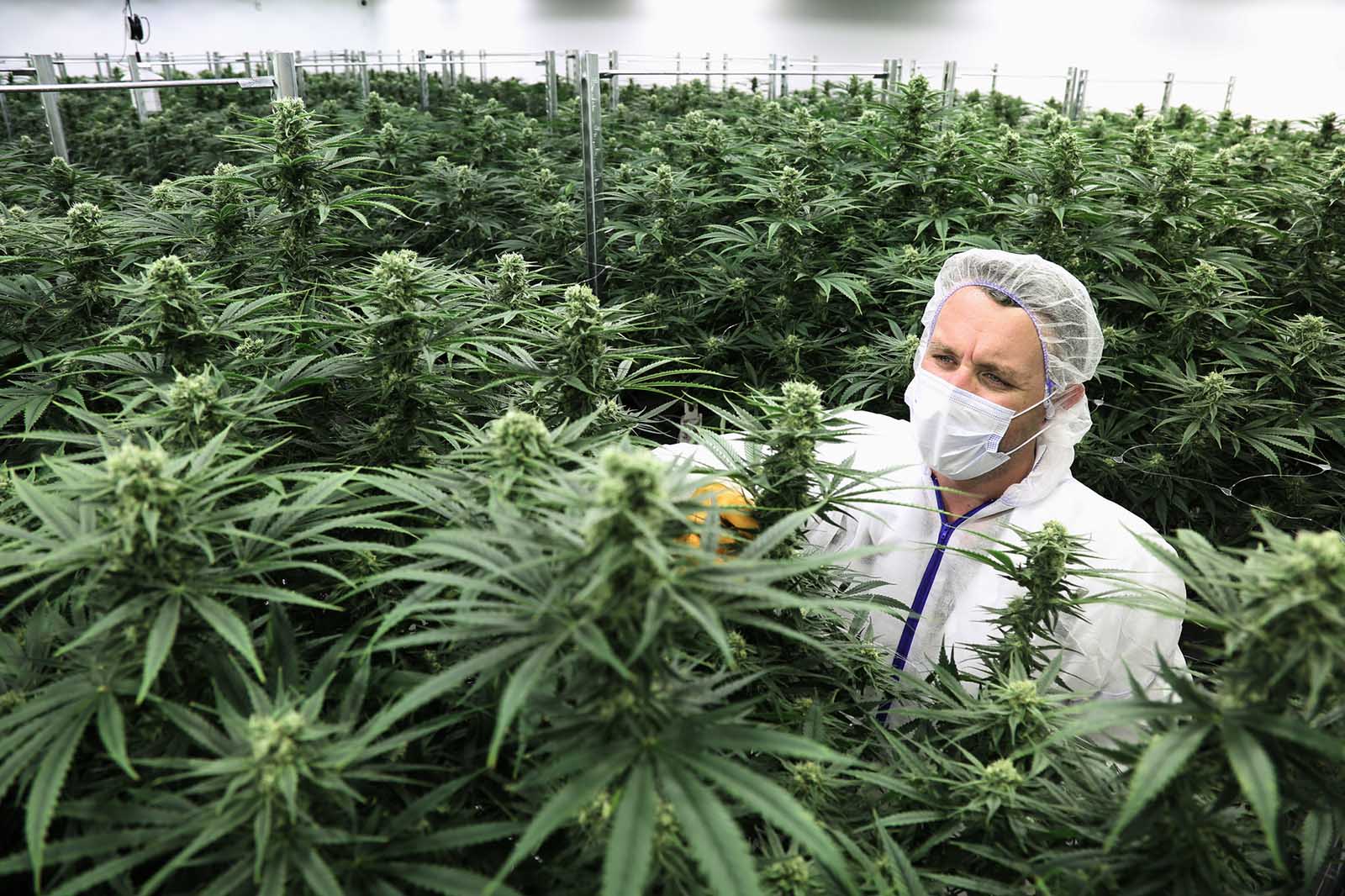 Sen. Ben Hueso (D) has been lobbying for terminally ill patient’s right to use medical marijuana in hospitals and medical facilities. The senator recently sent a letter to the U.S. Dept. of Health and Human Services seeking clarification on whether the policy change could potentially affect funding for those facilities.

The progressive bill codifies that hospitals will have the power to allow certain patients to use medical marijuana while in their care. On Thursday, the bill was cleared by the Assembly in a 57-1 vote. On Friday, the Senate signed off on the chamber’s other amendments in a 36-1 vote.

“For many Californians, particularly terminally-ill patients, medicinal cannabis is a preferred alternative to other drugs, providing therapeutic relief without the caveats that may come with other medicines. The bill marks an opportunity for California to continue to lead the way in cannabis regulation and reform,”  Eddie Franco, legislative and regulatory affairs manager at CCIA, told Marijuana Moment. 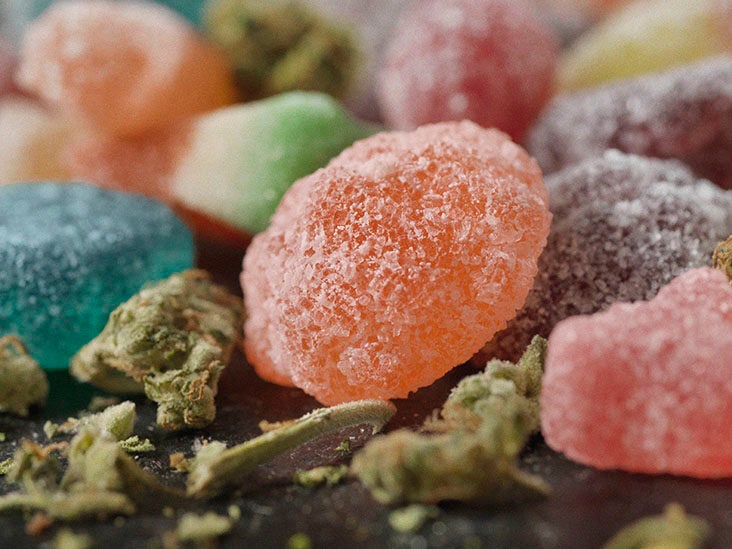 An earlier bill was vetoed by the pro-legalization governor in 2019, due to confusion around the potential implications for allowing the use of cannabis in health facilities. Recently, representatives from Governor Newsom’s office reached out to Senator Hueso, informing him of their ongoing efforts to investigate the matter.

Senator Hueso’s passion for the bill was inspired by a father’s experience at a California medical facility when his terminally ill son was denied access to medical marijuana. Jim Bartell, the father of the sick child, eventually found a facility that permitted cannabis treatment. Access to the herb vastly improved his son’s quality of life in the days prior to his death.

At this point, the governor hasn’t clarified his position on approving cannabis use in medical facilities as per legislation, SB 311. However, stakeholders in the hemp bill appear to have come to an agreement with the administration. 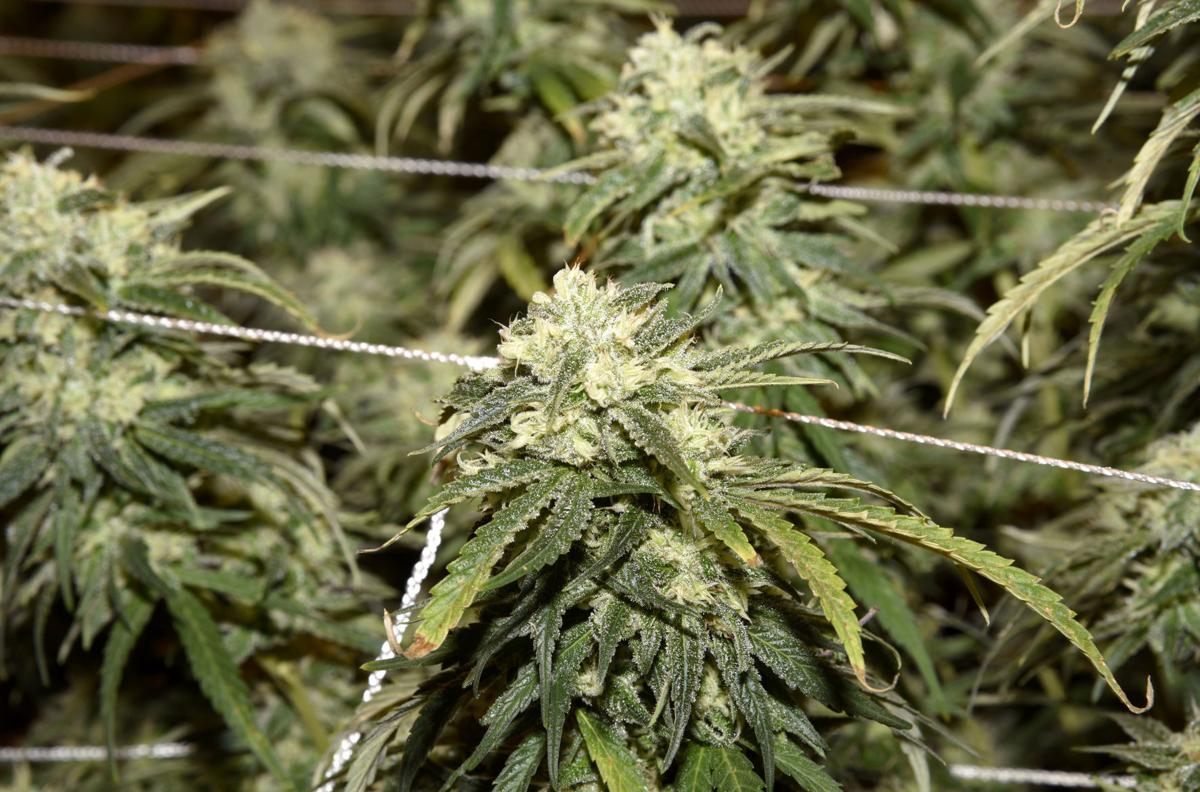 Bill AB 45 would “explicitly permit the sale of hemp-derived extracts such as CBD” outside of licensed marijuana dispensaries in the U.S. This took place on Wednesday after the Hemp Roundtable said in an action alert after it passed the Senate in a 29-2 vote. In a 56-3 vote on Thursday, the Assembly concurred with the amendments giving final passage to the bill.

Before smokable hemp products can be marketed and the ban is lifted, in-state taxes would have to be established. Once the sales of hemp are initiated, the products will only be available to individuals 21 years of age and older. Additionally, the products can’t be sold with any artificial flavoring or additives. 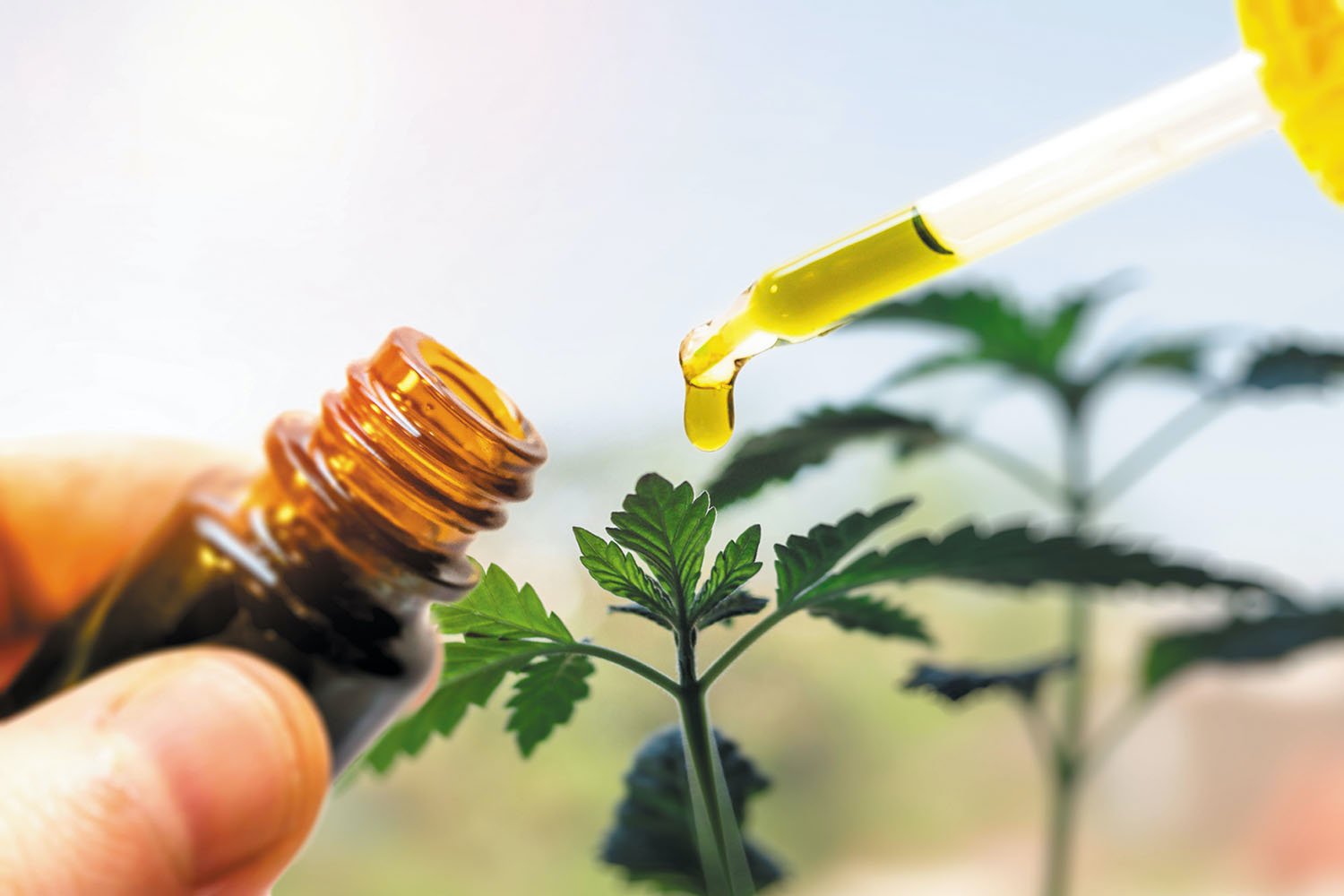 Once the bill is passed, all manufacturers of hemp products would be required to register with the CDPH. Furthermore, companies would be allowed to produce hemp-infused foods, beverages, dietary supplements, and cosmetics.

According to a legislative analysis, the CDPH would also have the authorization to  “determine maximum serving sizes, active cannabinoid concentration per serving size and number of servings per container, and any other requirements for foods and beverages.”

The Department of Cannabis Control has been given until July 1, 2022 to effectively “prepare a report to the governor outlining the steps necessary to allow for the incorporation of hemp cannabinoids into the cannabis supply chain.” 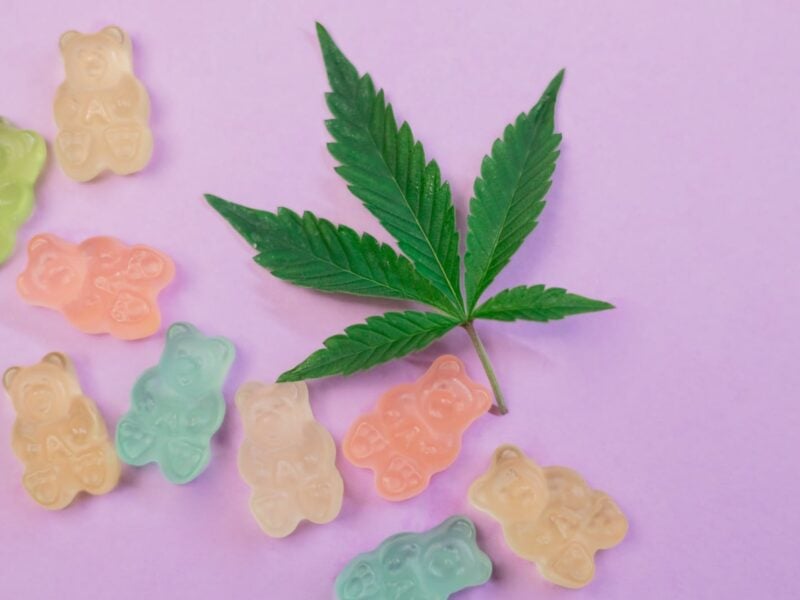 Why you should use CBD Gummies for your heart health 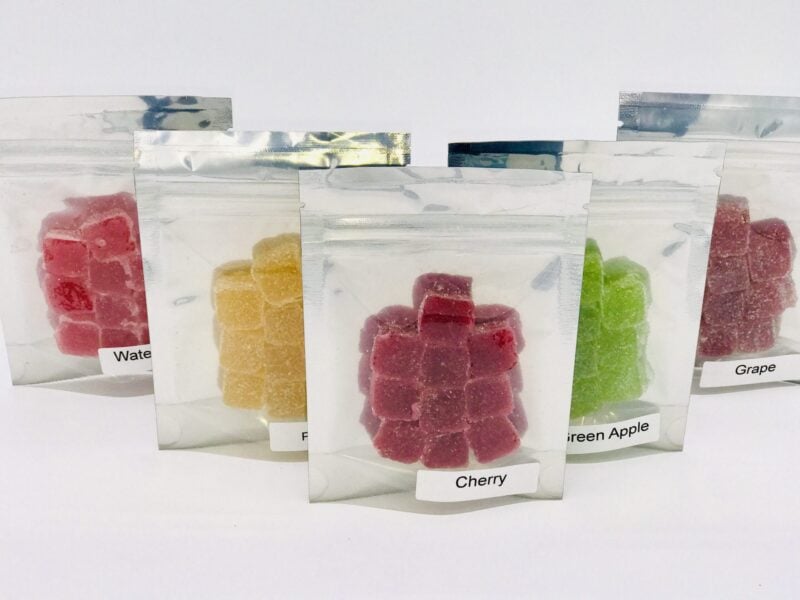 What do Delta 8 gummies do? 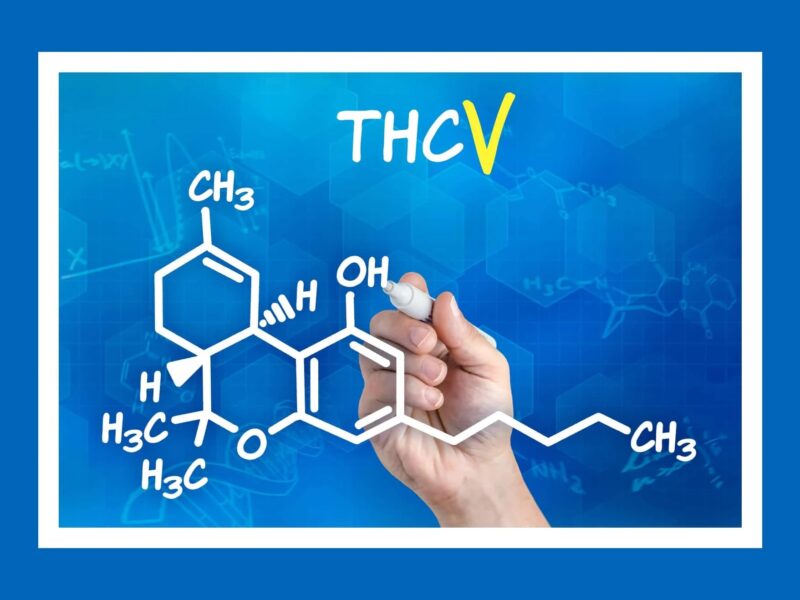