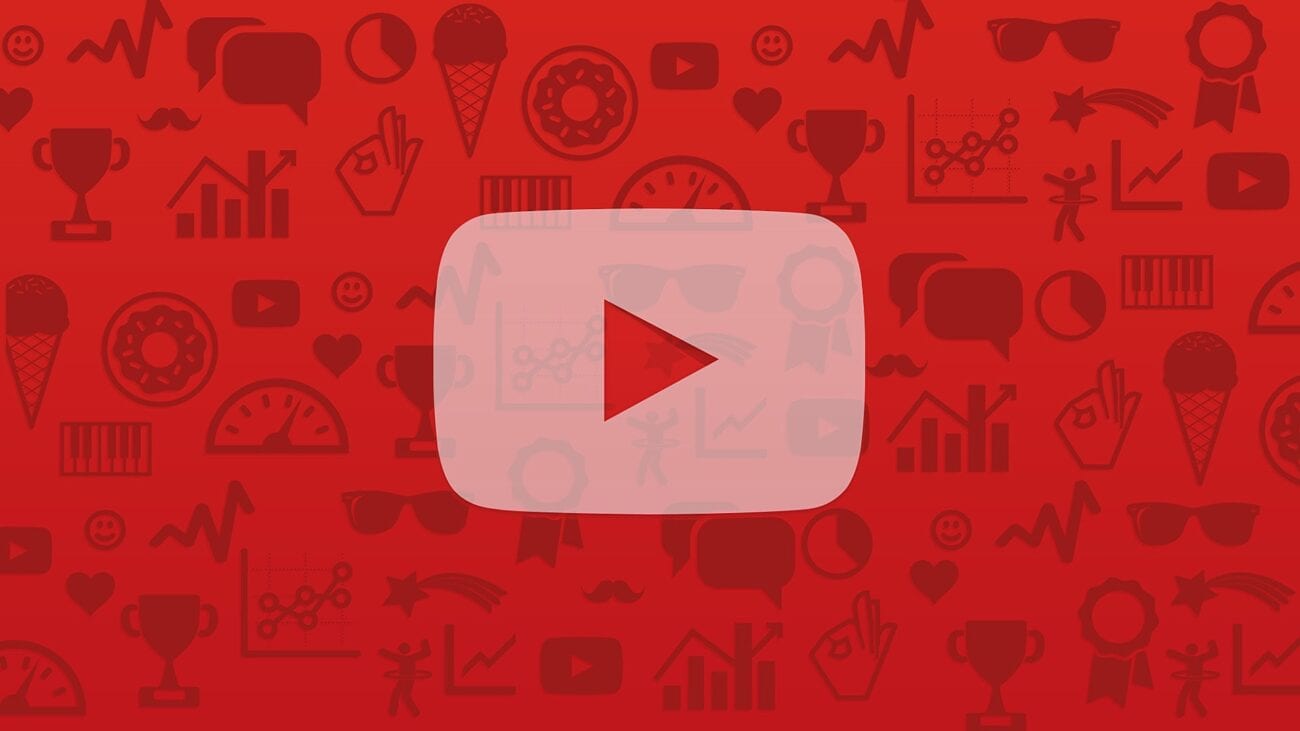 Gaming YouTubers in 2021: You need to subscribe to these channels

Last year we found ourselves searching high and low for silly escapes from reality because 2020 was our least favorite year of all time. One of the places we found ourselves returning to over and over again on the internet were gaming videos on YouTube – a place we thought we may have abandoned for good a few years ago.

Gaming YouTubers are known for being energetic, chaotic, and often downright silly so we have to thank them for helping us muddle our way through 2020. They were the perfect distraction.

We’ve created a list of the gaming YouTubers we think you should add to your subscriptions list this year so that you can brighten your day whenever you’re feeling a bit low. We’ve entirely avoided the really big names (with one exception) since you likely decided a long time ago whether you want to follow people like Markiplier or Pewdiepie.

We’re starting off with someone who is a little less chaotic than most gamers, but she is not lacking in energy by any means. Kelsey is probably better known for her series on the Buzzfeed Multiplayer channel (which is almost exclusively videos of her these days), however, she also has her own personal channel.

With just over half a million subscribers Kelsey mostly makes gaming videos – a lot of which are about the Sims 4 – but she also occasionally spices things up with some vlogs, Q&A videos, storytime videos, and more.

Kelsey is bubbly, excitable, and heckin’ relatable so we definitely recommend giving her personal channel a sub – especially if you’re a fan of the Sims 4.

This is our exception to the “really big names” rule we implemented for this article. While Mr. Beast is an absolute powerhouse on YouTube he’s a far newer name compared to the people who established their fame in the early days of the platform.

Plus, Mr. Beast is even newer to the world of gaming. His main channel is filled with crazy stunts, money & prize giveaways, and competitions – in order to fund his main channel he created a gaming channel filled with silly content.

So yes, his gaming channel has over 13 million subscribers, but he’s the most generous YouTuber there is and he’s also working to open multiple food banks. We have no reservations in suggesting you sub to him if you haven’t already. Be prepared for a lot of Minecraft.

Let’s Game it Out

This is some real gaming chaos and we are here for it. Let’s Game it Out started as a channel with two friends, but one of them apparently got their dream job (yay but also boo). So now Let’s Game it Out is only run by Josh, an omnipresent faceless voice – he’s one of our favorite agents of chaos.

His upload schedule is irregular and you often have to wait weeks between videos, but we promise it’s worth the wait. His videos are usually complex – he puts days of recording & editing into each one – when he has a shot that says “eight hours later” he is not being hyperbolic.

Josh’s favorite way to play games is whatever way the game devs least expect, which often means breaking the game & finding glitches. This creates unique outcomes & ridiculous scenarios that you won’t find on many other YouTube channels. Anyway, please enjoy our favorite LGIO video where he somehow creates a park in Planet Zoo that looks like it’s on the moon. 🌙

CallMeKevin is an Irish YouTuber who also loves a good bit of chaos – in fact, his current obsession is actually to play Grand Theft Auto 5 with a mod simply called “the chaos mod”.

Kevin usually plays sim games (he also has a famous Sims 4 series – his features a character called Jim Pickins), FPS games, or whatever the weirdest thing he can find on Steam is. His favorite way to play games is whatever looks the most sadistic to the in-game characters.

Despite his sadistic game playing Kevin comes across as a really nice guy having a laugh – the real proof of this lies in his Among Us series where no matter how chaotically he plays the game in public lobbies he always seems to make ride or die friends. We just can’t get enough of his content even though he uploads daily.