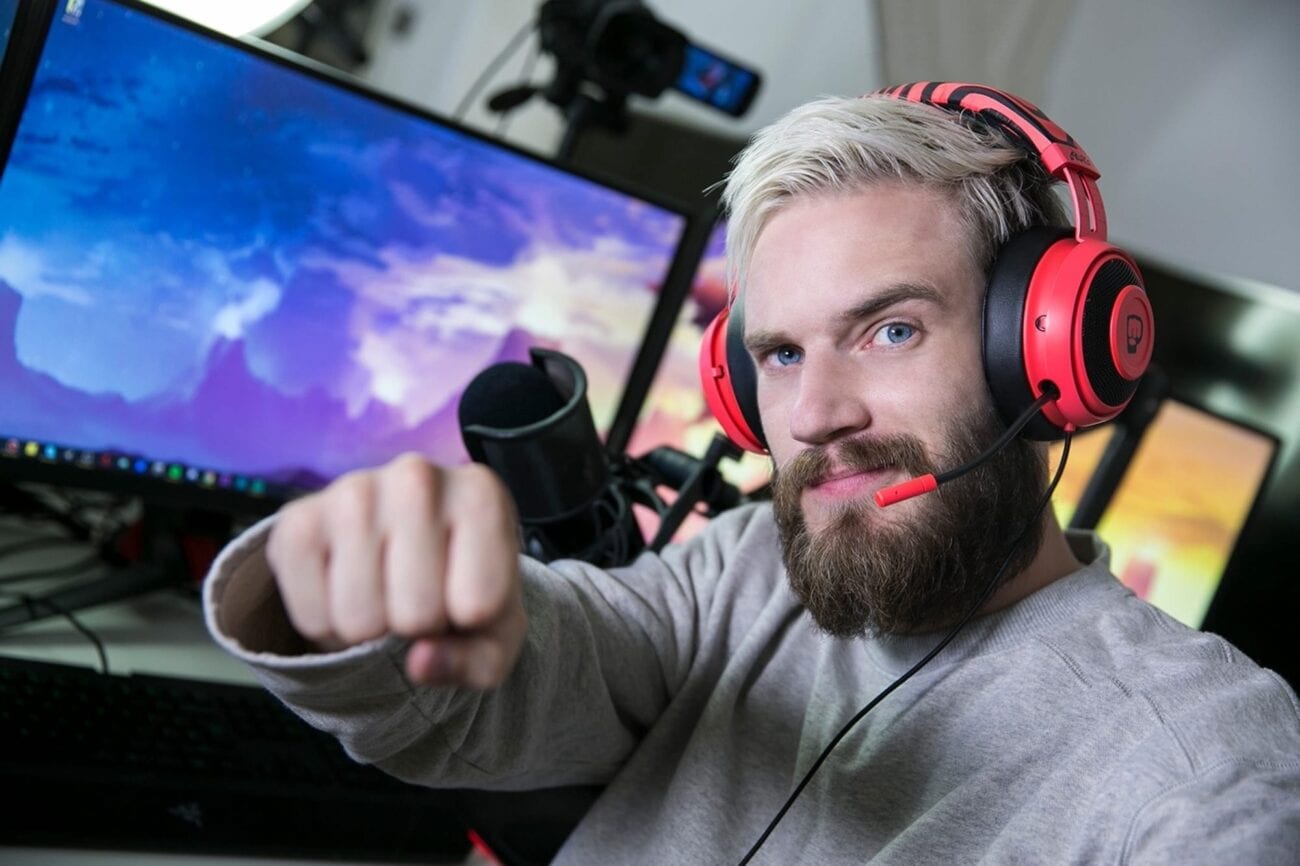 Curious who the YouTubers with the most subscribers are? Here they are

Thanks to lockdown, YouTubers are becoming more amusing and as a result, more famous. Some may use YouTube to progress into other industries like acting, fashion and gaming, but for those dedicated to the online platform, they sure provide the best entertainment.

Besides top YouTube music channels like T-Series & Canal KondZilla, there are legendary YouTubers. YouTubers spend their time engaging with their subscribers through hilarious content and eye catching moments. Here are the top six YouTubers to watch in 2021. 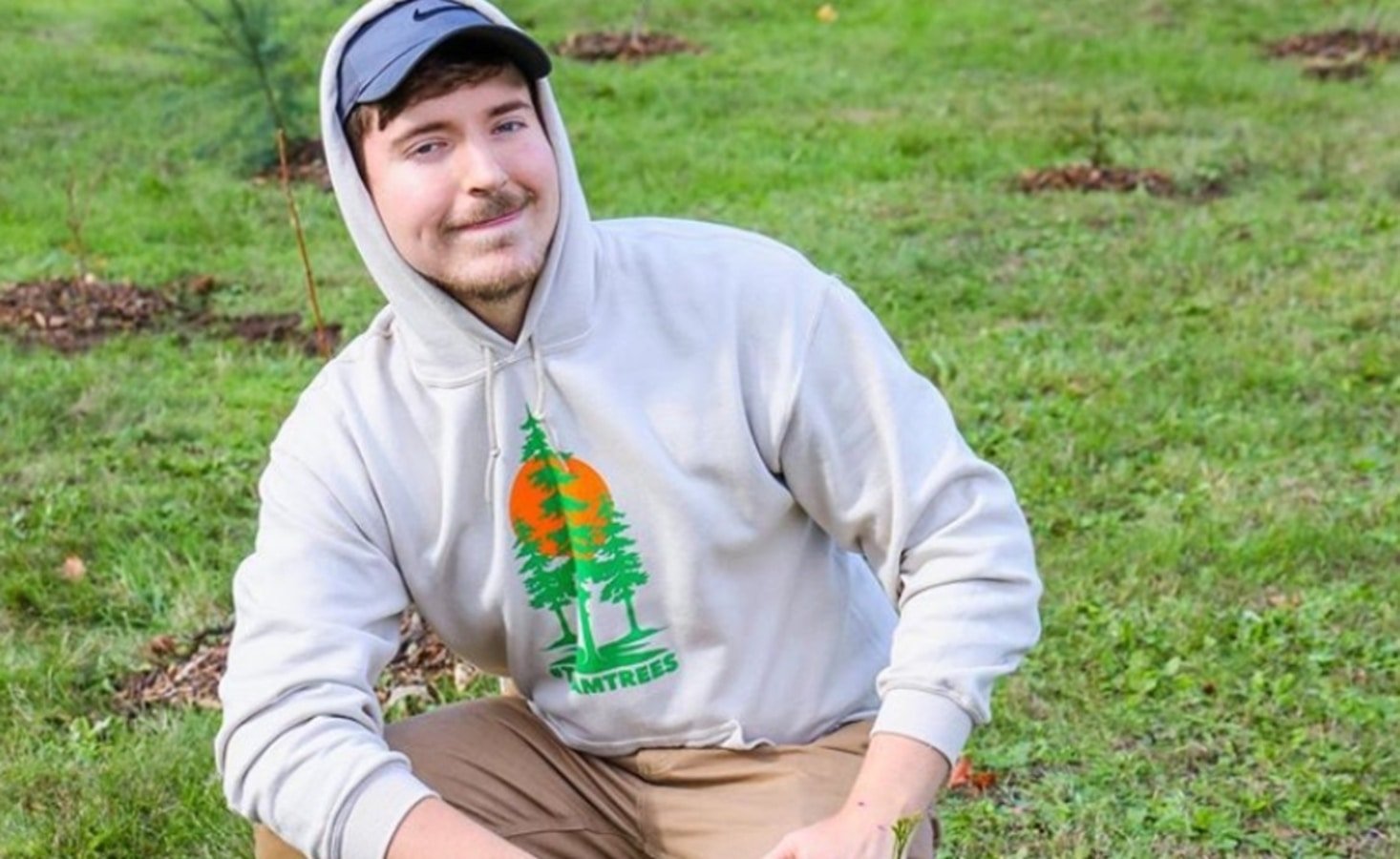 You might remember MrBeast as the millionaire YouTuber who hosted the first ever Among Us challenge in 2020, but if not, MrBeast (aka Jimmy Donaldson) enjoys holding crazy competitions and slimy pranks. Though Business Insider recorded the YouTuber with approximately 38.8 million subscribers by February 2020, today the wealthy star has over 50 million subscribers.

MrBeast enjoys raising money for charities through crazy stunts and holds Twitch challenges for low grade gamers to win a high level of cash. Influencer Marketing Hub describes the YouTuber as quite the “entrepreneur and philanthropist” as he even raised $20 million to plant 20 million trees.

MrBeast also won the YouTuber of the Year for the Annual Shorty Awards in 2020. If he doesn’t deserve the most subscribers, we don’t know who does. 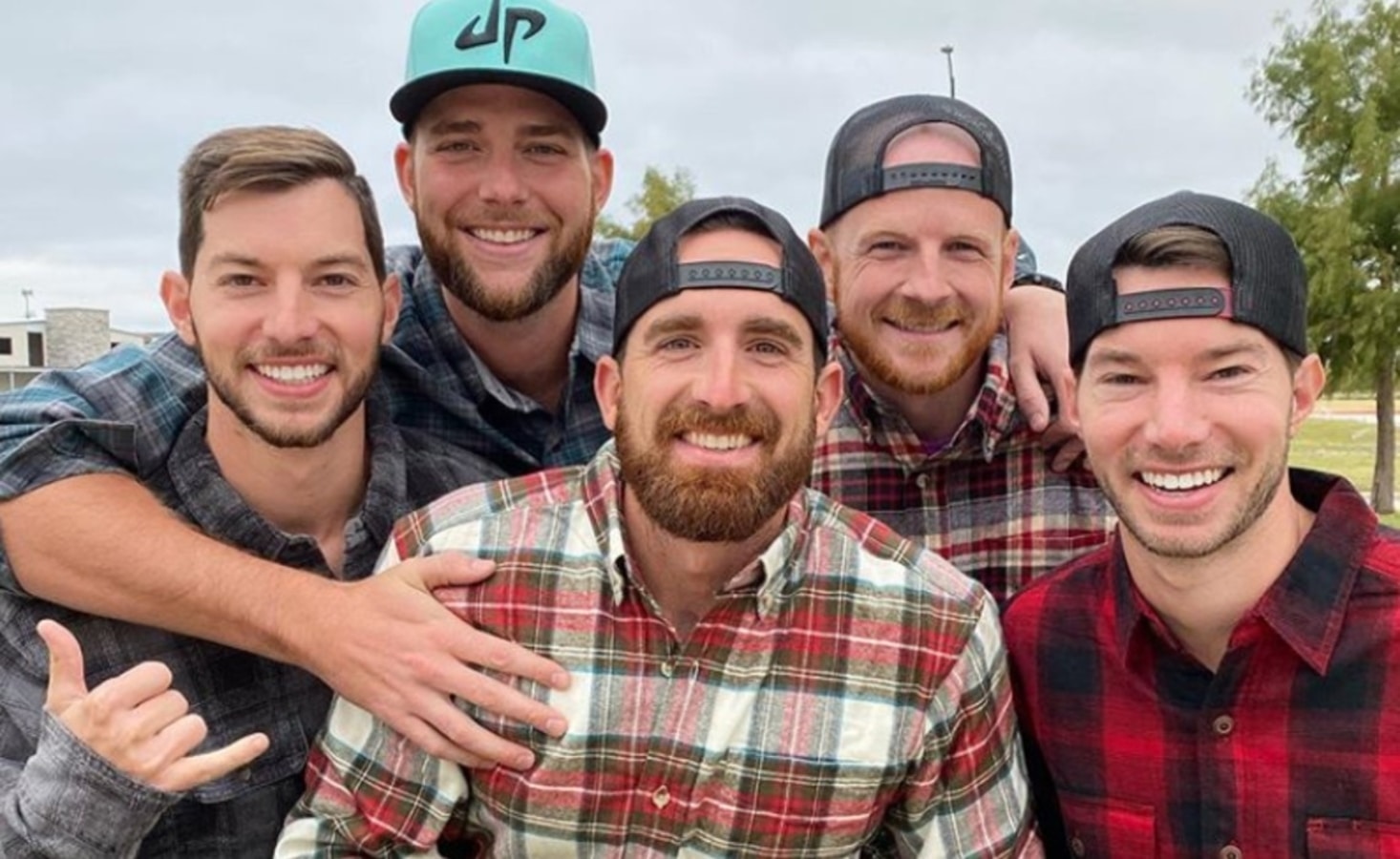 Whether a giant Panda mascot appears or a new trick shot is invented, these guys know how to have a good time on the field, track, court, or roof. Dude Perfect currently stands at just over fifty million YouTube subscribers by the end of December 2020. 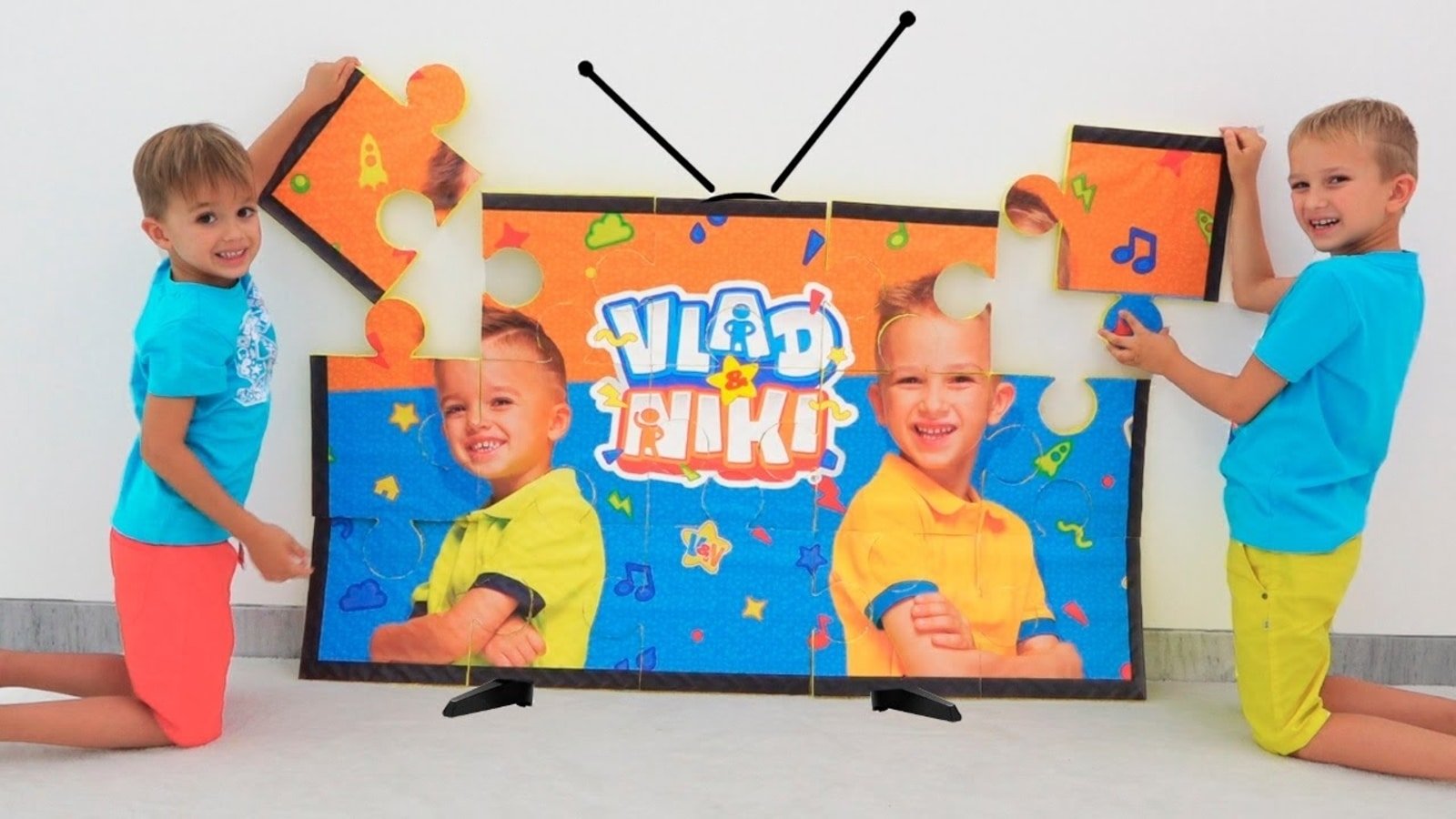 F0r children wishing to go outside during this pandemic, this is the perfect channel for you. Vlad & Niki are adorable toddlers from the United States who just like to have fun indoors, outdoors and with food. These kid YouTubers are sitting at fourth place with 60 million YouTube subscribers. Vlad & Niki’s YouTube channel has the most subscribers since their internet debut in 2018. 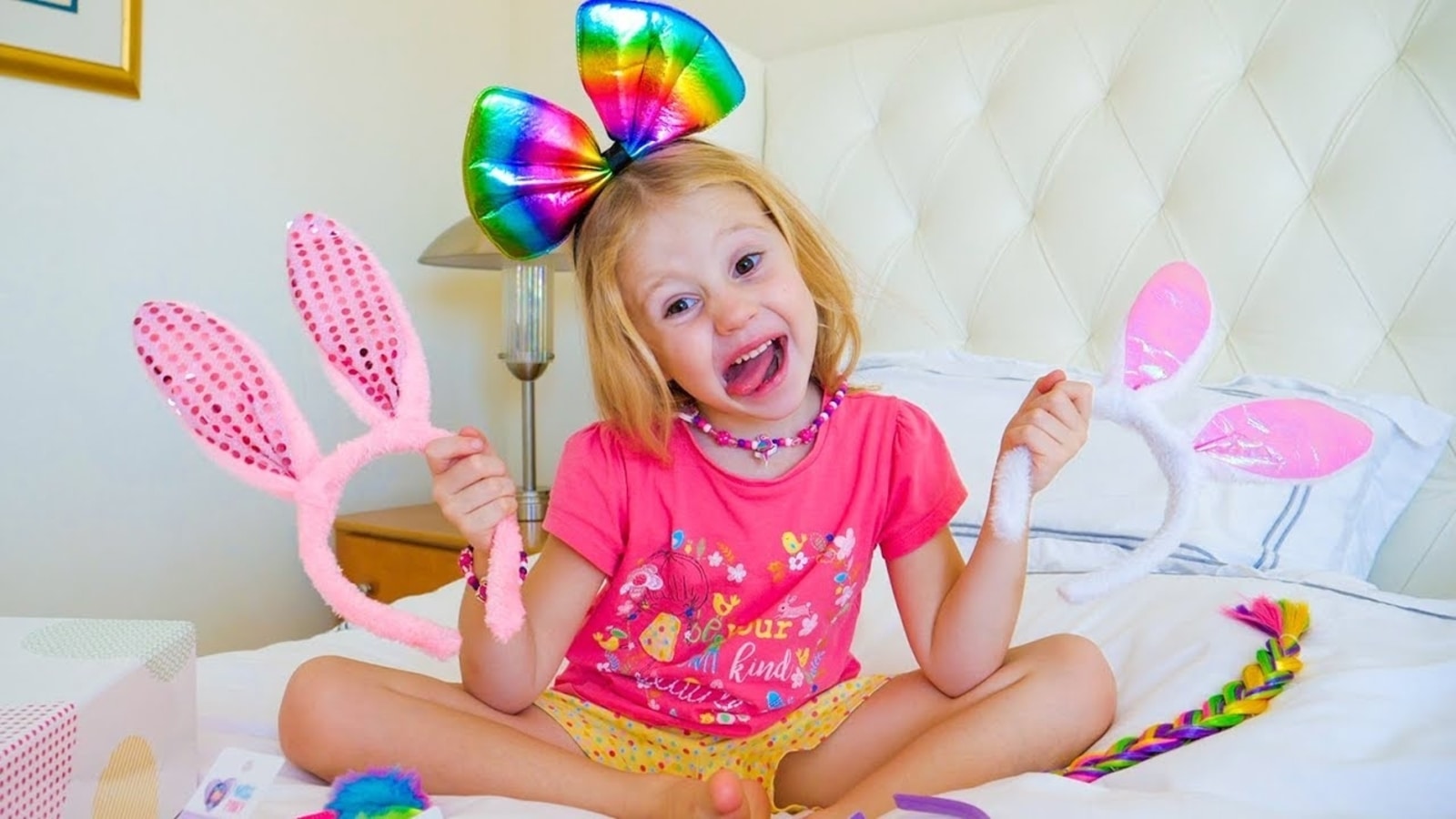 Like Nastya Vlog might not have the most subscribers, but she is sure is close with over 60 million subscribers. According to Brandwatch, YouTuber subscribers get a glimpse into the daily life of Stacy (Nastya) and her family. The Russian-American girl has not just one, but three YouTube channels: Like Nastya Show, Stacy Toys and Funny Stacy. 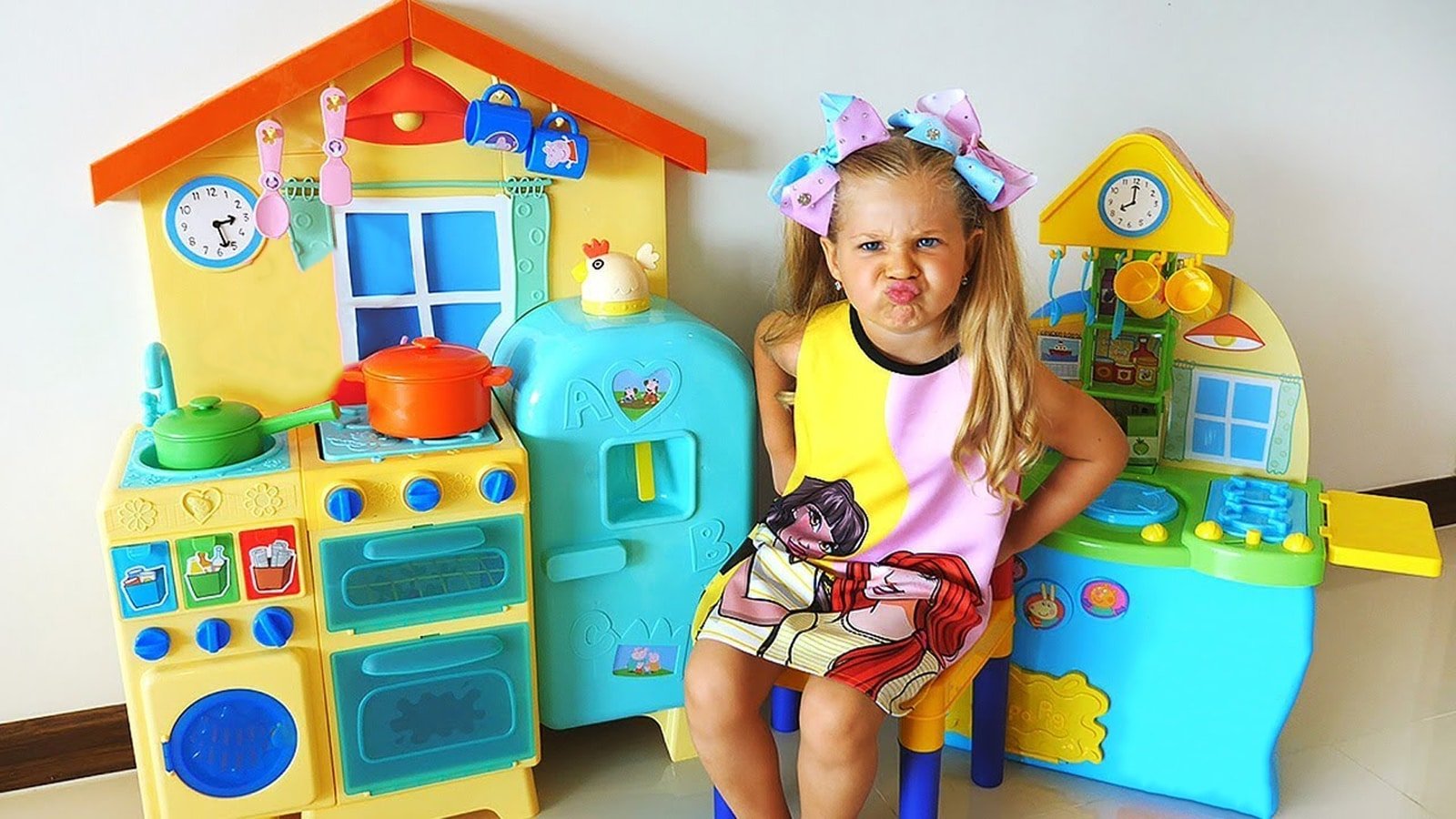 The second place YouTuber with the most subscribers goes to Kids Diana Show with 73 million subscribers. Diana, a young American girl, ventures with her brother, Roma. Similar to Ryan’s ToysReview, this YouTube channel provides exploding levels of entertainment with Nastya & her brother unwrapping crazy amounts of toys, and invites viewers to join in on the fun. 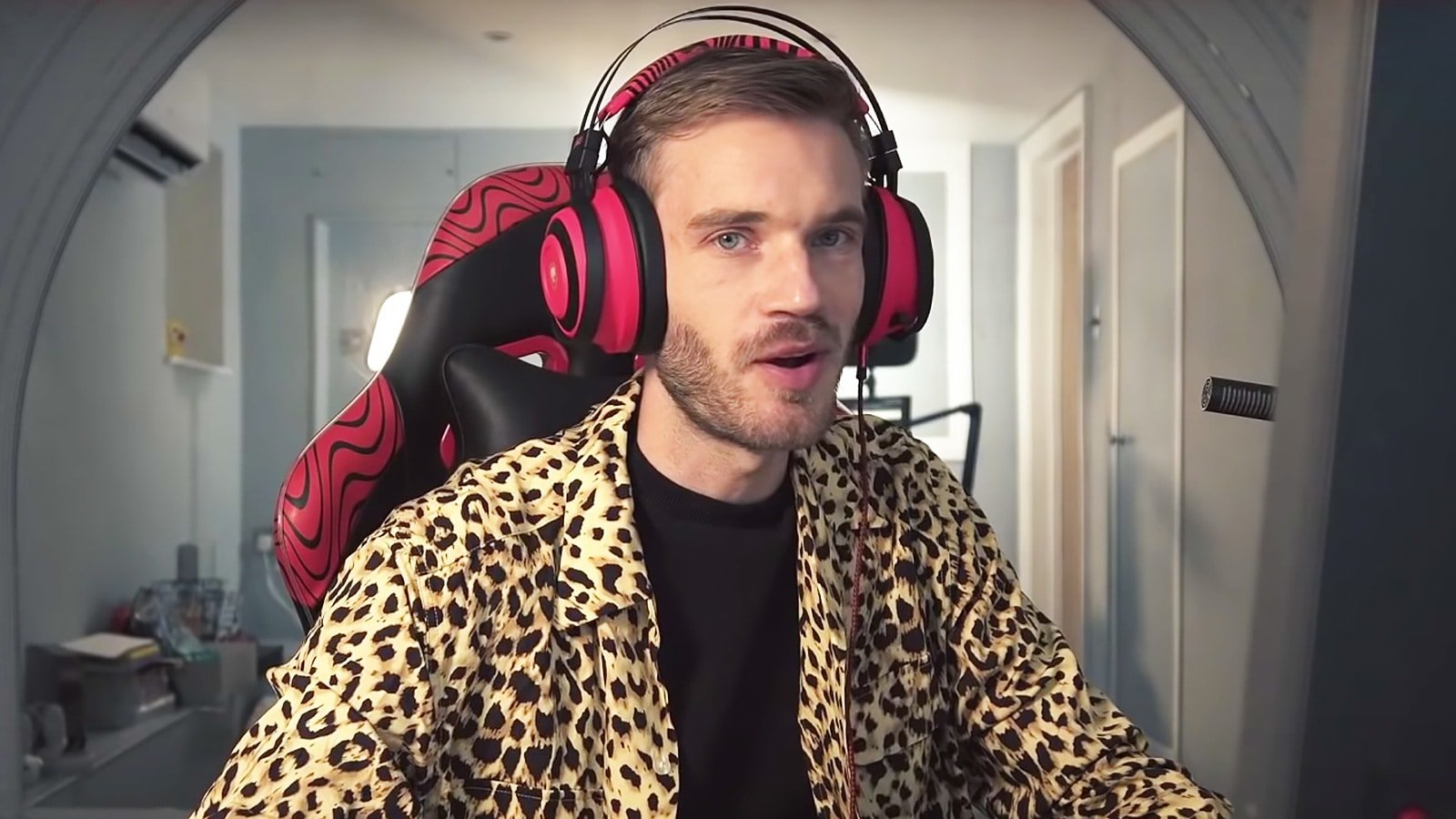 According to Business Insider, the Swedish YouTuber is known for his “commentary while playing video games”. Yes we said it! And with this talent of his hilarious commentary, PewDiePie (Felix Kjellberg) has earned 108 million subscribers and continues to grow his YouTube channel since April 29, 2010.

Per Business Insider, PewDiePie reached his 100 million target by May 2019 while struggling alongside Bollywood’s music company T-Series for the top YouTube channel spot. PewDiePie is not just a YouTuber with the one of the most subscribers, but also labelled by TC Candler as the Most Handsome Face of 2020. Congratulations PewDiePie!

PewDiePie may be the top YouTuber with the most subscribers, but could child stars like Diana or Vlad & Niki rise in 2021? Let us know in the comments below.