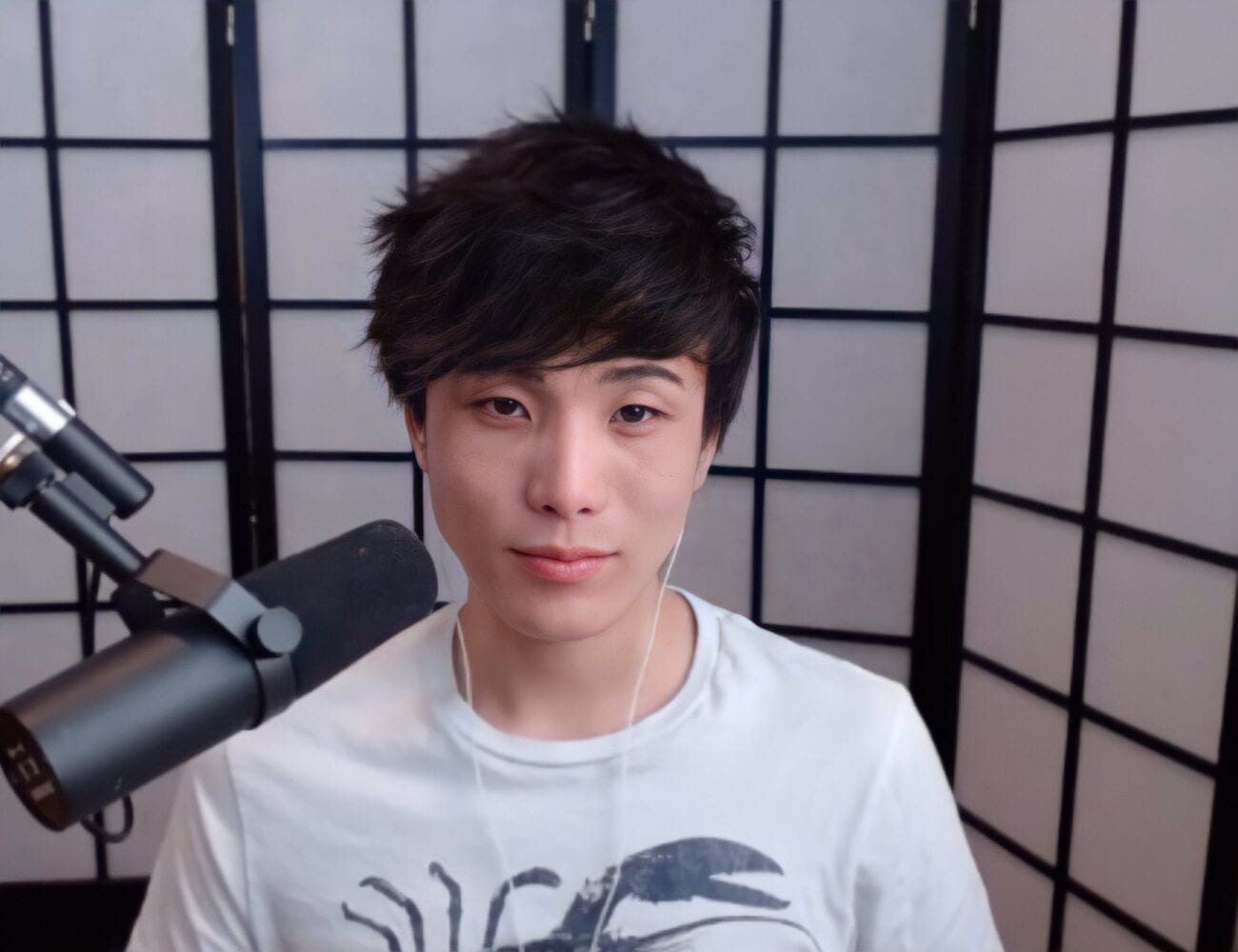 Beware the quiet ones – that’s just conventional wisdom. And Twitch superstar Sykkuno certainly qualifies as a quiet one to be wary of, at least if you’re among his streaming competitors. The YouTuber’s Twitch channel currently sits as the 38th most followed, as well as being in the top ten most subscribed channels in the platform.

What’s Sykkuno’s secret? How do you become such a popular streamer? Let’s take a quick look at the YouTuber’s career and see if we can gain some insight from it. 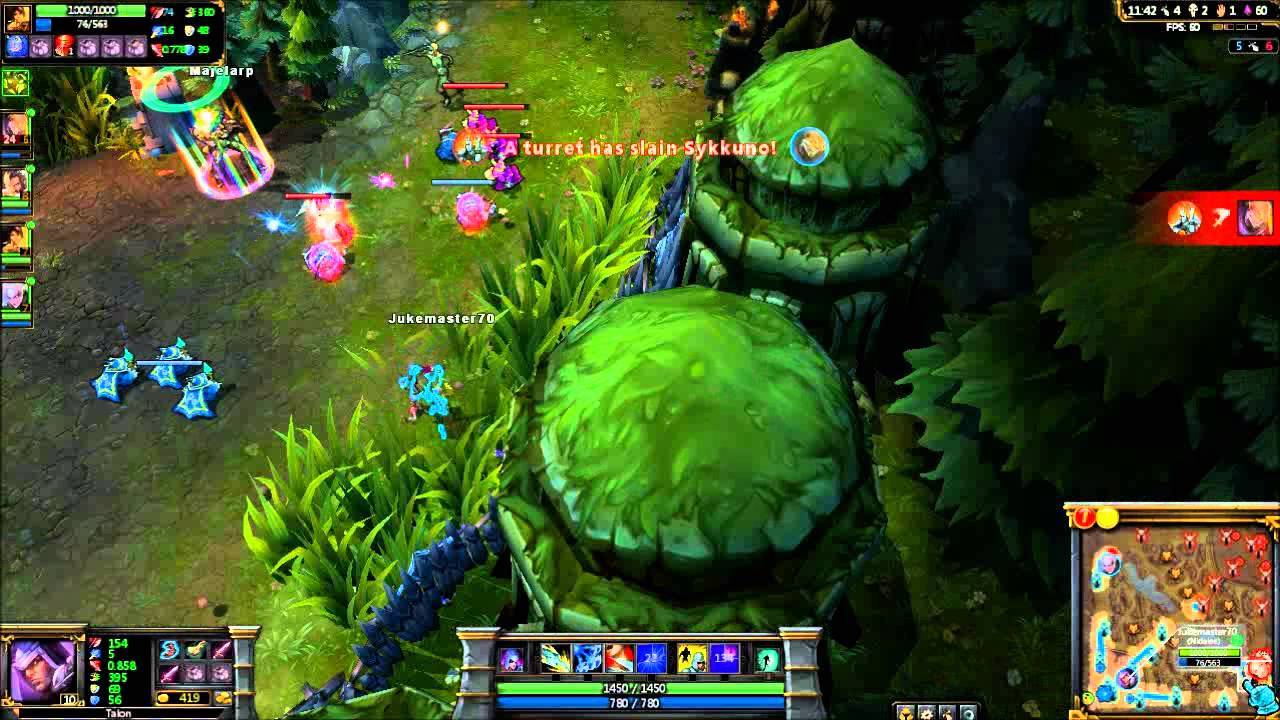 For Sykkuno, it all started with the online game League of Legends, about ten years ago. The future hit streamer got his start by posting commentary videos and gameplay on YouTube, first as “Sykku” on his original channel, then evolving to “Sykkuno” on a channel that remains active to this day. For years, Sykkuno’s content focused almost exclusively on his League of Legends escapades.

In 2019, Sykkuno finally started to branch out into other online games, as he started playing with other content creators in the gaming community. This led to a major change in Sykkuno’s online presence, as the streamer started using Twitch to showcase his gaming exploits, and turned his YouTube channel into a place where he would post highlights from his Twitch streams.

As Sykkuno’s ties to other gaming streamers grew, he added games such as Minecraft, Valorant, and Among Us to his repertoire. The gamer also took a major step toward increasing his fanbase when, in February 2020, he started using a webcam.  Sykkuno’s fans were now able to see his face at all times – a rare occurrence before then. Does showing what you look like really make a difference online? Apparently so. 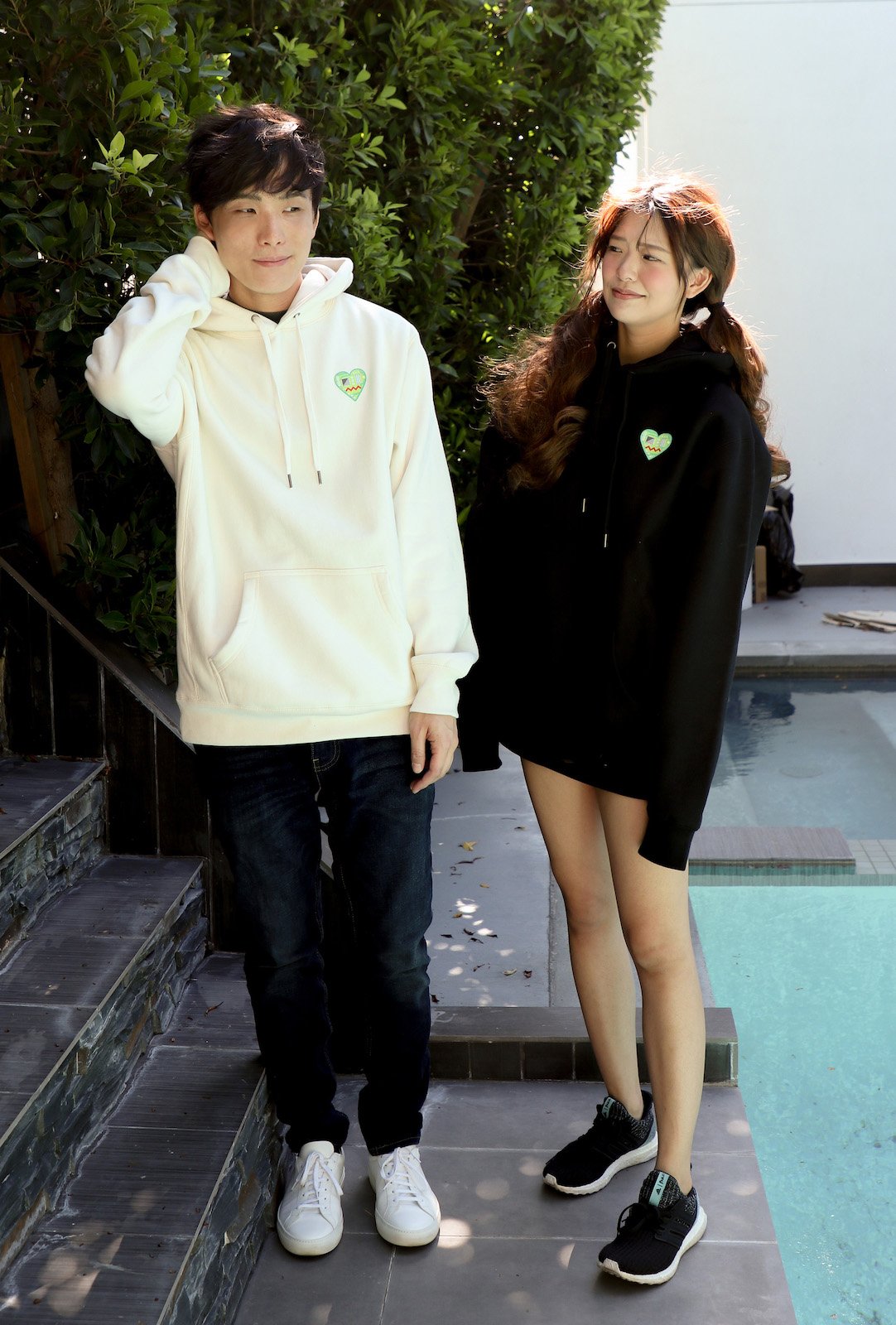 Sykkuno’s appeal goes beyond his looks, however. The consensus online (mainly on the fan sites devoted to him, like his Wikitubia page) is that the gamer’s calm, chill demeanor is a big contributor to his success. In a field where so many streamers are loud, over-the-top personalities, Sykkuno stands out by being the low-key cool kid in the online playground.

Unlike many online figures in the gaming community, Sykkuno seems to stay away from drama. What’s known of his personal life is limited, but hints at an intellectual upbringing: the gamer has a master’s degree in statistics and a bachelor’s degree in mathematics. Back in the day, Sykkuno used to work as a software developer, which makes sense seeing where he is now.

So the picture of Sykkuno painted online is of a young, smart, responsible, quiet gamer. The kind of streamer you bring home to your parents. The kind of YouTuber that’s unlikely to get cancelled over old racist or homophobe tweets. That type of image carries a lot of weight these days, and would explain Sykkuno’s popularity beyond being an entertaining streamer. 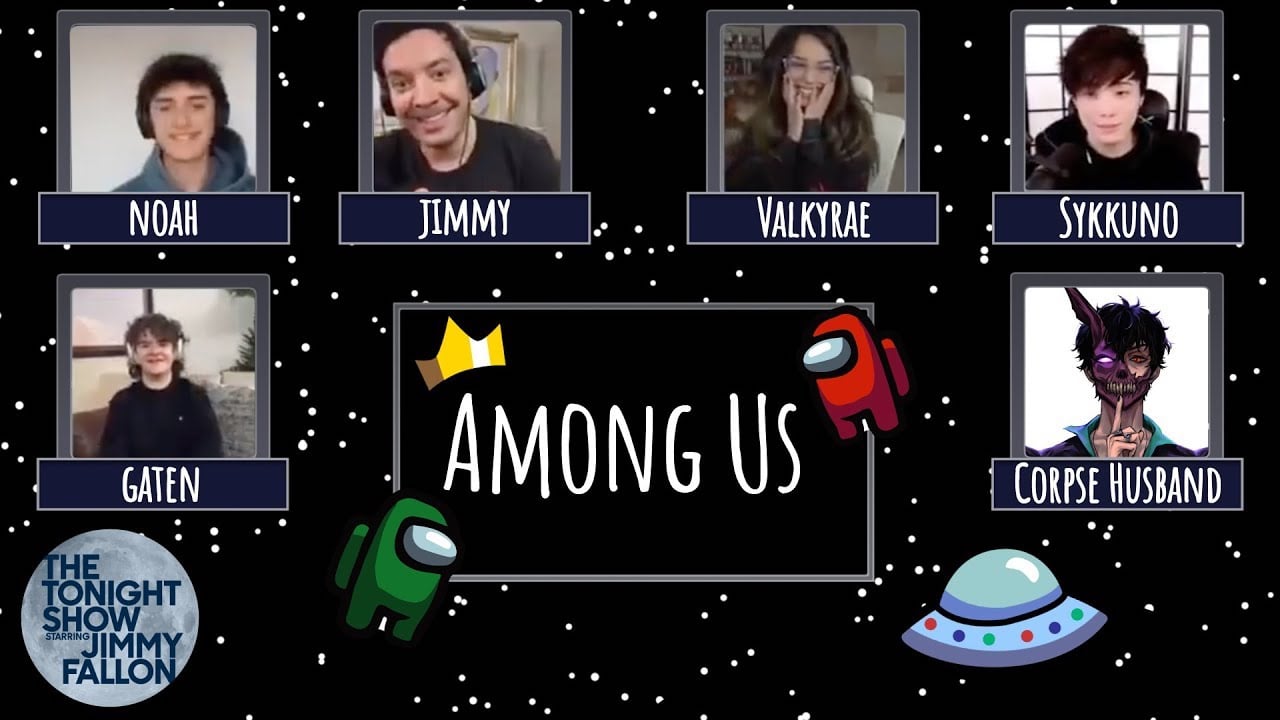 Entertainers tend to measure their success by certain signposts. Comedians always talk about hosting Saturday Night Live as one of those notches on your belt that prove you’re on the right track. Being invited to be part of a segment on The Tonight Show probably qualifies as another of those signposts – one that Sykkuno reaches earlier this month.

Sykkuno joined Jimmy Fallon and a bunch of special guests in an hour-long charity Among Us stream organized to benefit Feeding America. Among the other participants were fellow streamers Valkyrae & Corpse Husband, as well as members of the American hip hop band The Roots, and actors Gaten Matarazzo & Noah Schnapp from Stranger Things.

The mainstream event seemed perfectly in sync with Sykkuno’s ever-rising star. Last year, his Twitch channel gained over 620,000 followers over a thirty-day period in November, confirming Sykkuno as one of the fastest growing streamers on the platform. Almost half a year later, his popularity only seems to increase, making everyone wonder: do nice guys finish first sometimes?

Are you a fan of Sykkuno’s YouTube or Twitch channels? Let us know in the comments! 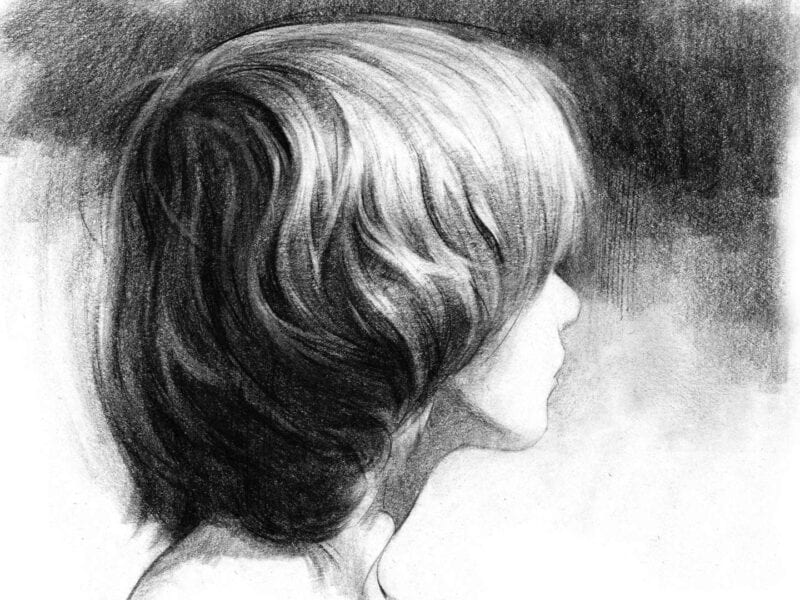