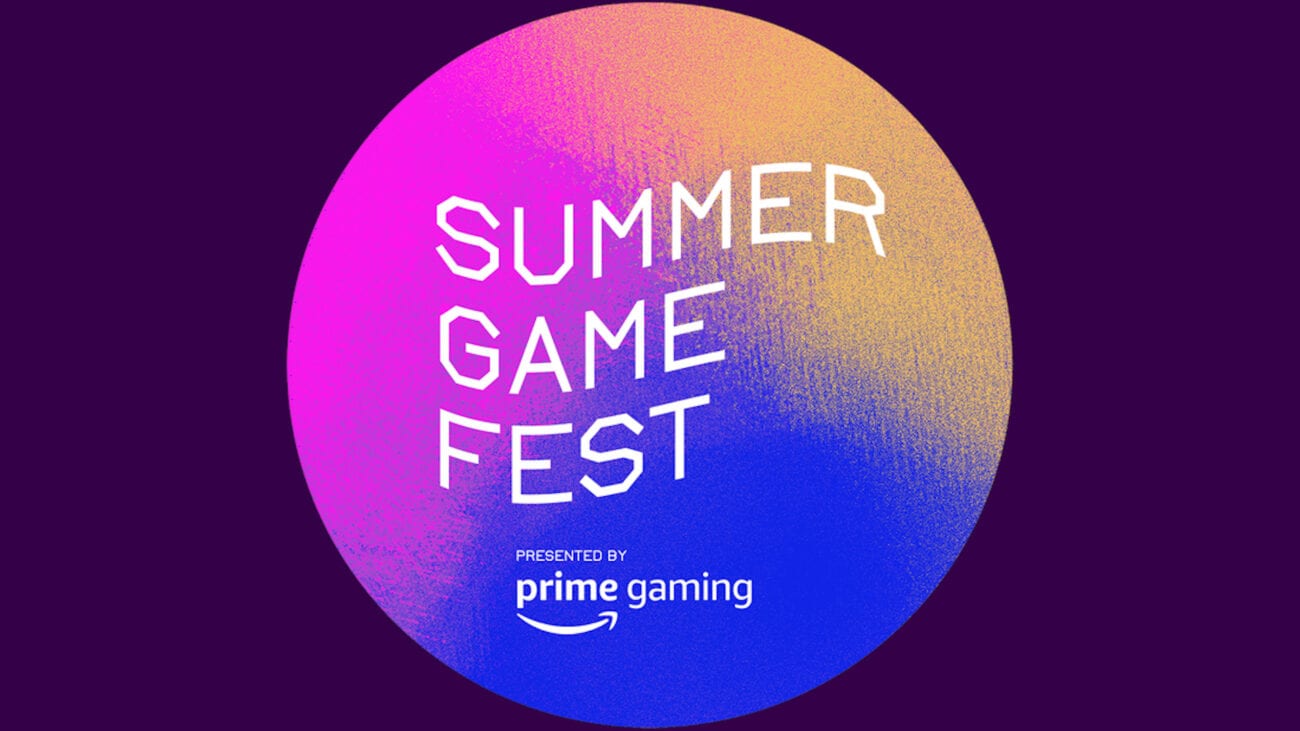 Folks who love games have a place to be every summer: Summer Game Fest. This year’s edition, just like the last one, will still feel the effects of the COVID-19 pandemic, having no in-person attendance with all events held virtually.

Regardless of attendance, for gamers, what matters most is that the fest is the place for new games, consoles, and trends for the industry. Not to mention the music performances and other features that congregate all gamers in the world.

For this year’s event, there’s been a lot of buzz about some games companies are releasing to the gaming public. Some of those are coming with highly-anticipated trailers, enticing game fans into starting the action as soon as possible. Do you want to know what’s coming? Here are some of the new games that are being revealed at the Summer Game Fest. 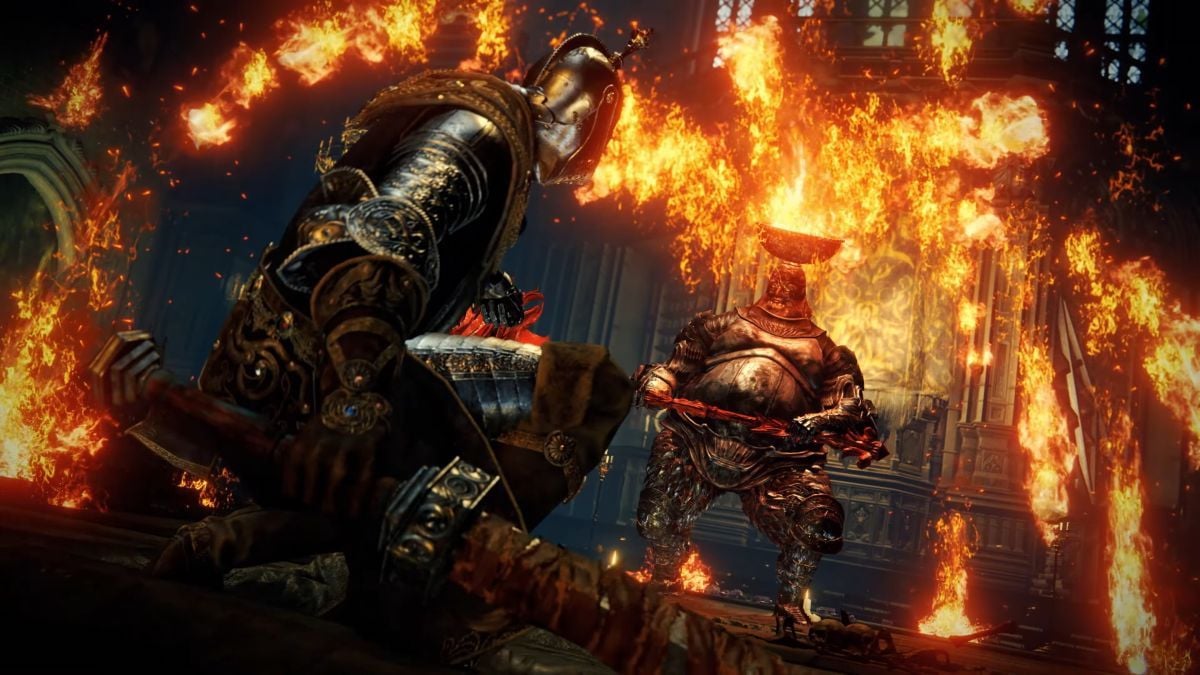 The anxiously awaited game Elden Ring already has a release date set up. The epic game will be released on January 21st, 2022 with a lengthy action trailer showing a little bit of what to expect.

It’s been two years since the game was announced at the 2019 E3, as a collaboration between Dark Souls creator Hidetaka Miyazaki and the Game of Thrones author George R.R. Martin. The project remained stagnant for the past couple of years, but it’s now alive and well.

It comes with action in epic proportions: gigantic enemies, a dark fantasy world, and spirits from different dimensions that could potentially give players some help ― or jeopardize their game completely. Elden Ring will be available on PS4, PS5, and Xbox of different generations. 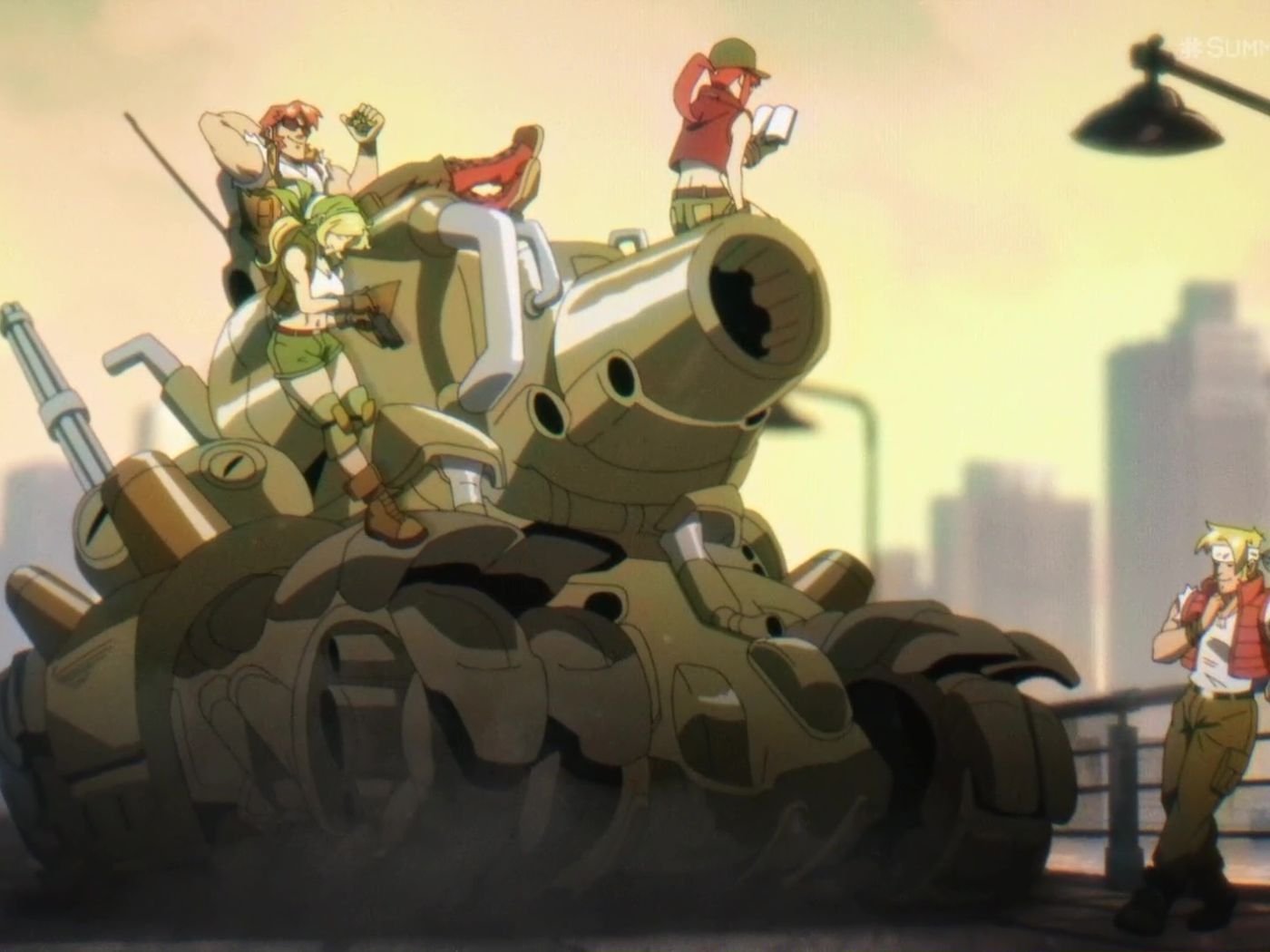 The Summer Game Fest brought in a new approach for the strategy game franchise Metal Slug. In Metal Slug Tactics, players are led into a new battlefield via strategic combat. They can use different kinds of weaponry, as well as adopt different strategies to conquer & destroy traps from the series’ main villains. Metal Slug Tactics is available online on Steam. 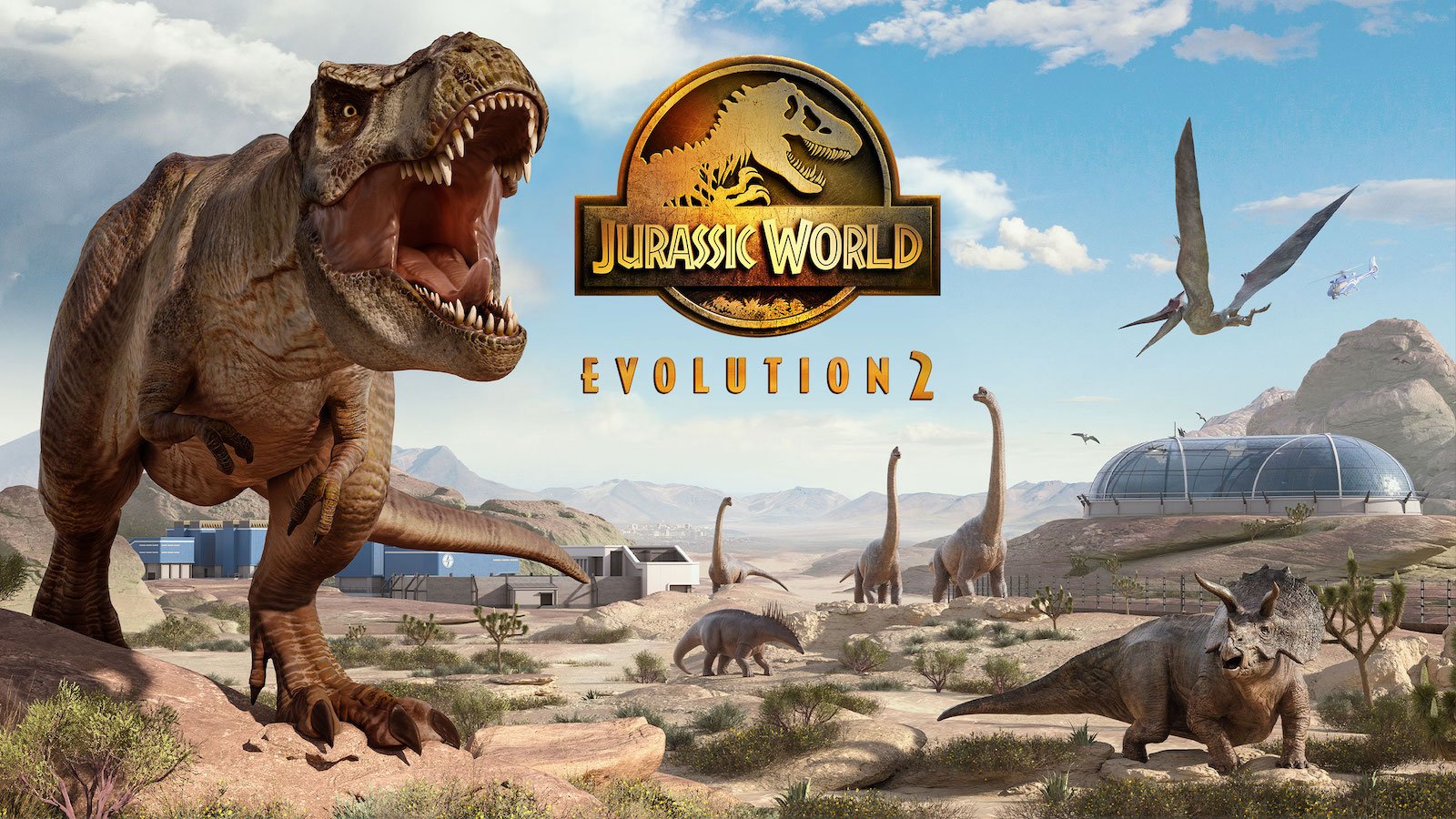 Jeff Goldblum, one of the stars of the Jurassic Park movie franchise, came to the Summer Game Fest to announce the newest game of the dinosaur saga: Jurassic World Evolution 2.

With a trailer inspired by the Jurassic movies, the game will actually give players the chance to run their own park. They need to make sure their cages are locked, develop & implement exhibits & stages, and build the parks at different locations that could be out of the Muertes Archipelago.

The game has great graphics and two remarkable features: Goldblum, along with Jurassic World’s Bryce Dallas Howard are lending their voices to their movie characters, now incorporated into the game. Jurassic World Evolution is available on PC, PS5, PS4, Xbox Series X, and Xbox One. 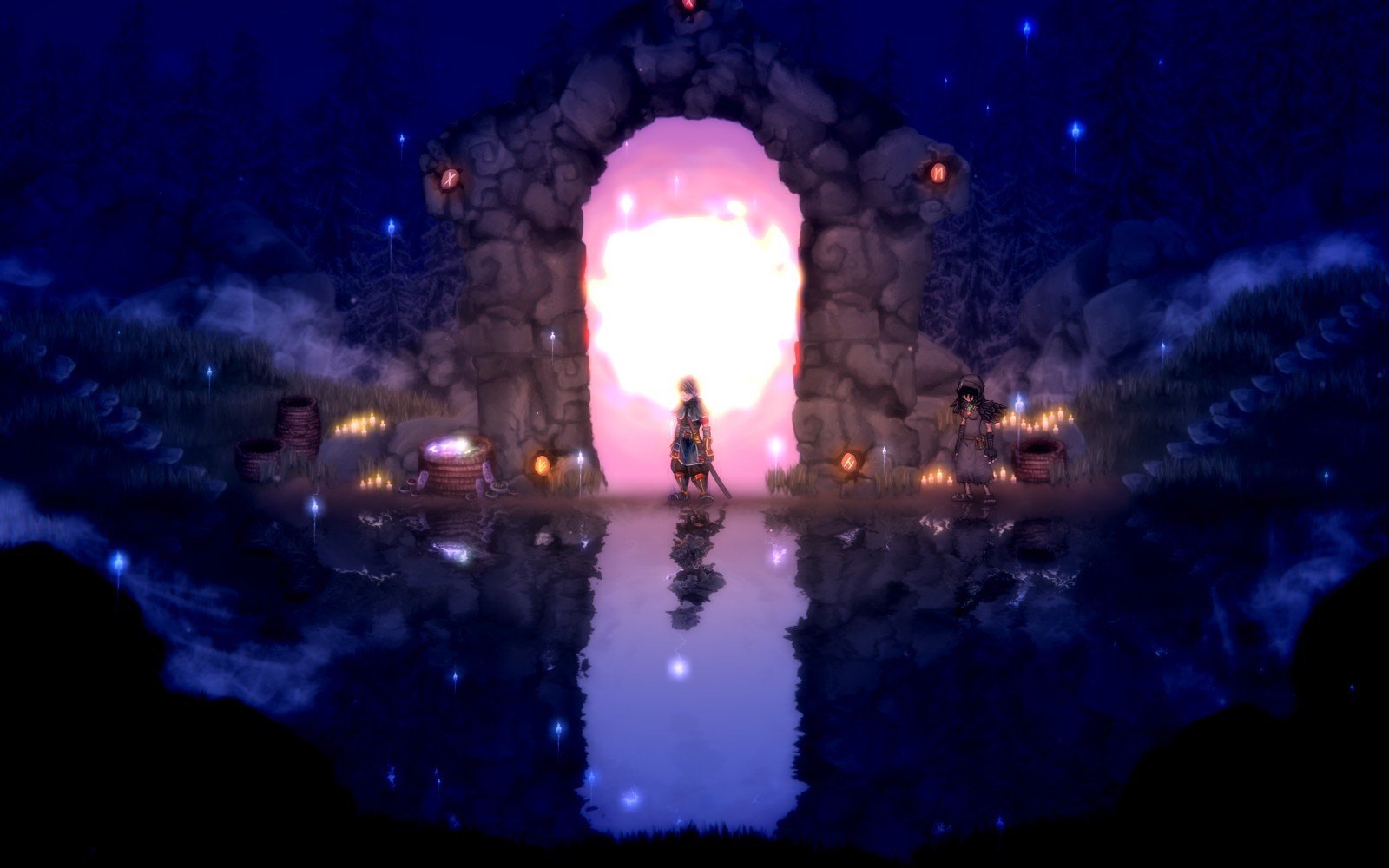 As a sequel to the game Salt and Sanctuary, Salt and Sacrifice was announced at the Summer Game Fest with a 2022 release scheduled ― even though a specific date wasn’t made public.

Like its predecessor, Salt and Sacrifice is a dark action game, inspired by the likes of Dark Souls. With more robust capabilities, the game promises to deliver action to players, as they can explore multiple war-like roles, including a Marked Inquisitor one, added to the sequel. One notable feature is that, unlike the previous game, Salt and Sacrifice is coming with online multiplayer modes.

This key improvement came to correct the lack of co-op actions that was present in the previous game, for the delight of the game franchise’s fans. Salt and Sacrifice is available on PS4 and PS5.

As you can see here, the 2021 Summer Game Fest brought lots of exciting new games to the market. And you can get them whenever they’re available to you. Just hold on, and get ready!

Which one of those games are you more excited for? Let us know in the comments. 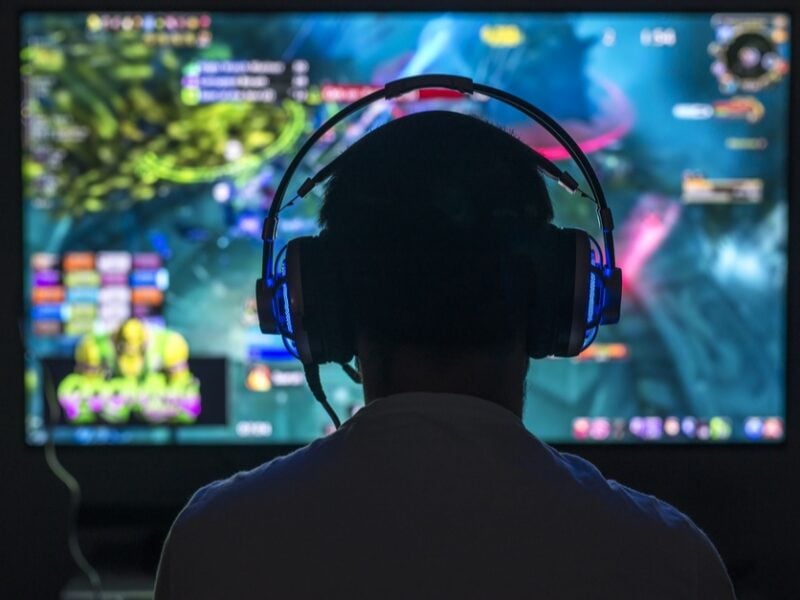