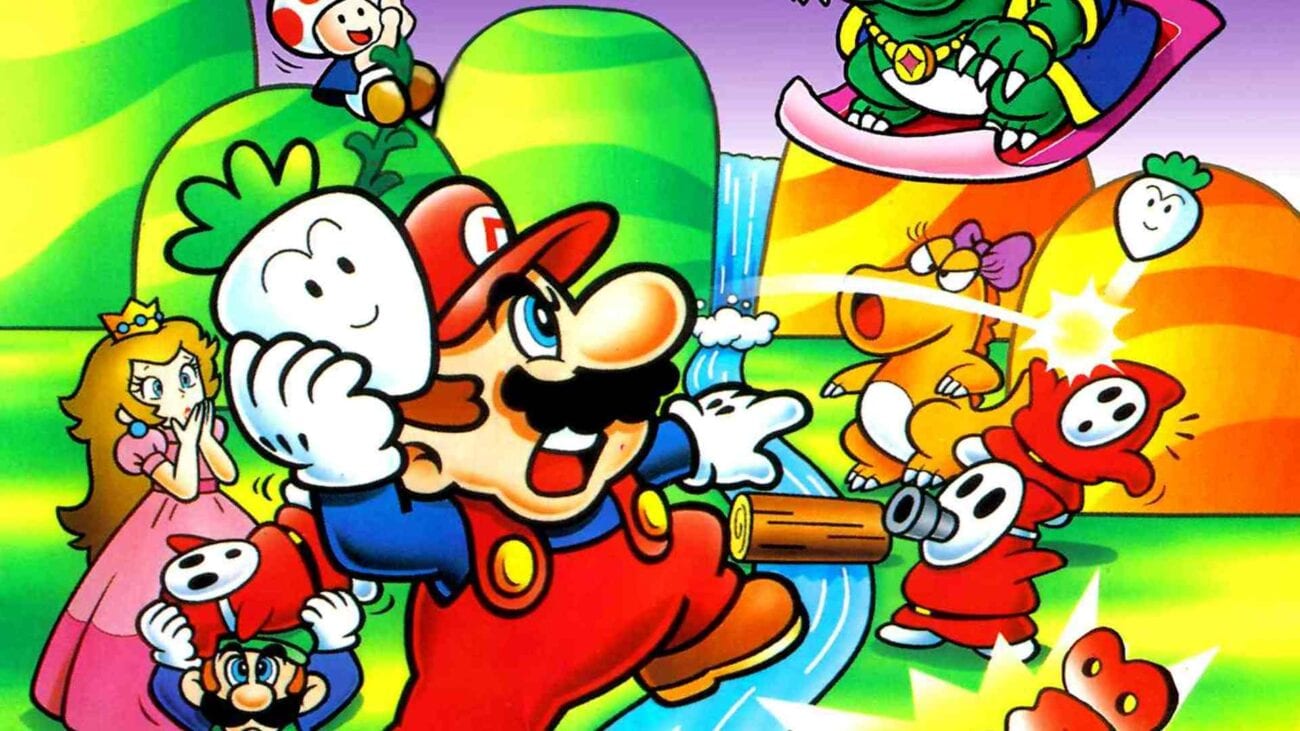 NES games arriving on Nintendo Online store: Is it worth the price?

Few things can make you feel older than seeing something you enjoy being referred to as “classic” or “retro”. In the world of gaming, that means feeling the full weight of your age when a system releases remastered versions of games you loved when you were younger. Thank you, Nintendo Online Store, for making us feel ancient.

In its own way, the Nintendo Online Store is reaching an aging milestone along with us. In about a week, the platform will break through the 100th mark when it comes to the amount of classic NES & SNES games it offers. May 26th will see the addition of five new titles to the store’s catalogue, and with it, many of us will be forced to revisit the question: should I subscribe to Nintendo Switch Online?

Well, maybe we can figure it out together. Let’s see! 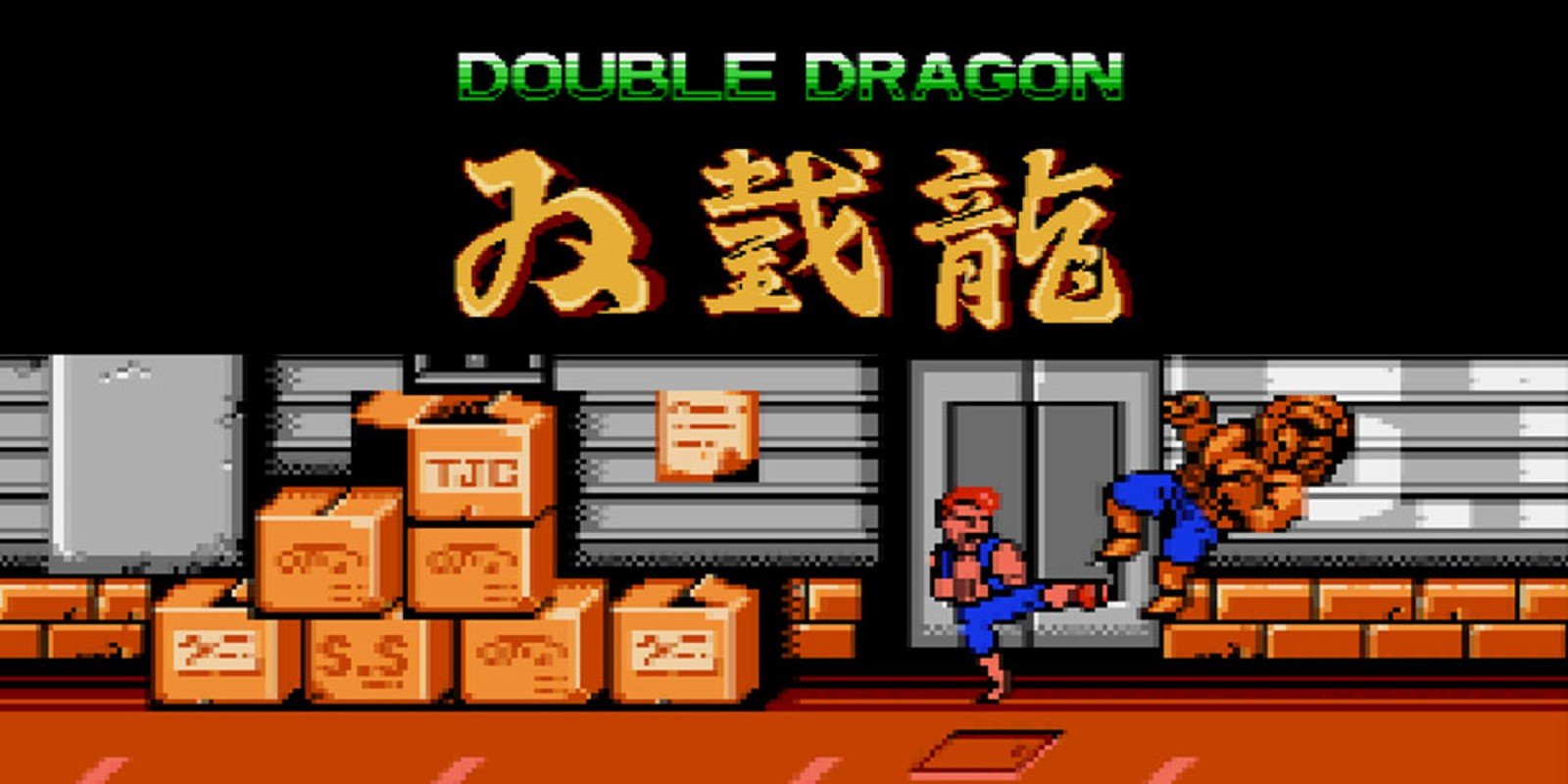 First things first: if you’re a younger player, all these classic games being offered by the Nintendo Online Store are brand new adventures. Sure, you have to be down with the old NES & SNES aesthetics, and that can certainly be a deal-breaker for some people. You’re not getting mo-cap graphics & modern soundtracks here – the remasterizations don’t go that far.

There’s also a considerably higher level of difficulty as the baseline for most older games. If you’re used to breezing through modern games, the experience of playing OG Double Dragon could be pretty frustrating. No shame in rage-quitting though – it’s okay if you’re not tough enough for classic Nintendo challenges. Truth be told, neither are we.

So if you’re okay with old-timey looks & sounds, and harder-than-usual difficulty levels, it’d probably be a good idea to head over to the Nintendo Online Store and subscribe for at least one month. See how often you play those NES & SNES games and go from there. 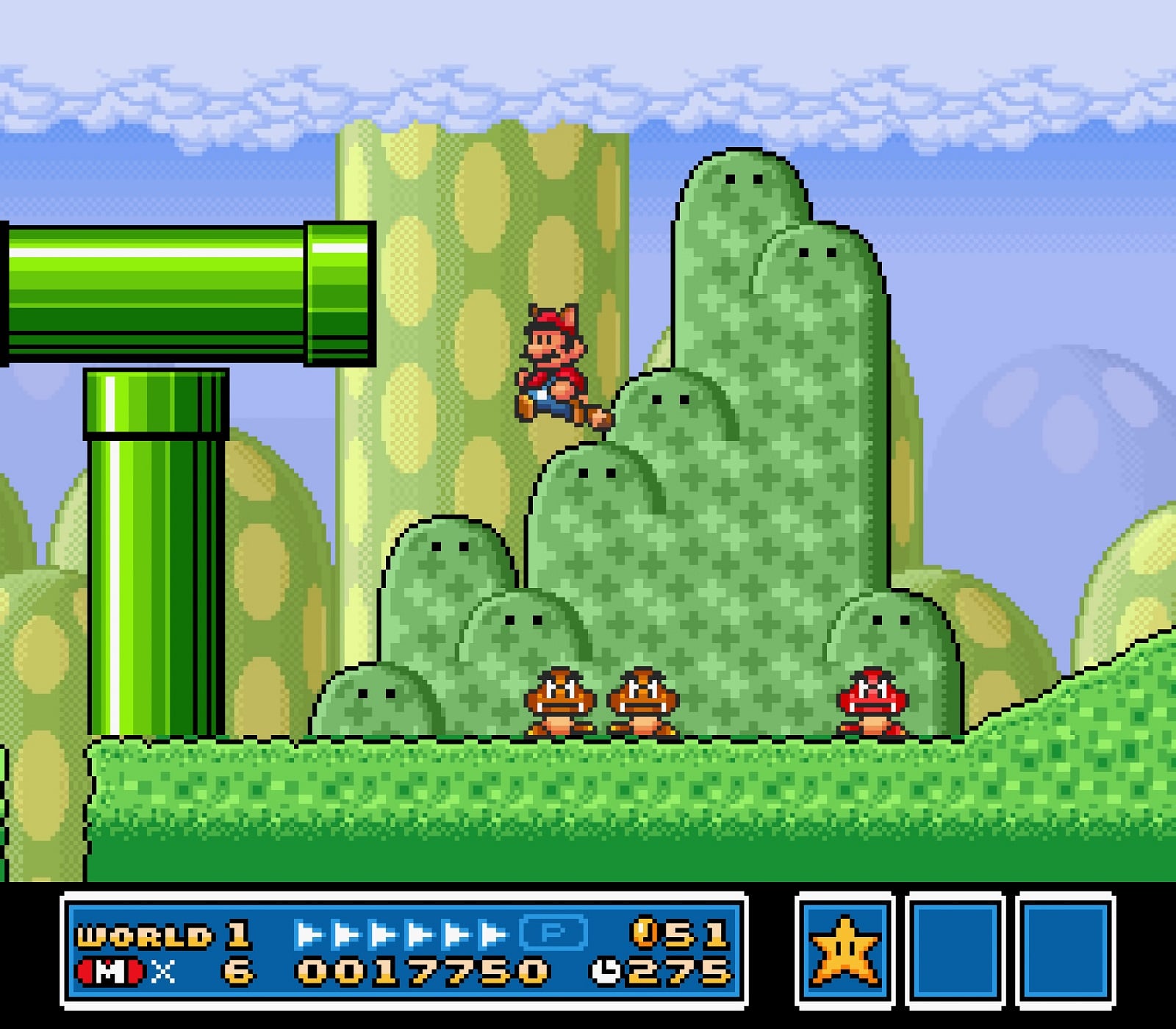 Now, if you’re an older player who’s already familiar with these games, the situation is quite different. On one hand, gone is the rush of discovery (unless you never got too far in these classic titles). But the trade-off is now you’ll be dealing with that delicious abstract currency: nostalgia. Going through the retro section of the Nintendo Online Store can be akin to going to your high school reunion in this case.

That said, beware of rose-tinted glasses. Those games you adored when you were younger might not hold up to your memories of them. Those old Super Mario games are way harder than you remember. And you might’ve softened in your old age. So it’s perfectly okay to recognize maybe classic games aren’t your bag anymore. The world has so much more to offer anyway.

But if you’re into retro gaming, come on, subscribing to Nintendo Switch Online is basically a no-brainer. $20 a year is a pretty good deal, even if you only play a quarter of their current selection. And while Nintendo has slowed down in adding new titles to their classic catalogue, the list is still growing. 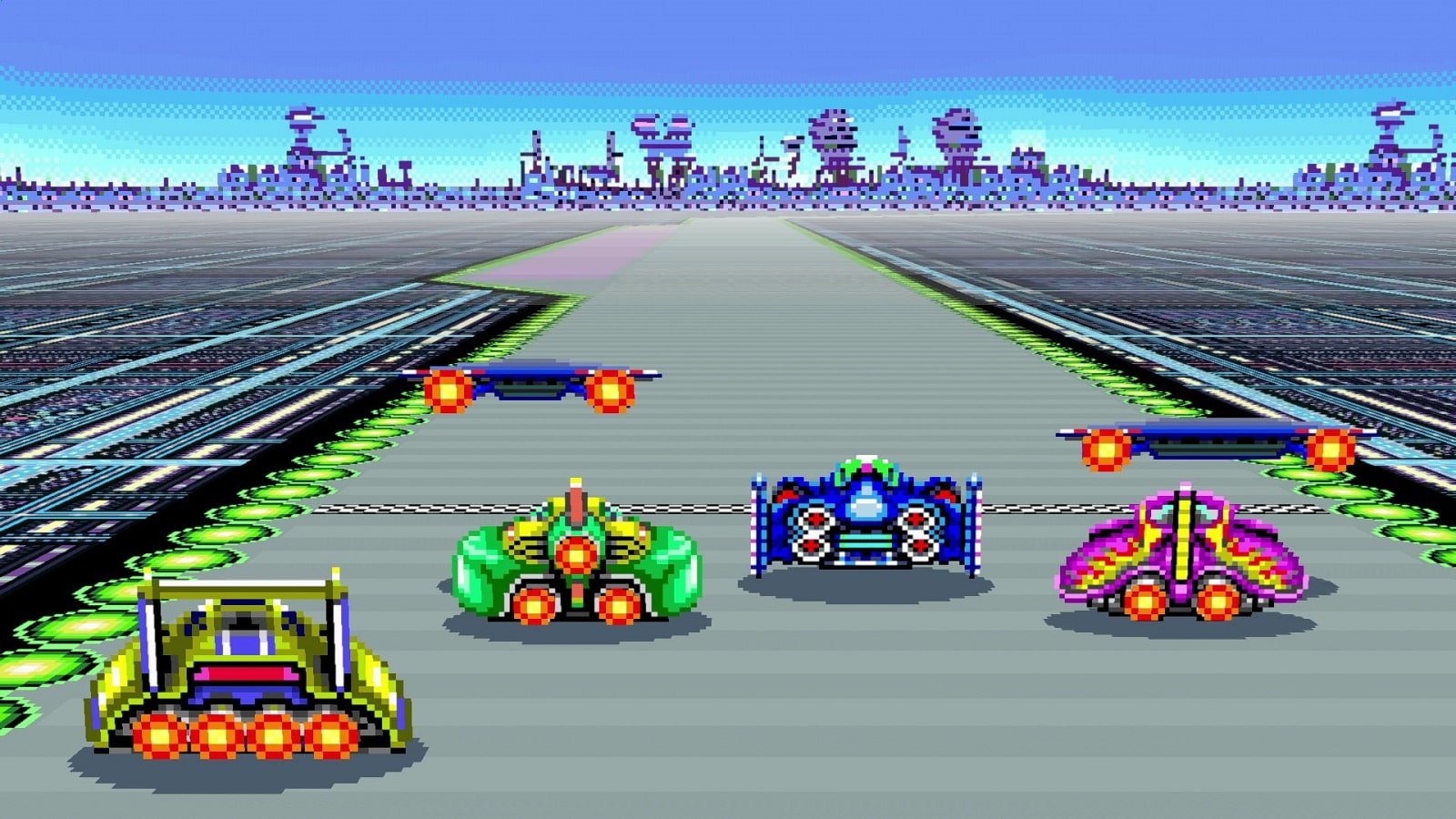 So what are you getting for those $20 a year? The Nintendo Online Store currently offers fifty-seven NES games and forty-one SNES games as part of Nintendo Switch Online. Those titles include all-time favorites like the Super Mario, Zelda, and Donkey Kong series, alongside titles like Pilotwings, F-Zero, Ninja Gaiden, Gradius, and many others.

Additionally, there are other benefits to subscribing to Nintendo Switch Online, and those might finally convince you to give in to the service’s charms. A membership will allow you to play certain games online with your friends. So if you and your buddies want to team-up (or battle) on Mario Kart 8, Animal Crossing, or Super Mario Party, that’s the way to do it without anyone leaving their homes.

There’s also the added feature of being able to save your game date on the Nintendo cloud if you’re subscribed to Nintendo Switch Online. Not a bad feature when you consider how many hours we end up putting in our games – hours that could be all for nothing if your data is lost.

In the end, what you get out of a Nintendo Switch Online subscription will vary depending on what type of gamer you are. If you read this article and got excited about everything the service offers, you should head to the Nintendo Online Store right away. Happy gaming! 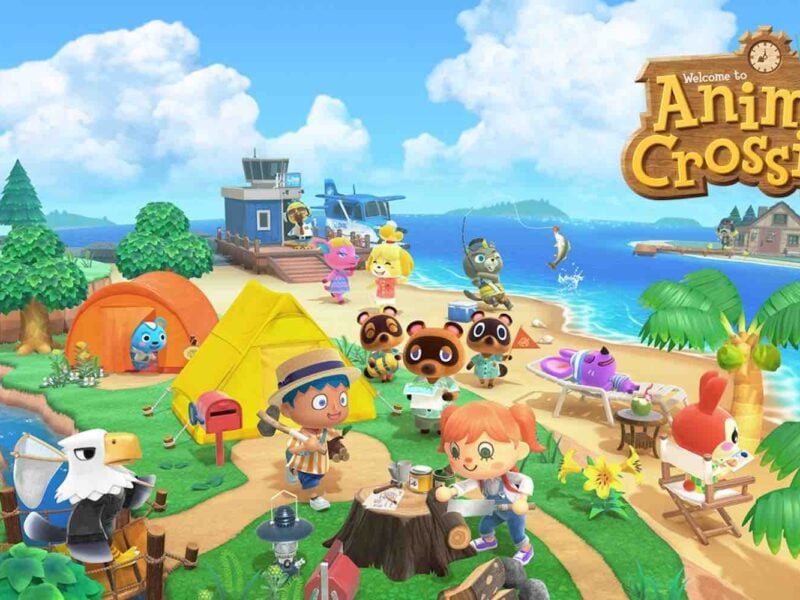