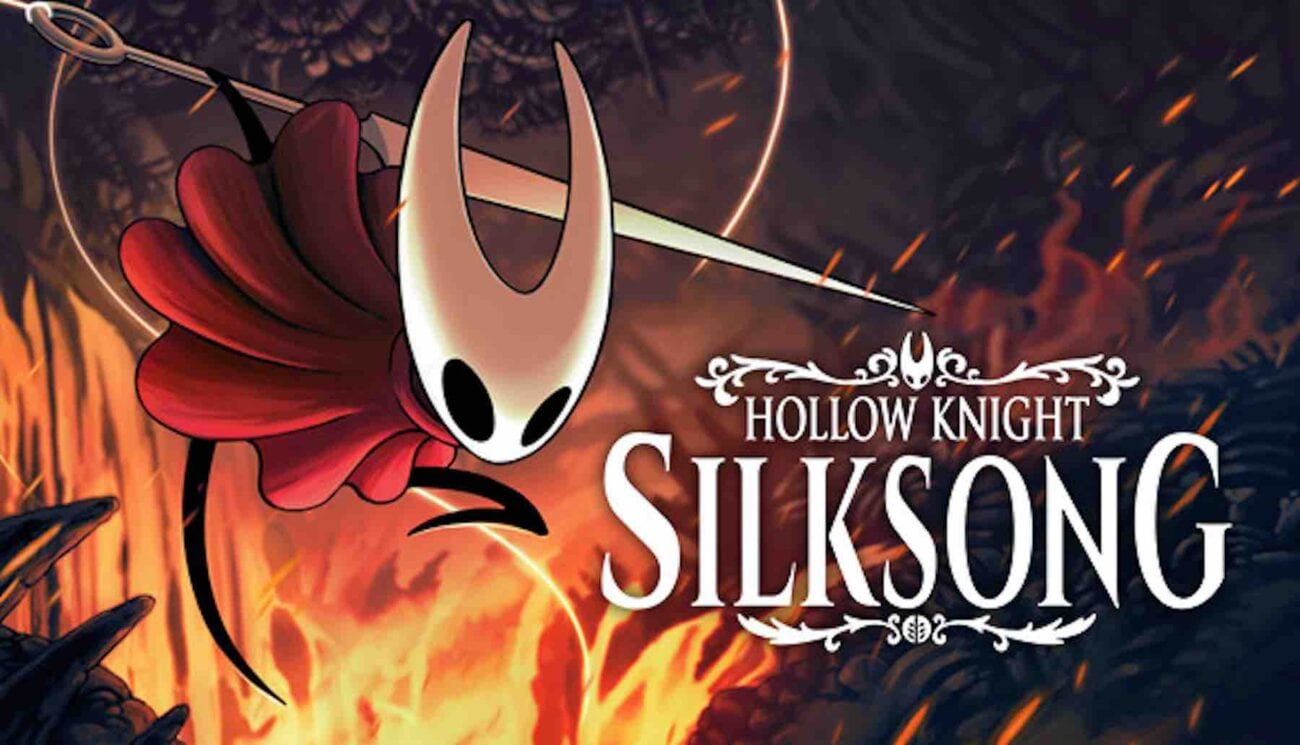 Could ‘Hollow Knight: Silksong’ finally get a release date today?

In 2017, the indie game Hollow Knight was released for PC before heading over to consoles like Nintendo Switch, PS4, and XBox One. In the game, you play a nameless knight, who traverses an ancient plague infected kingdom known as Hallownest. Of course, as you progress, you unlock more abilities, fight bosses, and learn more about the story.

To the shock of no one, a sequel for the game Hollow Knight: Silksong was announced back in 2019. Since then, however, we’ve heard very limited information on that front. So anytime that there’s an announcement of any sort in the video game world, people immediately think that “maybe we’ll get a Silksong release date”. Guess what time of year it is again? Silksong release speculation time.

Now, to be a hundred percent fair, the trailer, which is going on two years old, does a lot to build up the hype for Hollow Knight: Silksong. Look at how cool things look here! The gameplay looks amazing. The design is still the gorgeous 2D animation for the platformer gameplay. What’s not to love about Silksong?

Mainly people are asking about if it will get a release date tomorrow. Let’s take a look at what Twitter is saying about that, shall we?

45 minutes until we get no updates on Silksong. So excited! pic.twitter.com/qYr2KooMAo

Prepare to be disappointed

Who is ready to get no news on Silksong’s release date? We are!

Cue up the circus music

Who is ready to be a clown?

Something I made while waiting for SilkSong news.#pixelart #silksong pic.twitter.com/MnPIAiIE0k

Literally, Silksong news of any sort. Release date or not is what the people want.

Some people are . . . tired about Silksong being the only focus for these sorts of events.

I will be in accounting meetings when this starts. If we get any Silksong news, please let me know so I can quit my day job. https://t.co/dYop9CCi8p

Wouldn’t quit your job, bro. Because you need money to buy Silksong on its release date.

There is no hope alive in the Silksong fandom.

It’s gonna happen this time for sure. #Silksong #IndieWorld pic.twitter.com/CunOjxu497

C’mon Satan do use a solid

Yes. When in doubt, use Satan.

It’s a proven fact to get that Silksong release date

Seriously, black magic always helps in getting your deepest desires.

If you look up the definition of insanity, you will come across a collection of Silksong trending on Twitter every single time an Indie Direct is announced

And yet Twitter continues on every time an IndieDirect is announced 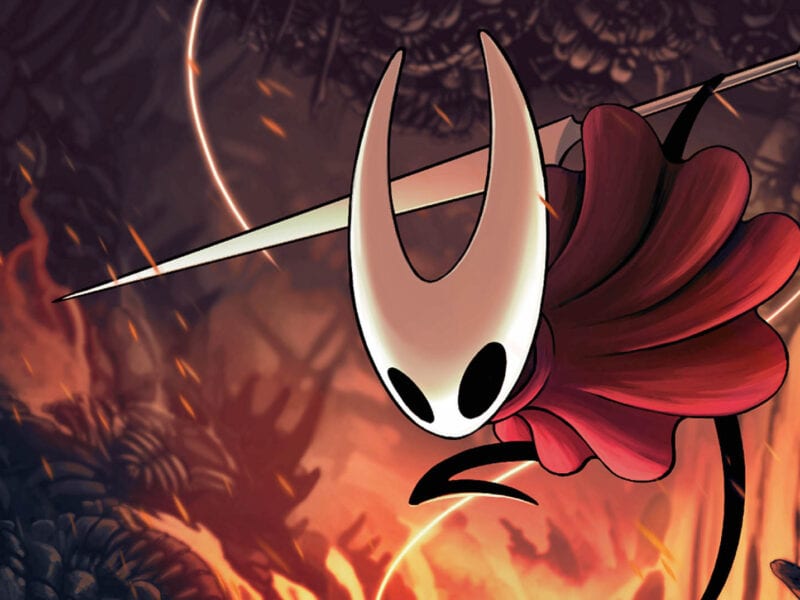 Light the nightmare lantern: What to know about ‘Hollow Knight: Silksong’