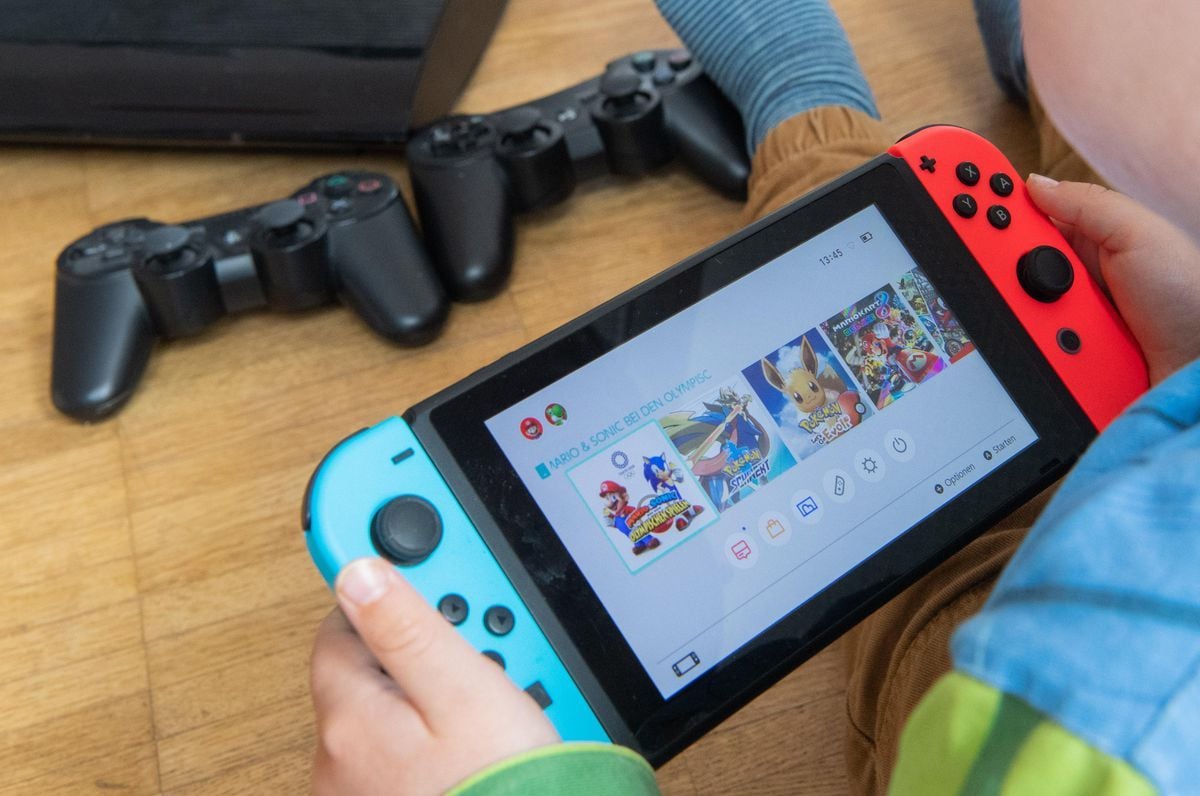 Unsure which Nintendo Switch games you should download? Try these

Nintendo Switch might be more than three years old, but it’s still one of the best consoles in the gaming landscape. While the Switch has garnered quite a dedicated following for its flexibility, the number of endearing titles available for download makes Nintendo Switch even more deserving of your attention.

Whether you’re a regular Switch player or a new user discovering the highs & lows of Nintendo’s fantastic range of games, here’s a roundup of Nintendo Switch games that you definitely need to try out. 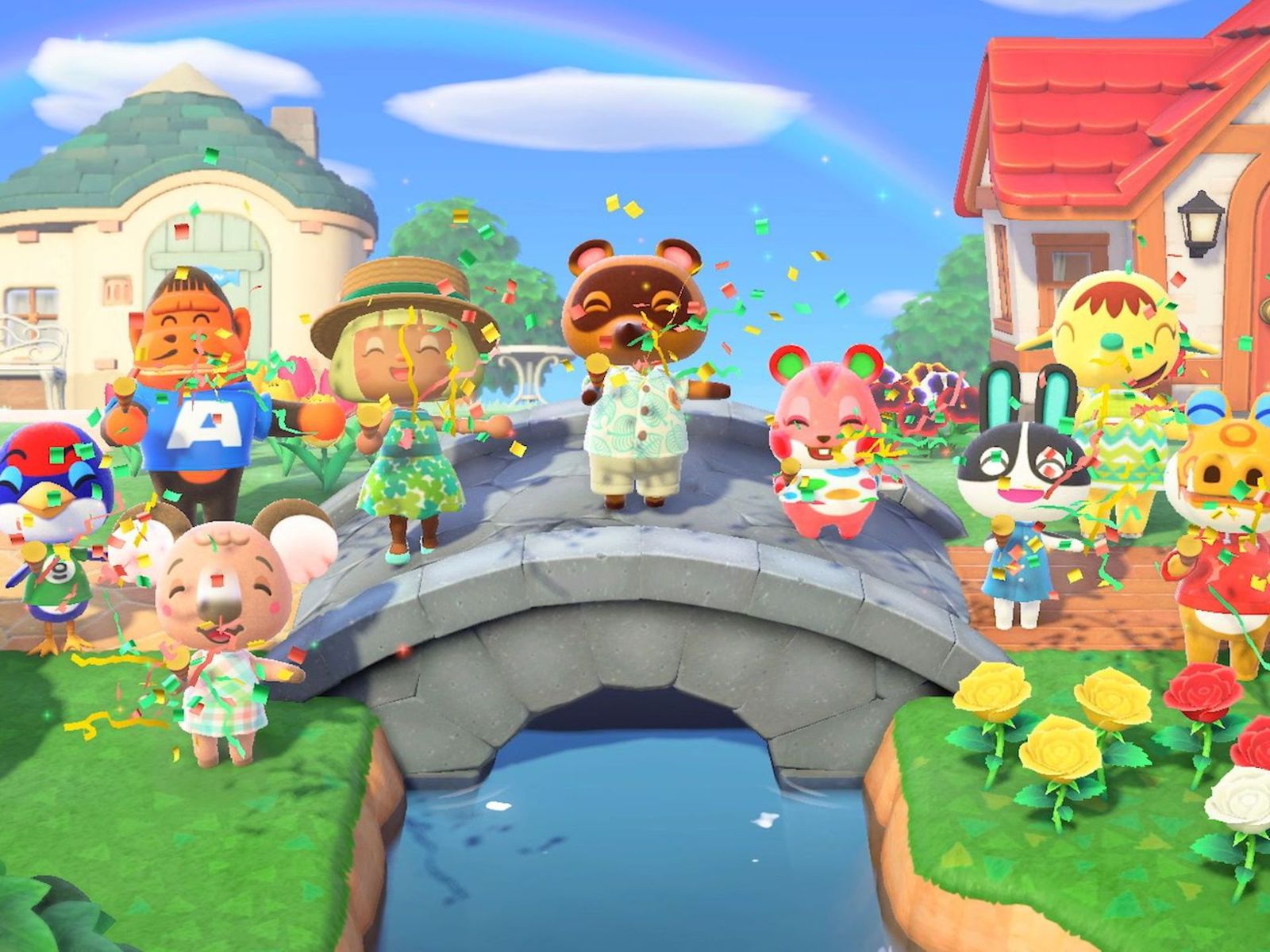 The wholesome game about a sweet fantasy island that’s untouched by the coronavirus pandemic has been everyone’s go-to pass time since last year. Nintendo’s Animal Crossing: New Horizons pretty much took over the gaming world after its launch, and if you still haven’t checked out the game, now’s the perfect time to download the game.

The life simulation game drops you on a peaceful island filled with cute, anthropomorphic animals and all you have to do is find your way out of debt with the island’s overlord Tom Nook. The therapeutic simplicity of Animal Horizons is as engrossing as any other aggressive game in the marketplace. 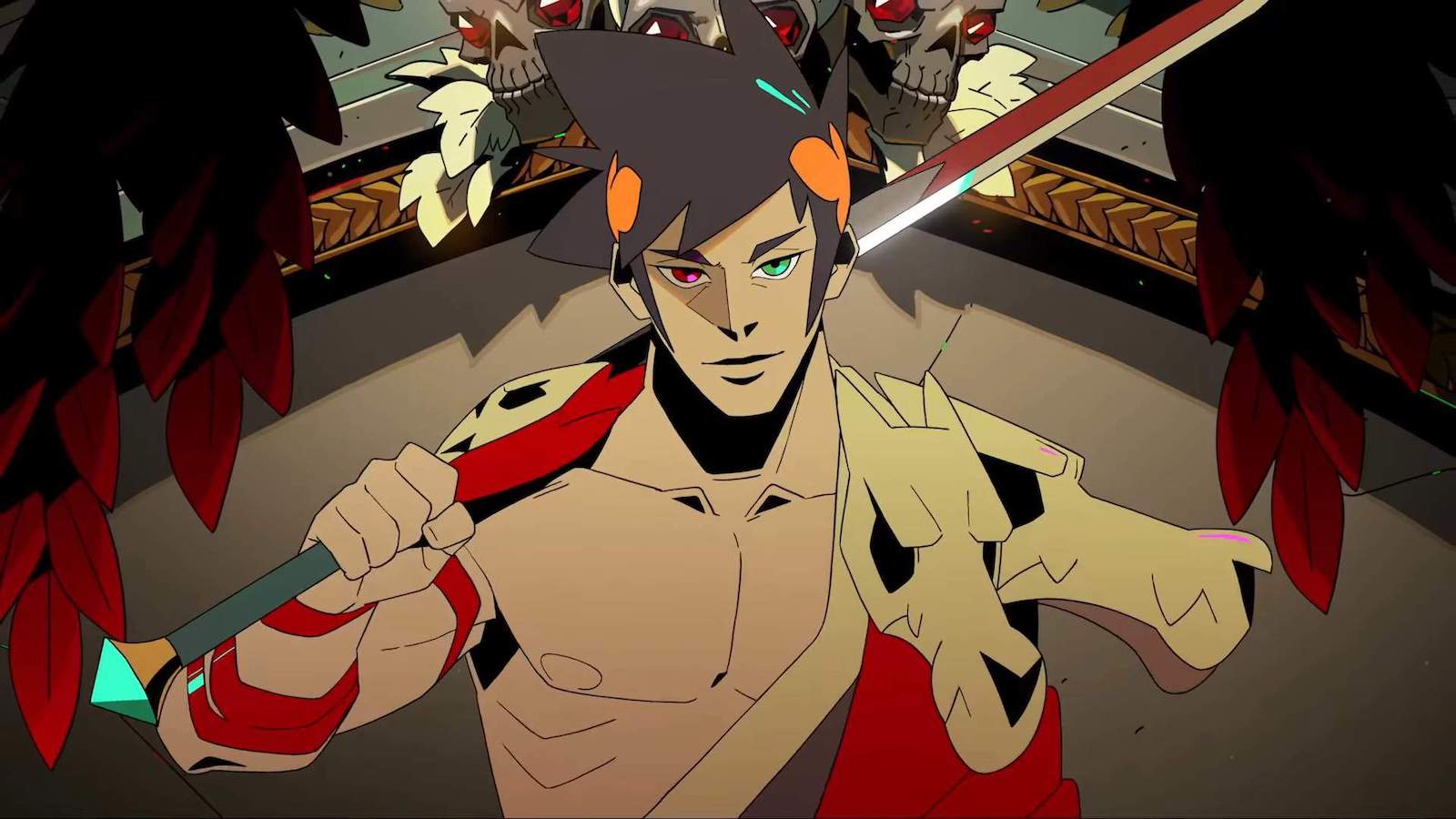 Hades is a rogue-like action role-playing video game developed by Supergiant Games, an indie studio. Players have to hack & slash their way through the Underworld in this seamlessly crafted dungeon crawler game available to download on Nintendo. Hades’s highly engaging gameplay & tactile narrative will make it hard to put your Switch down.

Taking inspiration from Greek mythology, the game’s fascinating style & storyline makes it even more exciting. Plus the power-ups in the form of boons, fluid combats, and repetition-less replayability give Hades an edge over other rogue-like games wafting in the gaming arena. 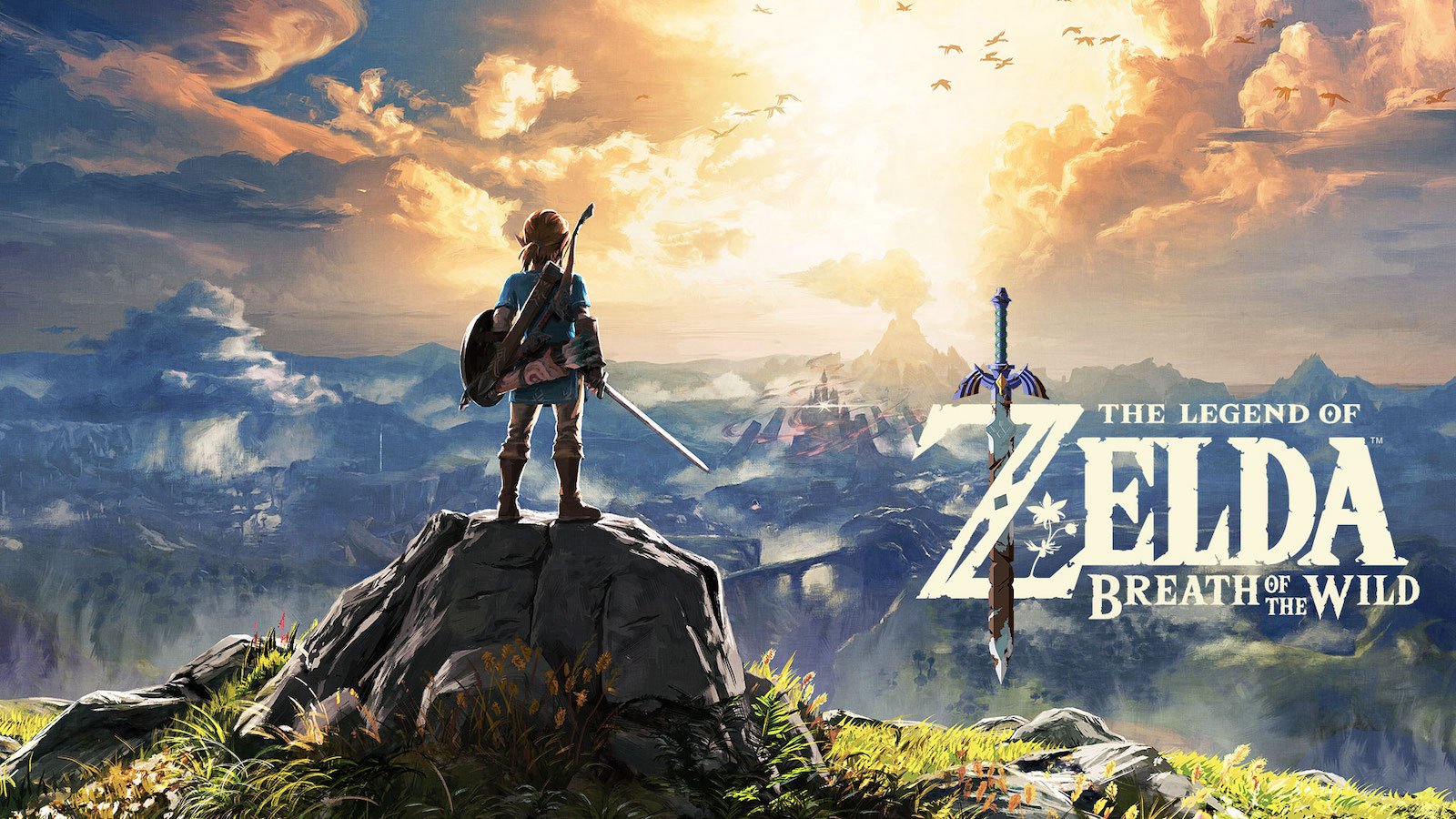 The Legend of Zelda: Breath of the Wild

Developed & published by Nintendo, The Legend of Zelda: Breath of the Wild is one of the best games you can download on your Switch. The action-adventure title encourages you to explore the lively vistas of the grand Hyrule kingdom. The extensive open-world experience offers a sense of grandeur & discovery unmatched by most games.

From exploring mysterious landmarks to solving complex hidden puzzles to raiding enemy camps, you can do pretty much anything you want. If you’re a long-time fan of The Legends of Zelda franchise, then The Legend of Zelda: Breath of the Wild’s improved scope & mechanics will take your breath away! 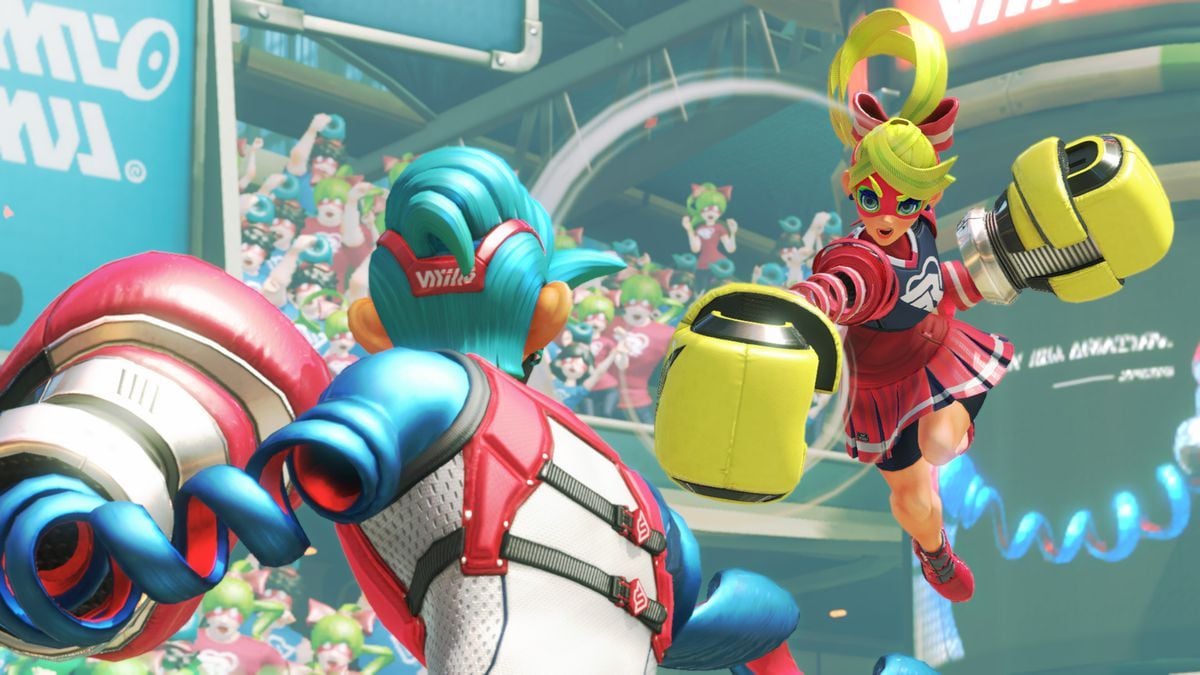 Arms is Nintendo’s unique & colorful take on the classic fighting games. The title combines extendable arm boxing with cartoonish aesthetics & sci-fi weapons. Players can choose personas from a wide range of colorful Nintendo characters, who have long stretchy robot arms, and battle it out in fighting arenas crammed with revering crowds.

Besides the fighting mode, the 3D flexible-armed fighter title features a variety of other battle modes and can be played in the multiplayer mode. Nintendo’s bizarre hybrid involves a lot of punching, throwing, blocking, and dodging. Download Arms now to unleash your hidden fighter in this never seen before fighting game. 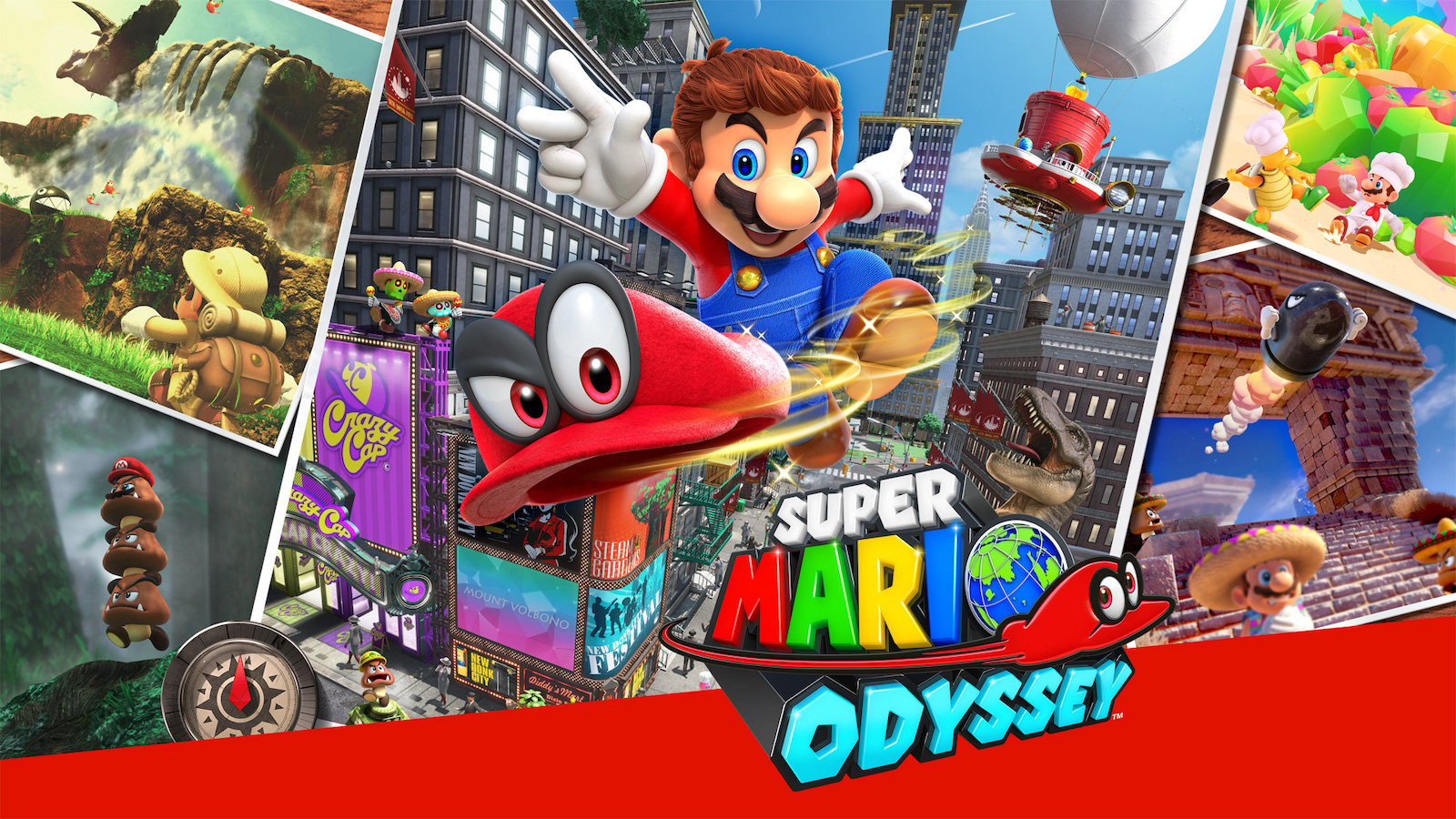 After not being able to stop Bowser from kidnapping Peach once again, Mario, the heroic plumber, and his new companion, Cappy, must go on a journey across various kingdoms to track them down in Super Mario Odyssey. The 3D platform game returns with the open-world game design that was earlier featured in Super Mario 64.

What do you think of our selection of Nintendo games that are worth checking out? Let us know down in the comments.