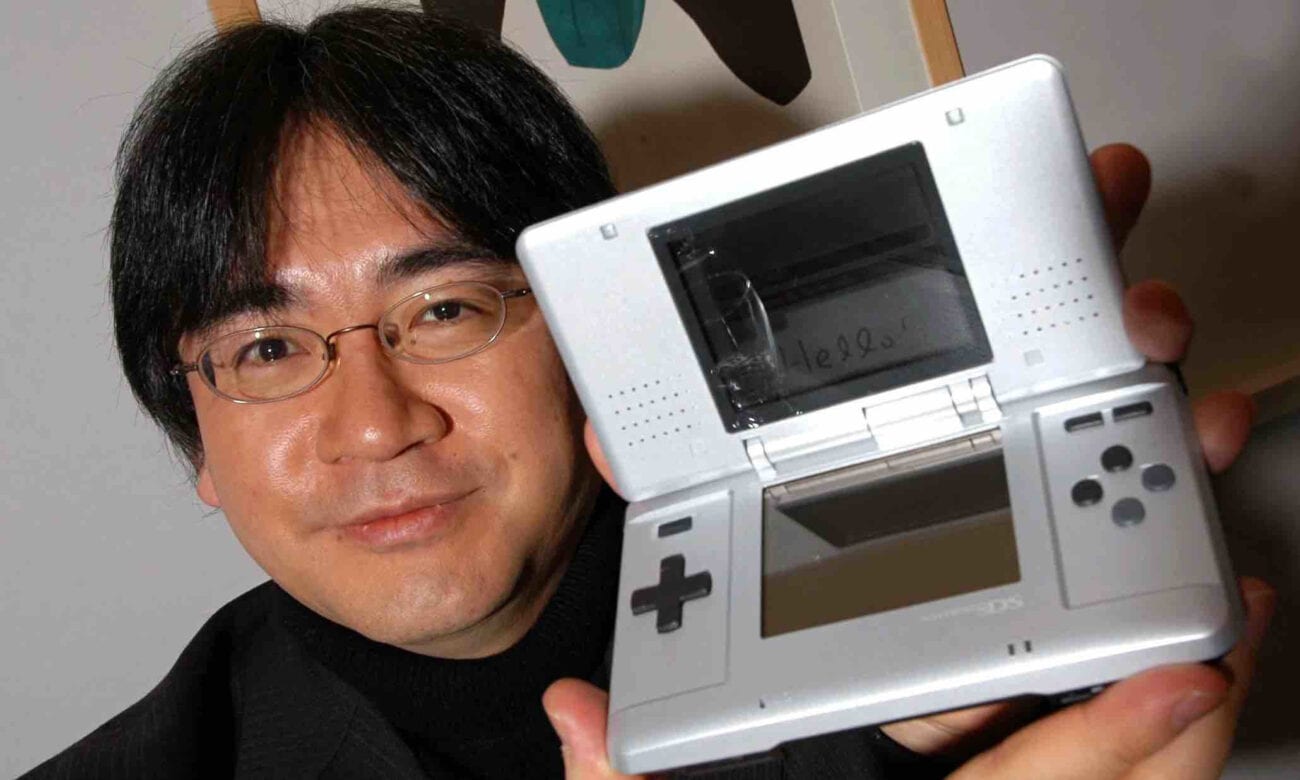 The original Nintendo DS was one of the best handheld gaming consoles of all time. The “Dual Screen” design flipped open to reveal a regular screen on top and a touch screen on the bottom, and for 2004, that was pretty revolutionary technology. Even better, the original DS had backwards compatibility with the Gameboy Advance and could play games built for either system.

The DS had a long lifespan, from 2004-2013. Eventually, it was replaced by the Nintendo 3DS. Despite having to compete with smartphones in everyone’s pockets, the 3DS was still a major success. It was discontinued by Nintendo last September, so now it’s the Nintendo Switch or nothing. 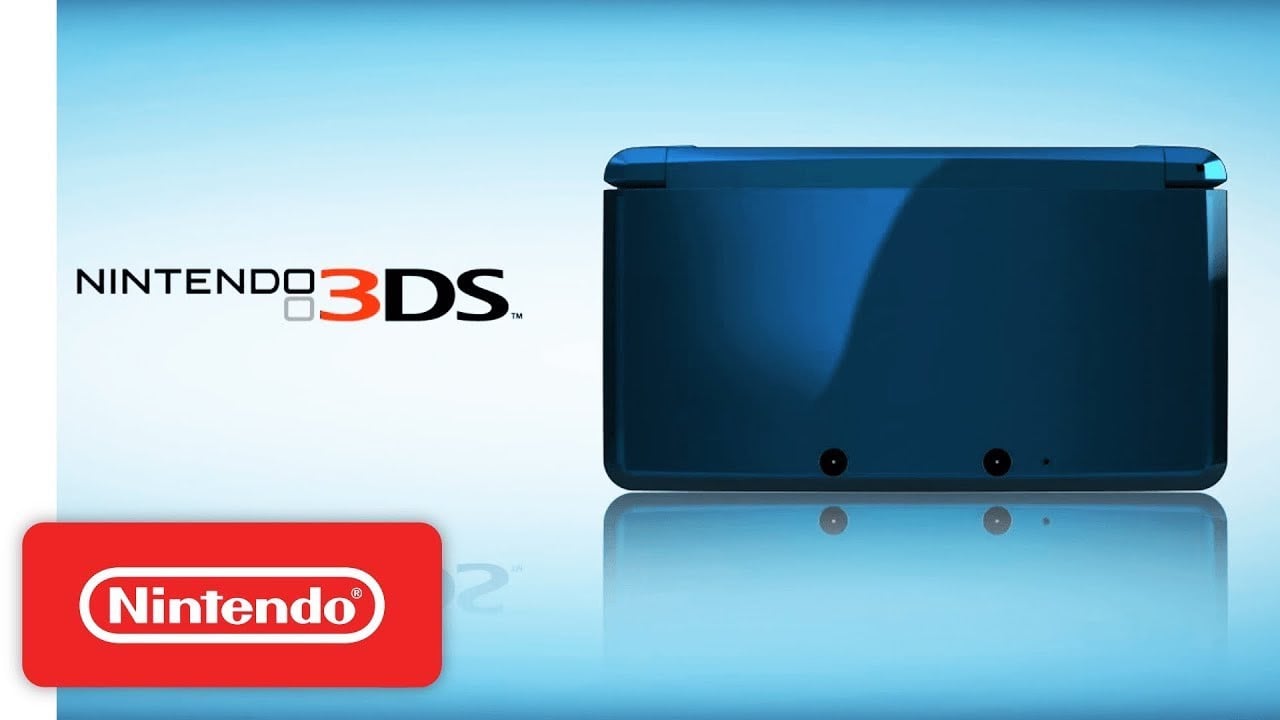 The Switch is a great console, for sure, but it doesn’t quite scratch the same itch as the DS. Luckily, you can still experience all your favorite childhood games on the device that’s already with you all day long.

There are a wide variety of Nintendo DS emulators that will let you run “ROMs” – specialized versions of classic games. The emulator is kind of like a console, so you’ll need to find ROMs yourself, but there’s no shortage of websites that host & sell them. With that in mind, here are some of the best Nintendo DS emulators available for your phone. 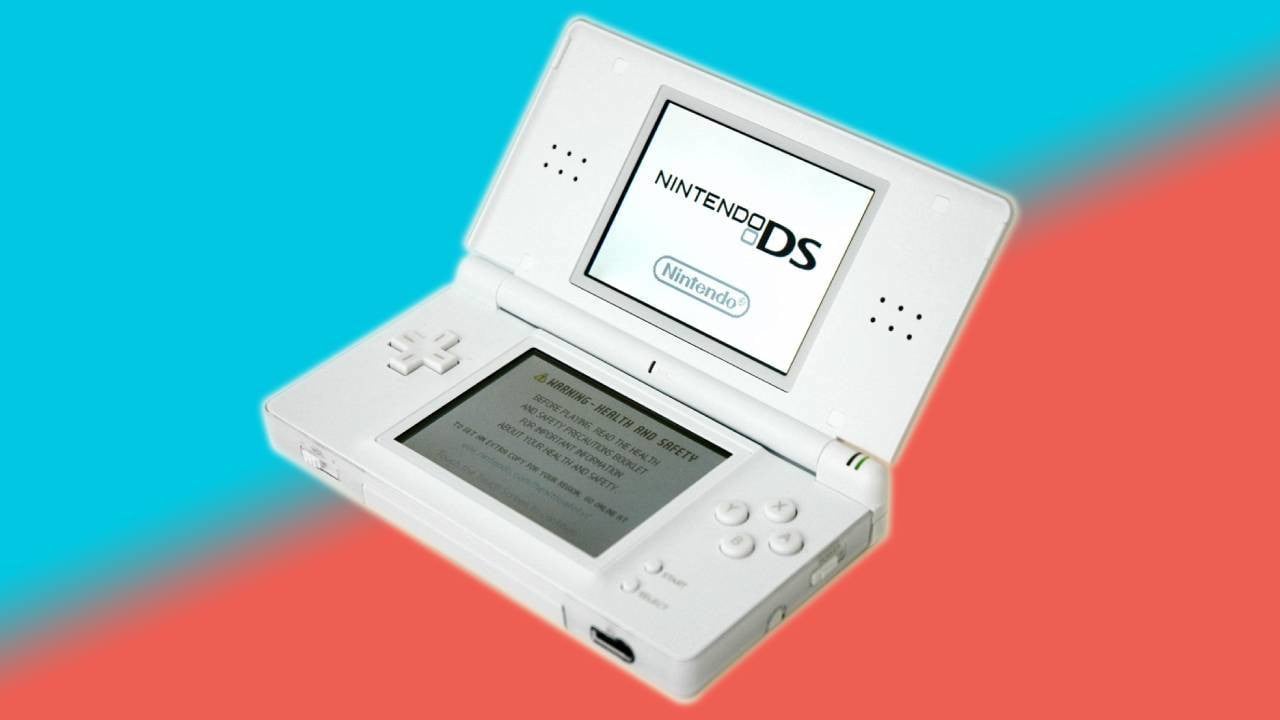 There’s a lot to love about Lemuroid. It’s an emulator that’s designed to handle an incredible variety of games. You can run everything from Atari games up through original Playstation titles on your phone with Lemuroid. The software is completely open source, and the app runs ad-free.

You’ll need a pretty powerful phone to run DS games through Lemuroid, but honestly, that’s true of any emulator you can get. If your phone won’t cut it, Lemuroid is designed to run on any Android device you have access to. This is one of the best Nintendo DS emulators available on Android, and the best part is it’s entirely free. 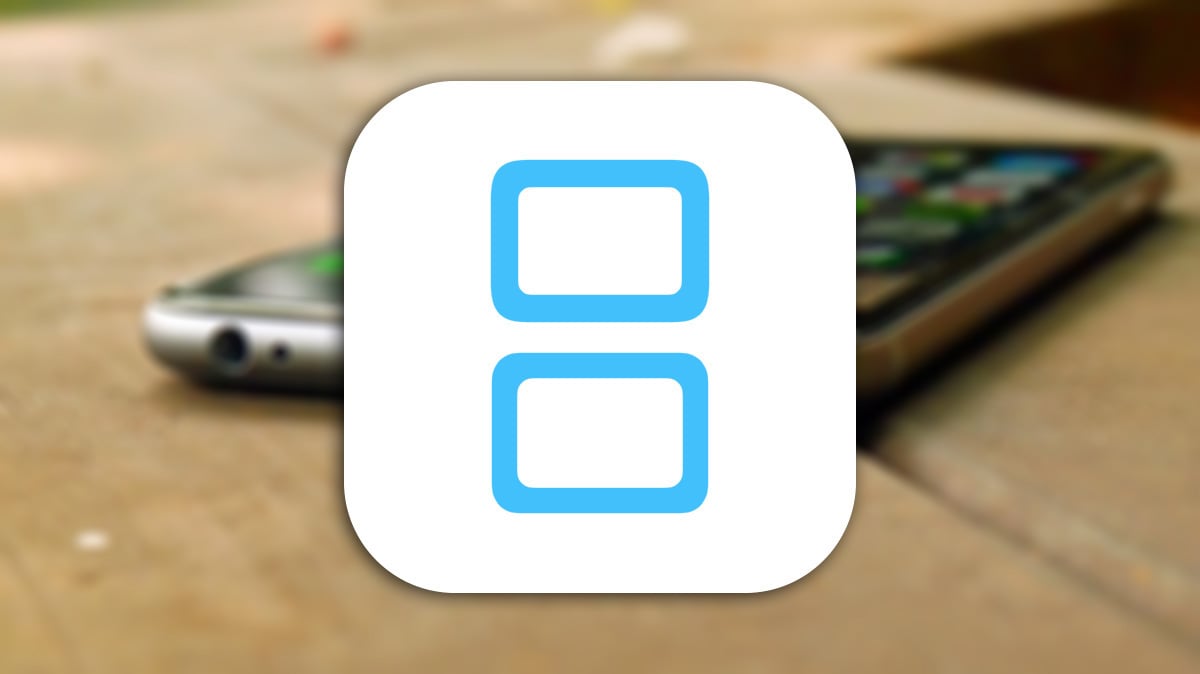 What about the iPhone users? NDS4iOS is an elegant solution for running DS games on your iPhone or other iOS device. You’ll even have some advantages over the original DS when playing games, like the ability to auto-save or skip frames to speed up your gameplay. As an added bonus, NDS4iOS can utilize AirPlay to put the top screen of your game on a TV, so your phone can be the bottom touch screen, just like in the old days.

Nintendo DS emulators can take up a hefty chunk of hard drive space, and ROMs usually take up even more. NDS4iOS works around this problem by connecting directly to DropBox. You can store your ROMs in the cloud and leave your phone free for gaming. If you’ve got an iPhone, you should download NDS4iOS today. 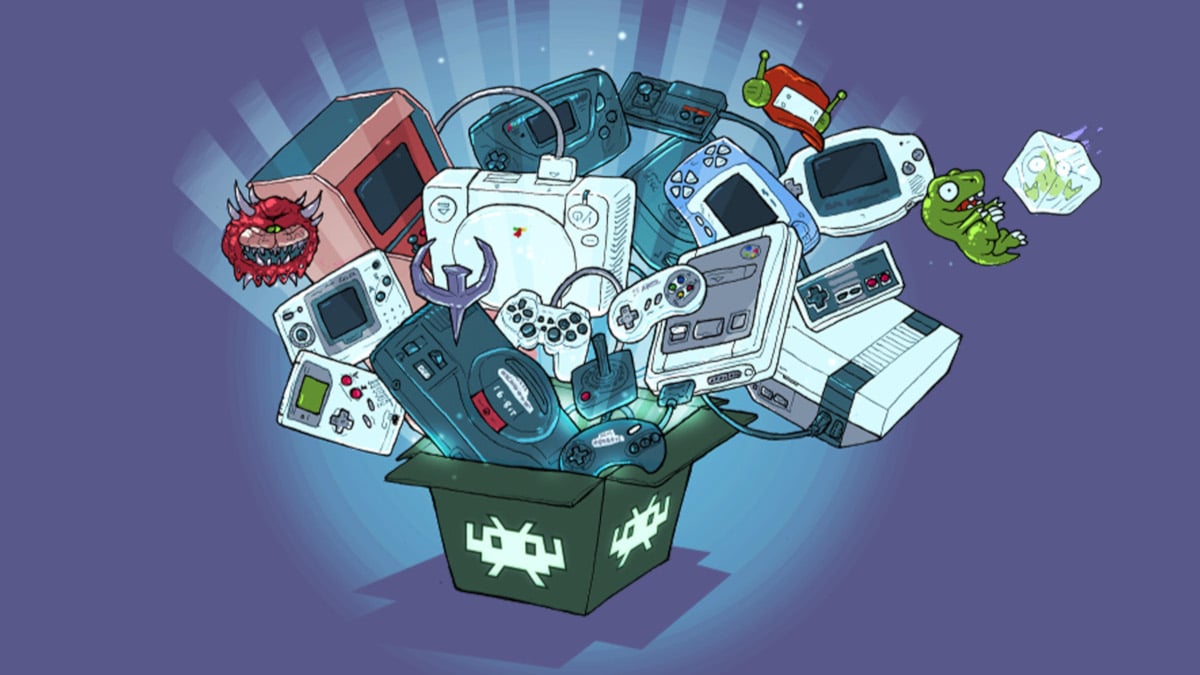 Retroarch is a “frontend” for emulators, meaning it’s designed as an interface that can run all sorts of different systems, called “cores”. Because of its design, Retroarch can run on Android, iOS, and desktop operating systems like Windows & OSX. The app is meant to be a one-stop shop for all your emulator needs.

The app includes a wide variety of features, like the ability to auto-save, rewind gameplay, and improve graphics on classic games. The added versatility does mean you have to do more work to get it set up. You’ll need to download cores and ROMs to use Retroarch, but after that the sky’s the limit. 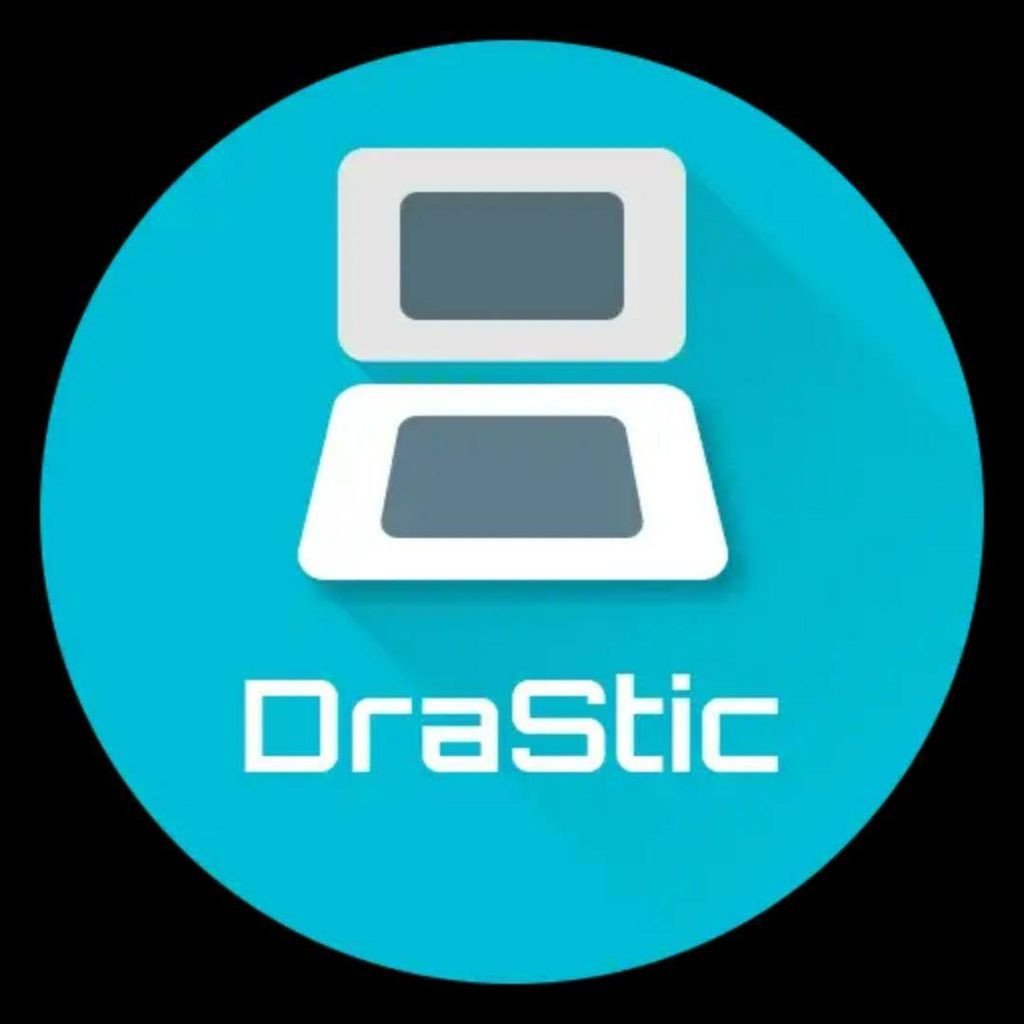 This is our only paid entry on the list. DraStic is widely known as the best Nintendo DS emulator on Android. It comes with all the top-notch features of other emulators like auto-saves, controller support, customizable screen size, and graphic improvements. On top of that, DraStic includes a database of cheat codes for all your favorite DS games.

At under five dollars, DraStic is a steal. If you want, you can download a demo version of the app to see how it runs on your device. There really isn’t a better alternative for quality DS emulation on Android.

When you get your emulator installed, which game are you going to play first? Let us know in the comments!