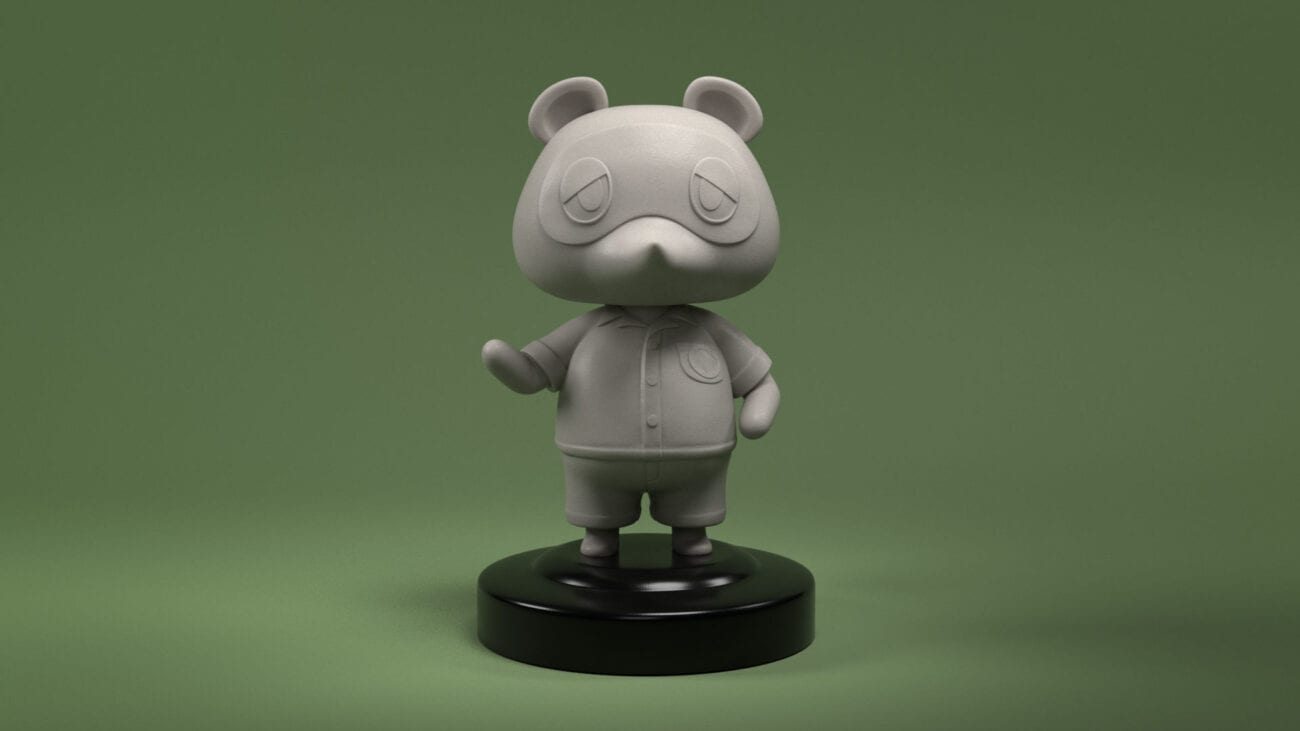 Animal Crossing & Tom Nook are like peanut butter & jelly, or a wink & a smile: inseparable elements that bring us joy. Can you imagine Animal Crossing without Tom Nook? It’s impossible. We’ve been fully Tom-Nook-ified. We’ve drank so much Tom Nook kool-aid that we even celebrate the character’s birthday. That was May 30th, in case you were wondering.

We know what you’re thinking: that was just a handful of Animal Crossing enthusiasts with a Tom Nook fetish. Wrong, dear reader. Very wrong. If you’d glanced out of your Twitter window, you would’ve seen the avalanche of tweets hailing another year in the life of the most popular video game landlord that ever graced our screens.

Need some examples? Check out some of these birthday tweets!

I hope Tom Nook had such a good birthday b/c some of y’all are way too young to understand how amazing of a landlord that raccoon is pic.twitter.com/BDLdOyxteY

The problem with Animal Crossing not being an age-restricted game is how younger players simply don’t get the genius that is Tom Nook as a character. But those of us who’ve been living in the adult world for a while can appreciate him.

This isn’t to say adults don’t have to balance their love for Tom Nook with their hatred for his business practices sometimes.

Give him a birthday break!

Seriously, it’s one day out of the whole year. Just one.

Honestly, we get the feeling both kinds of people end up partying together at the end of the day. Why miss out on having a Tom Nook celebration even if you despise him?

tom nook doodle for his bday cause i love him #animalcrossing pic.twitter.com/9aEUC3CV4p

Adorable! You bet Tom Nook would try to sell it for three times its value though.

Are those his kids?

More fan art  . . . and The Nookster looks so friendly in this one that it’s unsettling us a little bit.

Happy birthday to the CEO of New Horizons himself, Tom Nook! (And Hamlet too….)#AnimalCrossing #ACNH#Birthday pic.twitter.com/3EGP5VJl6R

Forget Hamlet. If Tom Nook had been born just one day later, he’d be sharing a birthday with Clint Eastwood!

Zero interest loan. No rent whatsoever. Sometimes you have to spell things out for the masses.

in honor of it being Tom Nook’s birthday, I’m requiring he take out a loan of 4 million bells from me (since I remembered and cared), just as he would expect from me on my bday. #acnh pic.twitter.com/lcYMD9JVFT

Tom Snook is too cunning to fall for this.

Joke’s on you, Steph. He’s a capitalist RACCOON, not a pig. This text exchange could only take place between Animal Crossing fans though, even if neither cares for Tom Nook.