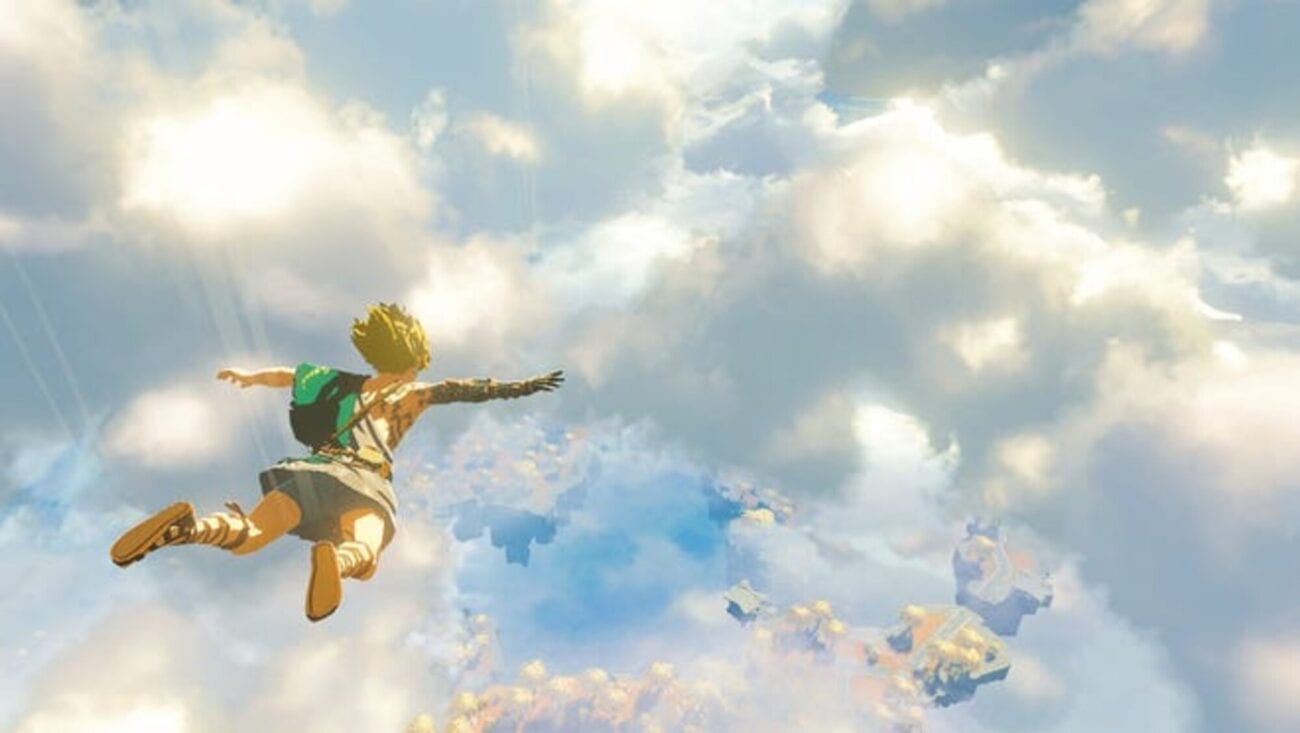 Did Nintendo just win E3 2021? Check out their presentation

If you’ve kept up with all the latest presentations and highly-anticipated showcases from E3 2021, then you should know there have been some mixed reviews from fans who’ve been waiting all year for this special event. While the first three days were met with a few great announcements, it was overshadowed with tons of disappointment on the third day especially.

However, it seems that the final day went out with a bang, and the event was saved thanks to Nintendo, who gifted loyal gamers with some surprising and exciting announcements. Now, the internet is claiming that Nintendo was the company that truly won E3 2021. Do you agree? Let’s take a look at every single thing the company announced here, and let you decide for yourself.

During Tuesday’s stream at E3 2021, Nintendo revealed tons of new info on games and trailers that excited tons of fans. Let’s dive in on all the biggest announcements. Starting off, Nintendo revealed that Kazuya Mishima from the Tekken franchise is being added as a Super Smash Bros. Ultimate character. The company also added that three games from the Life is Strange franchise is heading to Nintendo Switch soon.

Then, in celebration of the twentieth anniversary of Super Monkey Ball Banana Mania, Nintendo also announced at E3 2021 that the game will be heading to Nintendo Switch this coming October 5th. They also announced a new game in a series that will feature five classic boards from the Mario Party franchise along with 100 minigames titled Mario Party Superstars that will be coming out on October 29th.

The company also revealed at E3 2021 that Metroid Prime 4 is still in the works, and that Metroid Dread is heading to the Switch as well on October 8th. Nintendo is also adding Cruis’n Blast, the classic arcade racing game to Nintendo Switch this fall. Warioware: Get It Together is also being added to the wild minigame series, which will be coming to the Nintendo Switch on September 10th.

Report card for this year
E3 was dogshit and was carried completely by Nintendo. pic.twitter.com/BBwOGw11fb

If you thought this was it for E3 2021 announcements from Nintendo, then brace yourselves, as there is tons more exciting news. Shin Megami Tensei 5 is also heading to the Nintendo Switch on November 12th, and the company even revealed a brand new trailer along with some cool gameplay. Fatal Frame: Maiden of Black Water is also getting a new and modern update coming soon this fall.

On June 19th, the first DLC for Hyrule Warriors: Age of Calamity will arrive as well. The update titled “Pulse of the Ancients” will also have another DLC Update later this year in November. And finally, exciting news dropped over the thirty-fifth anniversary of The Legend of Zelda. At E3 2021, Nintendo announced a new Game & Watch system with downsized versions of the Zelda games.

The games that are getting downsized versions include The Legend of Zelda, Zelda 2: The Adventure of Link, The Legend of Zelda: Link’s Awakening, and Vermin. These will all be available on November 12th. Also, the sequel to Legend of Zelda: Breath of the Wild was once again teased by the company with a short trailer, and Nintendo revealed they are expecting for a release of the game in the year 2022.

Well, there you have it. With all these exciting announcements, do you also agree with most people that Nintendo truly won E3 2021? Which was your favorite announcement? What was your biggest disappointment? Let us know your opinions in the comments. 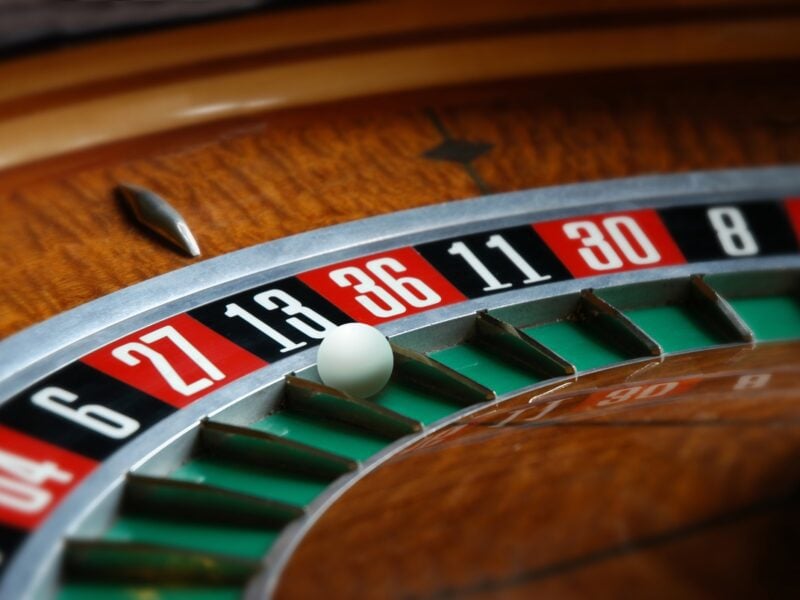 How To Play Roulette Game In Online Casino