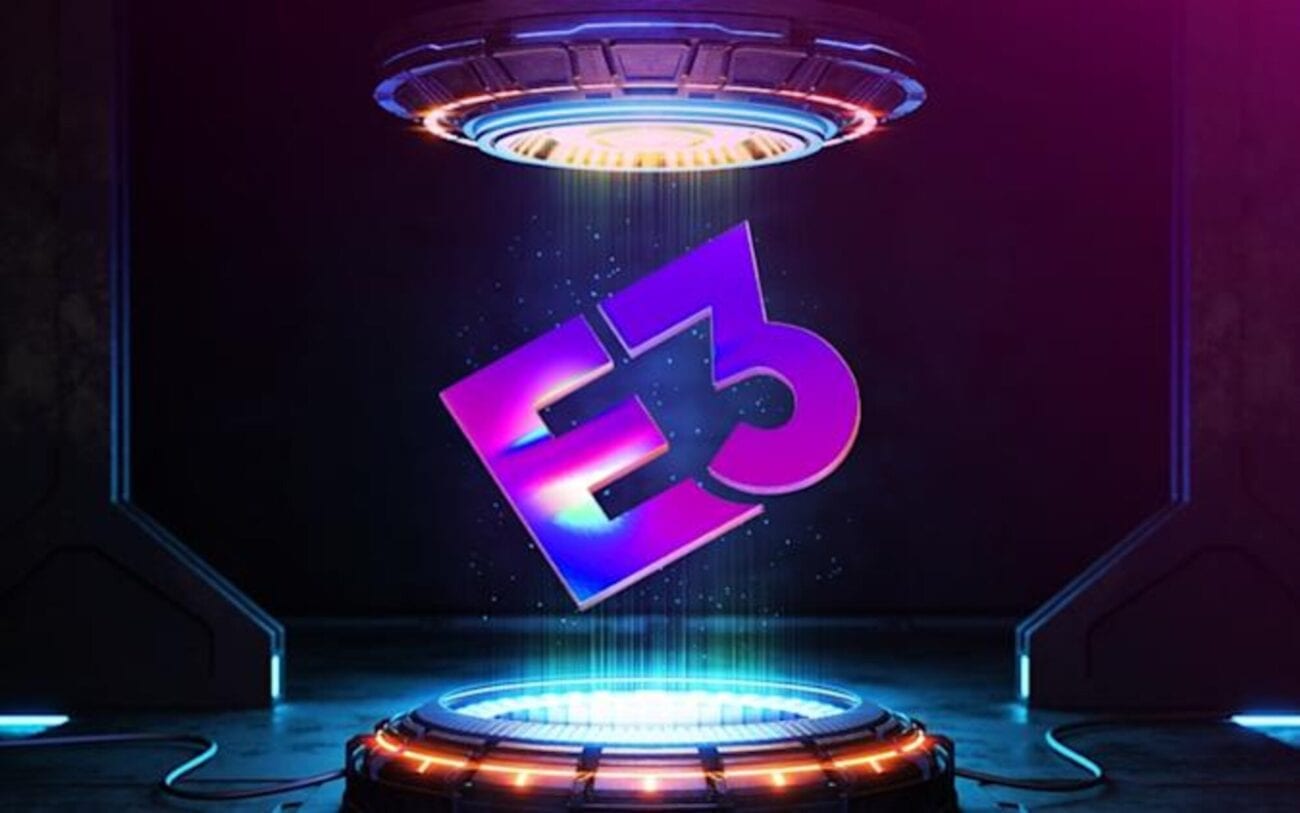 E3 2021: Why are the presentations so disappointing this year?

As we all know, the highly anticipated E3 2021 event just kicked off on Saturday, and it officially marks the first all-virtual version of this special gaming/tech event. We’ve all been waiting on some big announcements, especially because the event was cancelled the previous year due to the ongoing COVID-19 pandemic. However, the show kicked off with an announcement that it was coming back to the LA Convention Center in 2022.

So far, we’re on day three of the E3 2021 event, which is planned to go on until Tuesday, June 15th. This means that we’re officially already more than halfway through the event, and most of the big news has been announced already. However, it seems that there are a few mixed reactions from fans who’ve been hopeful for this event. Why are some people upset from a few of the presentations? Let’s take a look at what happened here.

Reactions to some presentations

It seems like most of the disappointment surrounding presentations from E3 2021 so far are aimed towards Capcom, who had their showcase today. At the showcase, the company promised updates on games like Resident Evil Village, Monster Hunter Rise, Monster Hunter Stories 2, The Great Ace Attorney Chronicles, and more. Capcom also announced Resident Evil Village DLC was currently in development.

However, for many fans, they have not been pleased with Capcom’s showcase at E3 2021. One Twitter user @Rikuutuu wrote: “I think Capcom is the first company in history to go to E3 and announce ZERO new games”. @JosephKolber wrote: “No surprises, nothing to wow us with. Capcom’s 30 minute block was by far one of the weakest panels of E3 so far”.

Well, at least there’s one more final day of the E3 2021 event, although, we’re not sure at this point if it will end with a bang or continue to follow the trend of disappointment by fans who’ve clearly expected more from this year’s special event. But, hey, let’s all try to keep our hopes up here. Who knows? Maybe there’s at least one exciting thing that will be waiting for us on the final day.

As E3 2021 announced, tomorrow will begin bright and early at 8 AM (Pacific Time) with a broadcast pre-show. Then, at 9AM, there will be the Nintendo Direct & Nintendo Treehouse live event. At 2:25 PM, there will be an event from Bandai Namco, and at 3:30 PM will be a showcase from GameSpot Play For All. At 4:45, there will be a final Official E3 2021 Awards Show to close off the annual celebration of games.

Of course, this isn’t to say that there haven’t yet been some announcements that people have been happy about. After all, Microsoft went on to showcase thirty games, with twenty-seven of them being part of the Xbox Game Pass. The Xbox and Bethesda event also featured new info and trailers for tons of games such as Starfield, STALKER 2: Heart of Chernobyl, Back 4 Blood, Psychonauts 2, Back 4 Blood, and more.

What have been your reactions to the announcements from E3 2021 so far? Has it reached your expectations or are you also utterly disappointed? What are you expecting from the final day of E3 2021? Let us know your thoughts and opinions in the comments.