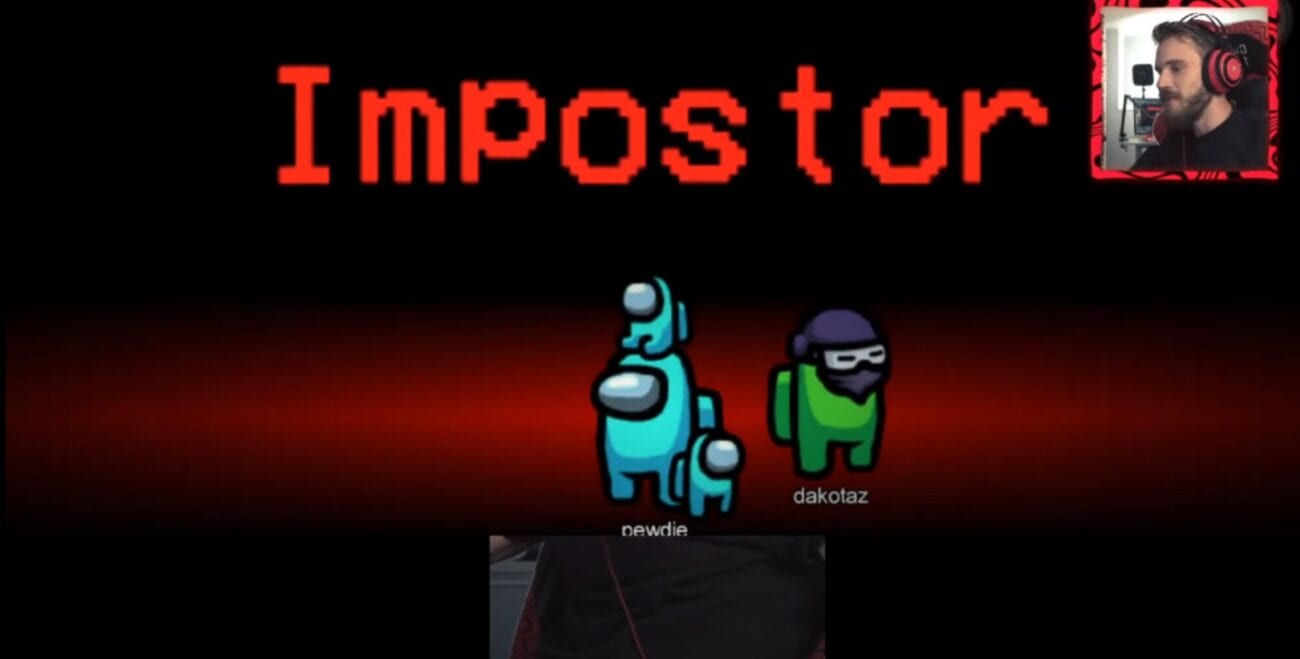 Pewdiepie and Logic? The strangest collaboration thanks to ‘Among Us’

Among Us is the latest multiplayer online game to take the internet by storm. While Among Us was released in 2018, it has become a phenomenon in 2020, having many videos & memes for players to share and laugh about.

With its immense popularity, many high-profile figures have taken to either Twitch or YouTube to stream their gameplay for interested viewers. One YouTuber capitalizing on the Among Us craze is Felix Kjellberg aka PewDiePie, arguably the biggest figure in the YouTube community for years.

Another Among Us player is rapper Logic (Bobby), who is finding success through streaming for his fans on Twitch. Logic & PewDiePie recently played each other in Among Us, and here is what happened in their session. 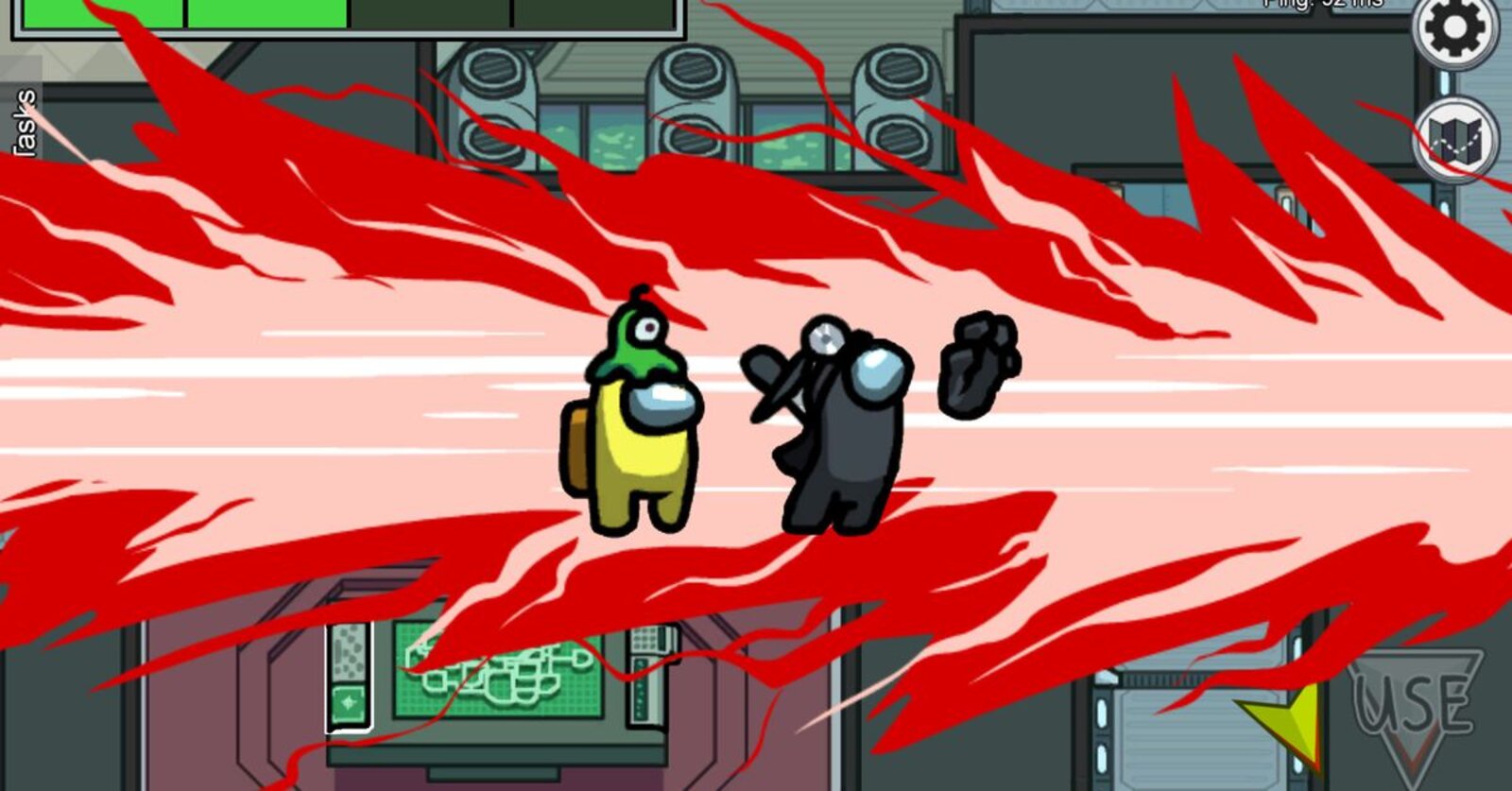 “My Best Impostor Game in Among Us”

For those who don’t know much about Among Us, the game can be played with four to ten people. Among Us has players trying to survive as a crew, going around a map completing tasks, and coordinating with one another to survive. However, some of the players are impostors, whose mission is to kill the crewmembers.

It’s up to the crew to figure out who the impostors are or else they will all die. This leads to friends betraying friends as the impostors coax other crewmates to grow suspicious of one another. 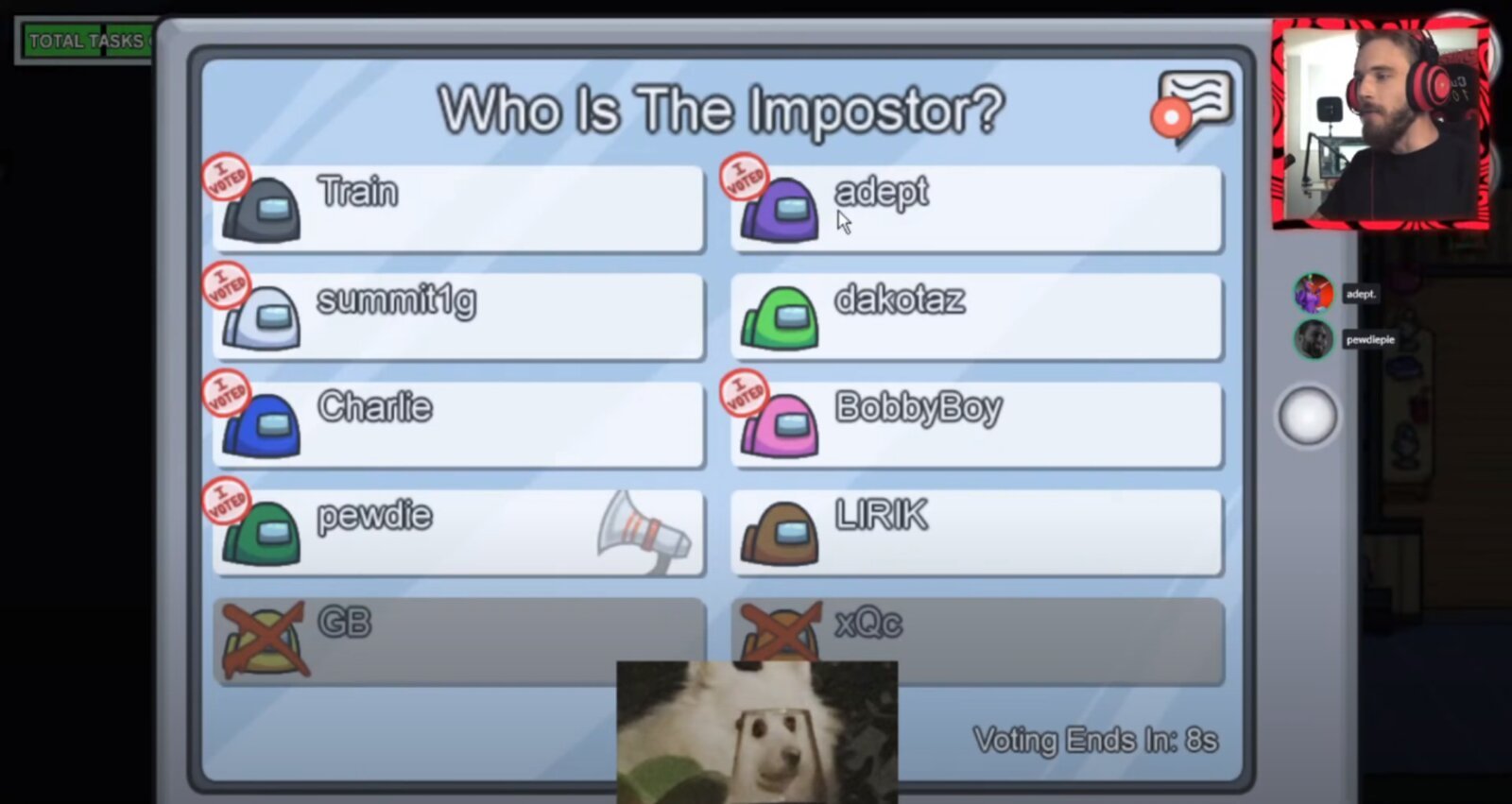 PewDiePie played Among Us with Logic and several other streamers. One of the videos he uploaded to YouTube was called “My Best Impostor Game in Among Us,” in which PewDiePie was given the role of an impostor, along with fellow streamer Dakotaz.

PewDiePie & Logic had great chemistry throughout their gaming sessions, but when you are an impostor, all of your loyalty has to go out the window in order to win. 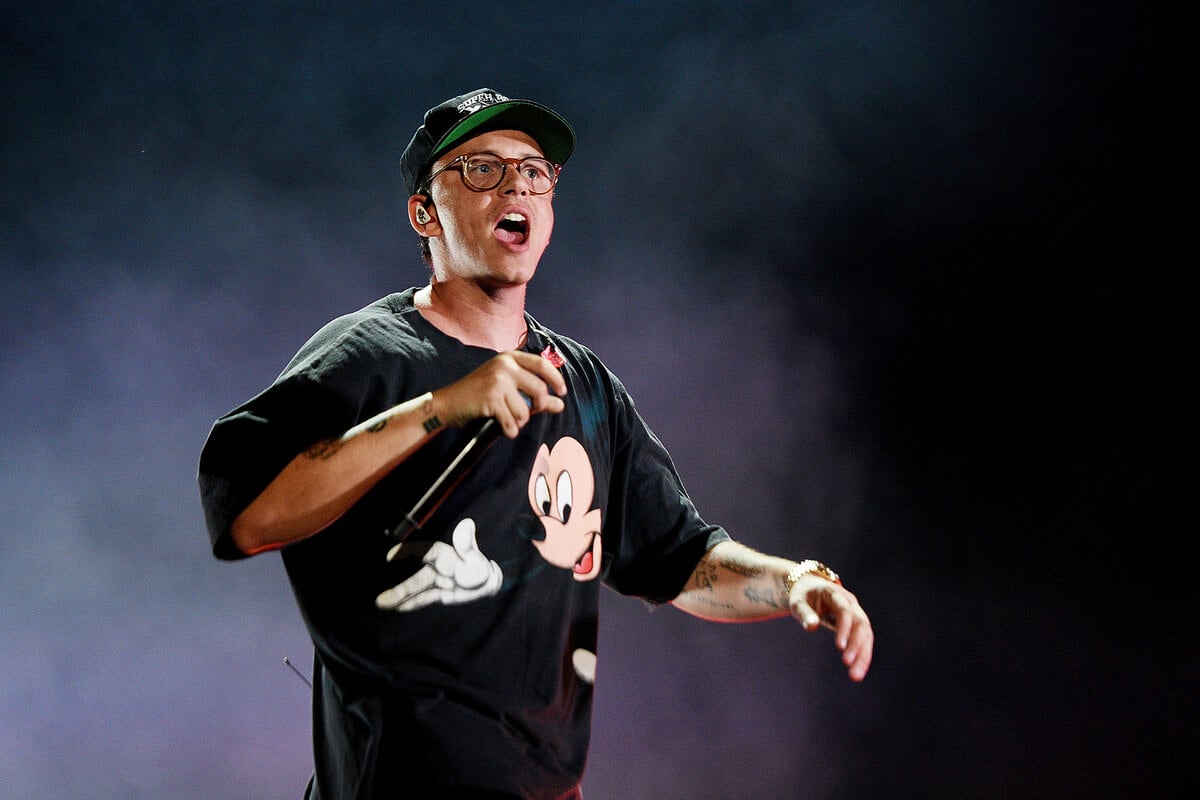 Players Summit & Train caught Dakotaz killing xQc. Dakotaz tried to defend himself but was unsuccessful. Even PewDiePie didn’t come to Dakotaz’s defense. Instead, he used this opportunity to further the trust that he had with Logic. He asked Logic who he thought the other impostor was, and Logic accused Train. 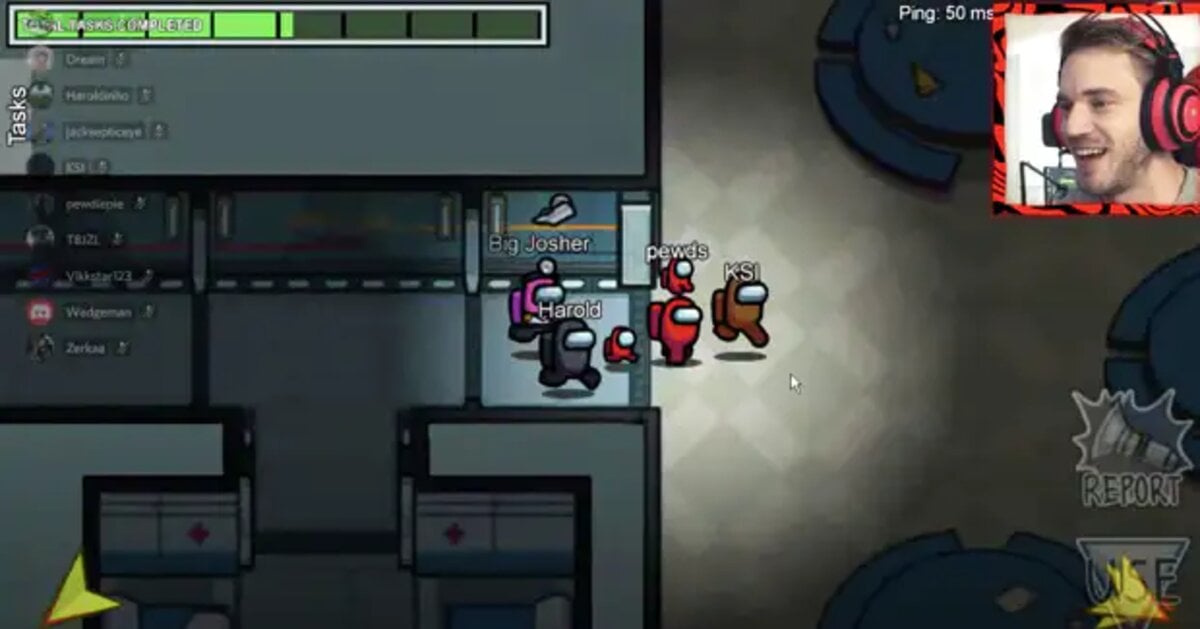 Later, PewDiePie killed Summit and convinced the other players to vote LIRIK out of the round. The only four players remaining were PewDiePie, Logic, GB, and Train. Pewds then killed GB, and Logic voted Train out of the round, assuming there was no way PewDiePie could be the impostor.

With only Logic & PewDiePie remaining, Logic became a helpless victim for PewDiePie. PewDiePie was regretful once the round ended, constantly trying to apologize to Logic. However, Logic would get his vengeance after he became the impostor in another round and killed PewDiePie.

What PewDiePie did was a masterclass in how to win Among Us as an impostor. He knew that Logic trusted him and used it to his advantage. It doesn’t matter that PewDiePie felt bad about it because the damage had already been done. PewDiePie’s actions should serve as a lesson for Among Us players: you can’t trust anyone.