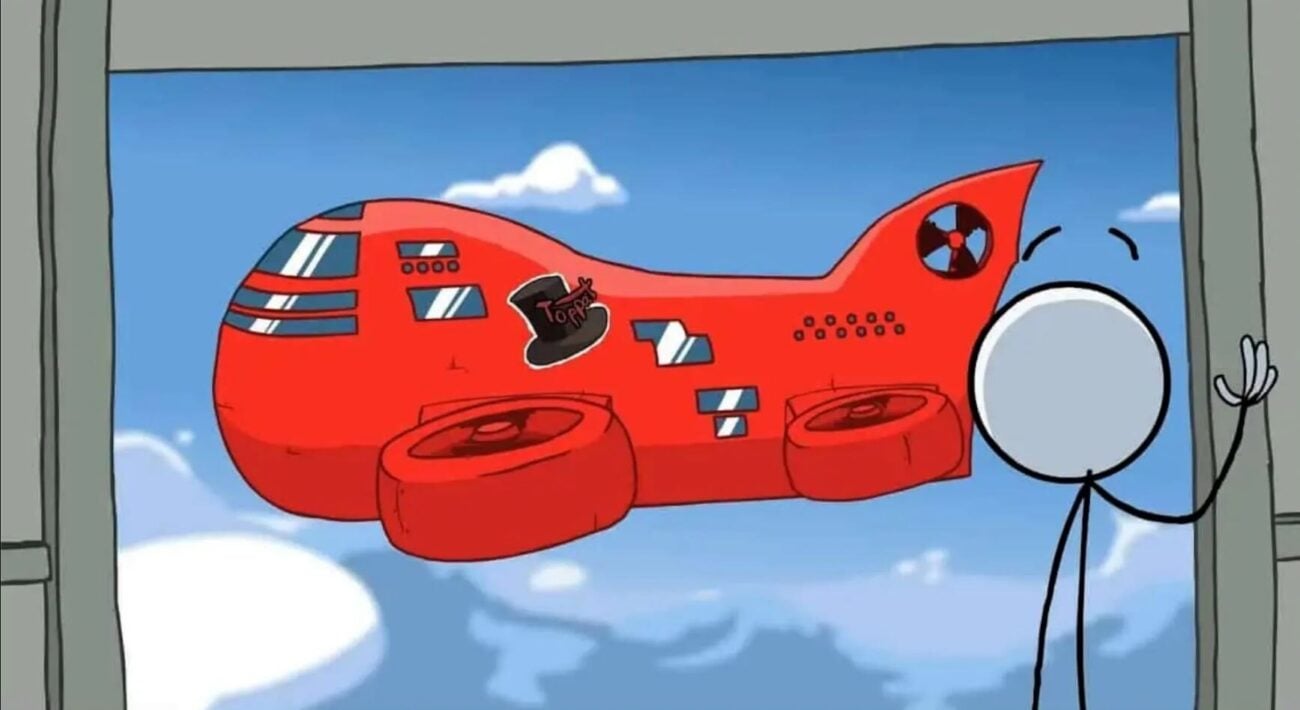 Is there any update on the new ‘Among Us’ map? Everything to know

Among Us is just one of those games that will never get old – the social deduction game is a blast match after match on end. When the main antagonist is your friend and the main allure is exposing them for their treachery, the gameplay just stays fantastic.

That being said, Among Us can be even more fun when you change up the map – shifting around the dynamics to create a new experience. Thus, Among Us fans are chomping at the bit for that highly coveted update on the horizon.

What is InnerSloth up to, what can we expect from the update, and when can we expect it? We’re here to fill you in on the latest news about the Among Us map update. 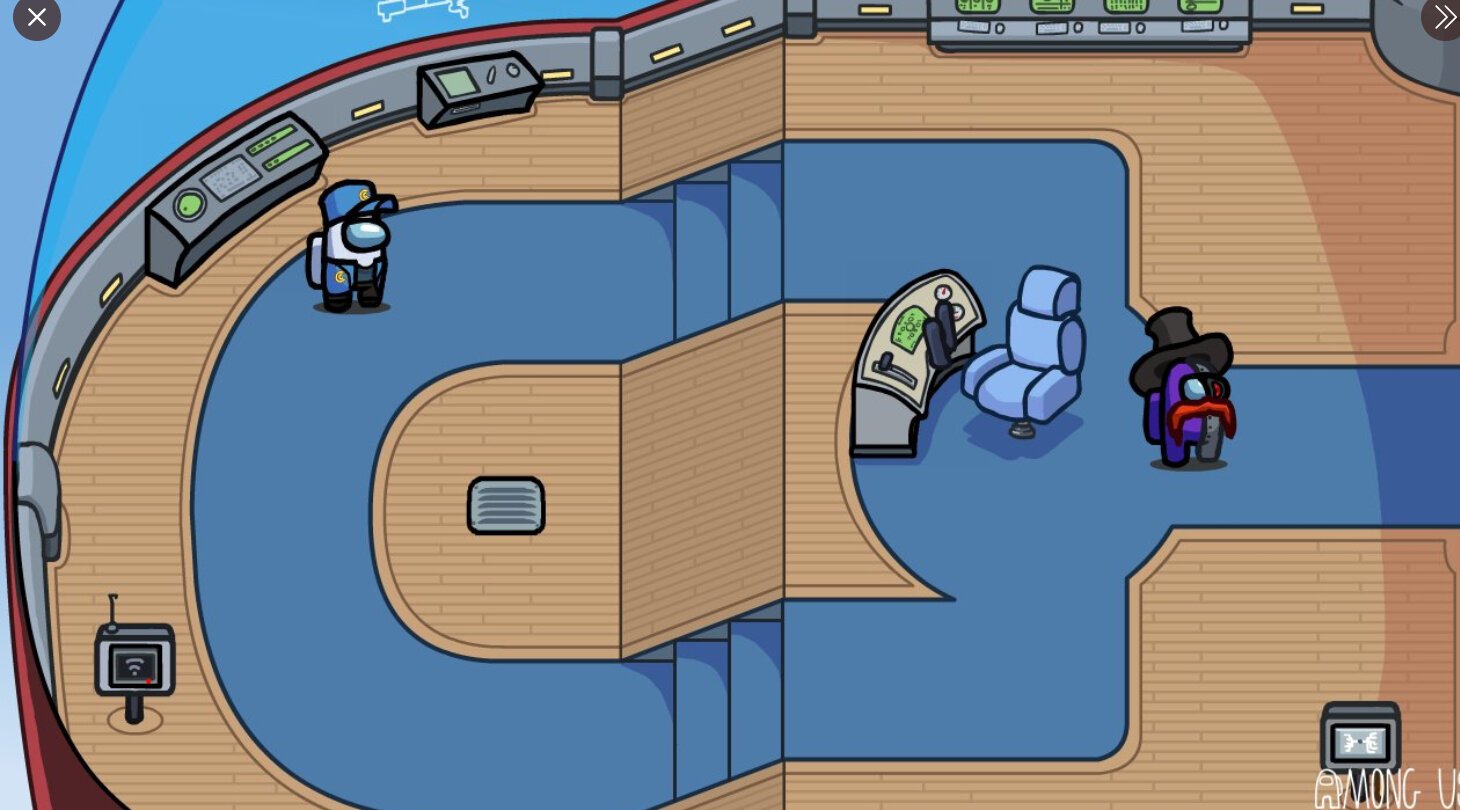 When is the update coming?

During the 2020 Game Awards on December 10th (where Among Us won Best Multiplayer Game & Best Mobile Game title of the year), InnerSloth teased us with an exciting Among Us clip unveiling a new map: The Airship.

While the clip wasn’t met with a definite date when the map will be released, we were given the “early 2021” release date promise. However, “early 2021” could mean we still have to wait another couple months for that map update. 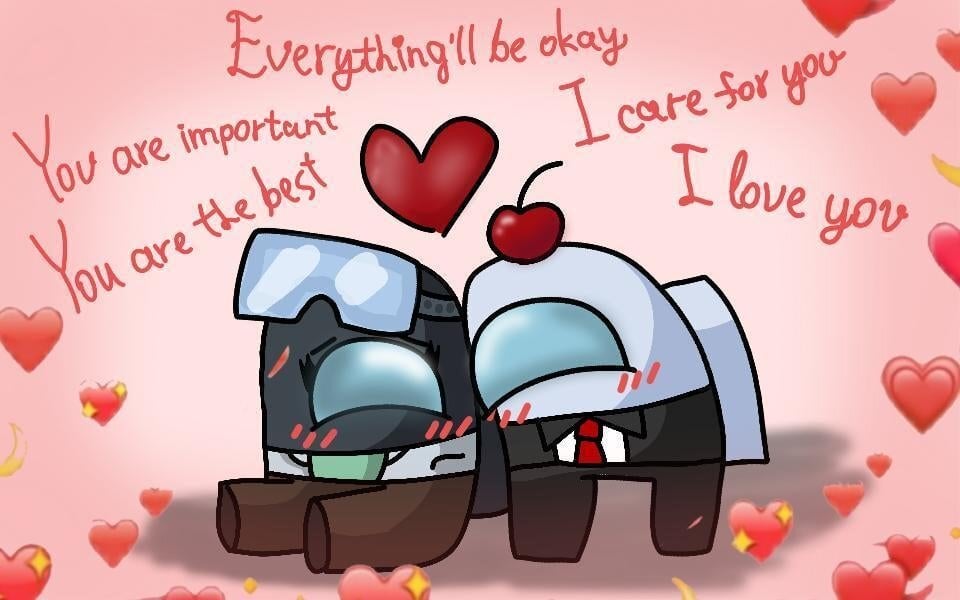 Avid Among Us players, of course, have speculated about when the update will officially hit. The latest theory is that the update will appear on Valentine’s Day 💕 which would mean we’d have to wait about another three weeks. What a way for InnerSloth to show us that love. Other theories predict we’ll see the Airship map update happen alongside the Xbox version of Among Us, which is also set for a 2021 release.

Additionally, the three-year anniversary of Among Us initial release will be on June 15 – spurring some speculation we’ll be waiting another five months for the update so it coincides with the anniversary. However, such a wait is unlikely, because an extension that long doesn’t seem like “early 2021” anymore. We theorize the Airship Among Us update will pop up in the next few months at least. 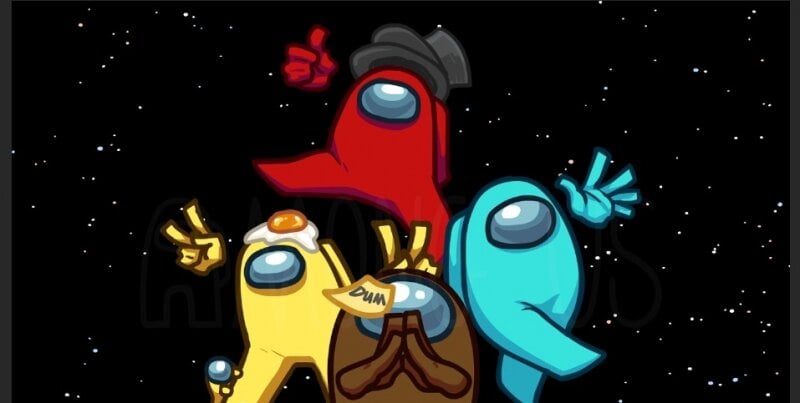 While we’re all getting slightly antsy waiting on that Among Us update, we urge you all to remember how small of a team InnerSloth is. The three-person indie studio is undoubtedly working their hardest to create & perfect the map, but these updates do take time to get just right.

In InnerSloth’s first 2021 update, the studio explained how Among Us garnered so much popularity that creating updates takes a little longer (even U.S. congresswoman AOC streamed Among Us on Twitch!).

“Among Us gained incredible traction pretty late into 2020 that we weren’t expecting, and that meant A LOT of change for us,” community director Victoria Tran said. “Not to dive into too much organizational stuff, but not only did we need to switch back to working on Among Us after thinking it was done, but we also needed to set ourselves up more sustainably to work on the game.” 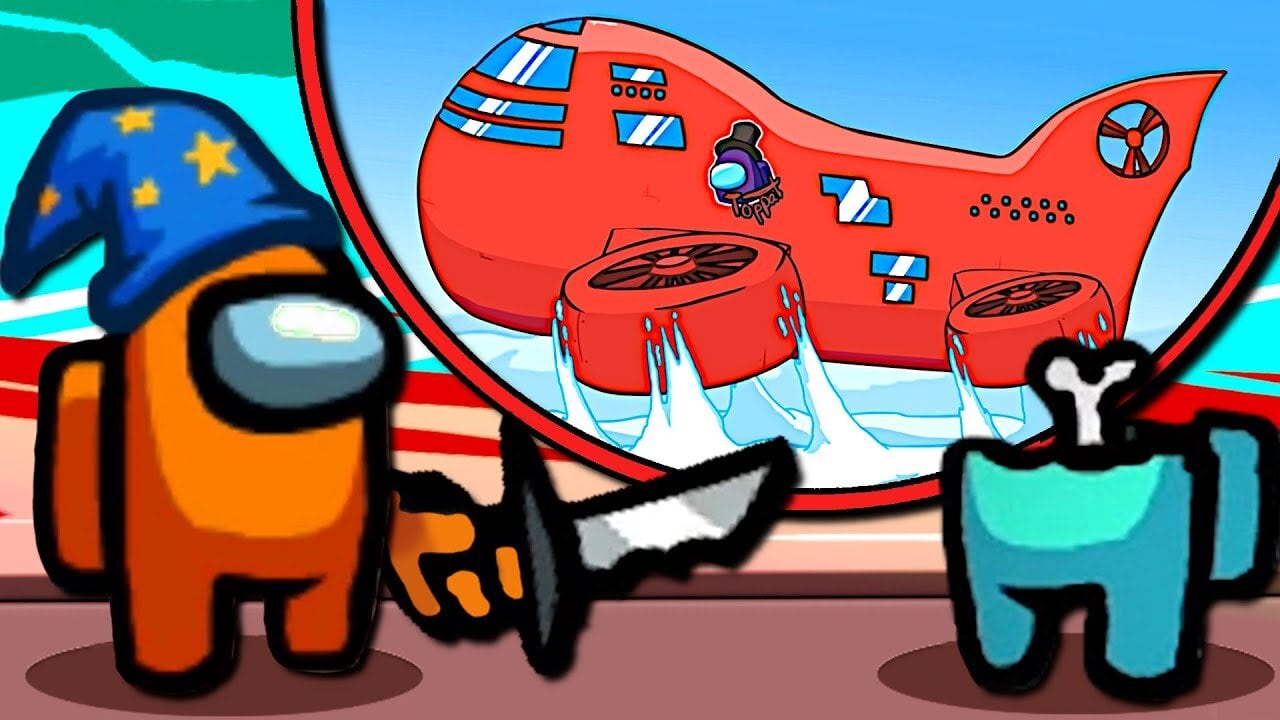 What can you expect?

We know they’ve already made progress on the Airship map, considering a glitch briefly let players roam around on the new Among Us map on the Nintendo Switch console (the latest available way to play Among Us.) The leaked peak showed that there are some glitches and the map is still incomplete, but we still saw how far they’ve already come.

While we don’t know about every aspect of the Among Us Airship update, we do know the map is particularly large with seventeen rooms. These rooms include the Cockpit, Viewing Deck, Medical, Gap Room, Meeting Room, Lounge, Armory, and Showers. Additionally, ladders & platforms are a new mechanic unique to the Airship map.

The glimpse InnerSloth gave us during the Game Awards also showed off some new tasks unique to the Airship map such as gem-shining and more garbage duty. Another big addition is the option to spawn in a room of your choice post-meeting. This clever option will prevent grouping up and allow you to quickly continue the task you may have been right in the middle of before an abrupt meeting began.

If you’re still aching for an Among Us update with new content, be sure to check out some intriguing mods to change it up.