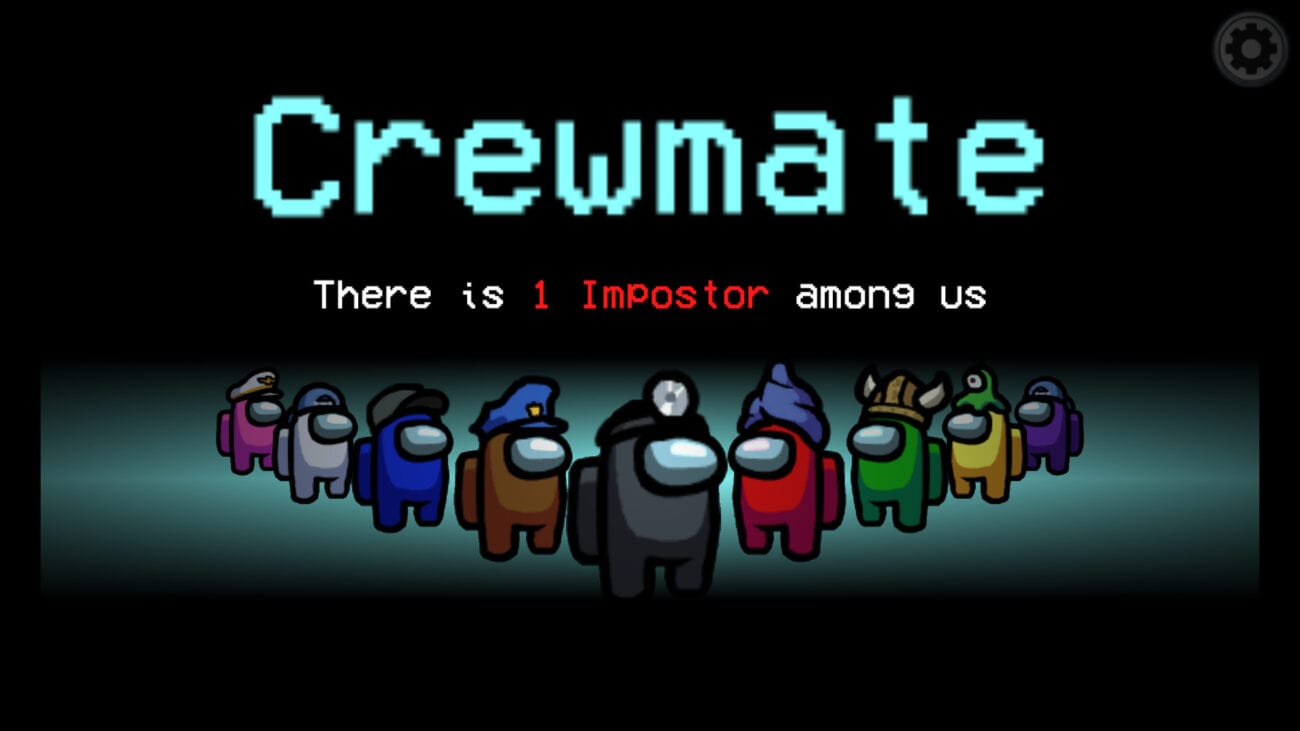 Among Us has taken over the internet in a big way. After all, we’re all supposed to be hidden away in our various quarantines and using social distancing measures. What better way to bond with our friends than in a game where we start killing each other? That’s what the true power of friendship is all about, you know? Of course, this 2018 game has led to many, many jokes.

While Among Us is all about the memes and jokes on social media, you have to wonder what is the funniest? What will make you chuckle awkwardly so you don’t look sus to the other crewmates? These Among Us memes will make you laugh until you’re thrown out of the airlock by the crew. It doesn’t matter whether or not you’re the imposter, you just need to enjoy these jokes.

1. TBH, the imposter is the most relatable

We, too, pretend to engage in tasks at work so we can fly under the radar and not draw suspicions from those around us. It’s a big mood, imposter.

jesus: there's an imposter among us

2. This is basically what happened in the Bible, right?

It’s been awhile since some of us went to Sunday School, but that’s pretty much how the Last Supper went down. We think. It’s been a minute.

me pretending to do tasks on among us pic.twitter.com/wZPsUG9Tw7

We too would love a chance to stare blankly at a wall and be mistaken for being productive. That’s what happened with quarantine, right?

Me after self reporting a body I just slaughtered 2 seconds ago as an imposter on among us pic.twitter.com/9iuJIAjoOe

Especially while your victim is screaming in the ghost chat that you’re the killer, what the hell guys?!

what are ur least favourite tasks in among us and why are they calibrating distributor and starting the reactor pic.twitter.com/jt3tdamP47

5. It is the most annoying task

We’re here for drama, not to do the most objectively annoying and complicated task in this game. That’s not very sexy of you, Among Us.

6. Imposter, did you have to leave?

Because otherwise, we’re confused as to why you would shoot yourself in the metaphorical foot like this.

Among us meme I saw on redit pic.twitter.com/np4sqyq6Xj

Get ready for a “what each color suit you pick in Among Us says about you” trend. It’s incoming. We all know it. Just accept that this is reality and go with it.

Among Us chat memes pic.twitter.com/HT6ysP6pFh

8. This is how vents work, people

It’s when you see a person come out of the vents that things start getting a little sus over here. That’s when you start to worry.

When you’re the imposter you just feel it in your bones. Are we right or are we right? It’s the equivalent of wearing sexy undies just for you and no one else.

You have to admit that the little space suit designs are very trash can aesthetic. Don’t deny it. Just accept it! Embrace it! We’re all trash goblins!

Yes, this is an Among Us meme pic.twitter.com/OizB9ORVqY

11. Are there ghosts in space?

A space based existential crisis wasn’t on the agenda today, but here we are, having one. Just go with it – and try not to think about Armstrong’s ghost.

Yet another among us meme! pic.twitter.com/4yJjBUieeH

And we love him very much. Look at that fuzzy face!