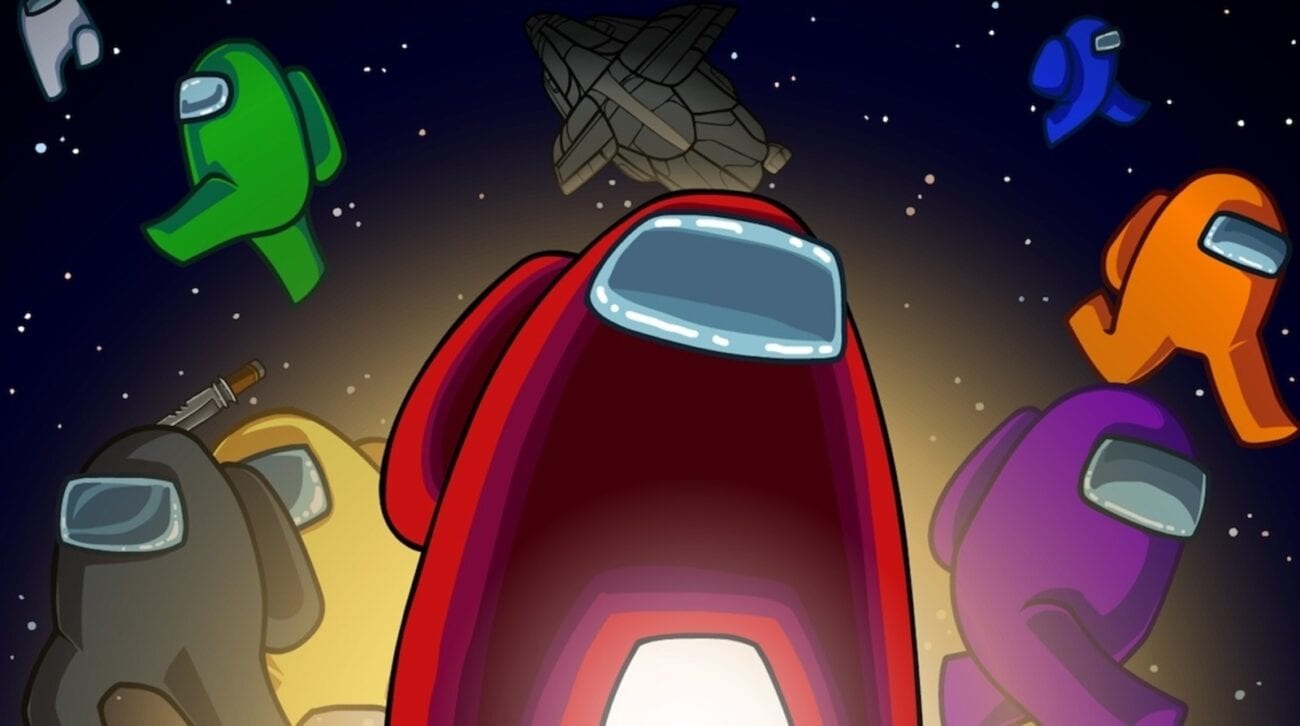 ‘Among Us’ discussion chats are full of memes: Here’s the best ones

The whodunit mystery game Among Us swept across the globe in September. It currently sits at No. 1 on the App Store and has provided hours of entertainment during the pandemic. The company behind the game Innersloth originally released Among Us back in 2018 but received 70% of its total downloads this past September alone.

The only way to communicate in Among Us is through the chatroom feature. Here players discuss what happened trying to figure out who the imposter is. It’s also been a source for some of the game’s best memes. Nothing is off the table in the chat room – from trolling to funny observations to poor decision-making. 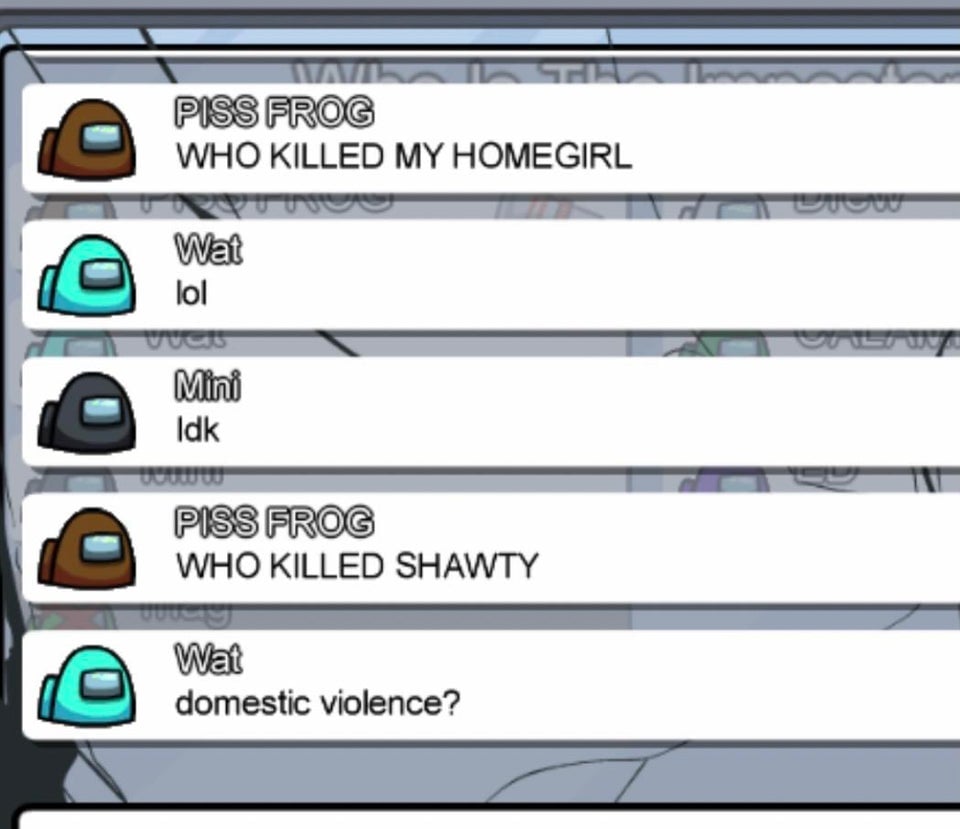 Sometimes the chatroom can get a little dark for some people, but it’s all in good fun. 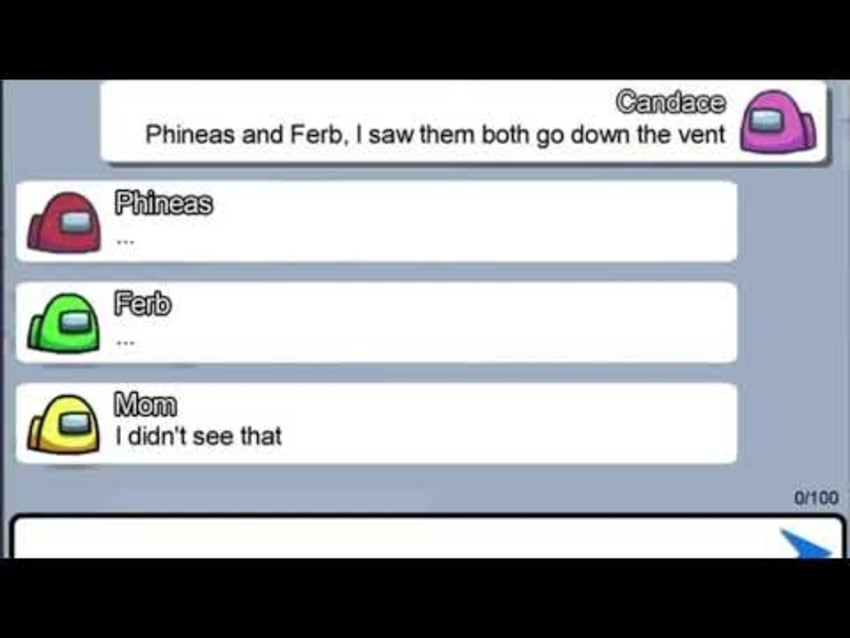 Candace, stop being such a snitch

Candace is always “sus.” Stop snitching, and maybe Mom will find it on her own. 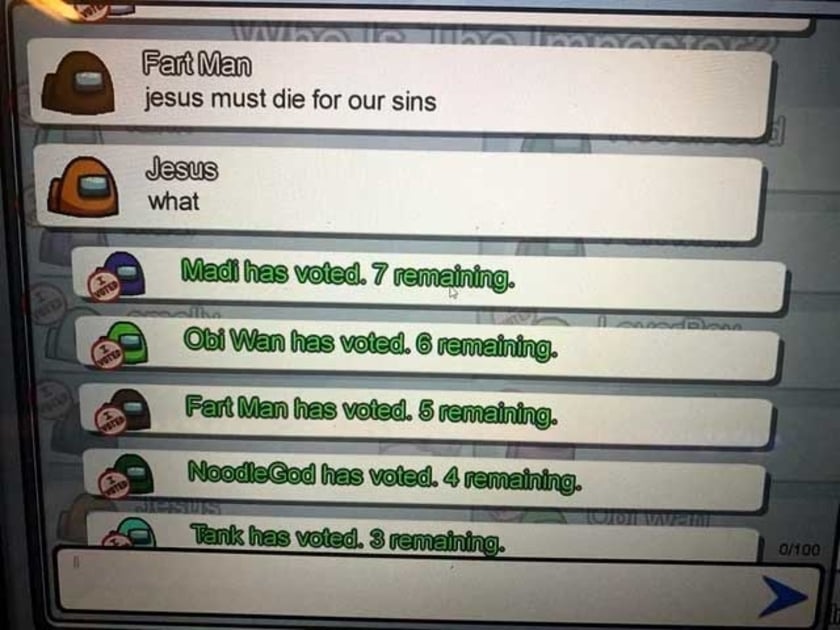 We’ve never seen a room turn so quickly. Sometimes a Hail Mary can win you the game. 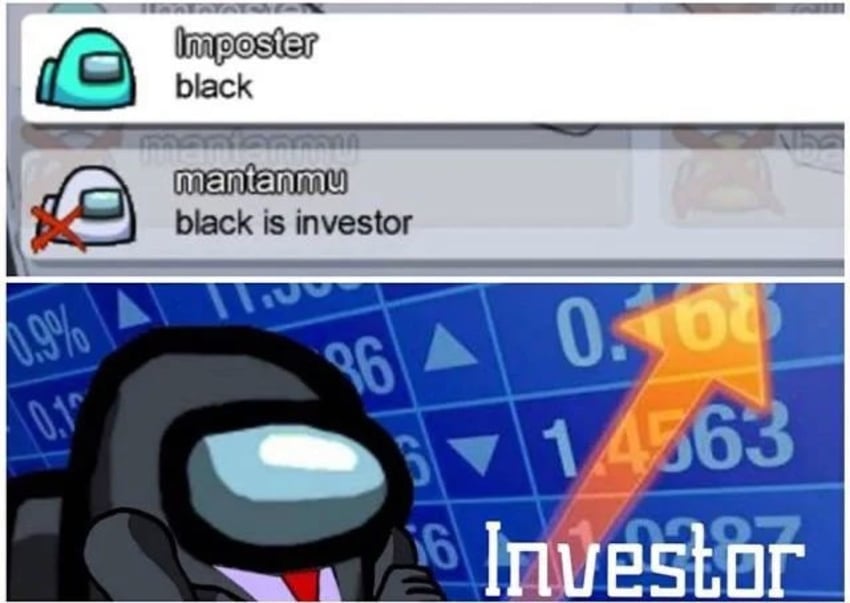 Does anyone else struggle when texting in the chat? No, just us. Okay. 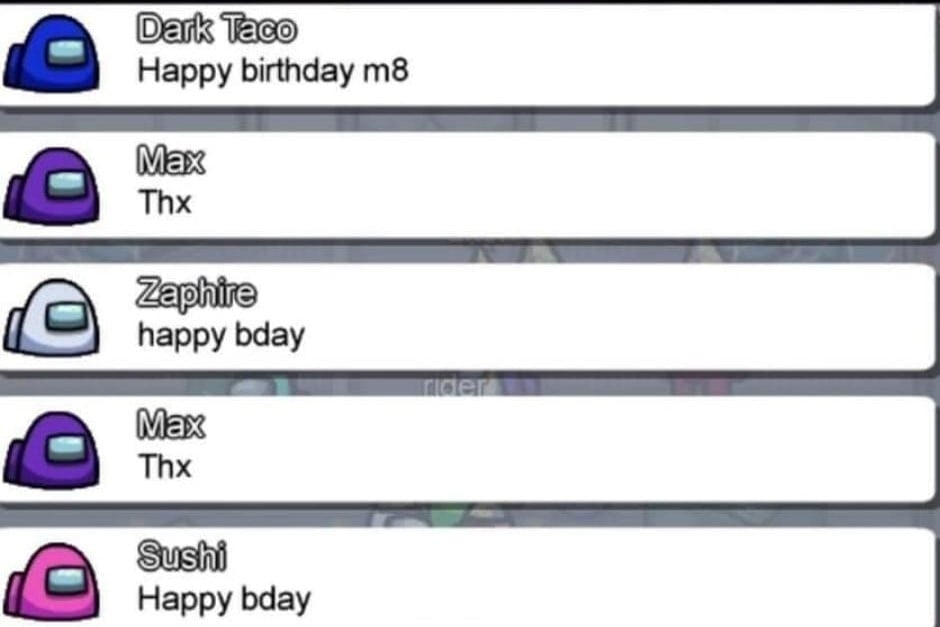 Happy birthday, Orange. Sometimes the chat can be used for good. 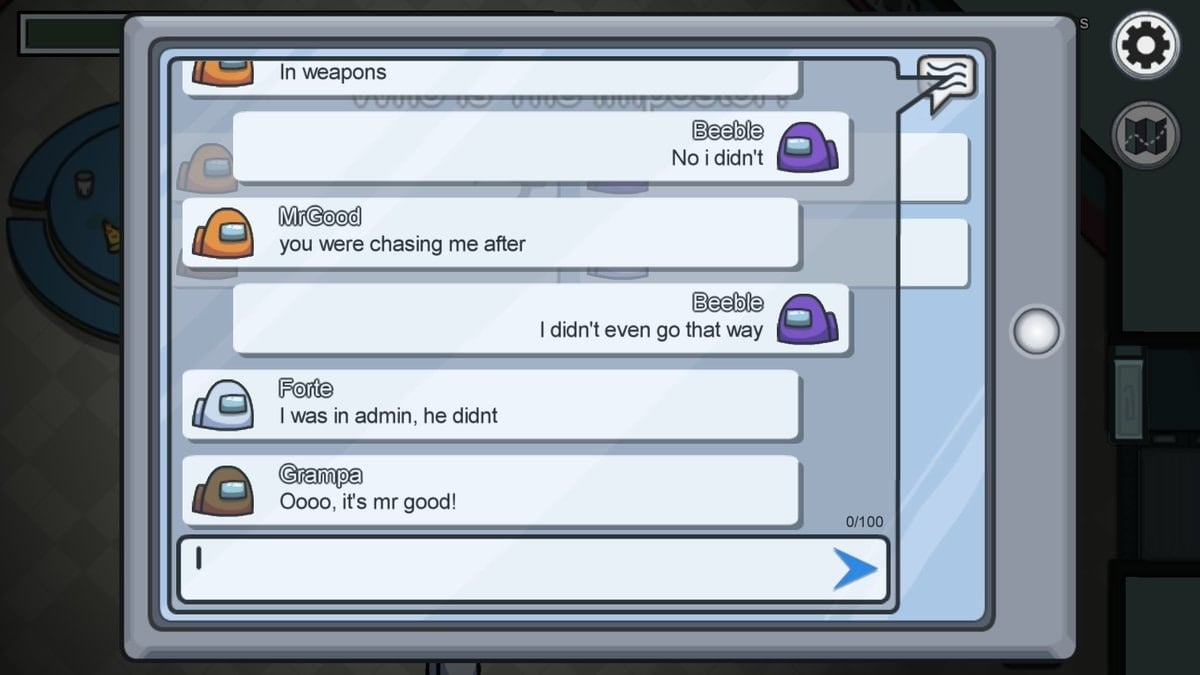 Missed it by that much

He tried to pull a fast one and almost got away with it. 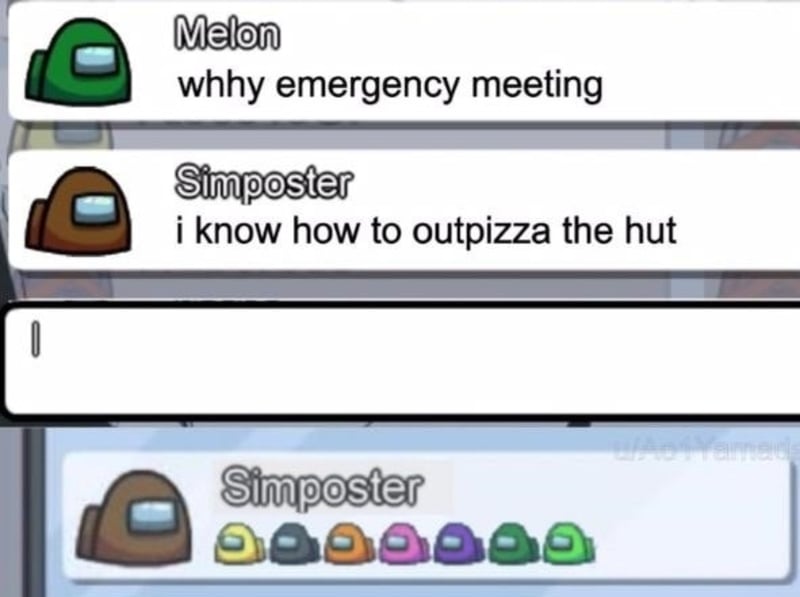 It’s a fact of life

No one will ever out pizza the hut, just accept it now and don’t waste the emergency meetings on stupid stuff like that.

Just stick to colors. Once you start throwing in screen names, that’s where the confusion can set in. 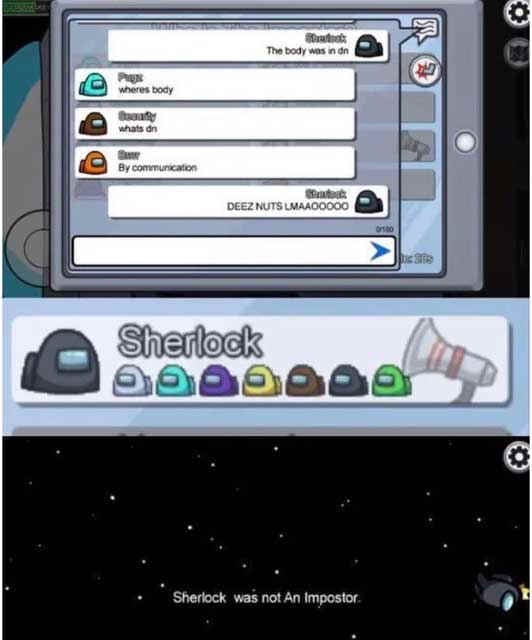 Don’t waste our time by cracking jokes – we’re trying to figure out who the imposter is. You might think your “Deez Nuts” joke is funny, but no one has the patience for it. 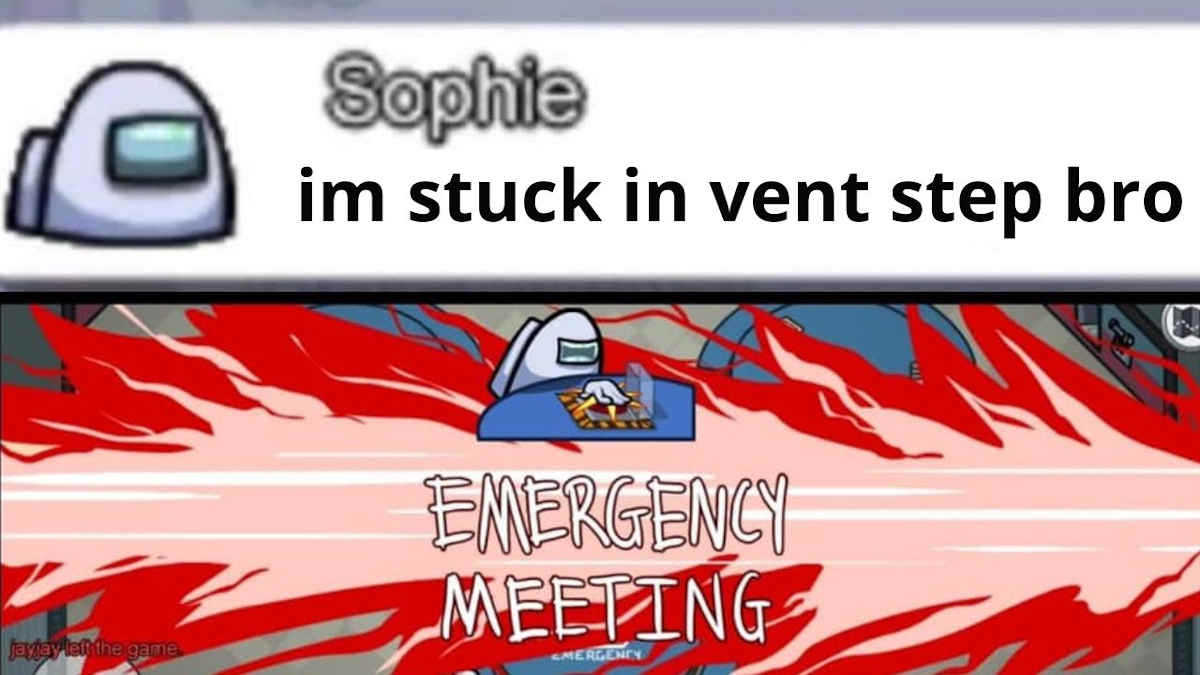 Don’t be that guy that turns everything sexual. Get your mind out of the gutter and focus on your tasks. 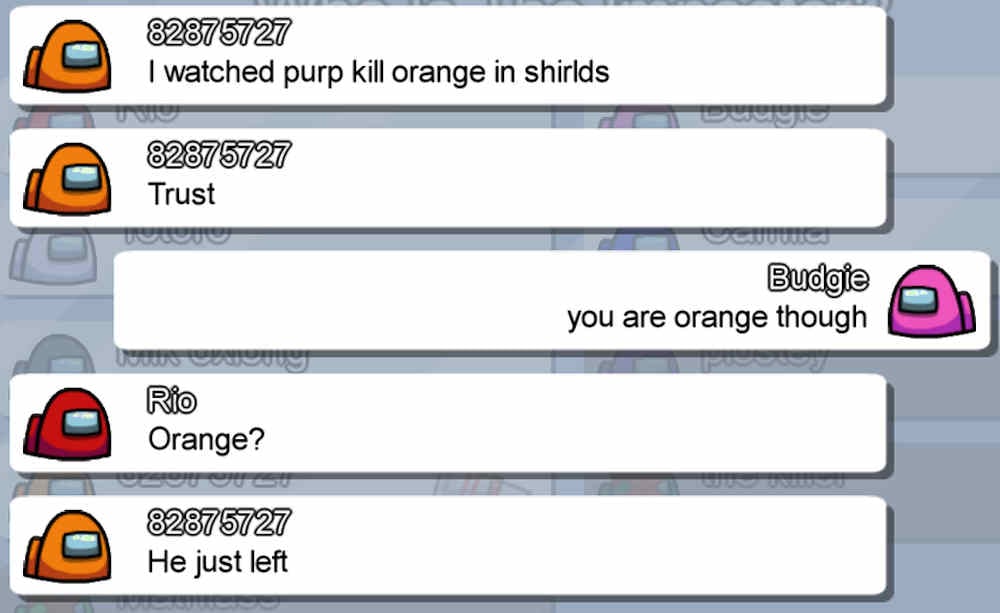 Know who you are before you start throwing accusations around. 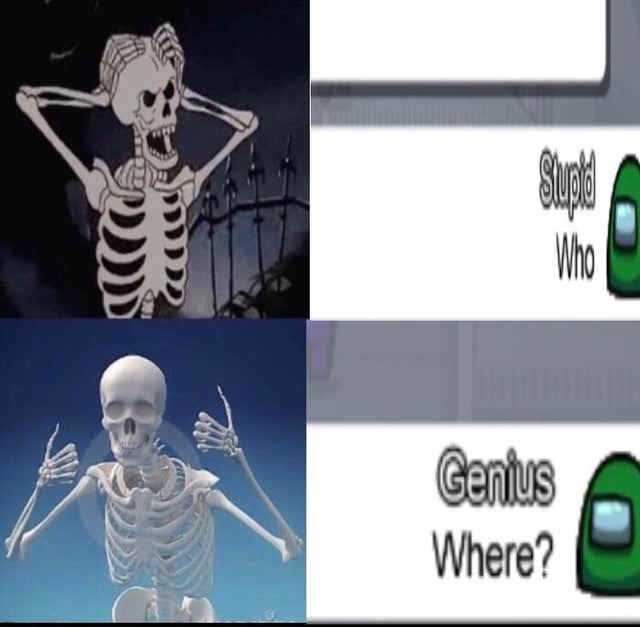 We don’t know who, that’s what we’re trying to figure out. 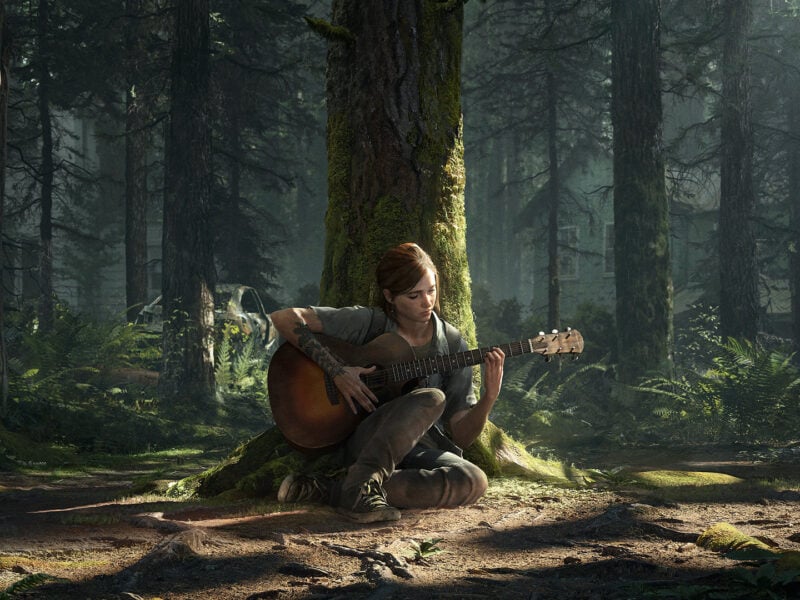 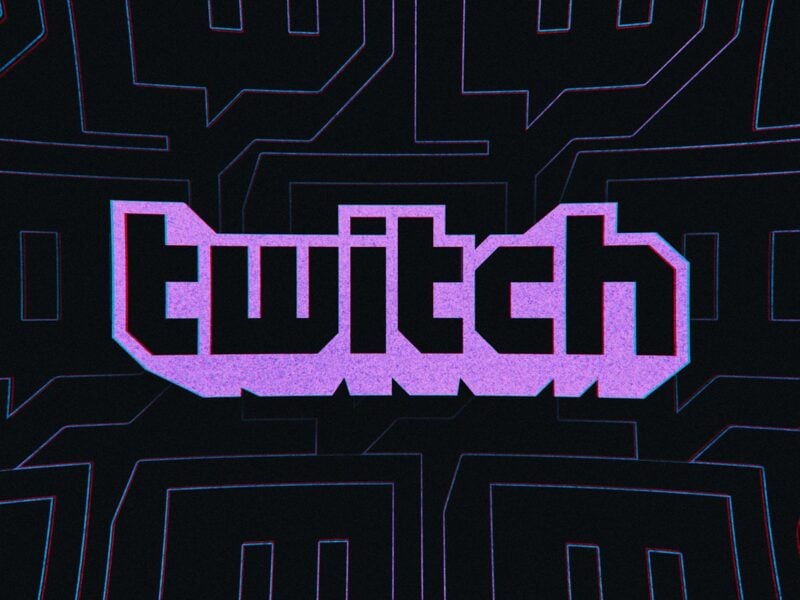