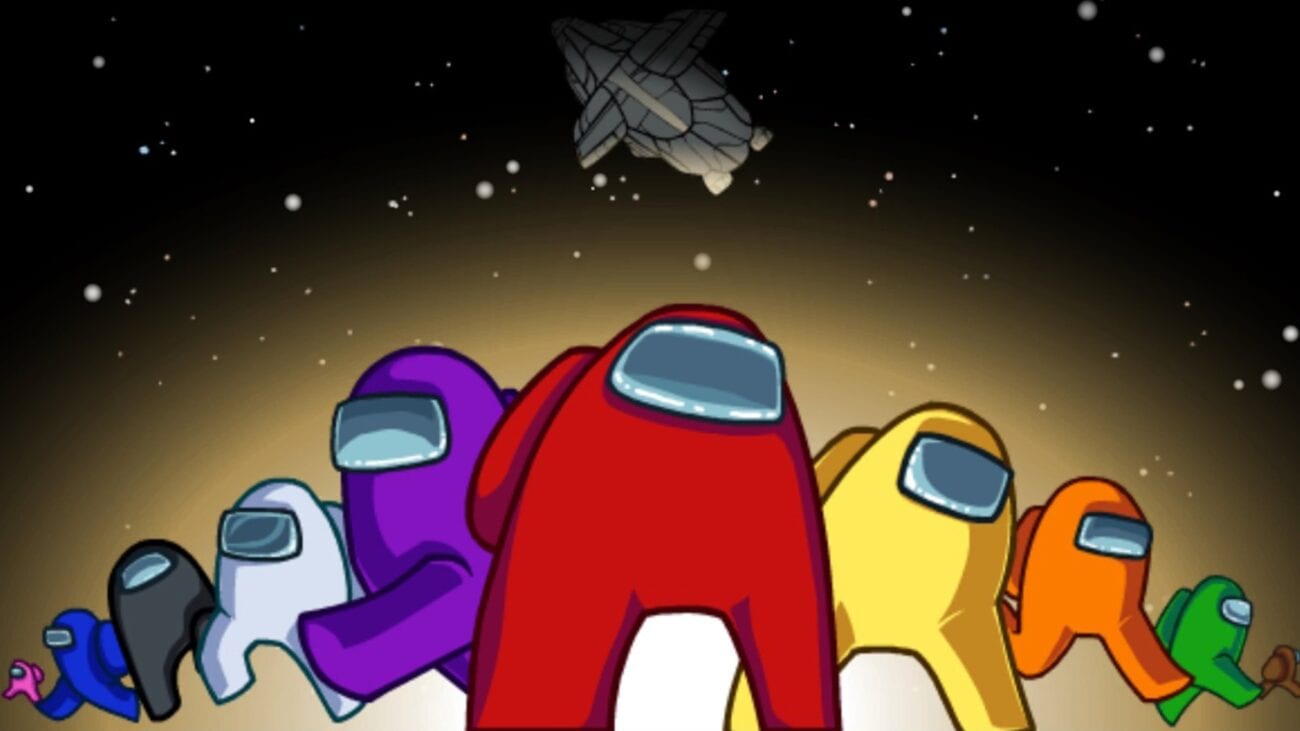 What can InnerSloth do to improve ‘Among Us’?

Red is kinda sus. InnerSloth brought us the most entertaining yet relationship-destroying game. Among Us has been making us laugh as well as cry. Taking the gaming world by storm, Among Us has become a favorite for all ages (as long as that chat censor is on). Over forty-one million people have downloaded the game in September – a huge step for the developer InnerSloth.

Surprisingly to many, Among Us was initially released in 2018. It could be due to the sudden need for entertainment, but 2020 saw a rise in downloads of the indie game. With the free download available to mobile users – it’s a win-win! The simple graphics make for a simply enjoyable gaming experience.

Could Among Us be improved? News has reached the gamer network with potential updates for the indie game. Let’s dive in and find out how InnerSloth could improve Among Us. 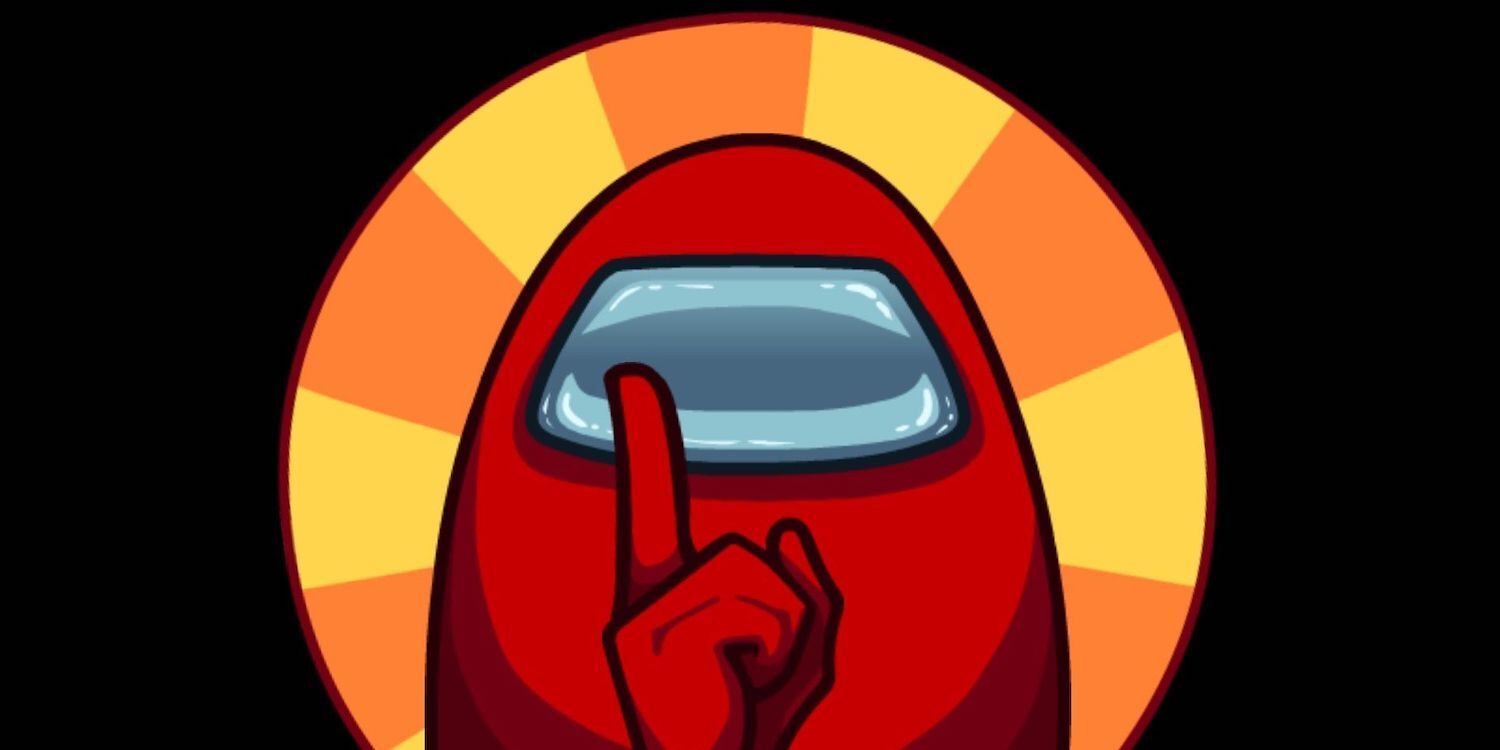 InnerSloth had a plan to release a new & improved version of Among Us. The developer has decided to focus on improving Among Us rather than bring fans Among Us 2. “All of the content we had planned for Among Us 2 will instead go into Among Us 1.” But what does this involve?

New updates will include: new servers, an account system, colorblind support, and even a whole new stage to terrorize your latest victim. Even though InnerSloth hasn’t provided a date of release, they have begun work on the updates already. Could we finally join a server without getting kicked? Hallelujah! 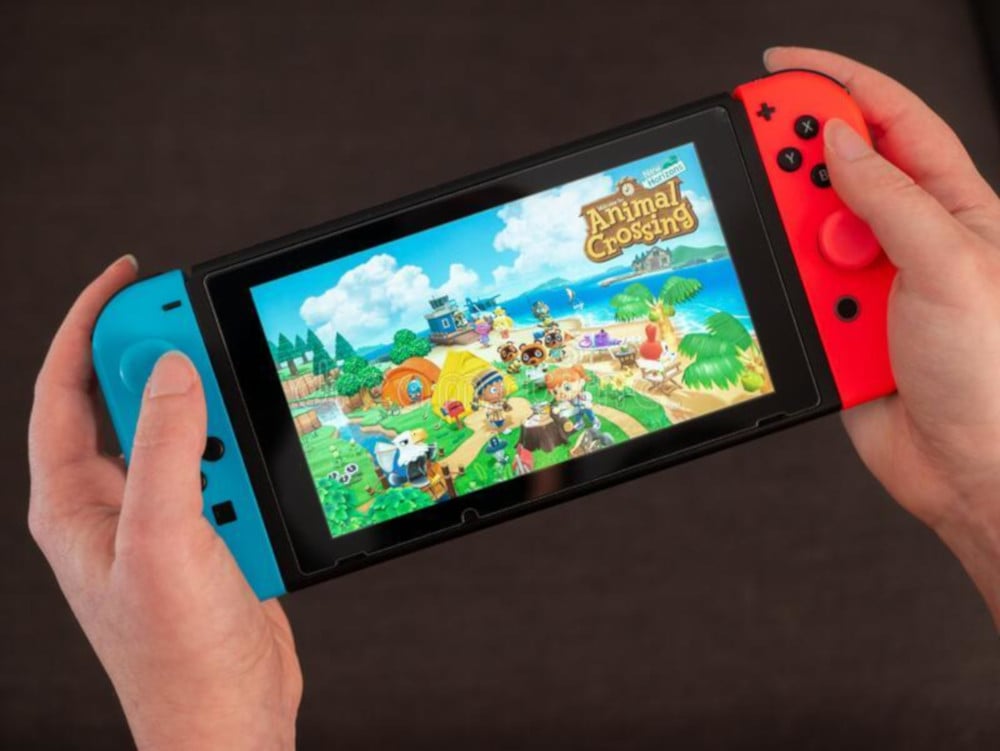 Switch up the consoles

Currently, Among Us is available to play on mobile devices and on your PC via Steam. With very simple movements involved it makes gameplay as easy as it can be. Just try to avoid electrical – don’t be the hero and fix the lights!

With InnerSloth bringing more content to the game, it’s possible we could see other platforms wanting a piece of the pie. Nintendo Switch has become increasingly popular over 2020 – thanks to lockdown blues. With Animal Crossing islands deserted, a fun & exciting venture into the terrifying homicidal world of Among Us could be the ideal move.

There’s currently no news that Nintendo wants to add Among Us to its register, but that doesn’t mean it’s not a possibility. With a rise in indie games, it’s only a matter of time. 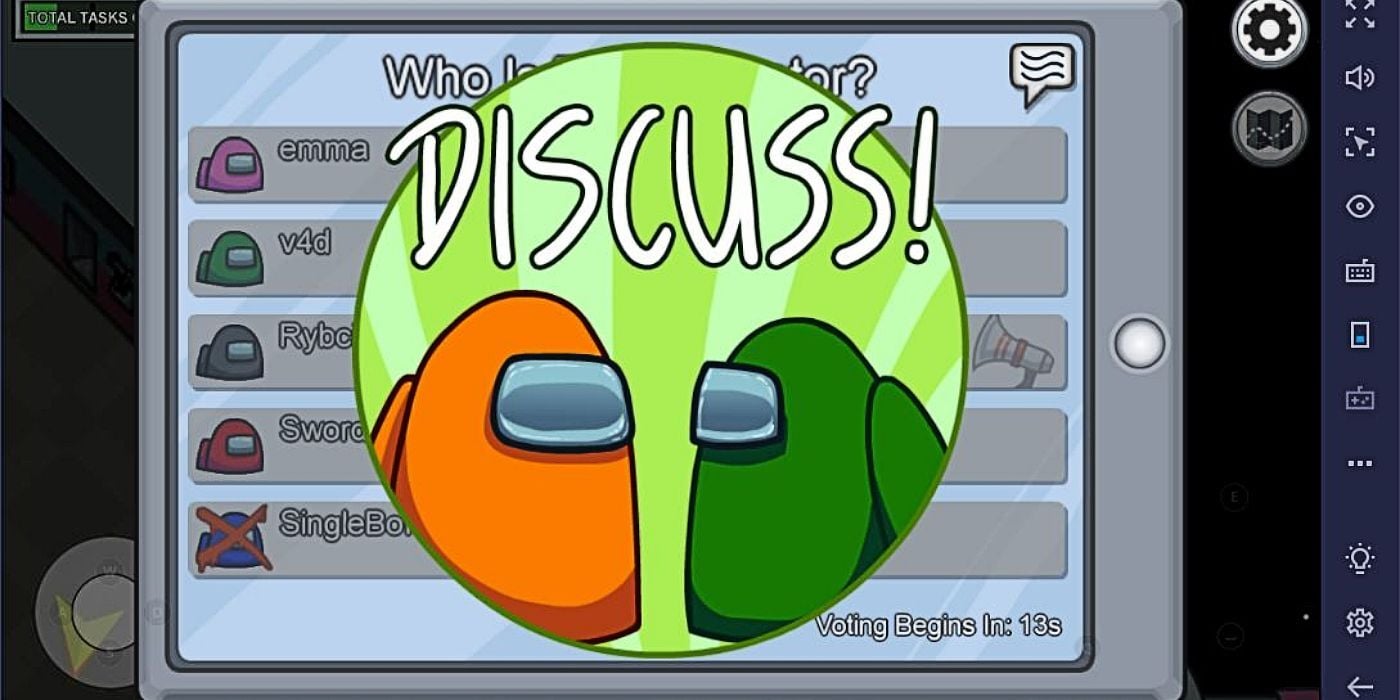 Language barriers cause an issue when determining who killed your crewmate yellow. If someone asks “where” and the other replies “реактор” then it can cause all sorts of problems. Could we have options to translate perhaps?

Other issues mainly involve the people playing rather than the game itself. We all encounter the odd spoilsport in life, but Among Us is littered with people who clearly don’t follow the rules. Don’t troll and ruin the game for everyone else! We want to be Sherlock Holmes and interrogate pink without any interference.

Pets. Seeing ourselves die while we watch an innocent pet just sit alone is truly heartbreaking. Why can’t they join us on our Caspar-the-friendly-impostor adventure? Please, InnerSloth, allow us to take our pets with us . . . it’s the humane thing to do. 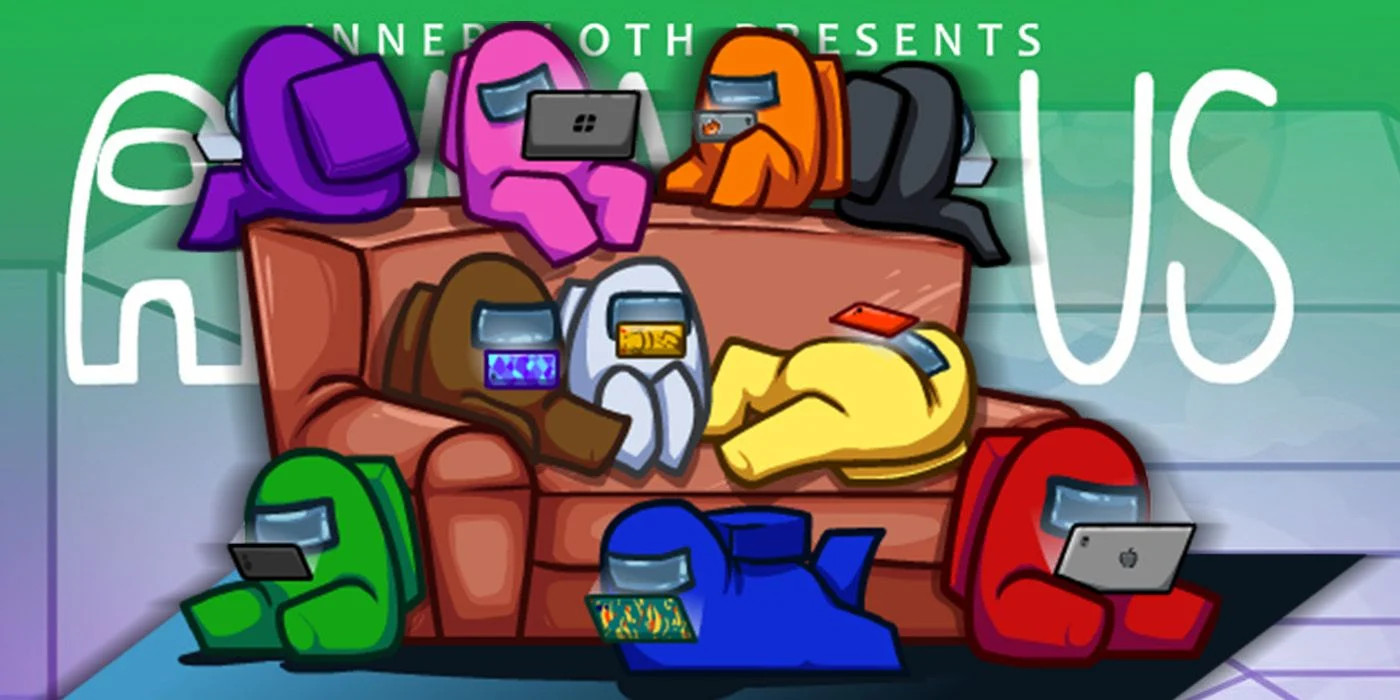 If you’re sat in the same room as people playing Among Us then it can be a whole load of fun. However, just because you are doesn’t mean you can spoil the game for everyone. Not cool dude. Can we just make a rule to ban spoil sports? We vote yes!

Self-reports can make or break your latest stealthy kill. Sometimes it’s purely an accident when you kill green and then an emergency meeting is called. Maybe we should skip this voting round?

Lastly, voting is the most annoying and frustrating process throughout the whole game. There’s always that one color that for some reason decides to hike Mount Everest before considering voting. When they finally do vote, guess what? They just skip! We want to either kill people or empty the trash chute– let’s get on with it.

Do you have any suggestions on changes InnerSloth can do to improve Among Us? Let us know in the comments below. 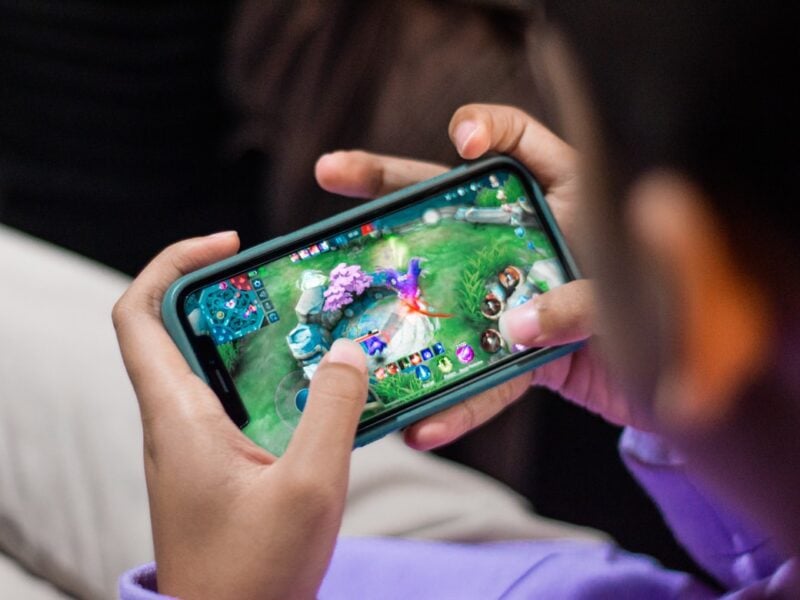 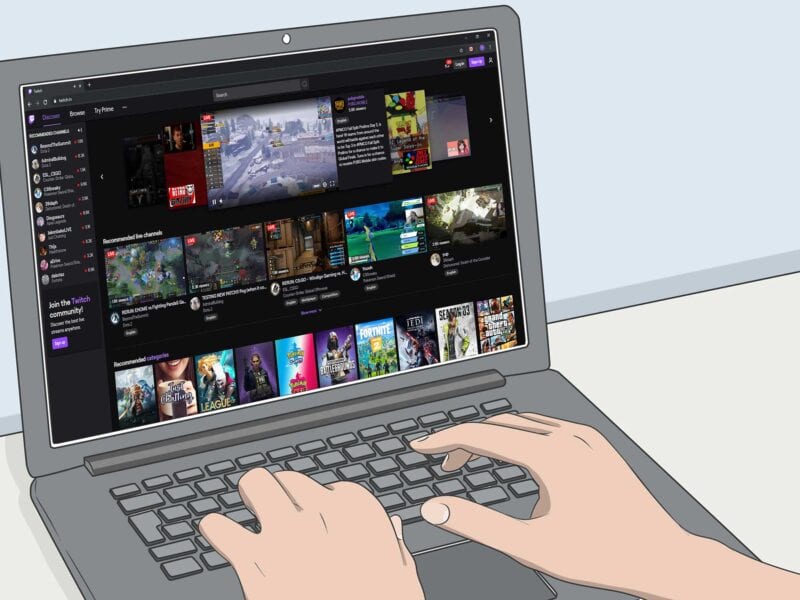