Playing ‘Among Us’: How to avoid being a third imposter

If you’ve been playing Among Us religiously like us, you’ve probably stumbled upon the phrase “third imposter”. Maybe you’ve even been called one yourself. But if you play a game with only two imposters, it seems odd to call someone a “third imposter”. 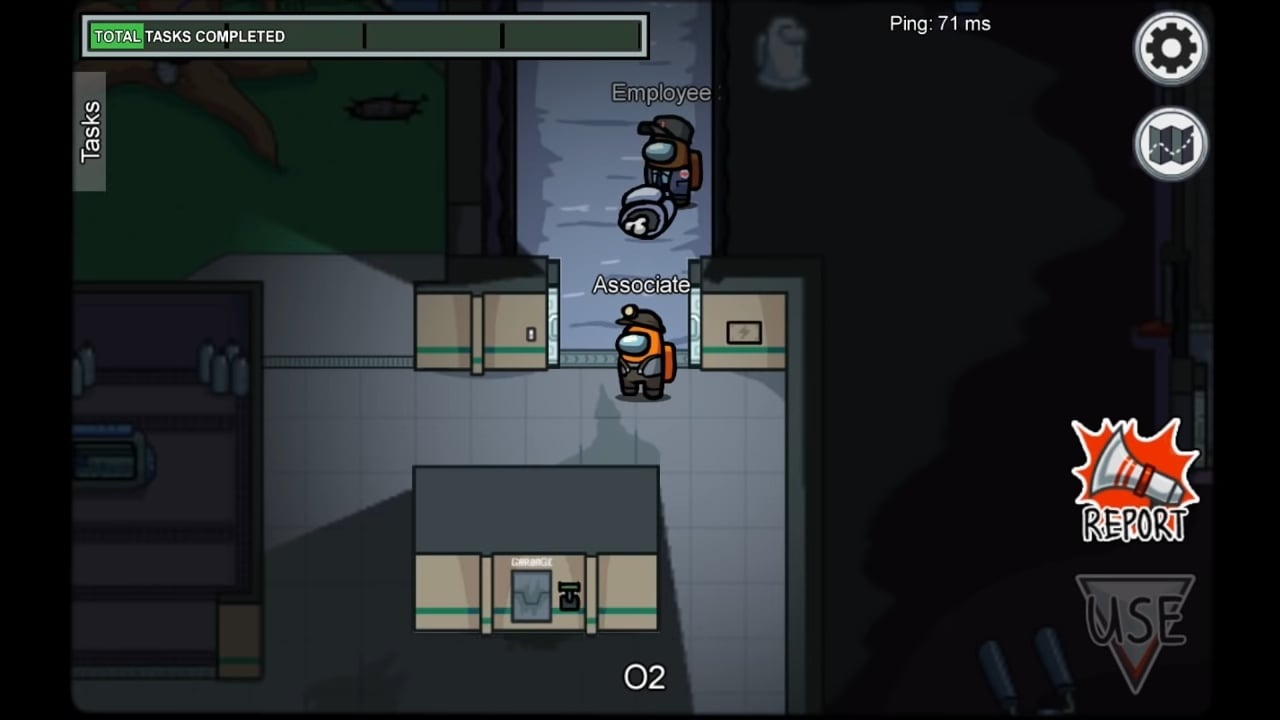 Sometimes, imposters will even turn someone into the “third imposter” by staying with them all round long or pushing the blame onto someone else. No matter how you fall into the role of “third imposter”, you will be judged by your fellow crewmates. Sure, you might love the chaos like Twitch streamer Altrive – but that’s not the way to play.

If you want to avoid being kicked from your Among Us game, you need to learn how to avoid looking like a third imposter. Use these tips to avoid getting caught up in the drama and focus on finding the real imposters. 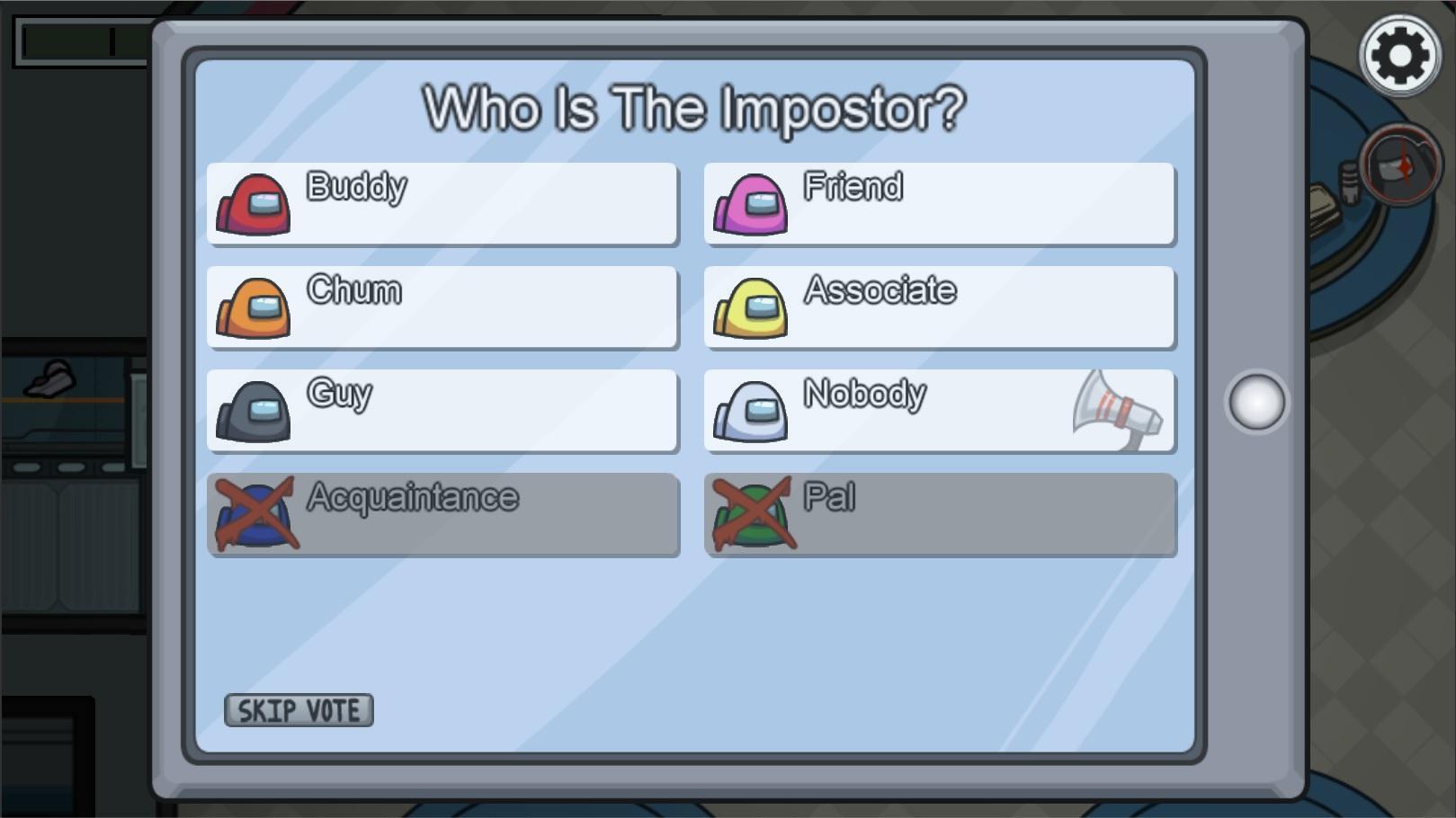 Look, you can be a detective while also fixing the wires. Winning by completing tasks isn’t as fun as catching imposters redhanded, but it’s still a win. Besides, if someone watches you do tasks, that can clear your name if people call you sus. If you really want to follow someone, try to coordinate your tasks together so you two can work on your tasks while keeping tabs on each other. 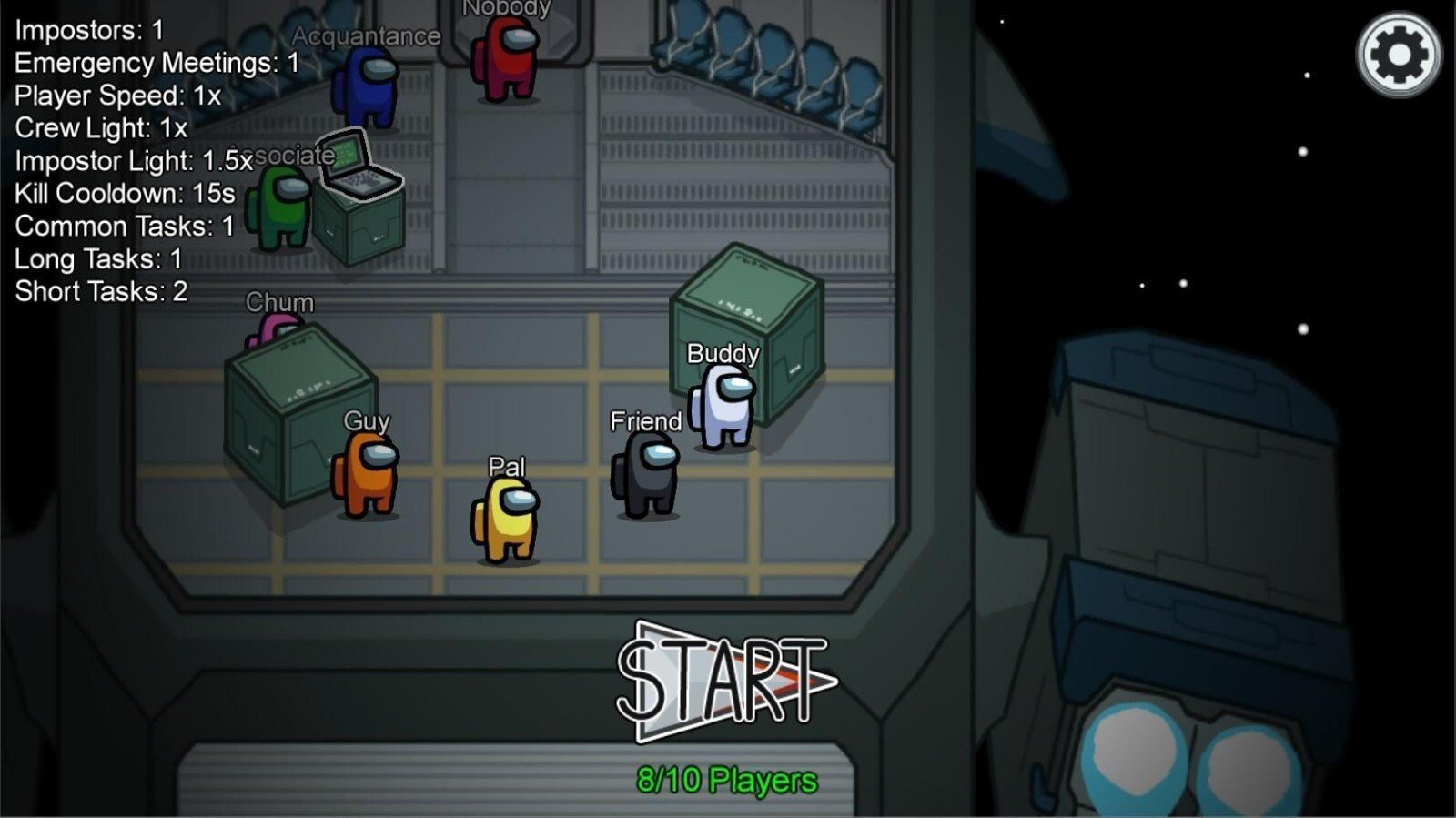 Listen to your crewmates

Don’t just throw names out during discussions for the sake of having an opinion. If you saw something, don’t be afraid to point it out. But don’t just claim that “X followed me for the whole round” and act like that’s enough evidence to get someone thrown out the airlock. You need to be a critical thinker and see how your evidence adds up compared to other people’s.

Most importantly of all, if you didn’t see anything, don’t say anything. Listen to what your crewmates are saying about each other and only chime in if you have something new to offer. Throwing names around without any evidence will get you voted off lickety-split. 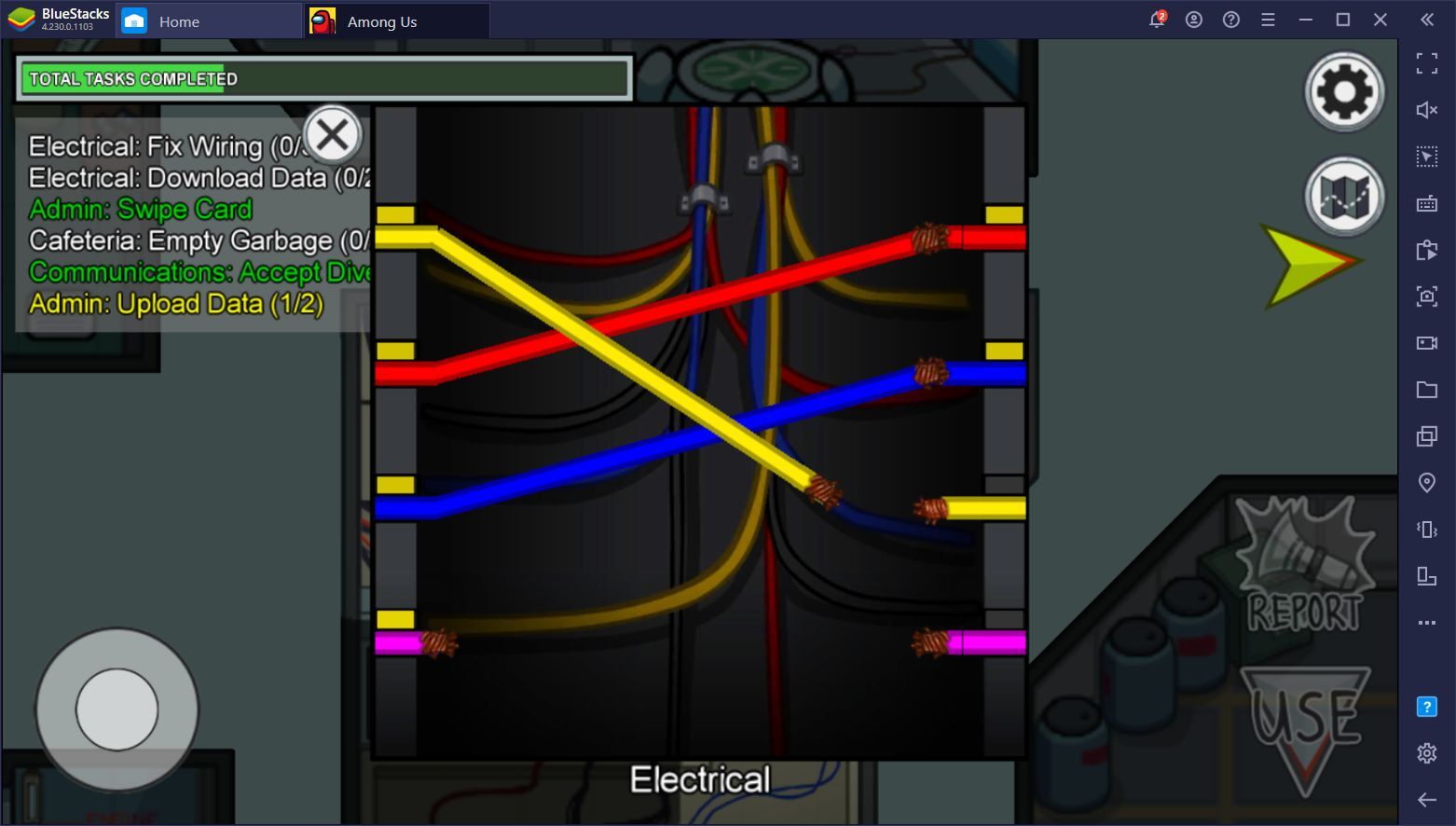 Even if you think the person being voted off isn’t guilty, you need to be unanimous in your voting, because splitting the vote won’t get anyone kicked off. More importantly, splitting the vote can give imposters a chance to get a kill in, making the game even harder to win.

If you don’t want to look suspicious, vote with the group. Then you can play detective and investigate the person you really think is an imposter. 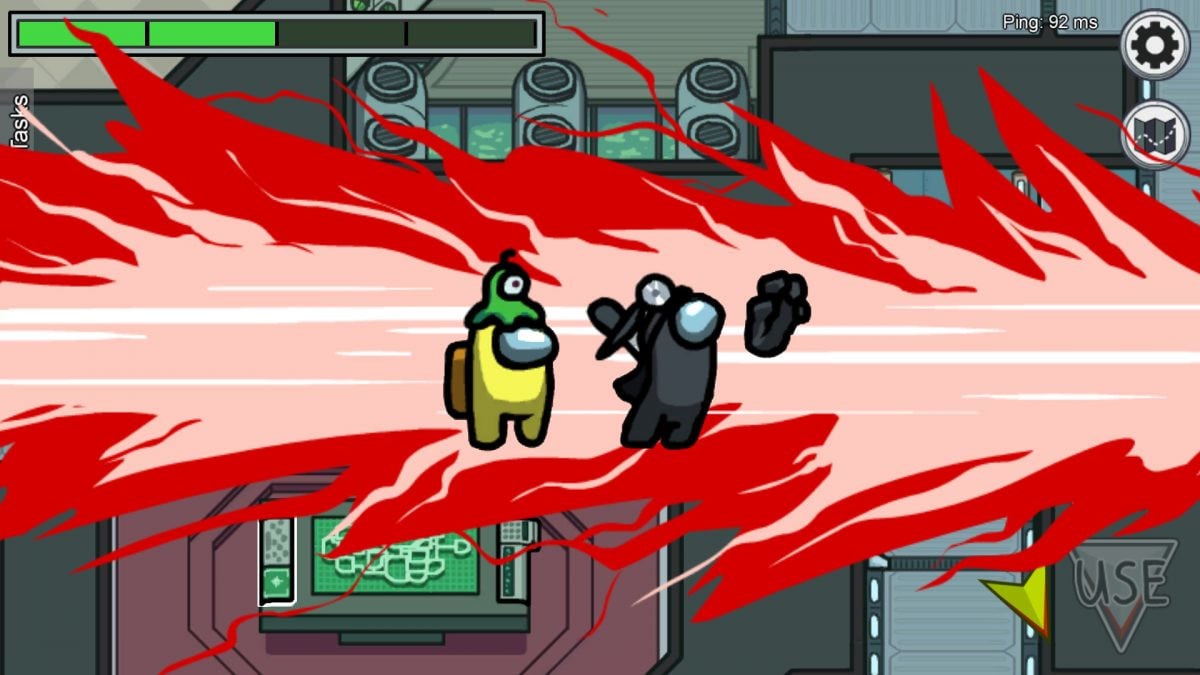 Keep your friends close and your enemies closer – but not alone

Groups of three or more. Unless you’re 100% sure someone’s innocent, don’t go solo with one person. If you really want to determine if someone is the killer, follow them at a distance. The biggest mistake players make is going it alone following someone suspicious, only to be killed by the imposter, who blames a crewmate. 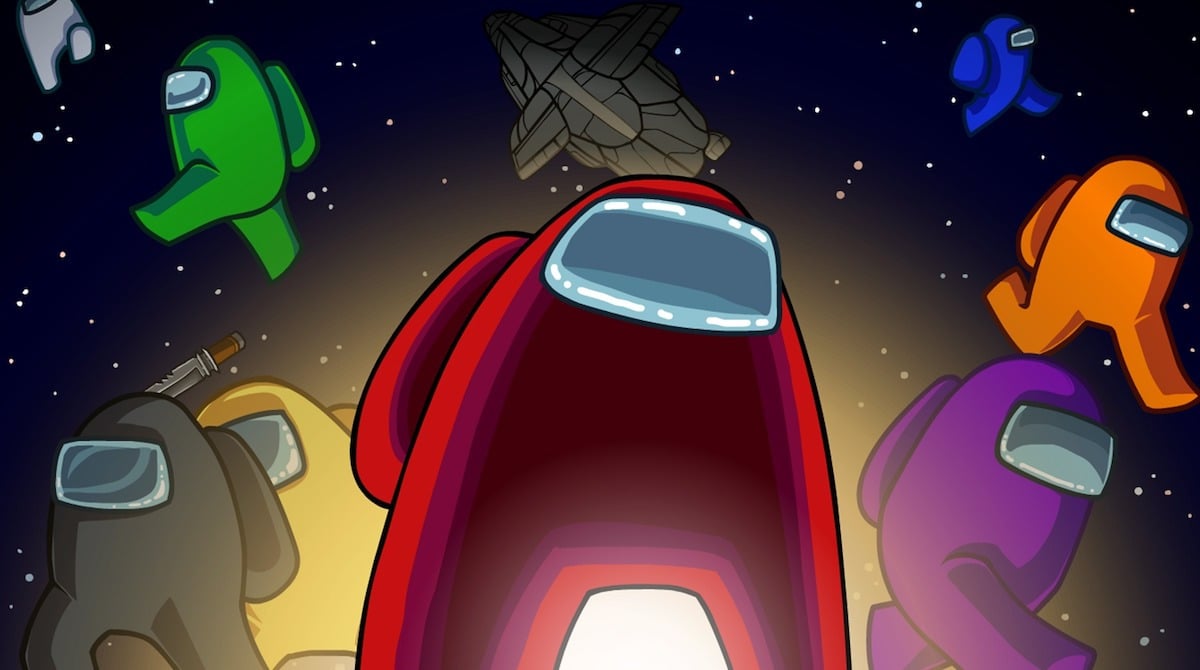 Don’t go into electrical on The Skid in round one

The only people who go to electrical first on the first map are imposters, people who never played Among Us before, or third imposters. Don’t be stupid.