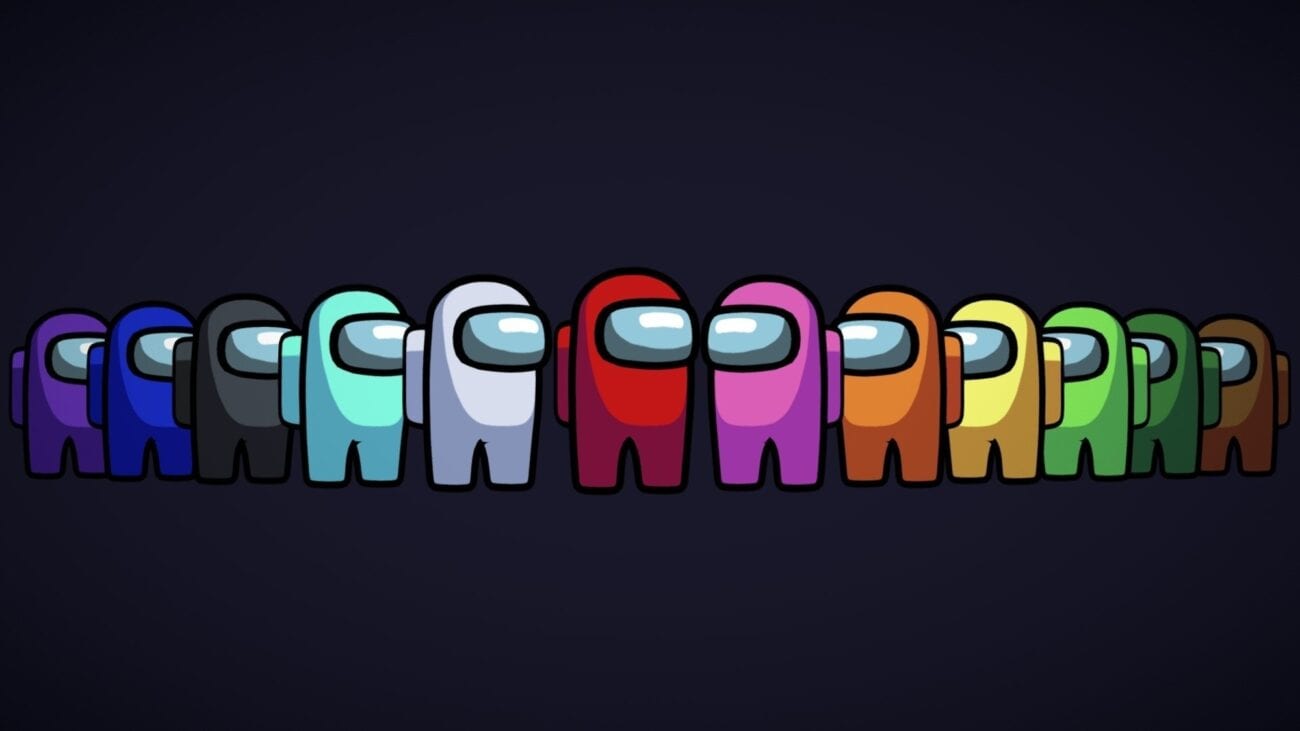 ‘Among Us’ on Black Friday sale? The best deals on the indie game

Among Us can be played over multiple devices which include PCs, Android, and iOS. However, Among Us PC gamers have to pay quite the fee to play alongside their mobile opponents in crossplay. Thanks to Black Friday, we have an opportunity to play our favorite mobile game for much less. 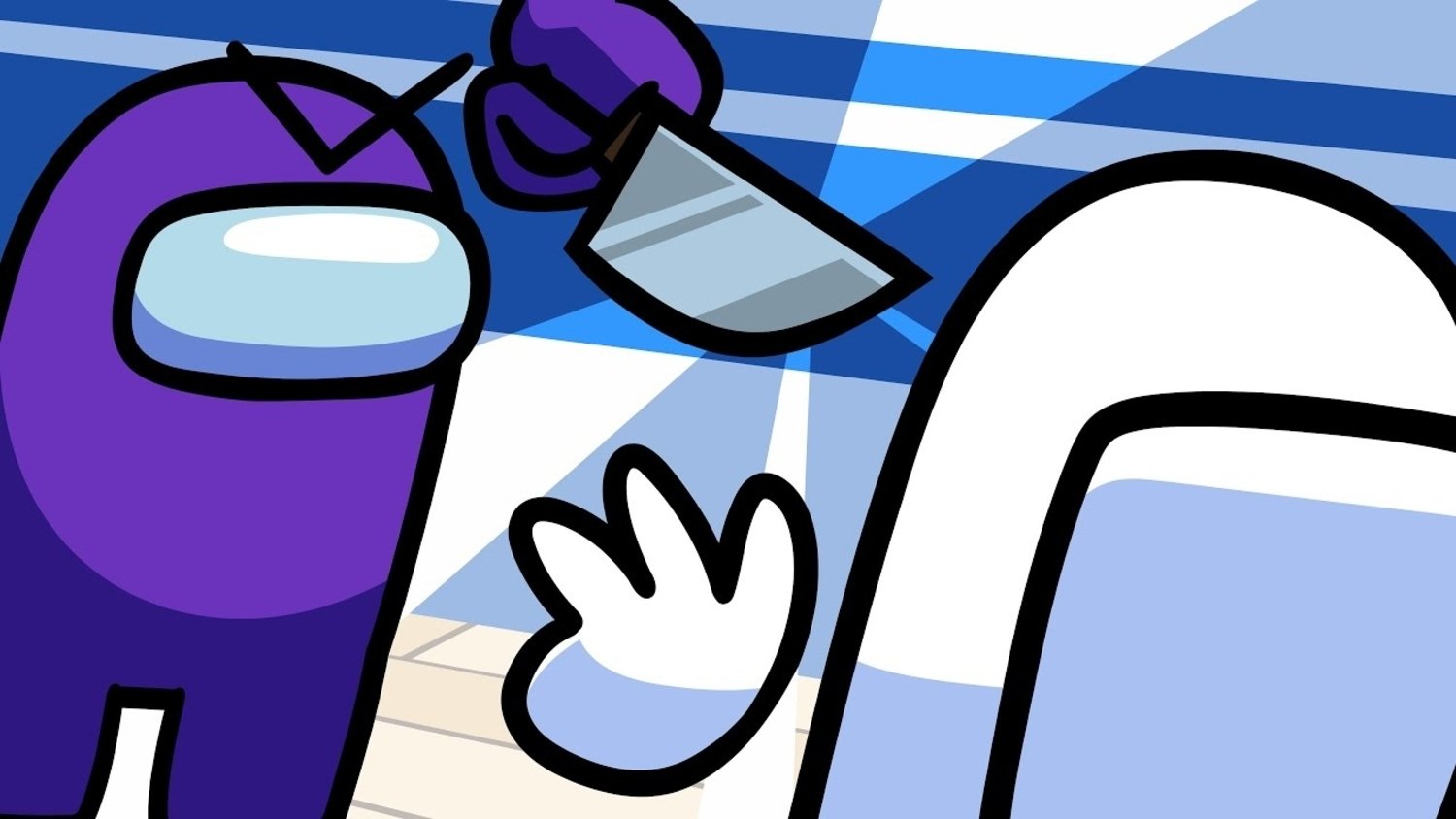 Among Us is an indie game created by Innersloth and was initially released in 2018. It allows four to ten players to play together online, and players are selected randomly as either a crewmate or an impostor. Crewmates have the mission to fix their spaceship before their time runs out; they busy themselves with various tasks while risking their lives with an imposter lurking in the shadows. 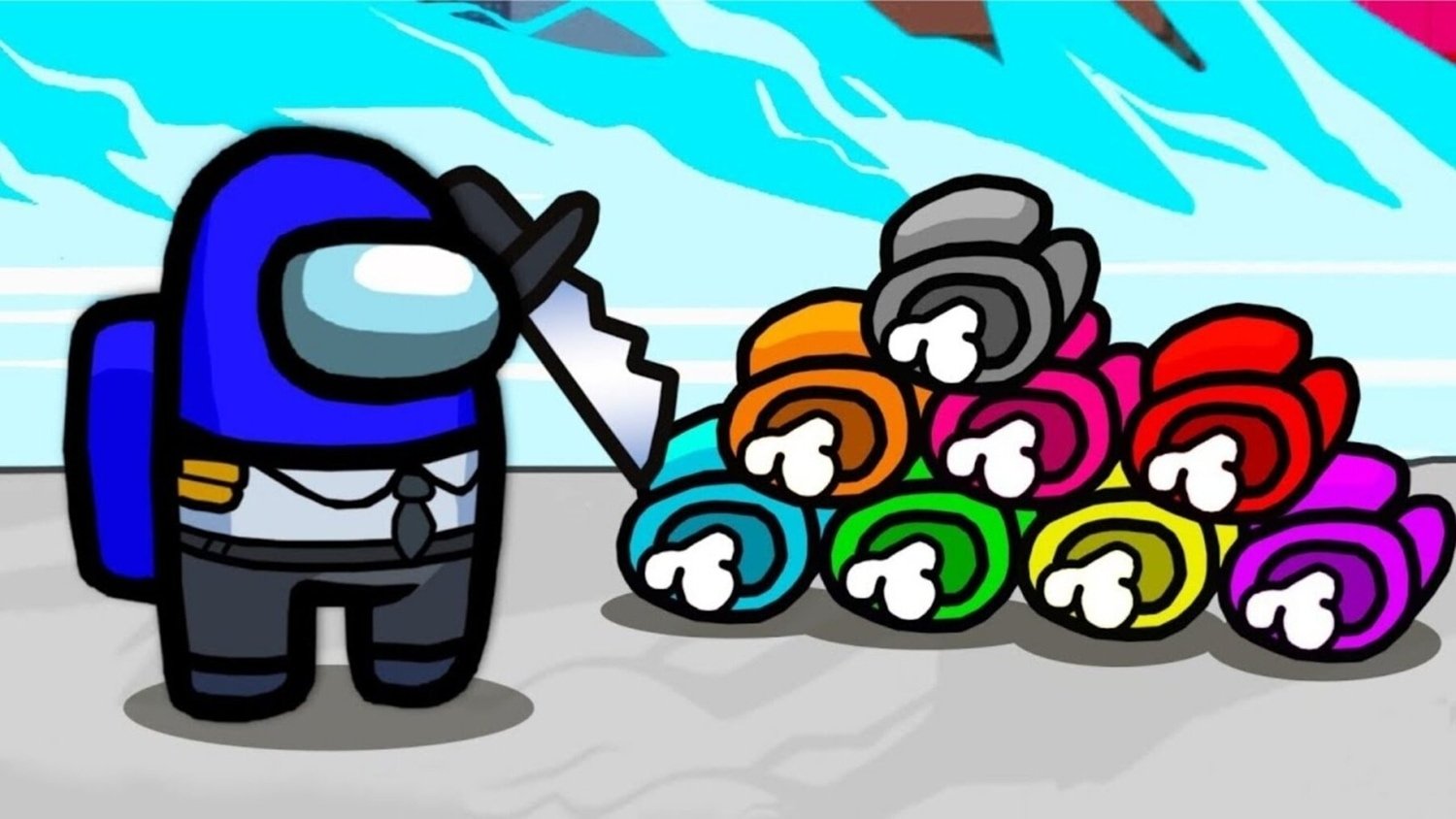 According to the New York Times, Among Us became a gaming sensation during the start of the 2020 pandemic with over 200 million downloads, partly thanks to Twitch in July 2020. Twitch gamers streamed their live Among Us games for the world to see. The New York Times reported even TikTok influencers and streamers such as PewDiePie, James Charles, and Dr.Lupo took part in the new gaming phenomenon. 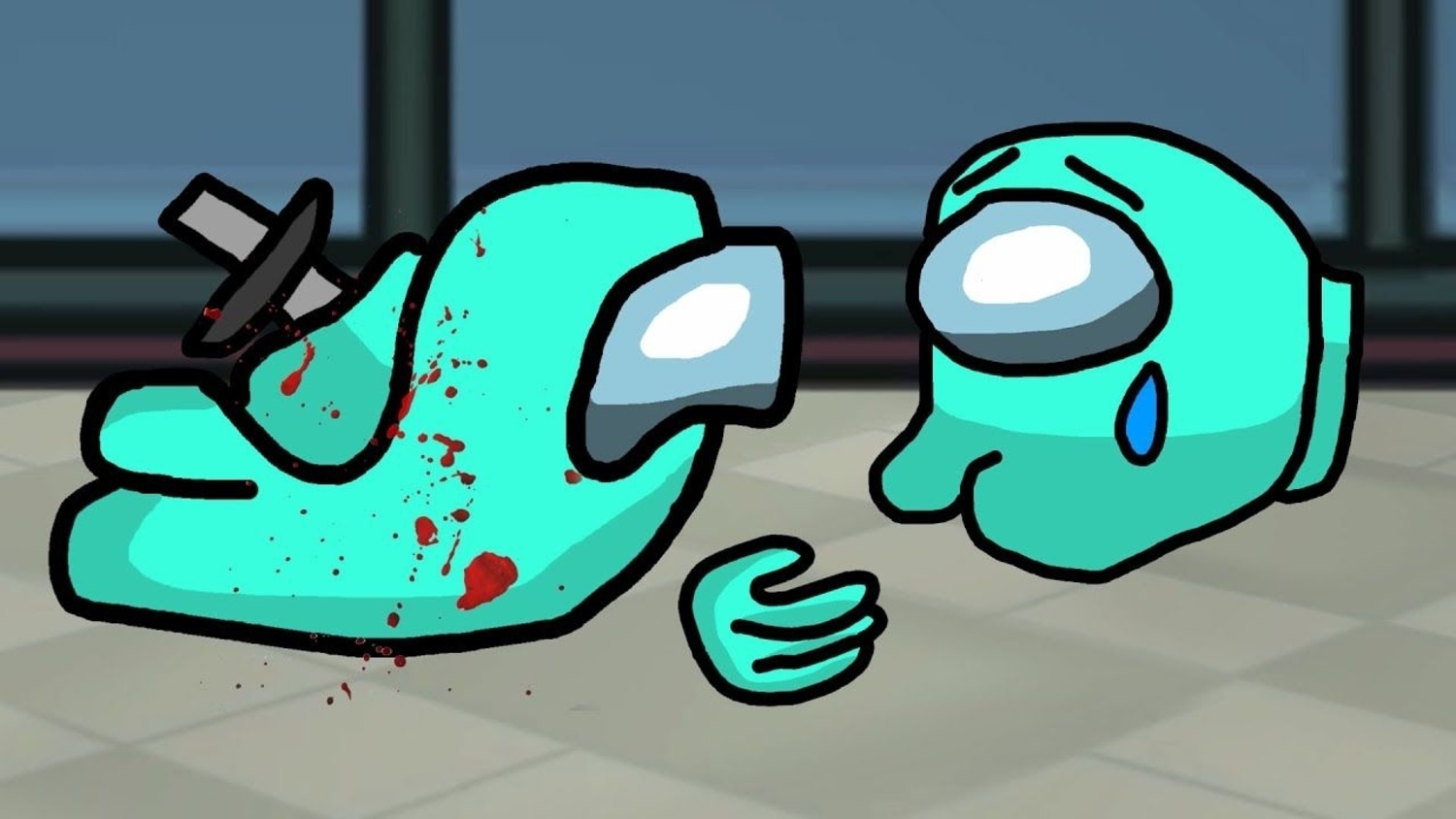 Among Us is currently carrying on a Black Friday sale for PC gamers. Usually the game is purchased online for $5, but thanks to Black Friday it’s down 20% to only $4. The online game can be downloaded on Steam. The Black Friday deal can also be found on Humble Store at $3.99.

Gamers that purchase Among Us through PC have the option of selected free skins. Mobile gamers have free access to Among Us, but have to pay for selected skins. Among Us offers multiple accessories like skins and bundles for purchasing. These extra skins include Polus Skins and MIRA HQ Skins for only $1.99 on Razer Game Deals. 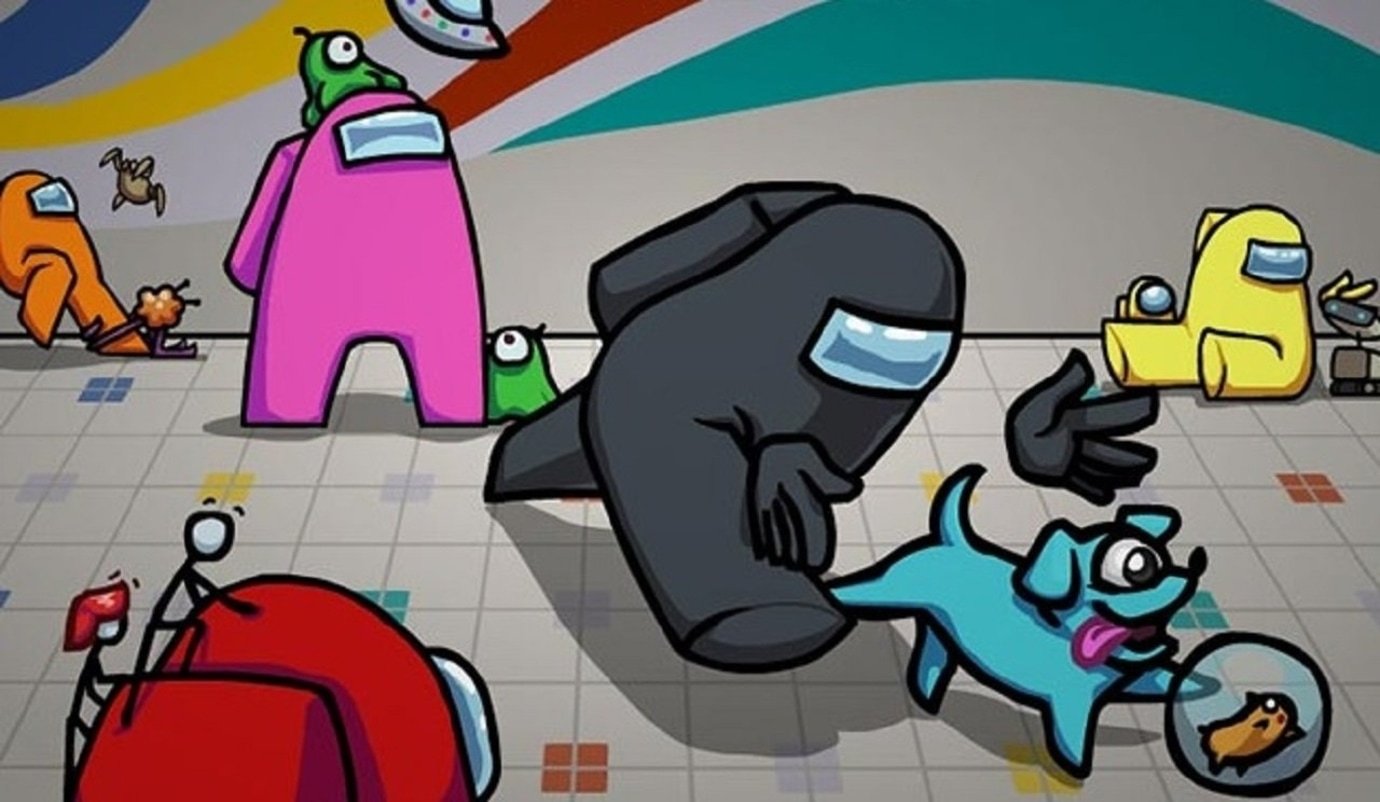 Pet Bundles are $2.99 and are a form of Among Us cosmetics for all avatars. They’re not guard dogs, and unfortunately cannot protect players from an imposter. These pets are harmless companions who stay in the location of the murdered crewmate. There are ten pets in total to choose from: squid, bedcrab, brainslug, UFO, dog, hamster, mini crewmate, robot, Henry, and Ellie.

The Among Us Mini Crewmate Bundle is another cosmetics feature gamers can purchase. The color of their mini crewmate or baby will be the same color as the player’s crewmember. There are two mini crewmate bundles. One includes a robot as a pet and the other includes a mini crewmate. 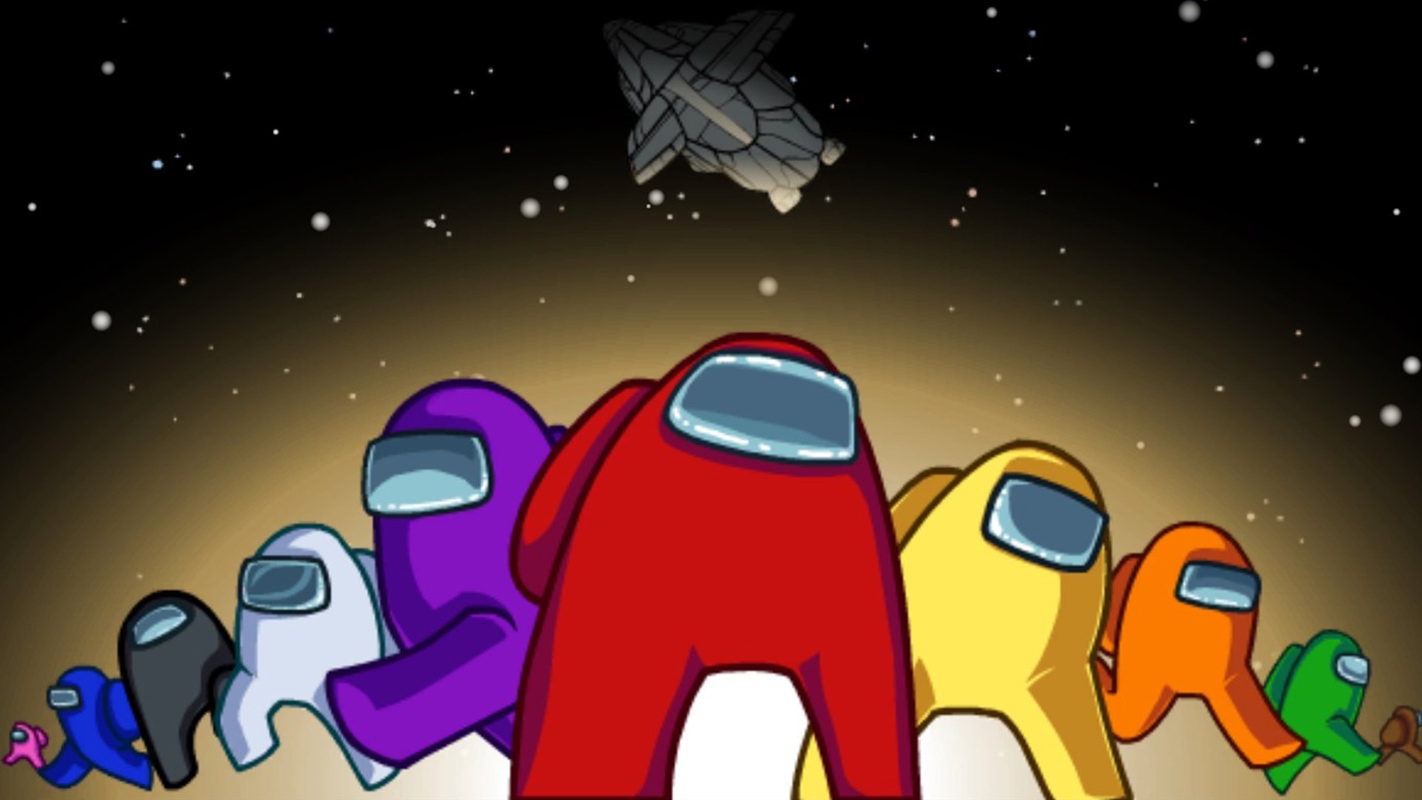 Another great Pet Bundle is the Stickman Pet Bundle at $2.99. Gamers can use the Stickman Pet Bundle to join players on the spaceship journey. These stickmen include Henry & Ellie. Crewmates cannot have more than one pet at a time, and imposters may also purchase these bundles. Imposters are only randomly selected when the game has started, so before then, they can definitely spice their avatar up.

According to Screenrant, Among Us Halloween skins will soon fade away and bring in their annual Christmas skins. Fans also believe maps might have a Christmas tree or two. No official statement by Innersloth has been made on this as of yet. Let us know what your favorite Pet Bundle is in the comments. Or just, you know, stalk us in an air duct.