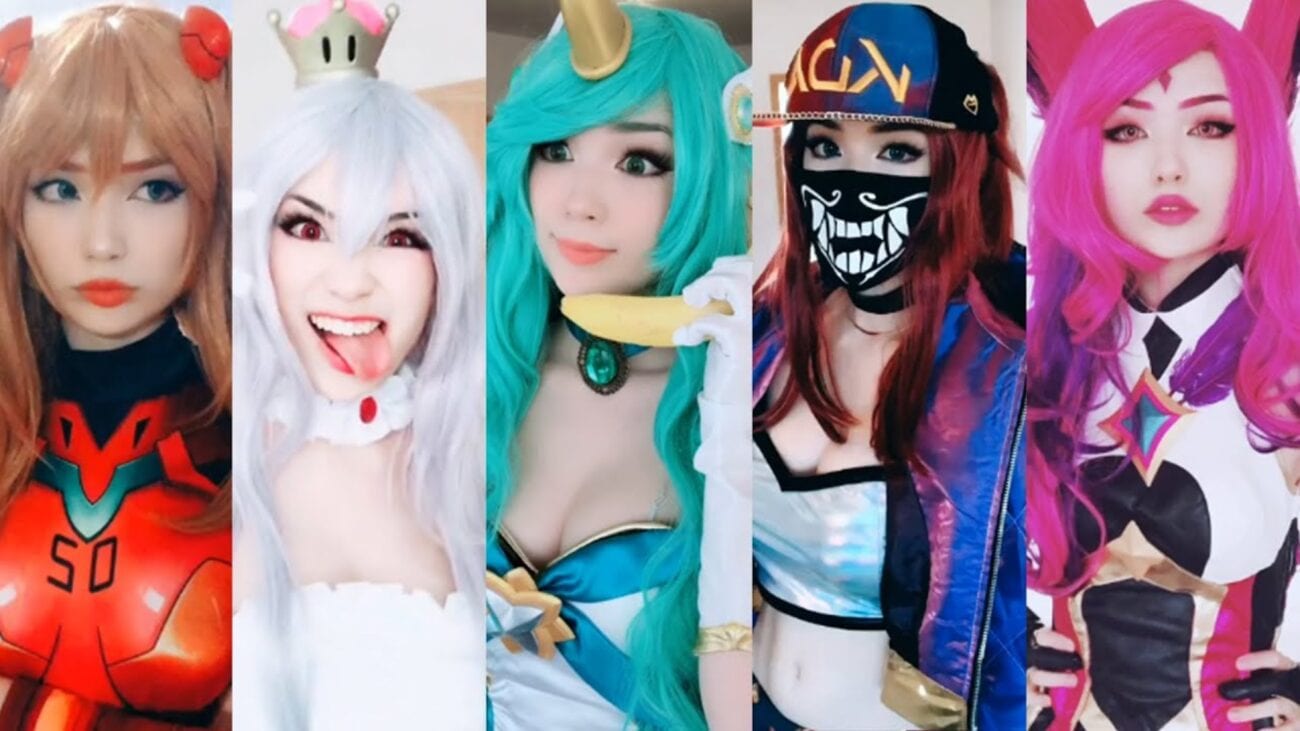 Get nerdy by watching these stunning cosplay TikTok accounts

TikTok seems to be the new “it” place for cosplayers as we see yet another hugely popular trend churn out on the short-form video app. Cosplay, a portmanteau of words “costume” & “ play”, is the act of dressing up as a character from a movie, book, TV show or video game – and cosplay has made it to TikTok.

TikTok cosplays create a substantial amount of content on the app as tons of fictional characters, including a large selection of anime characters, are brought to life by avid fans. Some of these cosplays are so mind-blowingly executed you’d think your favorite characters have actually made it to reality. 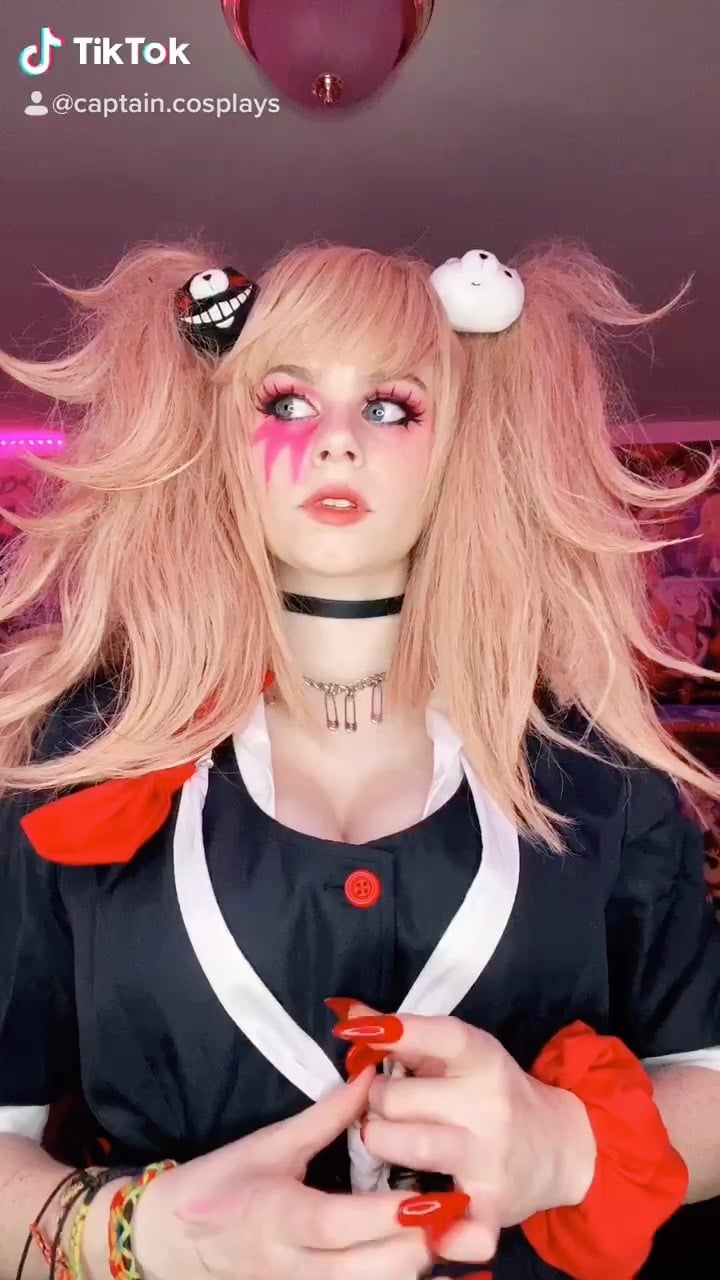 In particular, the anime community has utilized cosplay as their medium to reflect their interests on TikTok. With the help of easily doable editing effects, filters, and more, the creativity shown in some of these mesmerizing cosplay videos is remarkable.

Check out these popular TikTok cosplay accounts that will absolutely boggle your mind with their presentation skills.

I DID IT, I DID IT! To end of 2020 – I completed this trend! I also have a different version I’m editing as I knew this would lose sync at the end❤️🖤

TikTok cosplayer @/f.ukuro has been on the rise with 3.8 million followers on the app. The anime cosplayer has covered a variety of anime characters, but her TikTok cosplay of Kakegurui characters is the talk of the town.

The TikToker smoothly transitions from one persona to another in a mix of characters from the suspenseful gambling show including Yumeko, Runa, Midari, Sayaka, Kirari, and Itsuki. The flawless costumes & makeup paired with f.ukuro’s spot-on expressions of the fictional characters is sure to draw the viewers in.

@/nightshade101_cosplay is a young cosplayer with 500k likes on her TikTok account. While the TikToker does numerous cosplays, her cosplay of hunter Wu Chang from the horror video game Identity V caught everyone’s attention.

From the skillful makeup to the white contacts, the cosplay makes for a stunning TikTok video.

TikTok cosplayer @/beepbeepmeep presented a hilarious take on #TheWildsChallenge while dressed up as Denki Kaminari from the widely famous anime My Hero Academia. The cosplayer has gathered almost a million likes on their TikTok account.

#TheWildsChallenge is based on the Amazon TV show In The Wilds where a group of high school girls must find a way to survive after a plane crash leaves them stranded on a remote island.

@/mitchmatchcosplays is a cosplaying TikTok account with over 500k likes. The cosplay of character Zero Two from the sci-fi anime Darling in the Franxx is an interesting one.

Both the masterful costume-makeup and the character’s quirks blend together to form the perfect anime cosplay.

TikTok cosplayer @/thamesmr is a Thai cosplayer with close to 5 million likes on his account. This TikTok of his Sukuna cosplay from the dark fantasy anime Jujitsu Kaisen is bound to make your jaw drop.

The impeccable face & body makeup along with the blood-red contacts play a big part in the look, but the TikToker’s talented enactment of the show’s main antagonist and his mannerisms is astounding.

Did you enjoy the nerdy cosplay content? What’re some of your favorite cosplay accounts on TikTok? Let us know below!