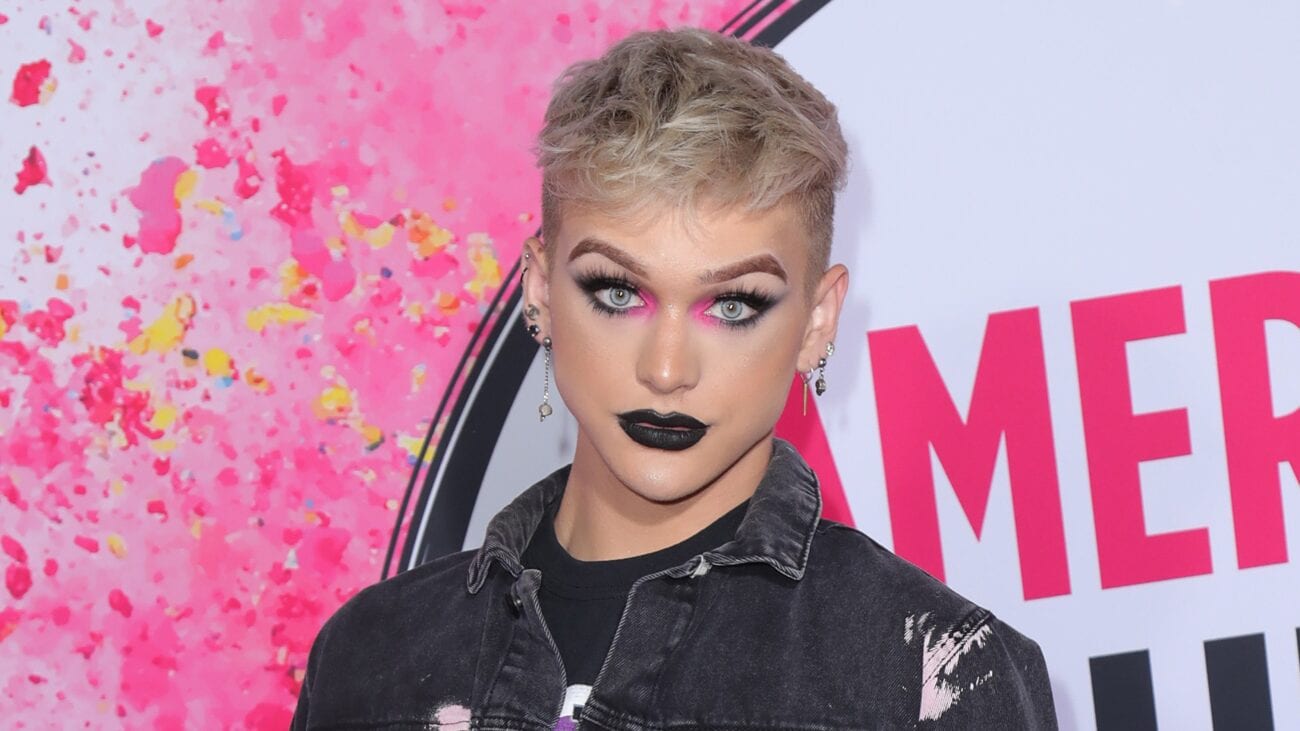 The dark side of TikTok: All the young creators who have passed away

Though TikTok creators laugh & dance their heart out for us to enjoy – many stars have tragically died from suicide & drug addiction.

The pandemic hasn’t only impacted everyone’s physical health. In fact, the lockdown may affect one’s mental health. Many social media users across the globe have been mourning the death of teen TikTok creators.

Fans have created montages & videos to express their sadness over their favorite TikTok stars like Dazharia Shaffer, Ethan Peters, and Siya Kakkar. But how did these young TikTok stars die? 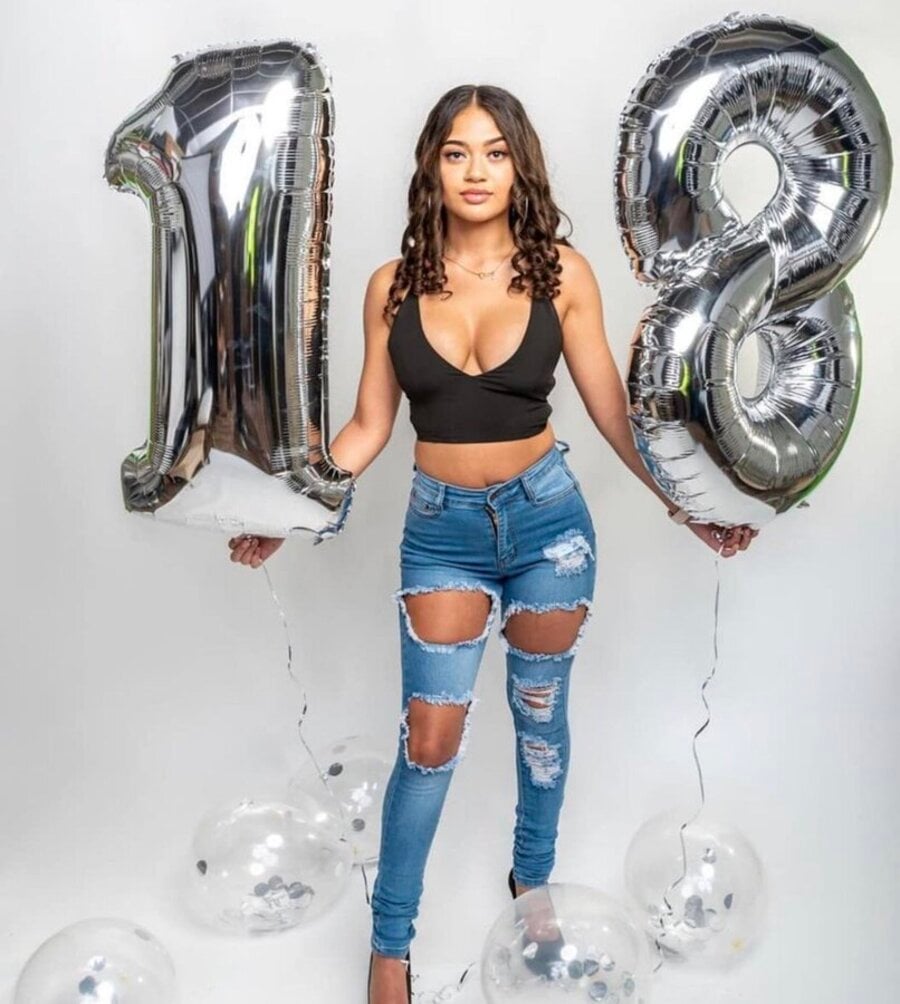 The TikTok star’s father Raheem Alla told TikTok on Tuesday: “I just want to thank everyone for their love and support of my daughter. Unfortunately she is no longer with us and has gone to a better place.”

Raheem Alla exclaimed: “I only wish she (Dazharia Shaffer) would have spoken to me about her stress and the thoughts of suicide. We could work thru this. . . I have to let you fly with the angels. Daddy love you.”

R.I.P. Ethan Peters, from the moment I found you on social media I looked up to your immense talent. It breaks my heart to know you’ve left us. Another star gone way too soon. I know you had so much ahead of you and you didn’t deserve this. Rest Well Ethan you will be missed. pic.twitter.com/q0j2zZVBft

HITC reported that TikTok creator Ethan Peters unfortunately died on September 5th at seventeen-years-old. Peters was known for his hilarious TikToks & YouTube videos, but he struggled with addiction everyday.

Ethan Peter’s famous friend Ava Louise tweeted: “My best friend in the entire world, my twin flame. . . the only person there for me when I had no one. I love you Ethan.” 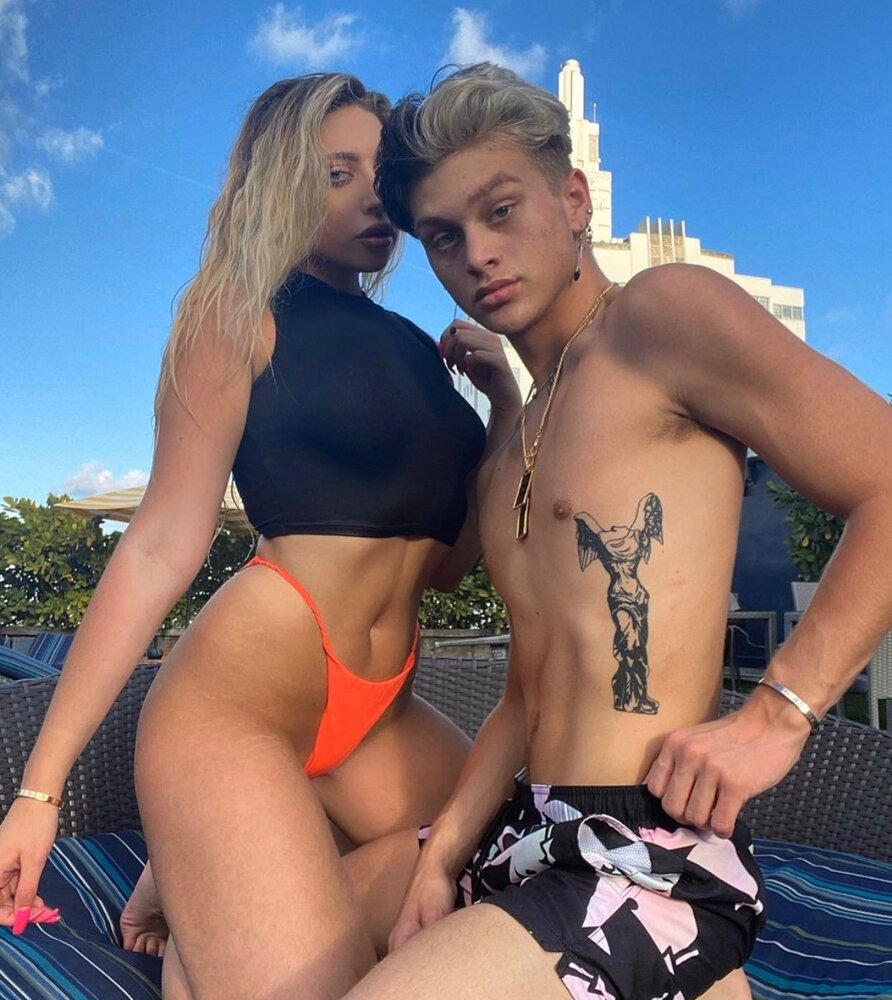 Ava Louise took the opportunity to reveal to fans that Ethan actually had a very unhealthy addiction. Louise tweeted: “Ethan had an addiction and addiction should not be shamed. I’m openly discussing his cause of death to save the next kid from a perc. He was so bright and so smart. He needed to live. He was more than his demons and you all are too.”

Due to many fans shocked & outraged by Ethan Peters addiction –Ava Louise has set the record straight to those that have judged her late friend for his actions. Louise tweeted: “If anyone has anything negative to say about addiction I will come for you with a vengeance.” R.I.P, artist. 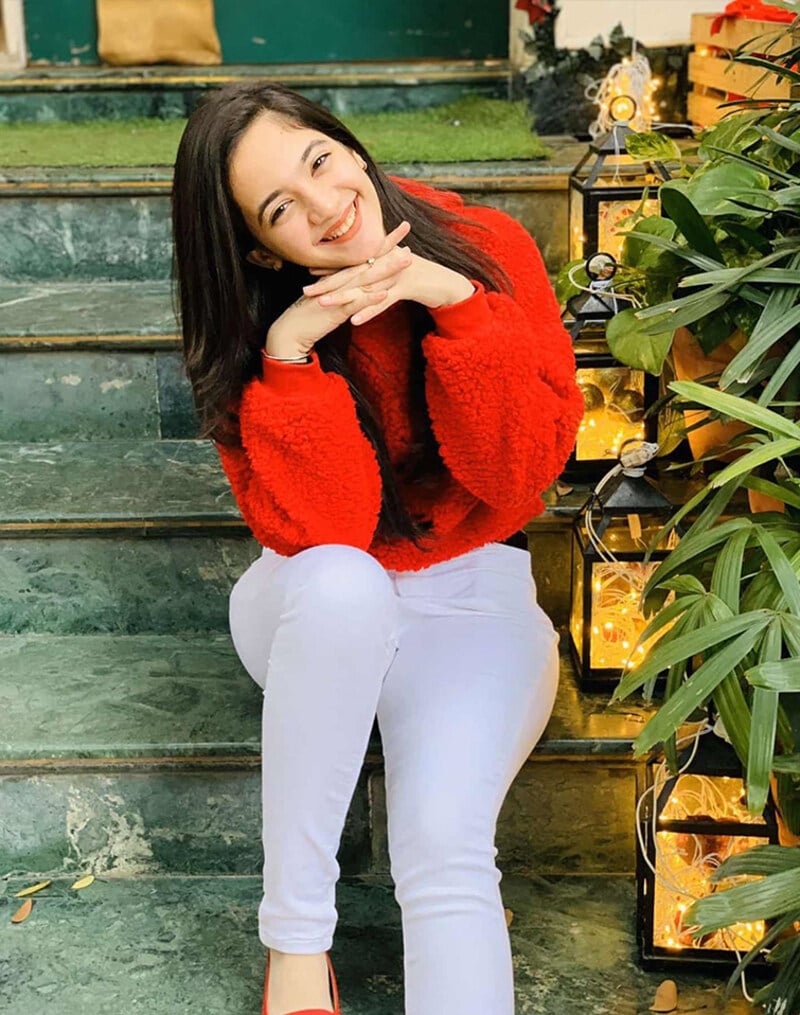 Another incident occurred in the Bollywood community, making many fans extremely heartbroken over the death of actor Sushant Singh Rajput. In fact, a TikTok star and fan of Rajput was found dead after hearing the news. The teenager also recently started studying at Delhi University.

According to Times Of India, the TikTok teen was found by her cousin in a room who immediately reported the incident to authorities. Allegedly the deceased TikTok creator committed suicide shortly after a TikTok ban.

In the middle of the COVID-19 pandemic, TikTok creator Siya Kakkar passed away on June 25th, 2020 at only sixteen-years-old. Kakkar was a social media influencer with over 20,000 followers. 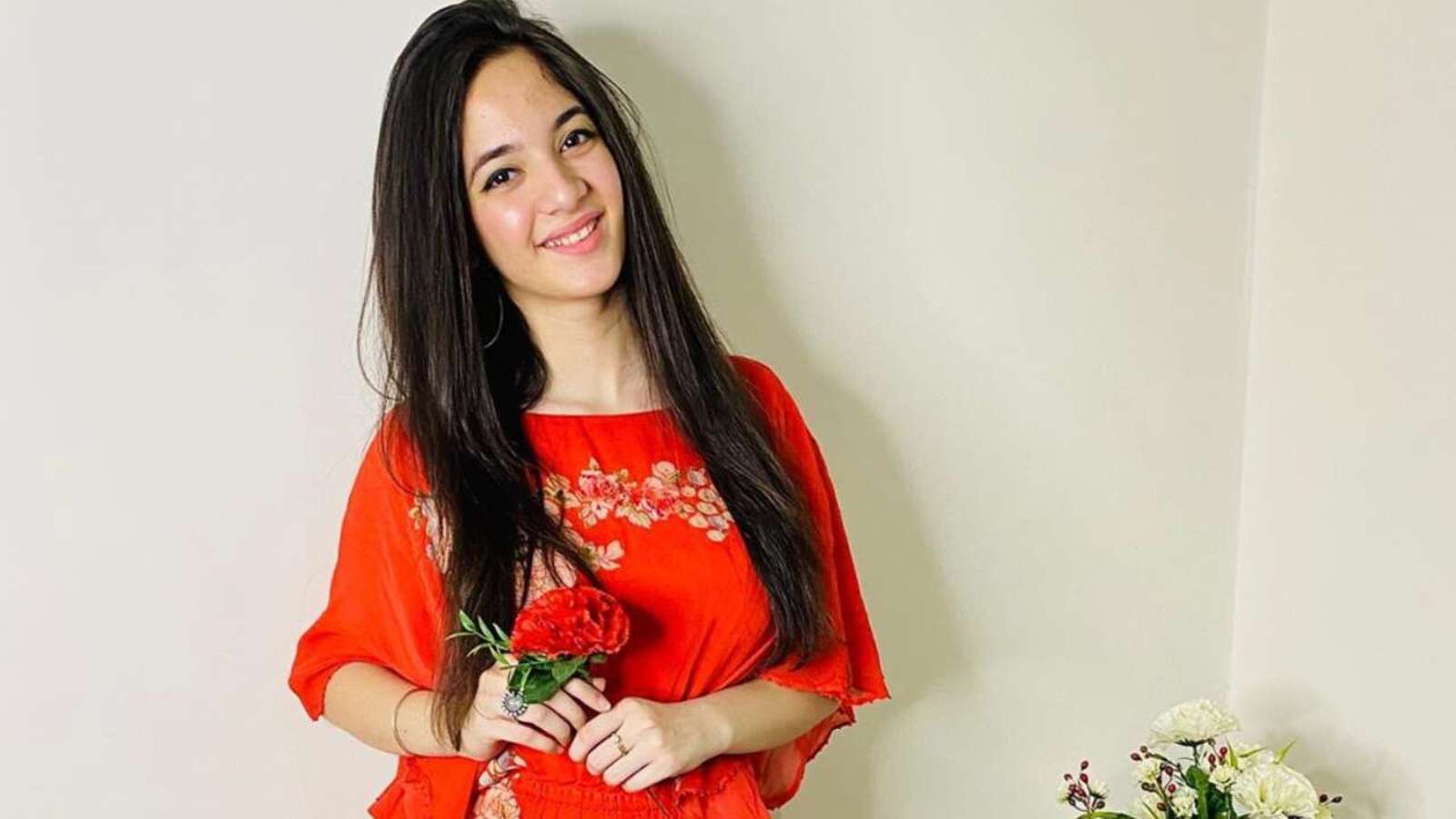 According to NBC New York, Siya Kakkar committed suicide but no cause of death has been publicly recorded. However, famous photographer Viral Bhayani explained: “Before publishing this I spoke to her Talent management agency head Arjun Sarin who just spoke to her last night for a song collaboration and he says she was in a good mood and perfectly alright. Even he has no clue what went wrong.”

The TikTok creator Siya Kakkar’s last video was dancing & singing to a song on a rooftop which has been viewed by over 17 million fans. R.I.P, young legend!

These are some of the most famous TikTok stars that have fallen because of depression & addiction. Let us know in the comments what you’ll miss about these TikTok creators.