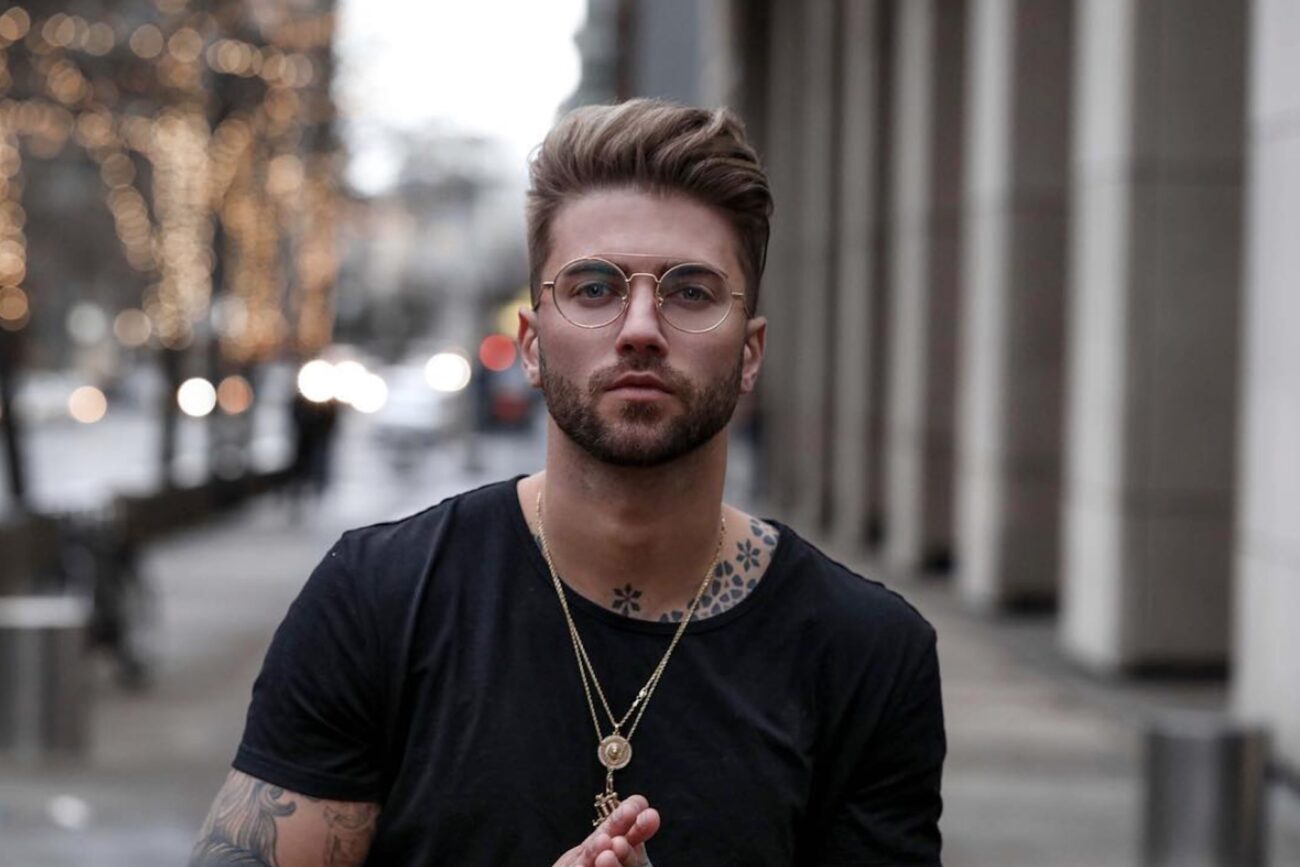 Looks like Daniel Silva can’t stop upsetting Corey La Barrie’s family, friends, and fans. A recent report from TMZ claims Silva – who was the driver in the car accident that took La Barrie’s life – filed legal documents alleging the crash was due to La Barrie’s own negligence. Yikes. Furthermore, Silva’s filings also state Corey La Barrie assumed risk of death when he got into Silva’s car the night of the accident. Double yikes.

The filing is a response to a wrongful death lawsuit from Corey La Barrie’s parents against Daniel Silva & his company. The suit accuses Silva of negligent driving, as well as driving under the influence of alcohol and other substances provided by his own company. La Barrie’s parents are suing for compensatory damages, costs of suit, pre-judgment and post-judgment interest, and fair & equitable relief. 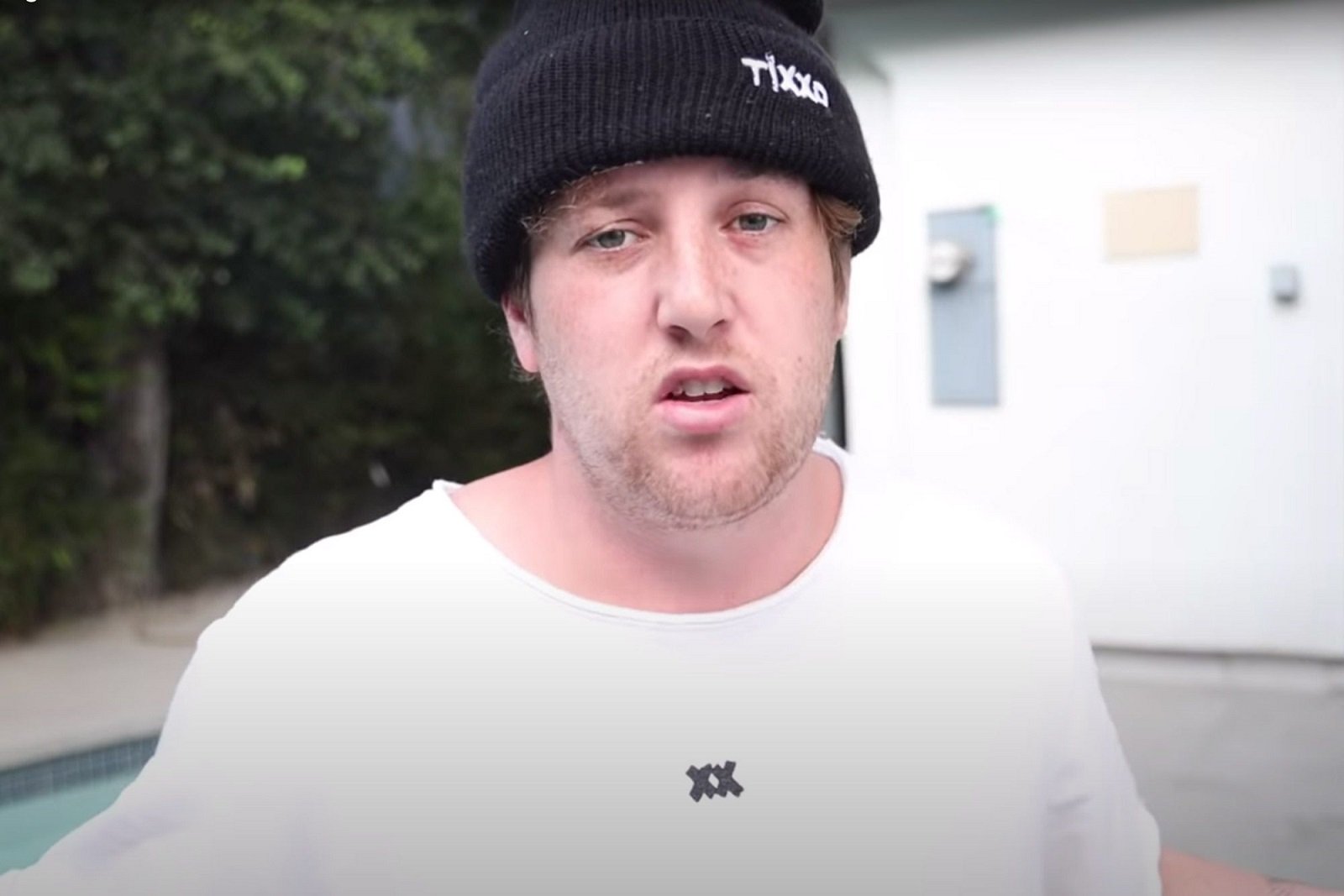 Corey La Barrie’s death put an end to a successful YouTube & Instagram career and left fans of the popular vlogger devastated. La Barrie started his YouTube channel in 2016, simply documenting his daily life and pranking his friends. Four years later, the young social media influencer boasted over 330,000 subscribers on YouTube and over 200,00 followers on Instagram.

The day before his death, Corey La Barrie posted a vlog where he told viewers he planned to live-stream his birthday festivities the next day. The vlog, titled “Deleting This Video In 24 Hours . . . ” would become his final YouTube entry.

The next day – Sunday, May 10th, 2020 – Corey La Barrie honored his commitment to his fans. He celebrated his birthday all day long and posted videos about the big day to his Instagram Stories. Later that night, around 9:30pm on his twenty-fifth birthday, Corey La Barrie reportedly jumped on the passenger seat of Daniel Silva’s 2020 McLaren 600LT and the two friends went for a ride. 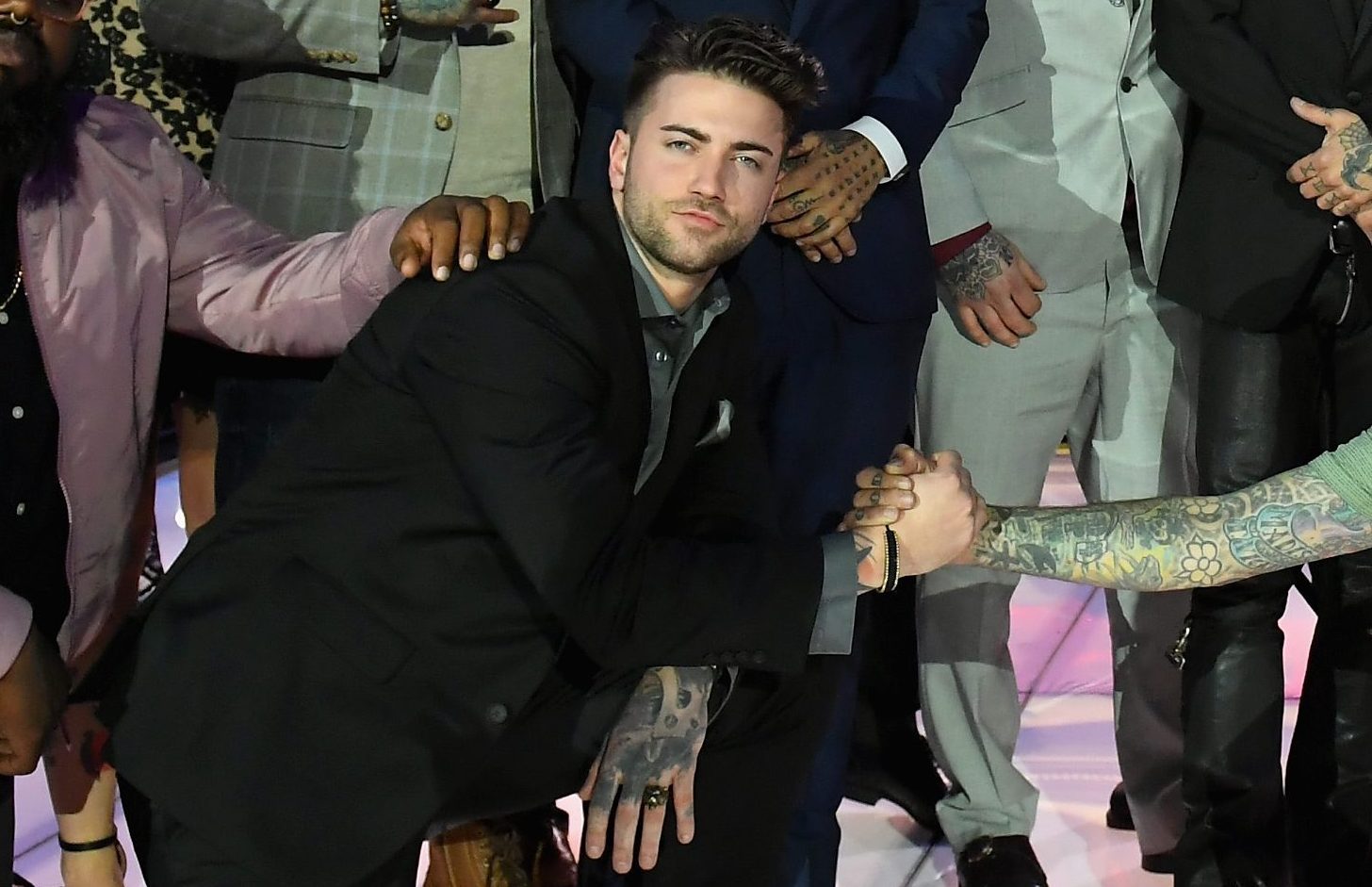 Daniel Silva’s path to celebrity status was a little different from Corey La Barrie’s. The tattoo artist went from being homeless at age nineteen, to being a popular celebrity artist with stars such as Ethan Dolan, Brennen Taylor, and Jalen Ramsey of the NFL among his clients. Silva’s participation in the tenth season of Ink Master – where he placed seventh – remains the highest point of his popularity.

On the night of the fateful accident that caused Corey La Barrie’s death, Daniel Silva was behind the wheel. According to the police, Silva was driving at a high rate of speed when he lost control of the vehicle, crashing his McLaren into a tree. Corey La Barrie was in the passenger seat. The Los Angeles Fire Department transported both men to the hospital, where La Barrie died from his injuries.

As if Daniel Silva needed to look worse, police at the time reported the tattoo artist actually attempted to flee the scene of the accident. Silva was stopped by good samaritans who’d come to provide assistance. The next day, Daniel Silva was arrested and charged with murder. 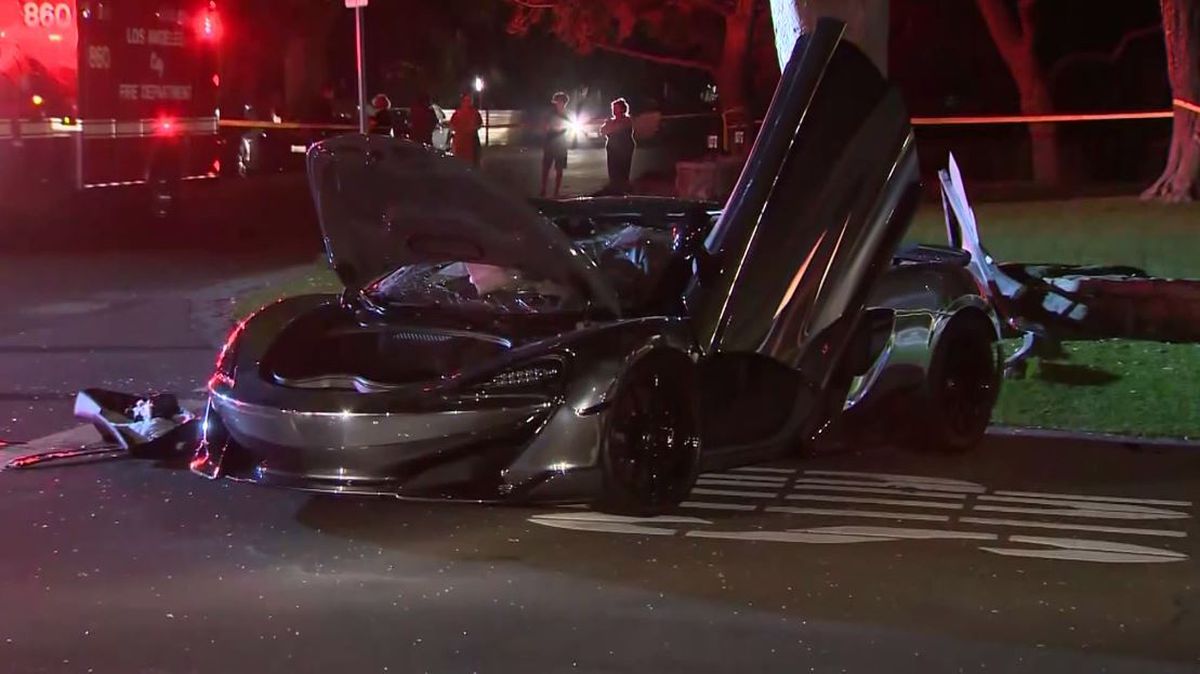 Daniel Silva ended up pleading no contest to vehicular manslaughter with gross negligence. The Ink Master star was initially sentenced to four years in state prison but the sentence was eventually suspended. Instead, for his part in Corey La Barrie’s death, Silva got 364 days in county jail, along with five years probation and 250 hours of community service. Clearly, this wasn’t enough for La Barrie’s parents.

Daniel Silva’s legal response to Corey La Barrie’s parents’ lawsuit – as reported by TMZ – put the onus of Corey La Barrie’s death on La Barrie himself. The implication is the young vlogger should’ve known better than to get in Silva’s car. As defenses go, that’s quite a bold strategy. So perhaps it won’t be a surprise that Silva has claimed this is all an evil insurance company’s doing.

A recent Instagram Story from Daniel Silva’s account seems to attempt some damage control: “In no way do these legal proceedings filed by an insurance company on my behalf in response to a lawsuit reflect the grief I am experiencing or the love I have for my best friend Corey and his family.” 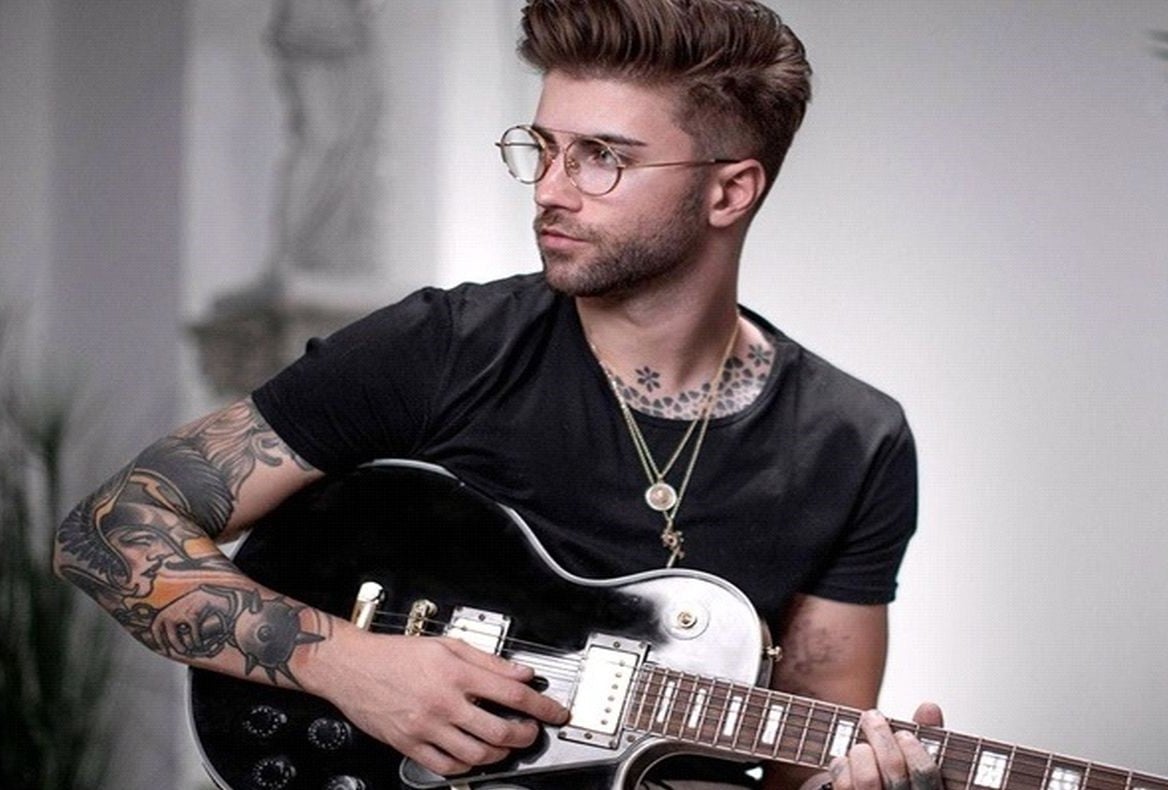 Daniel Silva’s Instagram Story/Apology/PR-spin also expressed sympathy for Corey La Barrie’s parents: “I have remained silent out of sympathy and empathy for the La Barrie family, and at the request of my lawyer, but cannot let this misunderstanding continue without a response.”

It’s unclear how Silva’s lawyer feels about his client’s statement. The Instagram Story seemed designed to put distance between Silva and the legal filings: “I did not have any role in the court documents that have been filed in the civil lawsuit against me and was not given the opportunity to review them before they went to court. They do not reflect my personal beliefs or feelings about what happened that night.”

It would seem the repercussions of Corey La Barrie’s death are far from over. In fact, Daniel Silva ended his Instagram Story hinting at more posts regarding the tragedy: “I wish nothing but healing and kindness for everyone involved. Thank you to those who have shown me love and empathy. I will be posting a more meaningful message about this tragic loss and experience soon.” 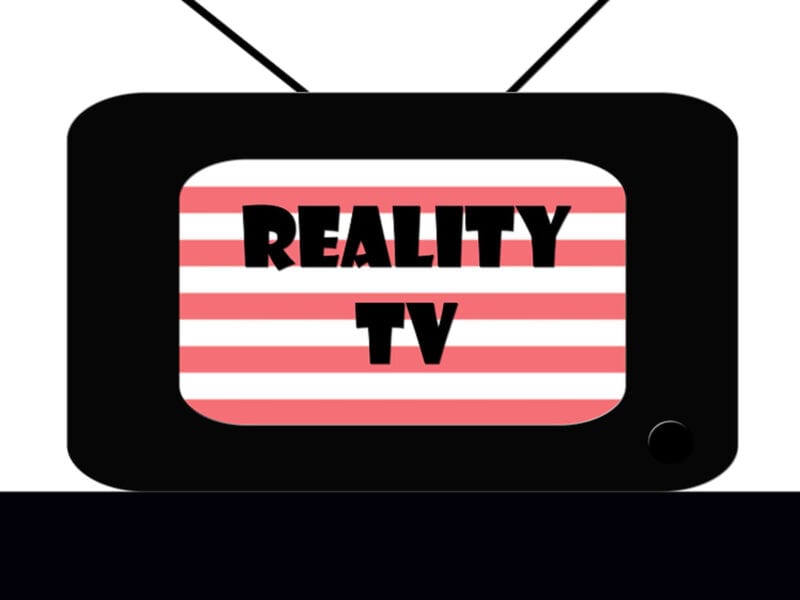 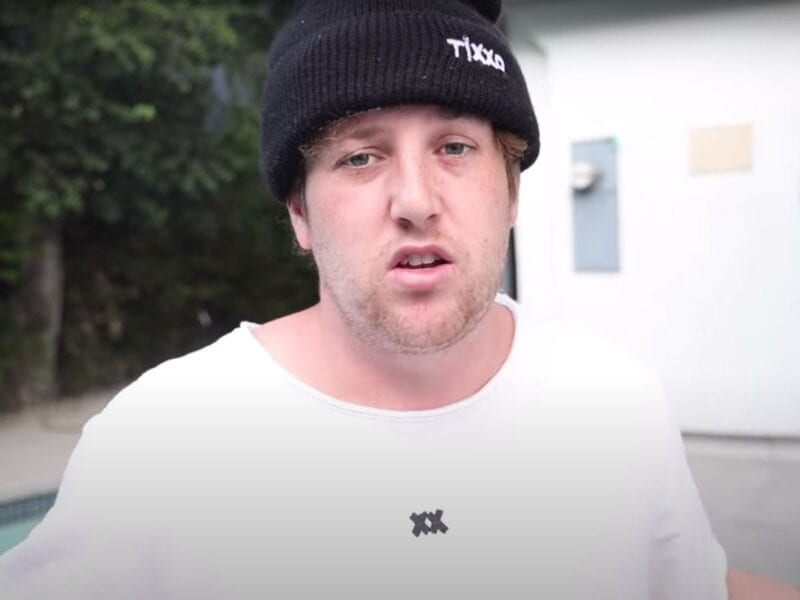 Remembering Corey La Barrie: A year after his tragic death 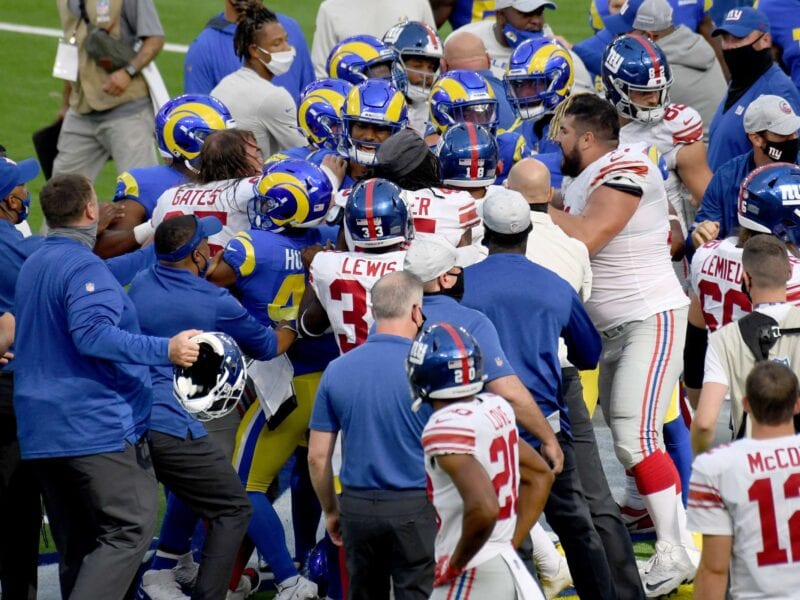