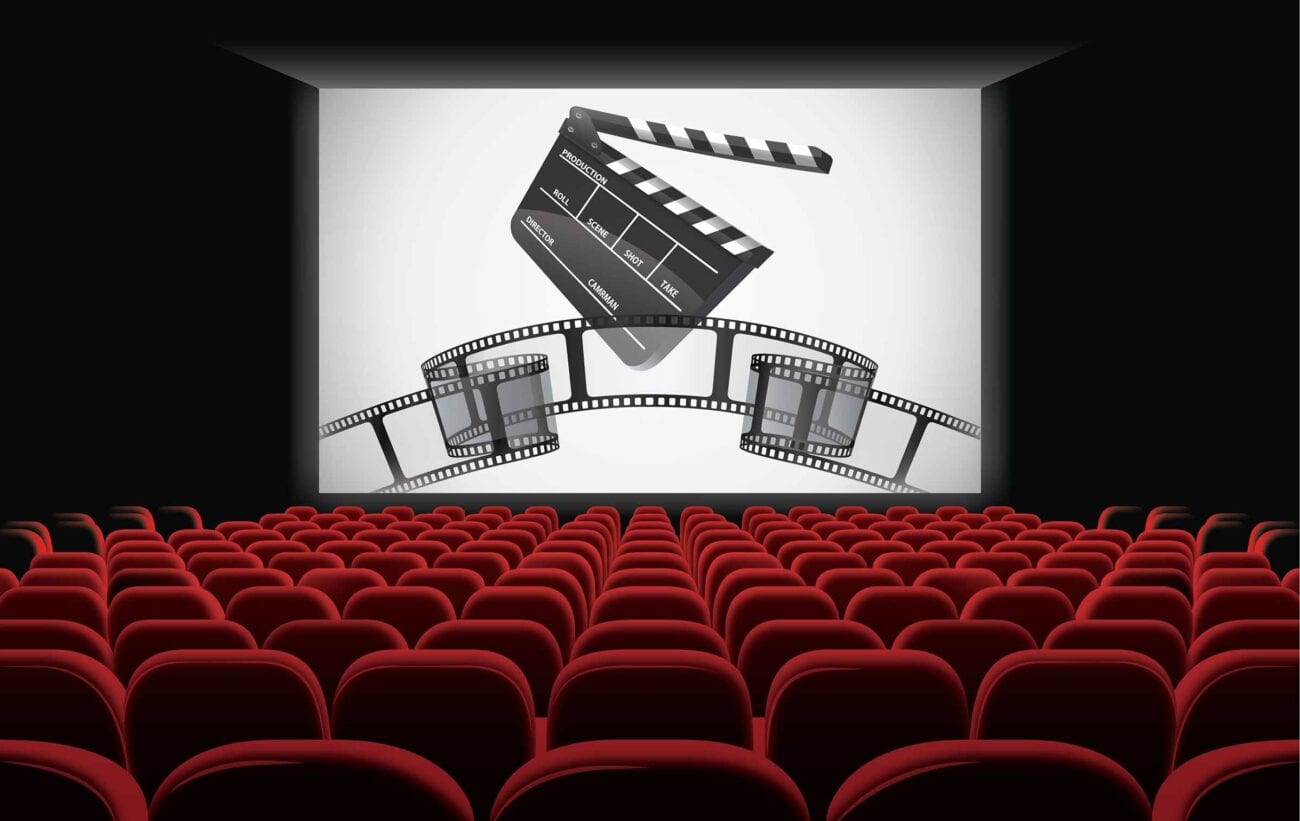 The glamorous world of movies and entertainment motivates many translators to choose to work in this industry. However, in some aspects, it can be even trickier than types of translation that are usually considered complex. In subtitling, for example, the translator is faced with constraints of format and expression that’s rarely present in any other mode of translation. 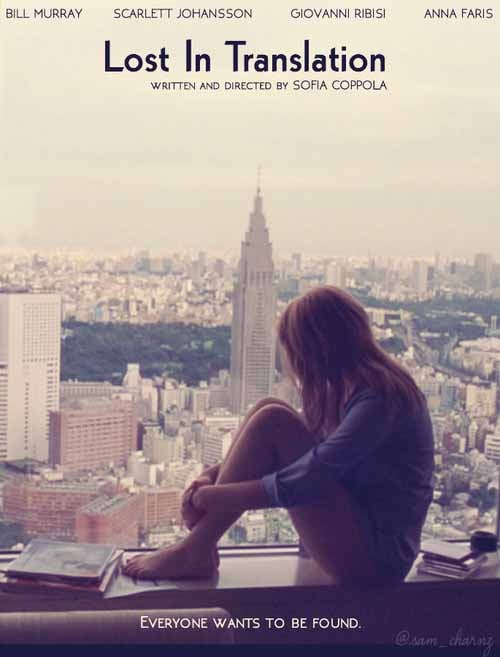 Nevertheless, translation for movies is important and rewarding work: as a movie translator, you will be the messenger of a piece of cinematic culture into another language.

If you’re curious about the process of translating movies or you want to know what it takes to start a career in this interesting field, here are some of the most important facts:

Audiovisual translation for movies is a challenge because it has to combine two sensory aspects and add an extra-linguistic layer. This can be an issue for the viewer who isn’t accustomed to this kind of experience. As a result, the audiences from English-speaking countries tend to prefer domestic content as a result of difficulties in the movie experience compared to their habits.

In non-English speaking countries, translation is accepted quite naturally and it’s a normal part of the viewing experience. In these countries, watching a movie that’s not translated can feel odder than the adaptation. Translating movies, in this case, is usually done either as dubbing or subtitling:

Dubbing is the practice of creating voiceover audio snippets in the target language that correlate to the text being said or shown in the original language of the movie. It’s translation with sounds that alters the original audio and doesn’t use text as an auxiliary tool.

Subtitling, on the other hand, leaves the original audio dimension of the movie intact. Translations are shown in text, usually in two rows at the bottom of the screen. 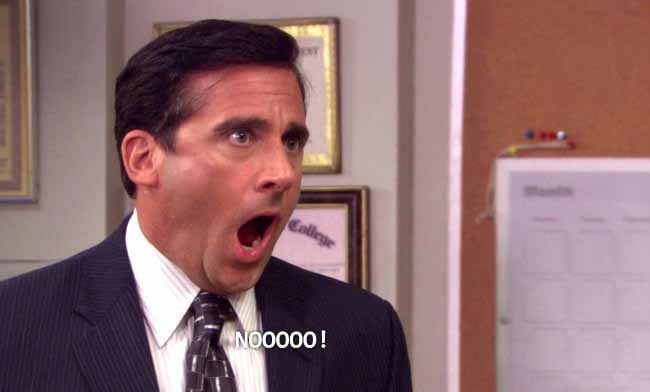 The choice between these two modes will usually depend on the target culture. Some countries prefer dubbing (such as Italy or Germany), while some countries never use dubbing and always use subtitles (the UK, Netherlands, Eastern Europe).

Big and medium translation companies offer both text and audio translation, depending on the needs of their clients and the target culture. If you need a subtitle or a voiceover, check out PickWriters for a recommendation on the best translation agency for that type of work. You should pay attention to the quality of your translation partner because dubbing and subtitling work is quite complex and it’s advisable to work with experts only. 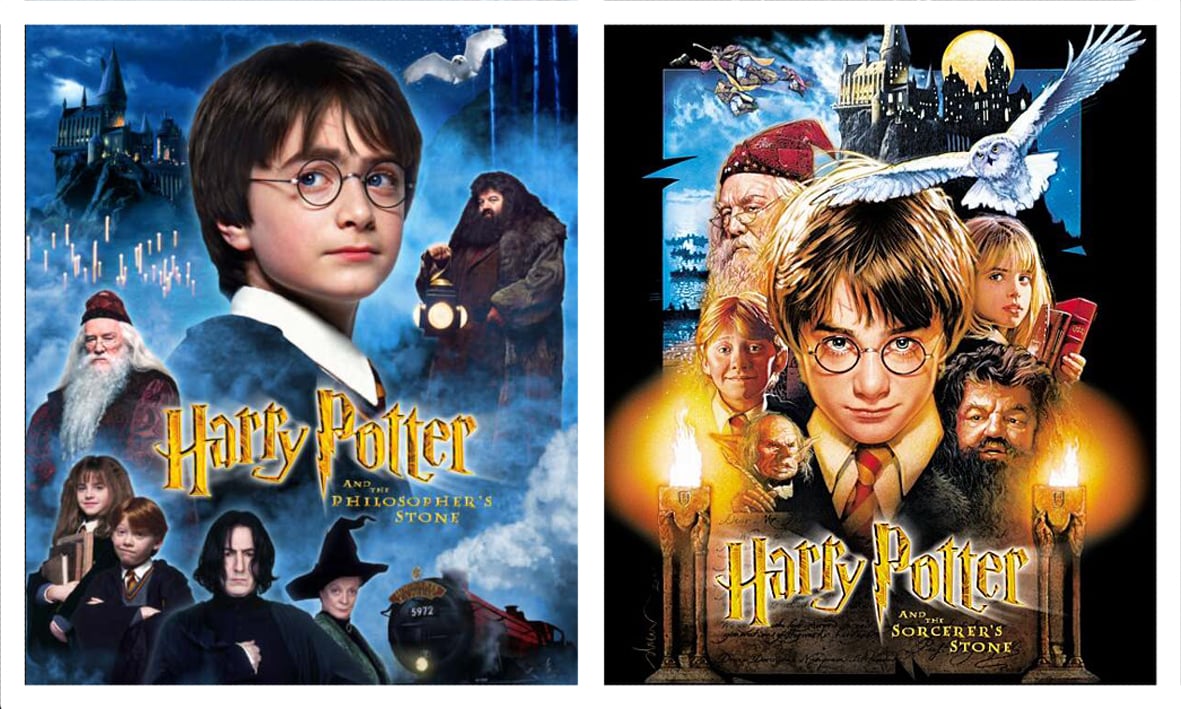 Globalization had a significant impact on the movie industry. In terms of film success, box office results and audience reception, U.S. films have had a consistent monopoly over the entertainment industry worldwide.

Some countries have recognized this as a problem and reduced the air-time of U.S. content on their national televisions to reduce the cultural hegemony that’s allegedly strengthened by the portrayal of American movie content. Some countries also set national movie quotas that aim to increase the exposure of non-Hollywood movies.

In terms of localization and translation, this occurrence has brought forth many questions that the industry has to tackle. Will the majority of translations for the movie industry be from English? Is this going to have an impact on our cultural and entertainment scene? Will this tendency influence our own languages?

These are all issues that globalization has triggered in industries and sectors around the world. For now, this manifested itself in the biggest volume of work for movie translators than ever before. 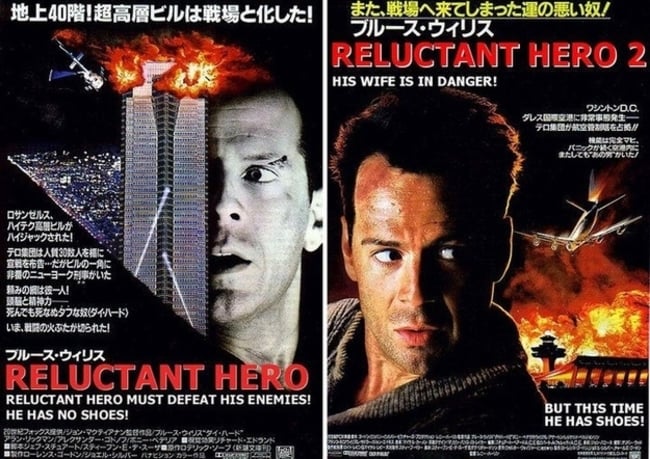 Just like in other models of translation, translating for movies has its own issues on top of all those general challenges that are a part of transferring a message from one language to another. Here are some of the most prominent ones:

There are many other problems that stand out as potential roadblocks in the process of translation for movies. Even expert translators, dubbing experts and subtitlers will have a hard time with these issues, but they are an unavoidable part of the job. Fortunately, a certain level of tolerance is present among audiences, because they are aware that sometimes the perfect translation does not exist. 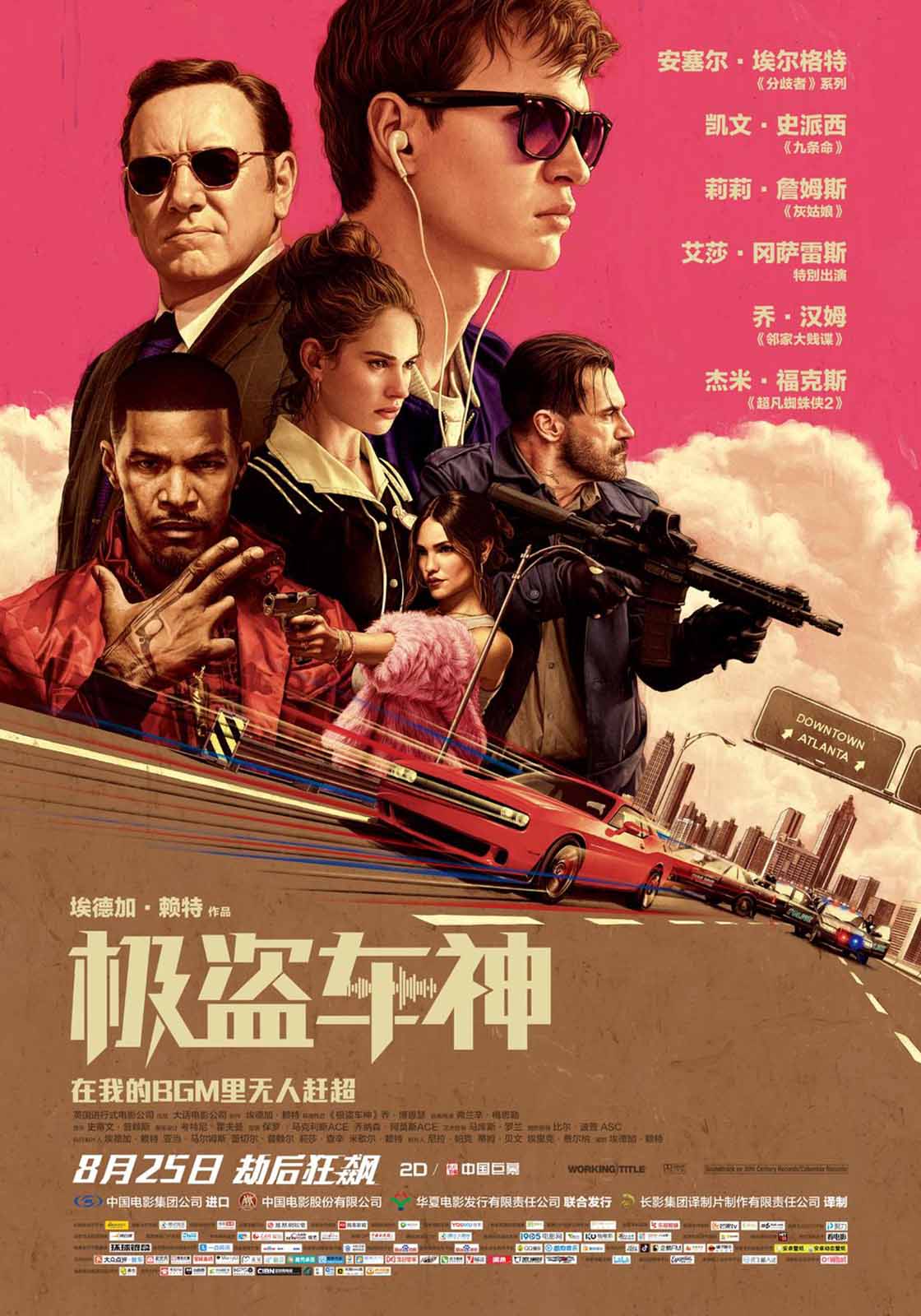 Regardless of whether the production decision-makers decide to go with dubbing or subtitling, translating for movies is a complex process that takes a lot of time and effort. Usually, companies only cooperate with translation agencies that work exclusively for the movie and entertainment industry.

If you are an individual who is interested in translating movies and working as a language expert in the entertainment industry, your best bet is to join translation agencies and start from there. Most likely, you will only be able to find work individually after you get years of experience in the field.

All in all, the challenges of translating movies can be viewed from another perspective: as fun puzzles that can be a real treat to solve for language experts!

Mark Blackwood is a language expert and writer actively working in five languages. Mark has experience in localization, cultural adaptation, subtitling and transcreation. 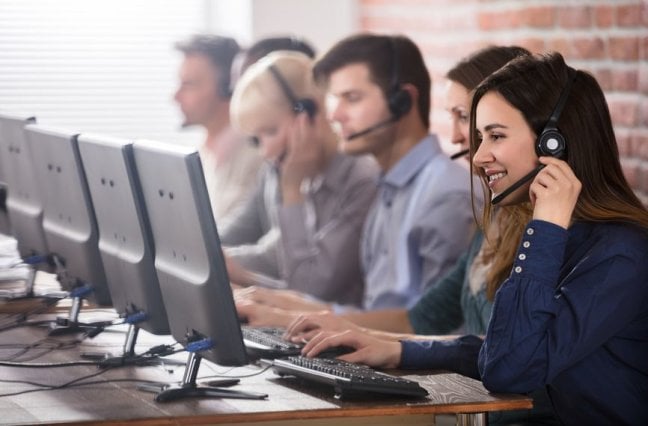