Is ‘Tenet’ technically a box office flop? See its total from its release date to now

Tenet’s release date got pushed back three times, and it still premiered in theaters during a pandemic with many movie theaters temporarily closed. The film got its day in court, and now we can judge its performance. We can look at it anyway we want but, Christopher Nolan views it as a success.

After the news broke of AT&T’s decision to release Warner Bros.’s entire 2021 film slate in theaters and on HBO Max simultaneously, Nolan was quick to criticize the media conglomerate’s move. While Tenet was not affected by the move, other filmmakers like Denis Villeneuve’s Dune & James Gunn’s Suicide Squad were.

While Nolan might be using the news to market Tenet, it calls into question its box office earnings. Studios with streaming services have kept their subscriber numbers & content performance a secret. With the minuscule news of Tenet’s box office earnings, can we determine if it was a box office success or flop? 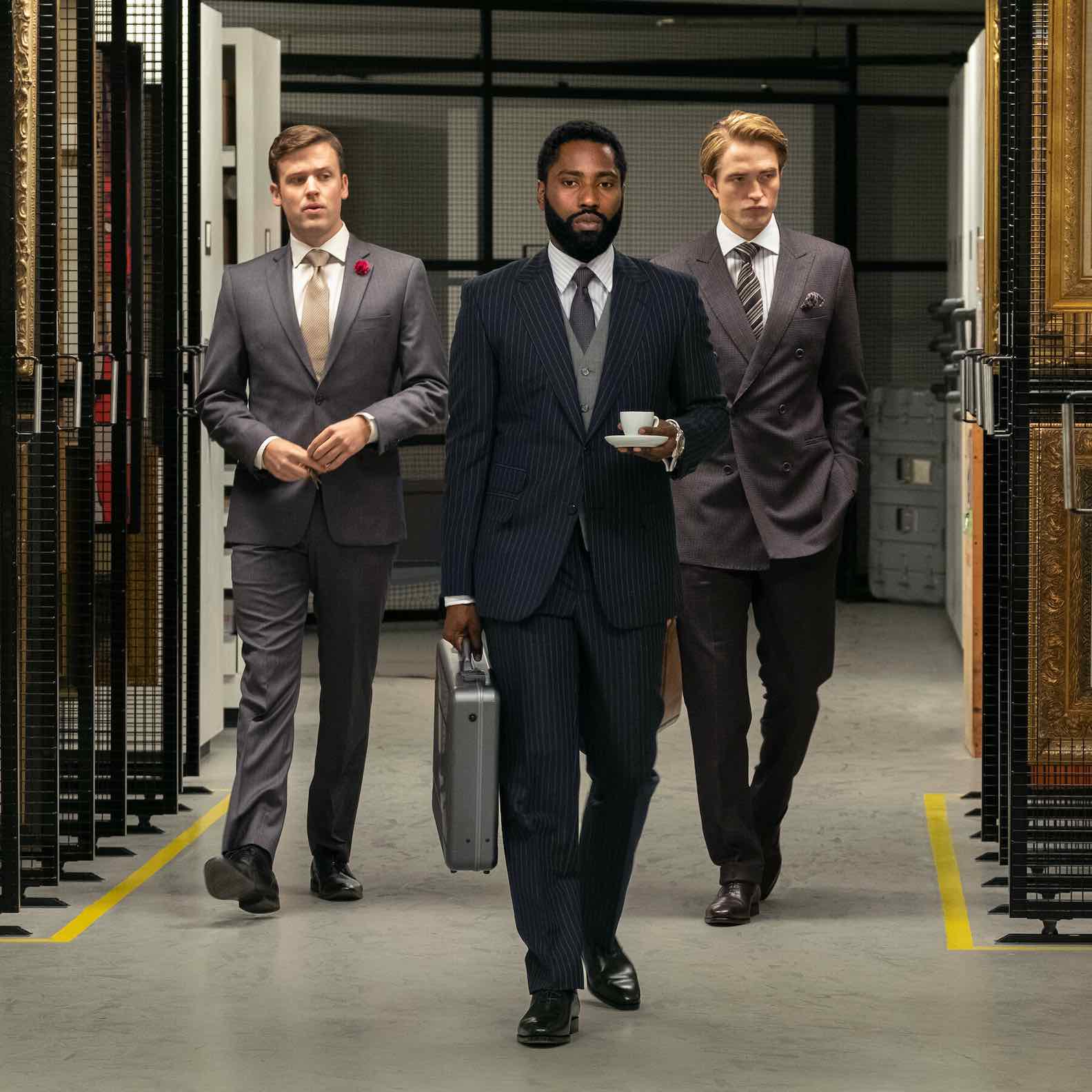 How much did Tenet earn?

According to Christopher Nolan, from Tenet’s release date until today, the film made nearly $350 million at the global box office. The film did not get a premium video on demand (PVOD) release, so the $350 million is all we have to go off. Reportedly it cost $200 million, but that number does not include global marketing fees.

Some industry insiders believe Warner Bros. lost about $100 million on Tenet. However, the studio claims it lost about $50 million. Regardless of its box office totals, the film can make up the difference in its home video release. Currently, there’s no plan for Tenet to make an appearance on HBO Max or any other streaming service anytime soon, but the film is making its DVD release on Dec. 15th. 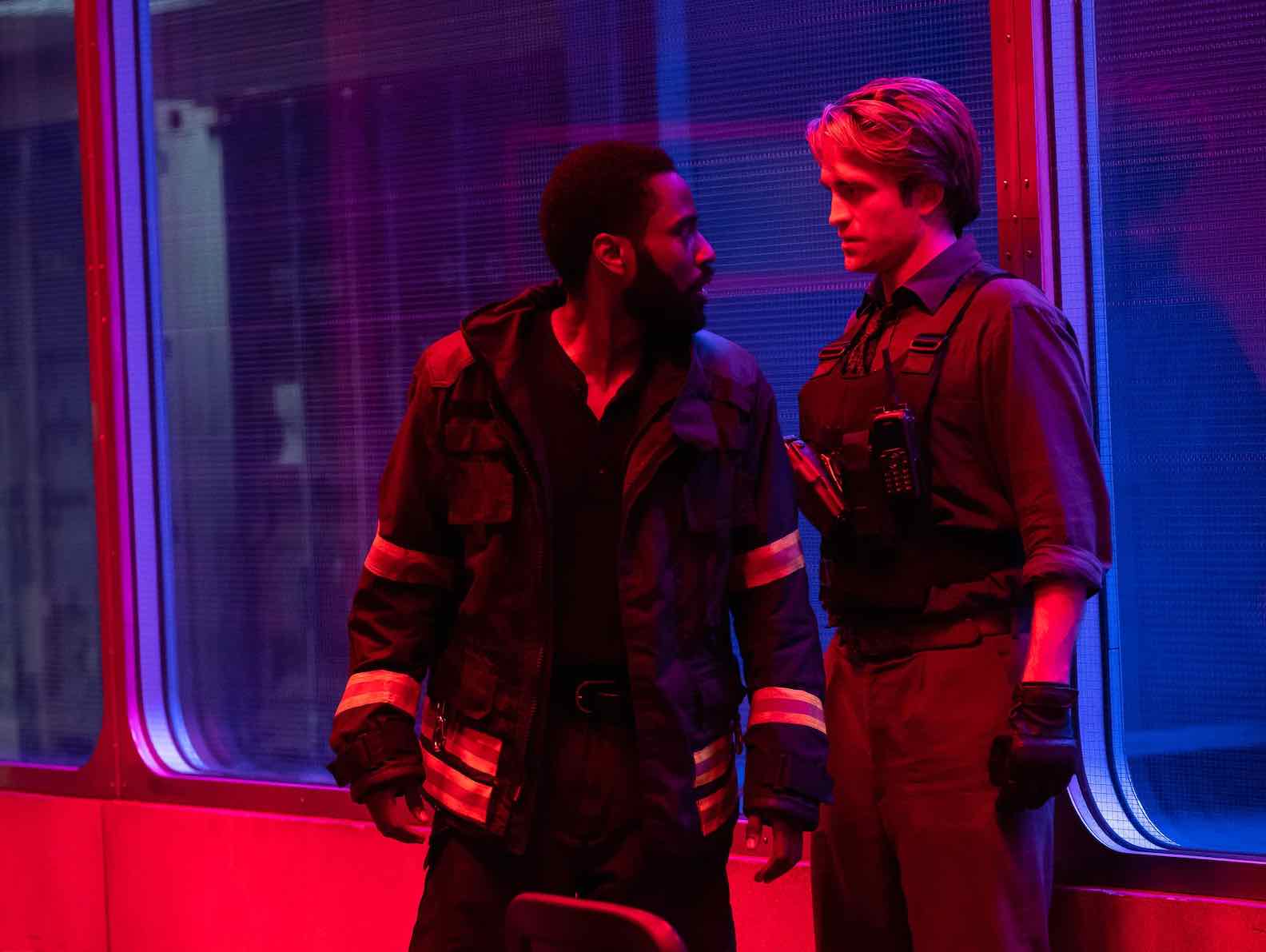 Was Tenet a box office success or flop?

We consider a box office flop any movie that loses $75 million or more at the box office. Did the Tenet succeed at the box office: no, it did not. Was it a flop: technically, yes? Tenet falls in this weird category where a film makes more than its budget but still doesn’t turn a profit.

One thing you have to consider when looking at Tenet’s overall budget, including marketing, is that it had to go through a second round of marketing because Warner Bros. pushed back Tenet’s release date. All the posters & trailers needed to be changed to reflect new dates and increase the marketing budget. 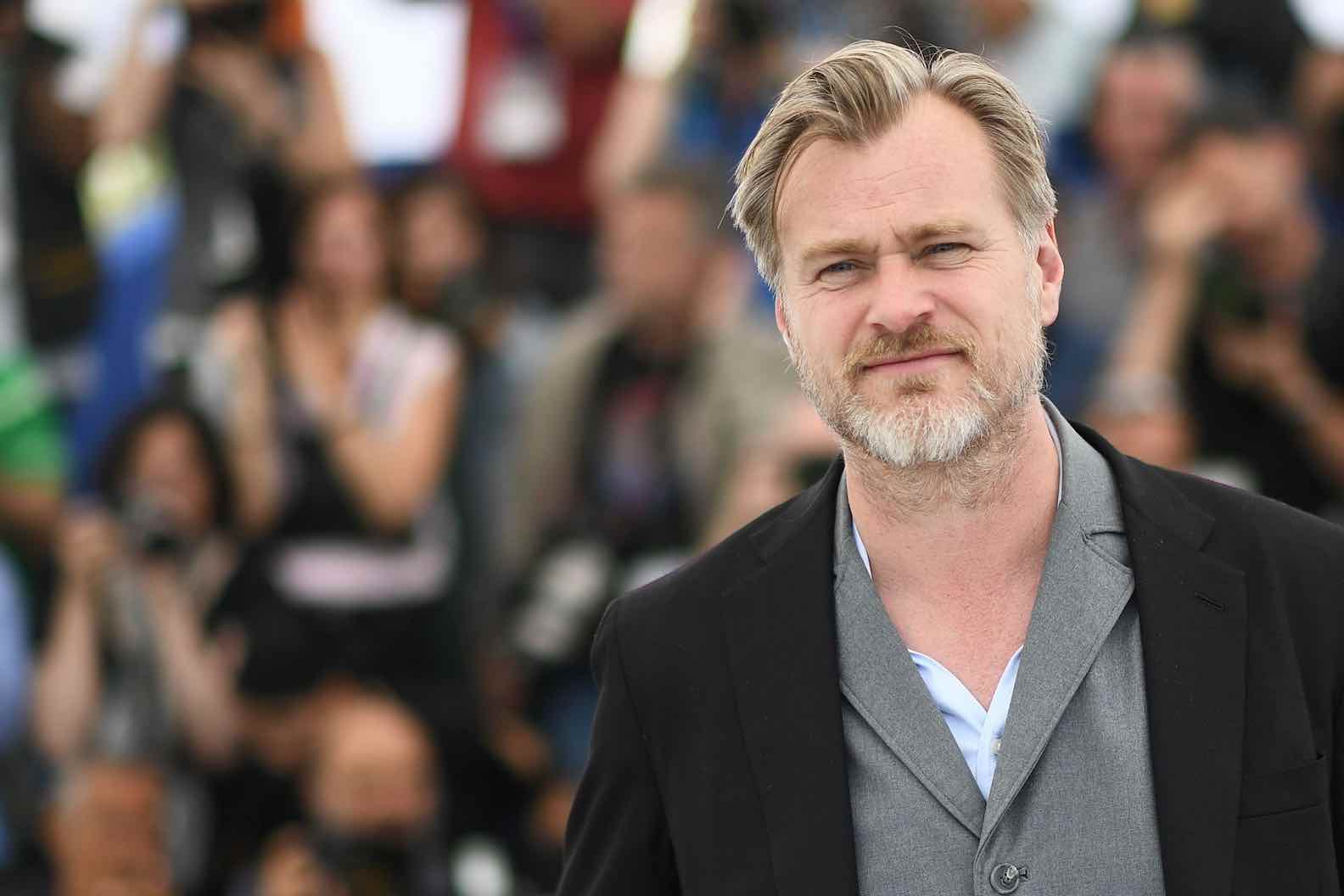 Christopher Nolan is the director, so obviously, he has to speak highly of his own film. However, he’s not wrong in his comments to Variety on Tenet’s box office numbers. The director told Variety:

Considering Tenet opened during a pandemic with major markets like New York & Los Angeles closed, the fact the film eclipsed its budget is a success nonetheless. Studios are looking at movie releases as if 2020 has been business as usual. 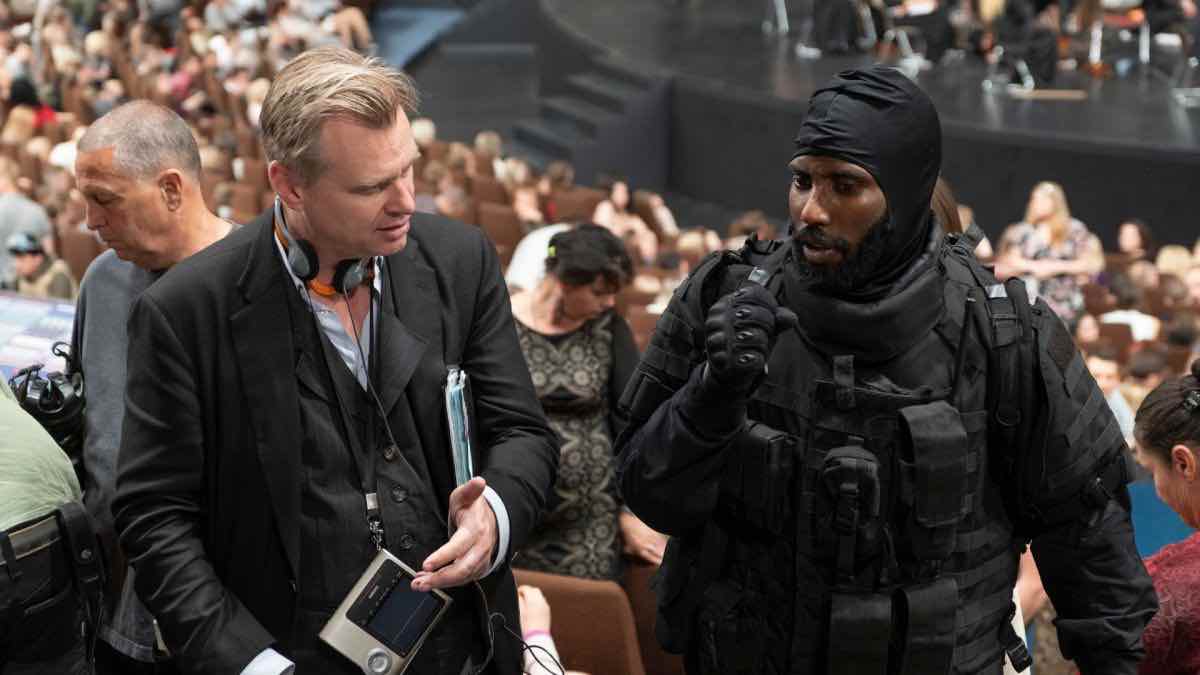 But can we blame them? 2019 smashed the global box office record with $42.5 billion. The U.S. market took a hit in 2019, dropping 4.4%, but the international markets made up for it, raking in $31.1 billion – the first time it’s ever been over $30 billion. The same is true for Tenet. The film only made $55.1 million domestically but made $293 million internationally.

Now, are the box office numbers a disappointment in a pre-COVID context? 100%. But when you factor in COVID & no PVOD release, how can you not see those numbers as a win?