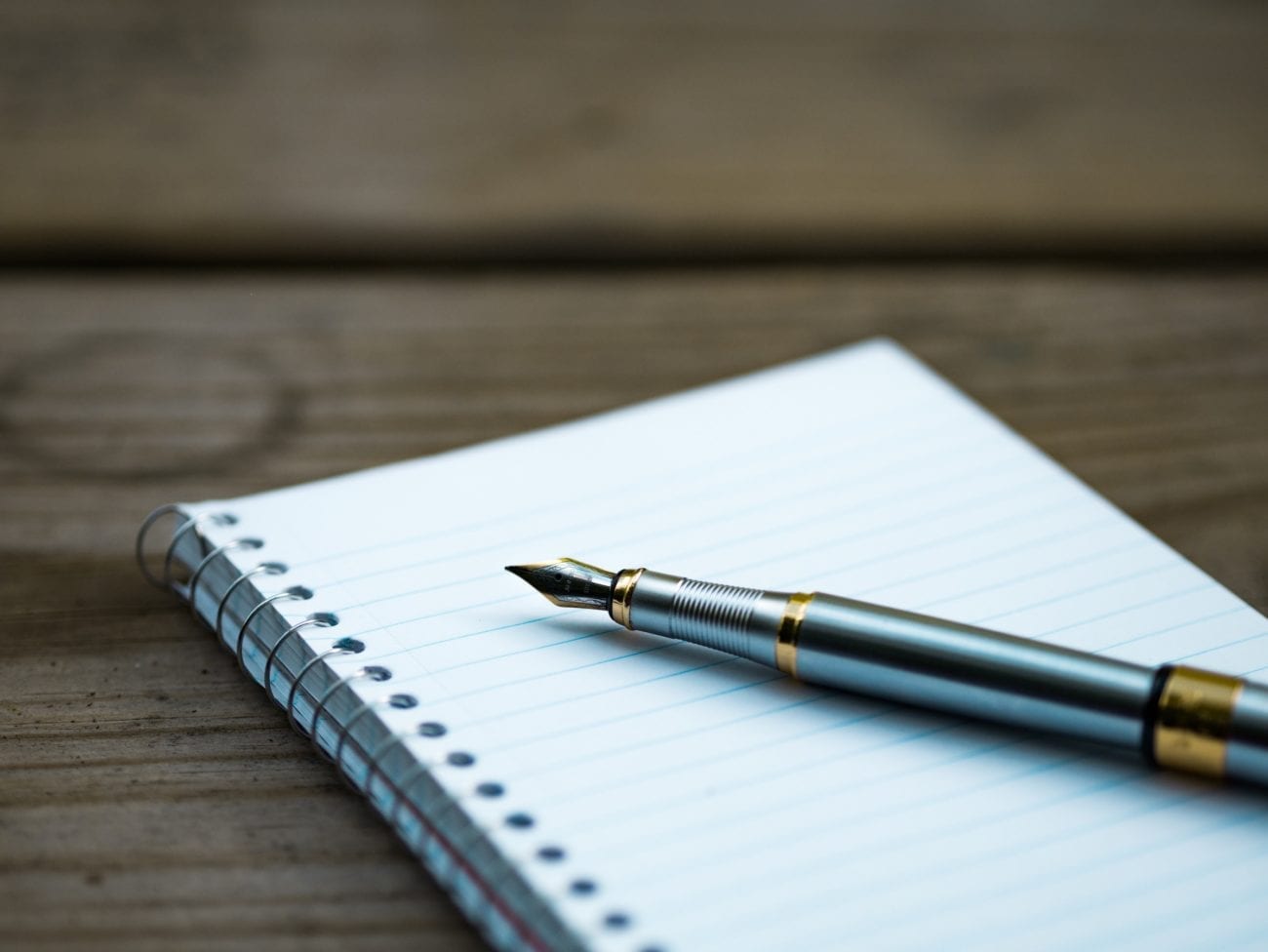 In our regular Spotlight roundups, we talk to the people behind film competitions and festivals.

This week, we spoke to Mark Stasenko from WeScreenplay about their Diverse Voices Competition screenplay contest.

WeScreenplay is a boutique script-reading service and agency dedicated to providing skilled summaries with a speedy turnaround time to writers. They also support emerging talent with their four screenwriting contests. 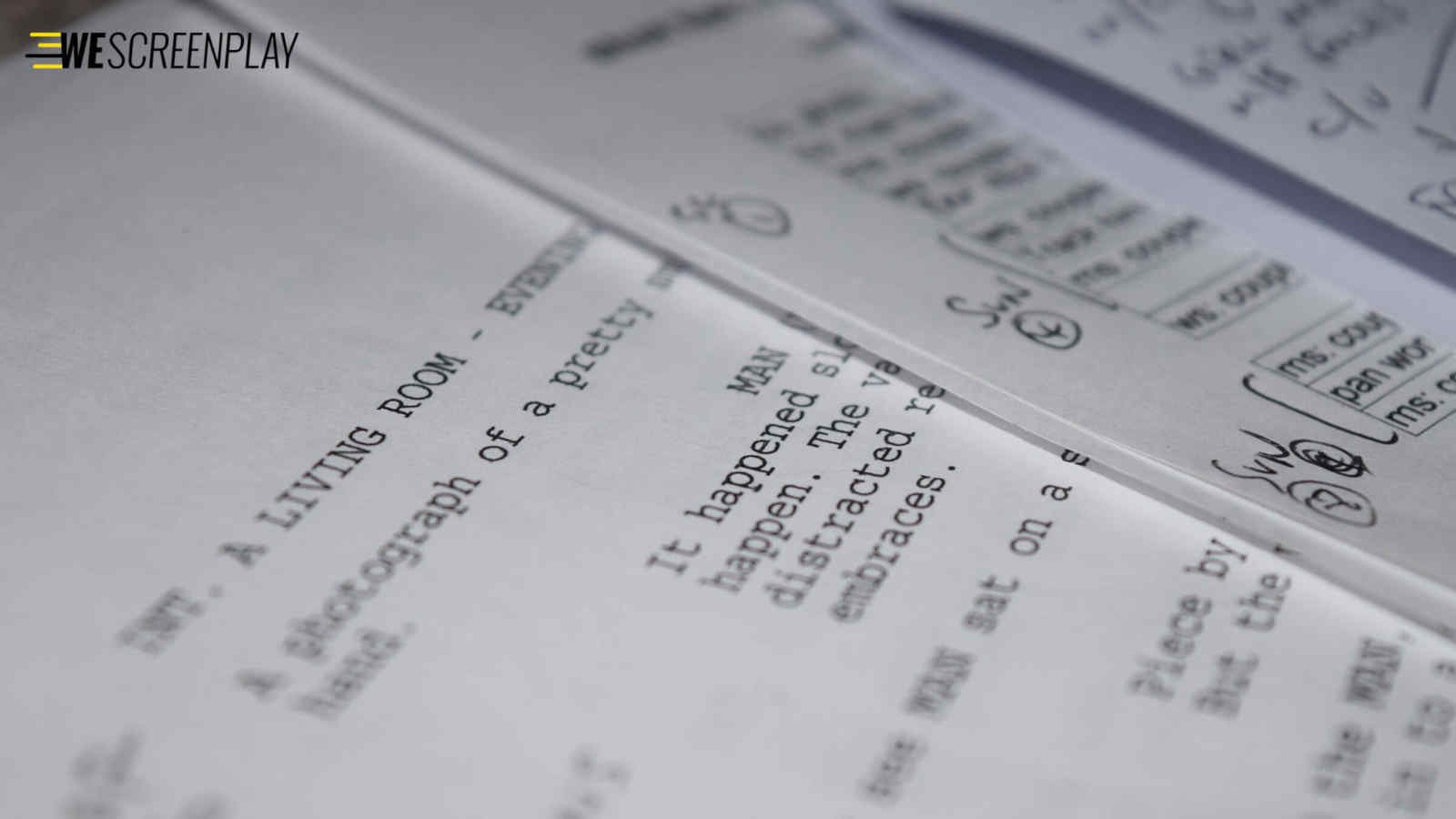 Film Daily: How long have WeScreenplay’s competitions been running?

Mark: We have been running screenplay competitions for about three years and have seen a lot of success in that time. Writers have been signed by management companies and have optioned their scripts to production companies. The Diverse Voices Competition launched in 2016 and supports the Books for Kids foundation. The winners spend 3 months developing their projects before we send them out around town, and it’s gotten press from IndieWire and now Film Daily! 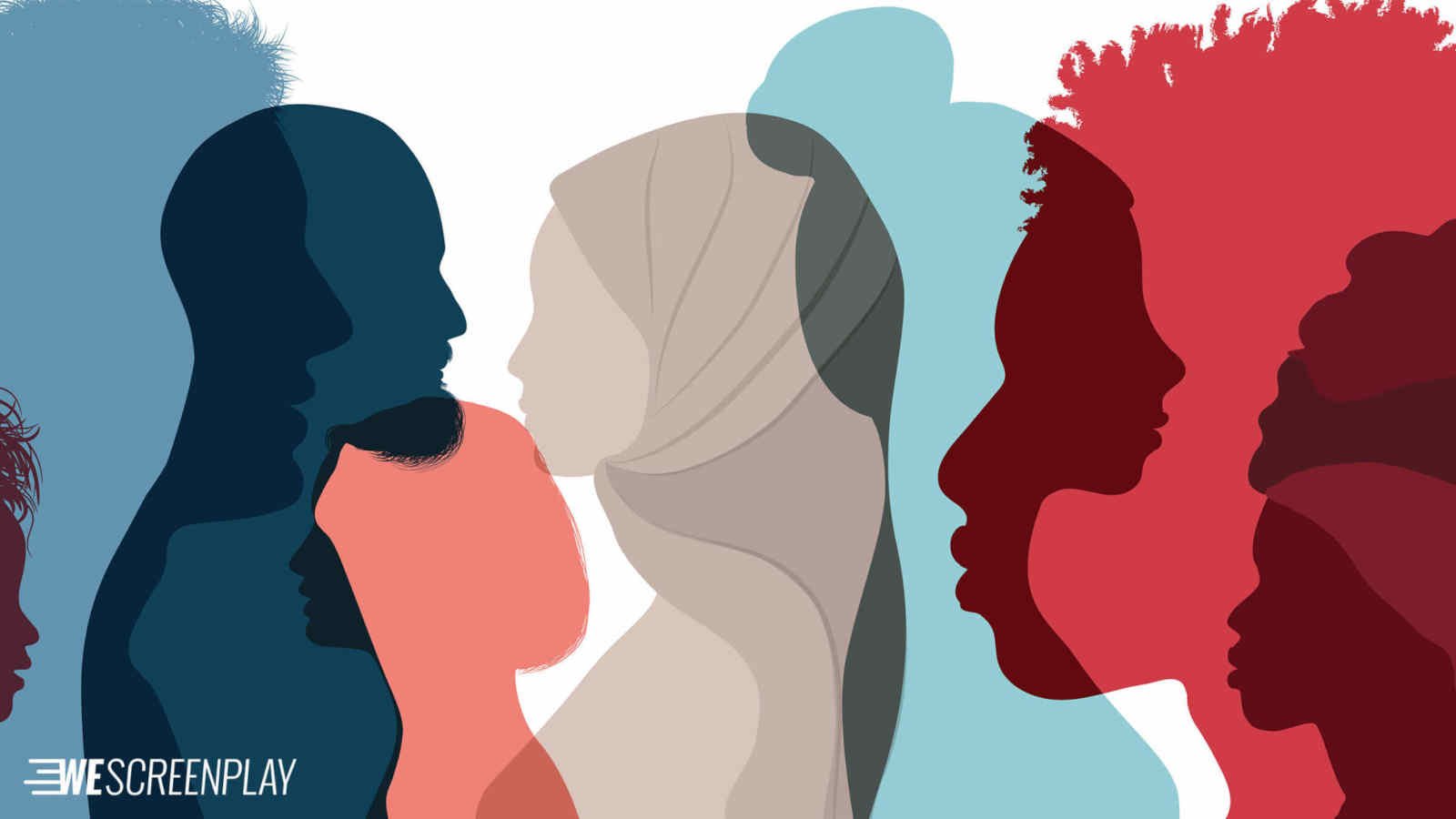 What was the inspiration behind setting up the competition?

According to the WGA diversity report:

These numbers go on and on. We certainly don’t expect Diverse Voices to change Hollywood on its own, but we definitely wanted to be one of the millions of efforts in the right direction. Diversity in entertainment is important; it’s how we get to see the world from new and incredible perspectives. It’s how we can grow and learn as humans. 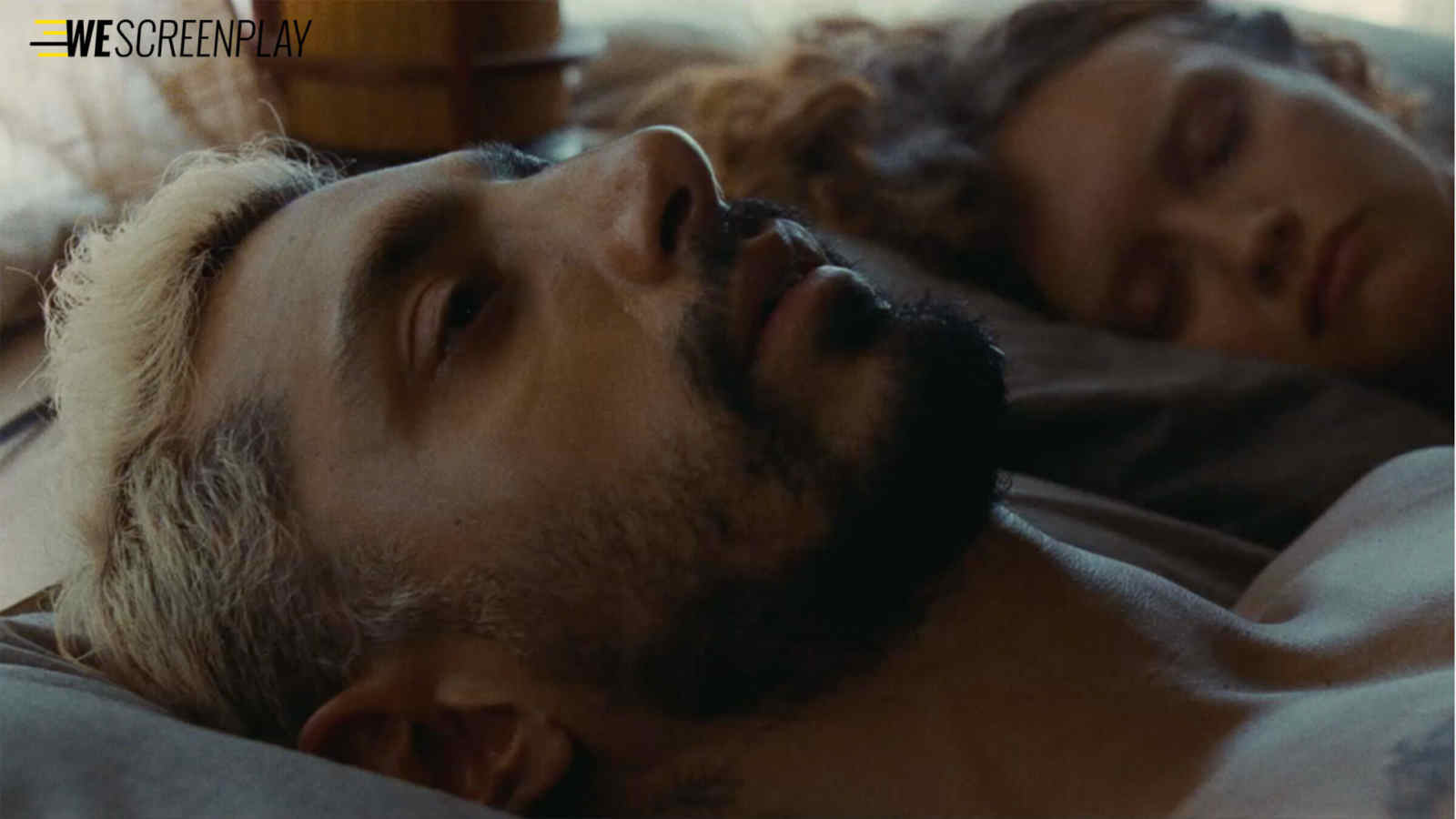 What synergy do the competitions have with your core business model?

We originally operated as a script coverage company – the contests grew out of a desire to connect the best writers with managers and producers who were looking for great scripts. 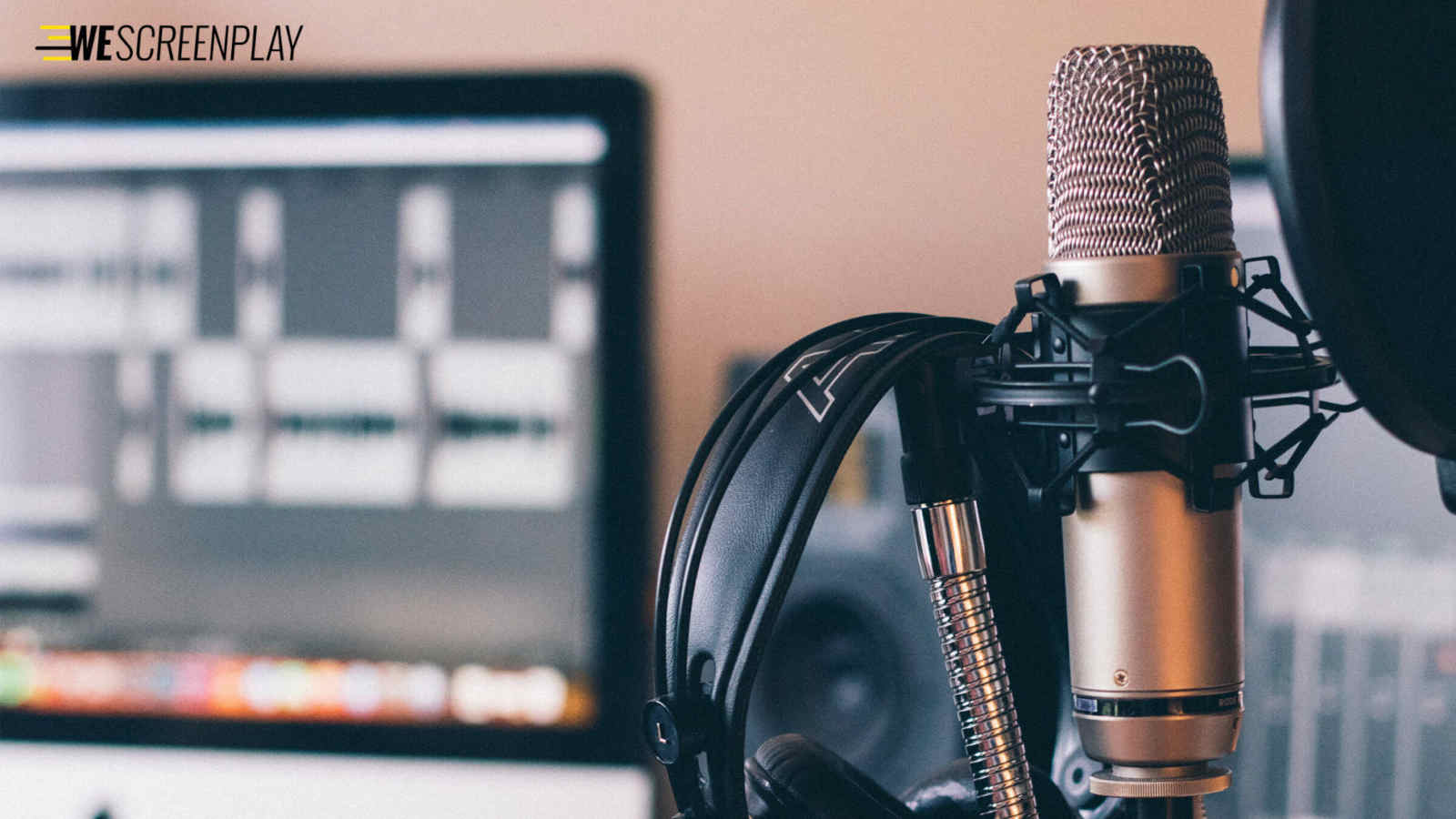 Any tips for potential entrants?

The only real piece of advice is to write a great screenplay! The truth is that it is very hard to write 100+ pages of a story. We’re so honored to receive thousands of scripts every year to read and sometimes help improve. Writers pour their heart and soul into those pages and so to have that hard work shared with us is really special – we read with that in mind.

Because so many writers submit, it is important for all entrants to put their best foot forward. It is extremely competitive, so we encourage writers to submit work that is beyond its first draft. Make sure you’ve proofread the script and tightened everything before submitting. If you’re getting coverage, feel free to submit a first draft, but for the contest, it’s got to be polished if you want it to win. 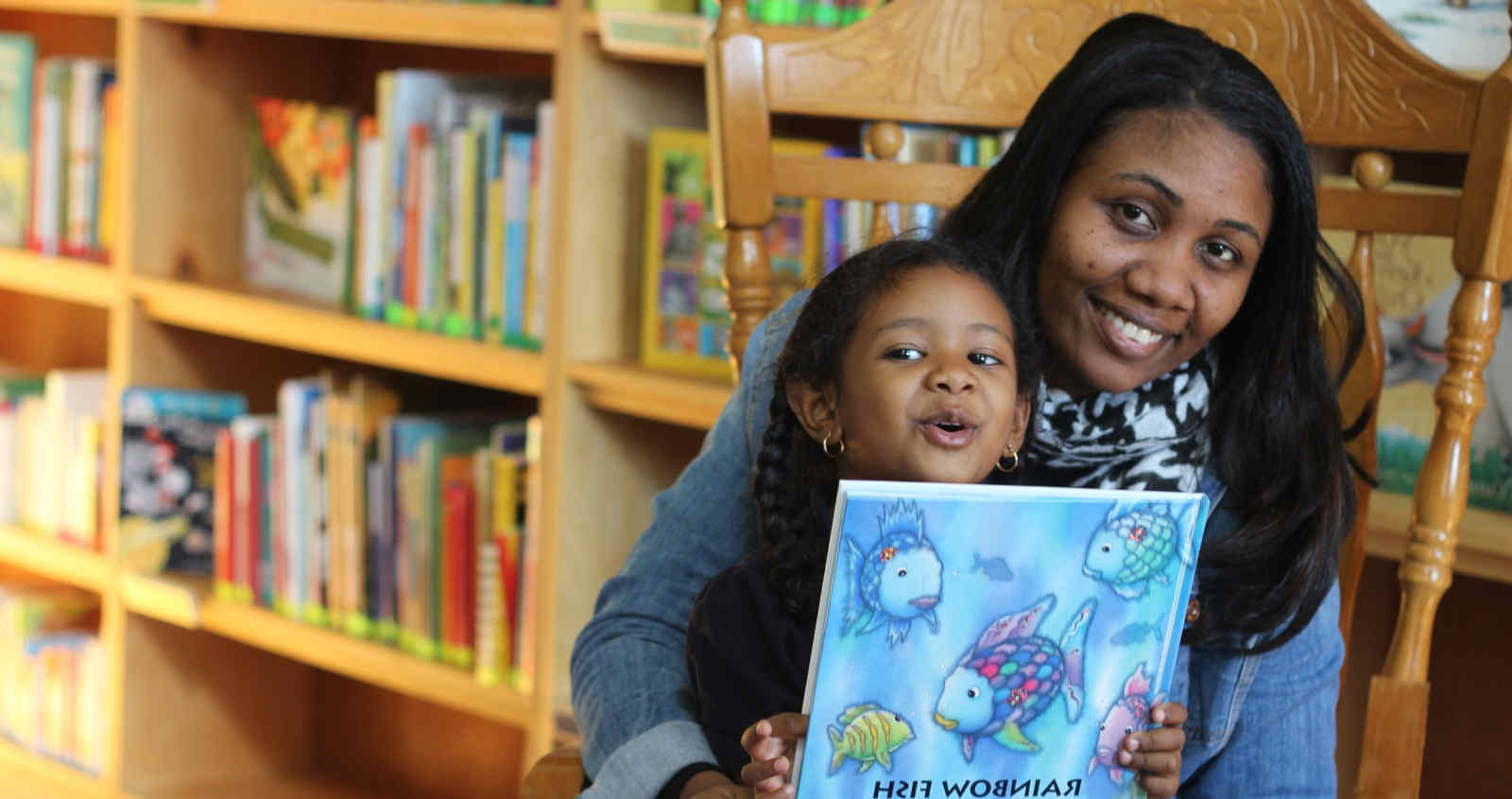 Do you receive any grants or funds which make the competition possible?

We don’t receive any grants for the contests. In fact, the Diverse Voices contest operates the other way around. While we do have considerable reading fees as all scripts are read twice by paid, professional readers, we do send proceeds from Diverse Voices to the Books for Kids Foundation.

They’re an incredible organization that we’ve had the privilege of working with to promote literacy, reading, and storytelling for children from every start in life. Just last year we were at the opening of one of their libraries in Los Angeles. (They’ve since opened 2 more!) We also have a short film production fund, which is a grant we give away annually for one of our great writers to turn his or her short film into a completed, produced work.

Check out the WeScreenplay contests over at their website.