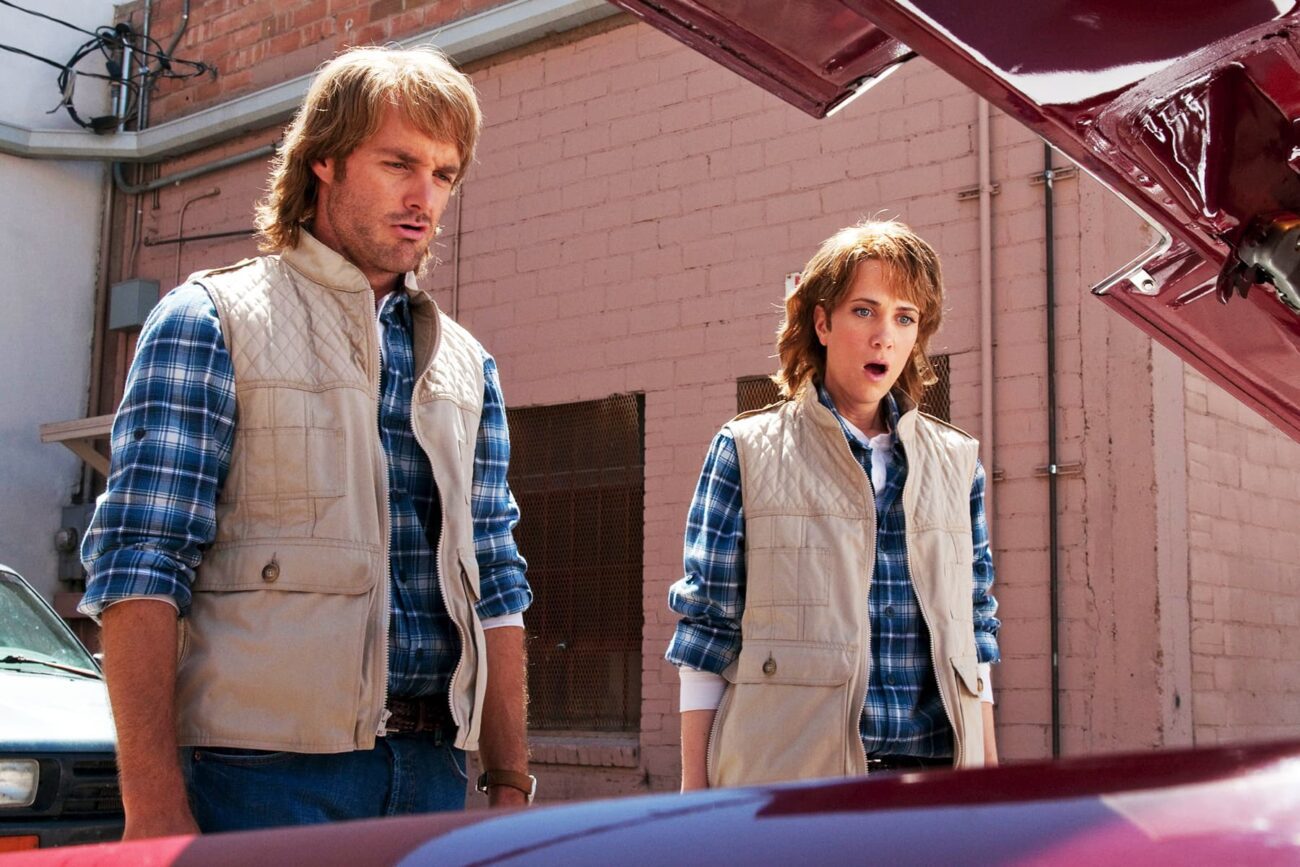 How Ryan Kavanaugh helped to bring ‘MacGruber’ to the big screen

“MacGruber,” the action-hero send-up that former “Saturday Night Live” cast member Will Forte created, is back. Across eight throat-ripping episodes on Peacock, NBC’s streaming service, MacGruber takes what “MacGyver” played straight and twists it to bawdy, laugh-out-loud slapstick effect. Of the new series, Variety enthused, “Will Forte’s ‘MacGruber’ will dazzle viewers in on the joke.”

This is MacGruber’s second venture off the “SNL” soundstage. The first was the eponymous 2010 feature film that put the indestructible hero on the big screen. Ryan Kavanaugh, now co-owner of TrillerNet, the parent company of the Triller social media app, Triller Fight Club, the Verzuz rap battles and several other ventures, played a key role in taking MacGruber from TV to the movies.

At the time, Kavanaugh was running Relativity Media, the Hollywood studio he founded in 2004 and that produced and distributed nearly 200 films, ranging from the critically acclaimed “Atonement” and “3:10 to Yuma” to the box-office favorites, “Talladega Nights: The Ballad of Ricky Bobby” and “Mamma Mia!” 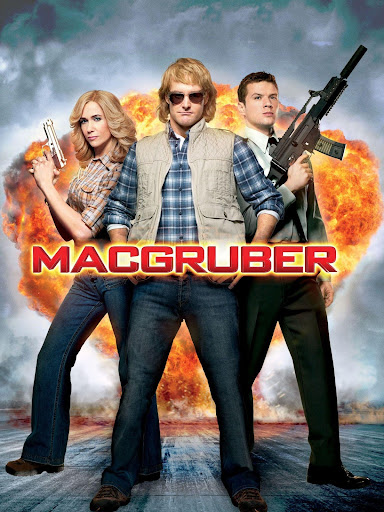 Kavanaugh recalled how he got involved with the first “MacGruber”, noting, “At the time, Ben Silverman was the Chairman of NBC Universal, and obviously ‘Saturday Night Live’ was an NBC-Universal property,” Kavanaugh recalled. Silverman was head of NBC Entertainment and Universal Media Studios from 2007-09, before leaving to form his own production companies.

“Ben called me up and said, ‘I’ve got a really good idea. Let’s do a movie off of ‘MacGruber,’ ” Kavanaugh said. “Lorne Michaels, who is the creator and producer of ‘Saturday Night Live,’ really wanted to do one.”

Forte, who was an “SNL” cast member from 2002-10, became best-known for the MacGruber character, a special operations agent who, in each episode, must deactivate a ticking time bomb, but gets distracted by his personal foibles and monologues. “SNL” writer Jorma Taccone created the MacGruber character and pitched it to Forte. 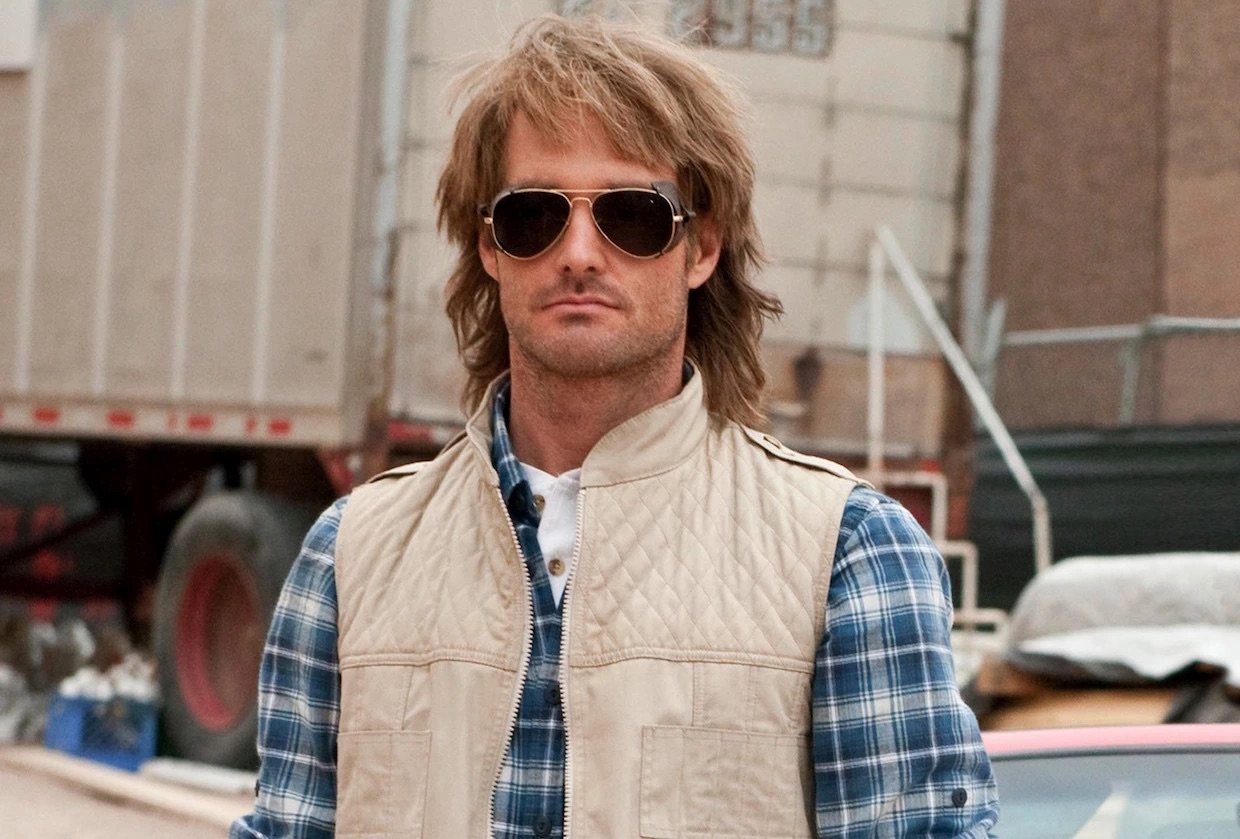 Forte honed his comic chops in the legendary Los Angeles improv group, The Groundlings. After “SNL,” Forte found continued success in the critically acclaimed post-apocalyptic comedy series, “The Last Man on Earth,” and is currently starring in the Netflix drama, “Sweet Tooth.”

The MacGruber character proved to have legs beyond “SNL’s” Studio 8H.

During an early 2009 “SNL,” the real MacGyver – Richard Dean Anderson – appeared in Pepsi commercials designed to look like “MacGruber” sketches. Forte took the crossover to its absurd extremes, telling Anderson and co-star Kristen Wiig he had changed his name to “Pepsuber.” Later in the year, Anderson returned to a “MacGruber” sketch on “SNL” to reveal that he was actually MacGruber’s long-lost father. 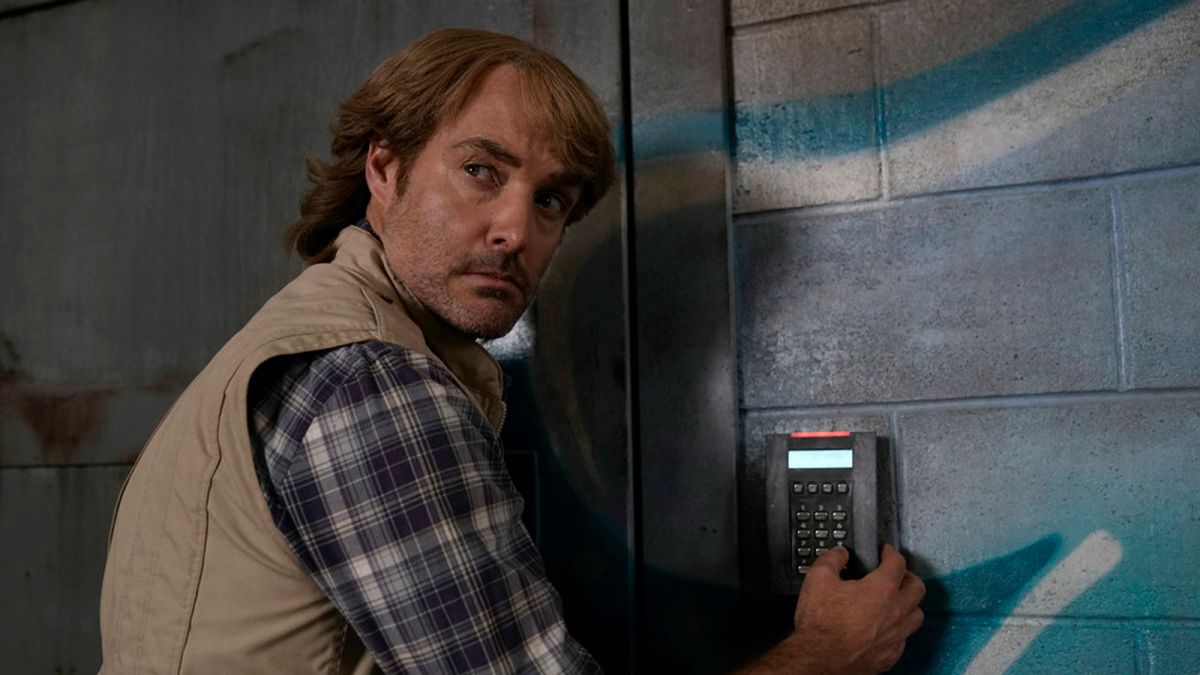 There was plenty of material for a feature-length film, Kavanaugh and Silverman agreed.

“So, [Silverman] sent us a script,” Ryan Kavanaugh said. “We worked on it together, we worked on the casting and we financed the entire movie. We didn’t finance it with Universal, but partnered with them to co-distribute it.”

Ryan Kavanaugh, who said he grew up as a “MacGyver” fan, found it “particularly fun to kind of weave in between the seriousness and joking” parts of the story. 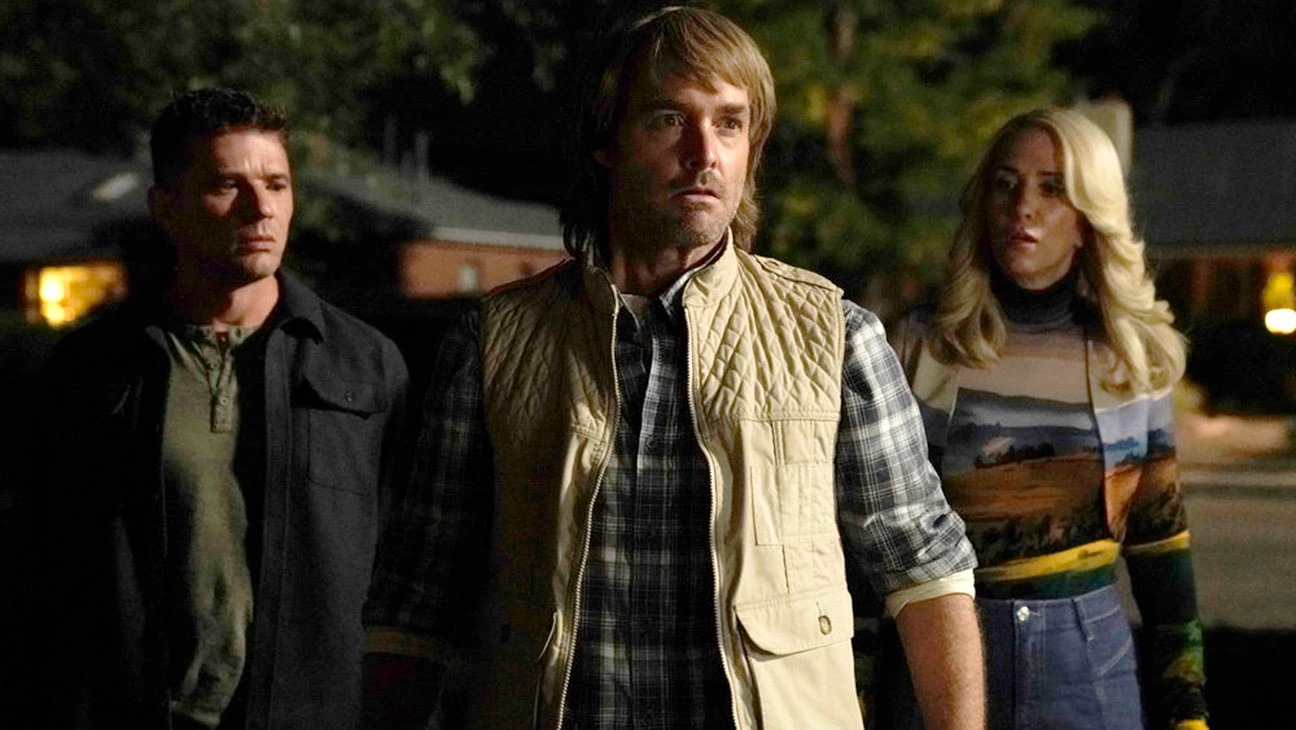 In the end, “it was a really fun parody,” he said. “It just made people laugh, and it didn’t take itself too seriously.”

One of the hallmarks of the 2010 “MacGruber” feature film was the remarkable all-star cast of decorated actors who appeared, including Ryan Phillippe, Maya Rudolph, the late Powers Booth, Kristen Wiig and Timothy V. Murphy.

And, of course, the film’s biggest star: Val Kilmer, who played the villain and MacGruber’s arch-enemy. 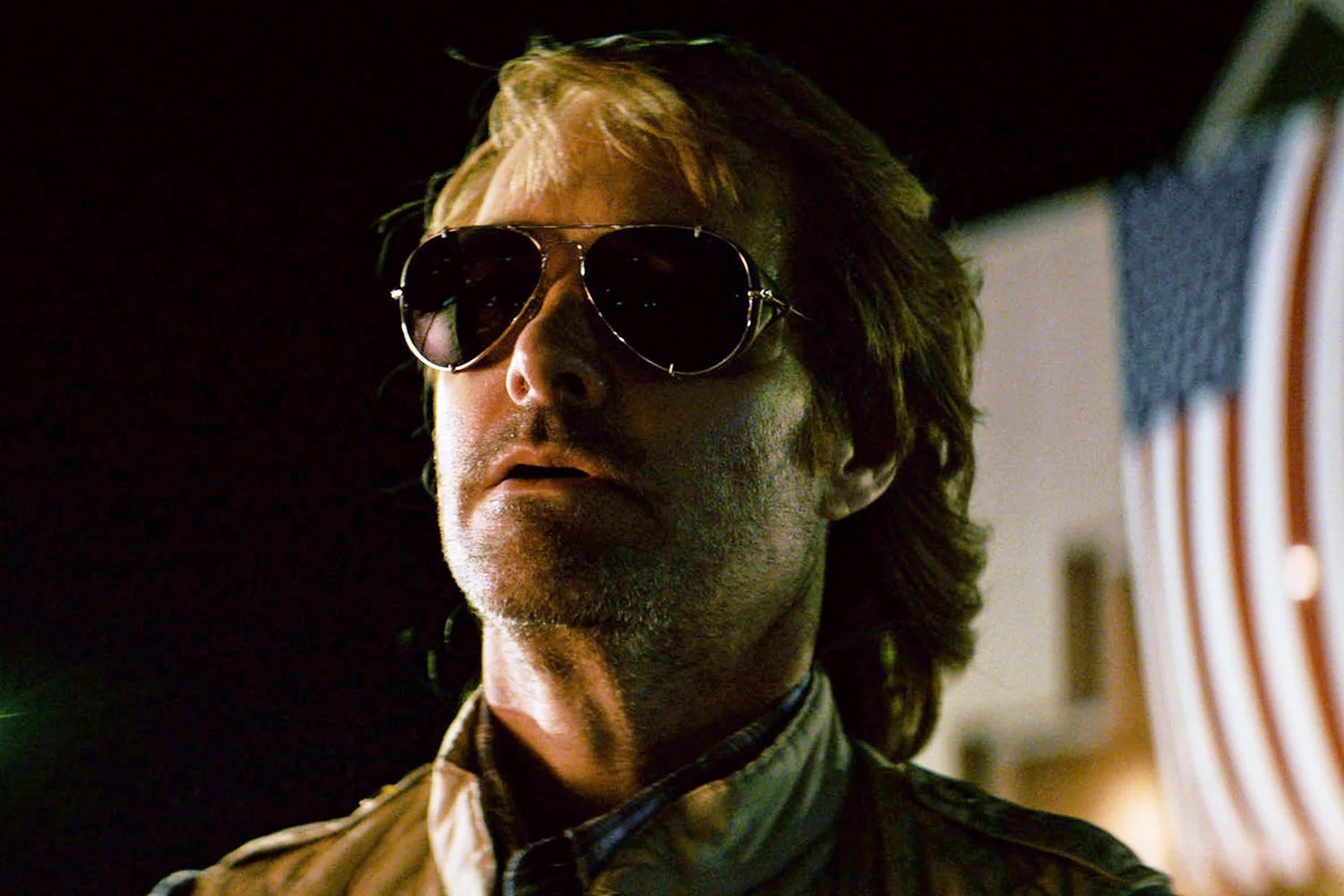 How on earth did Kilmer – Hollywood royalty, legendary for his performances in “The Doors,” “Tombstone,” “Top Gun” and “Batman Forever” – agree to appear in “MacGruber?”

In addition to being a generational actor, Kilmer is a good sport, Kavanaugh said.

“Val was and is a dear friend, so I personally called him, and he was like, ‘Wait — I’ve been waiting for you to call me for the next fast franchise or fighter and I’m playing the bad guy in ‘MacGruber’ for basically no money?’ And I’m, like, ‘Uh, yeah.’ And he said, ‘Sounds like fun. I’m in.’” 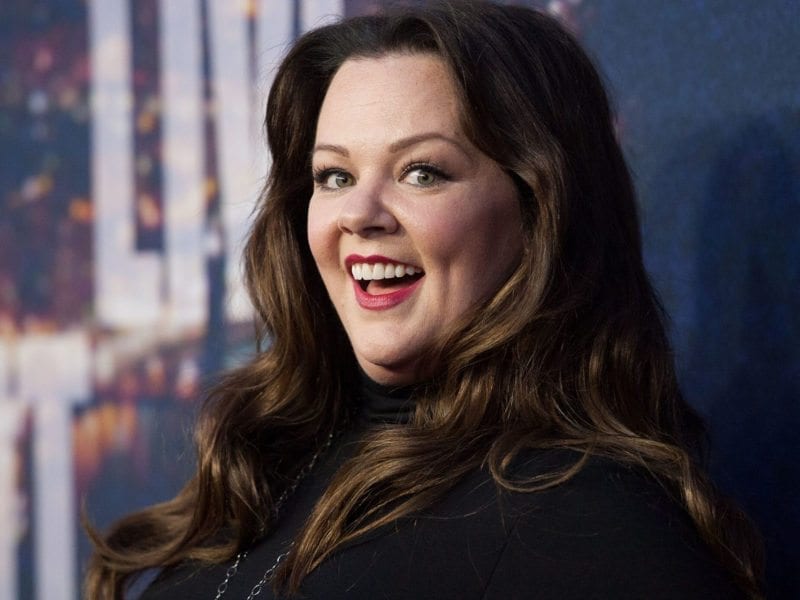 Life of the party: Ranking Melissa McCarthy’s most obnoxious roles