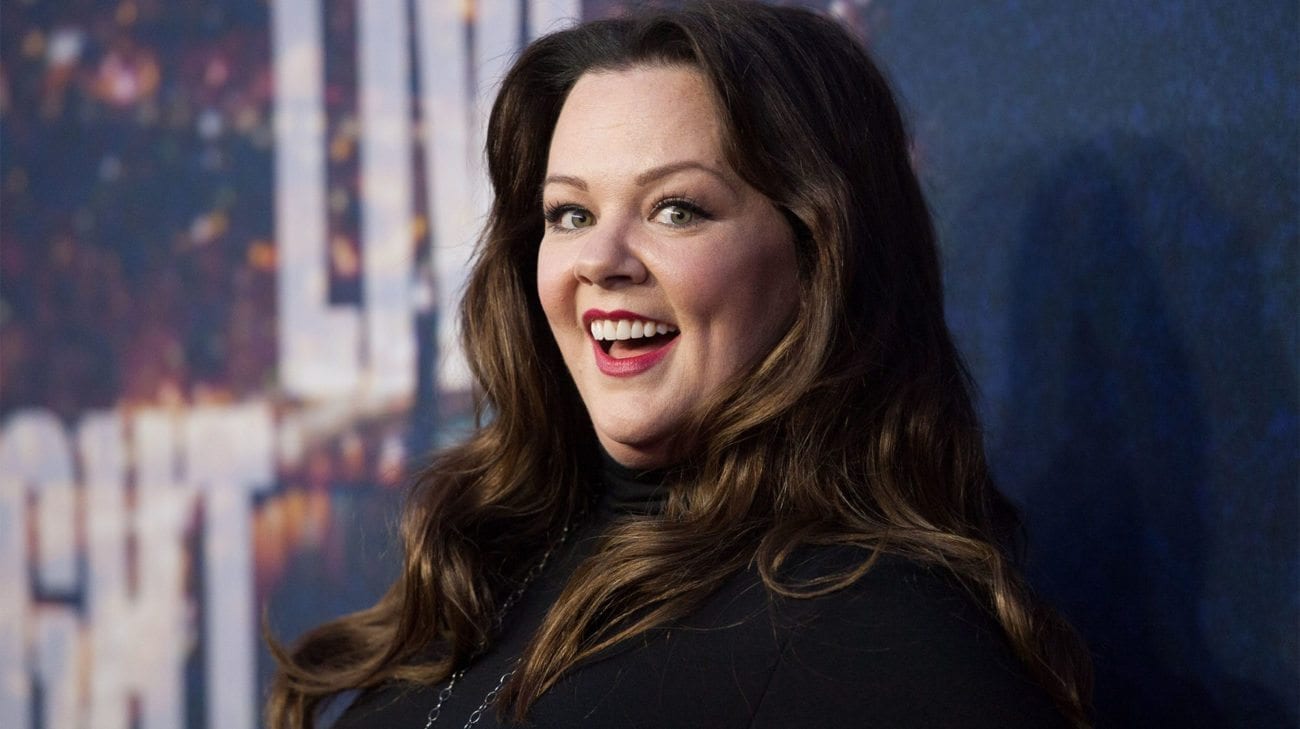 Life of the party: Ranking Melissa McCarthy’s most obnoxious roles

Considering the movie had a $30 million budget and that previous films from the comedy star have opened to $20 million and $40 million at the box office, the film (which co-stars Gillian Jacobs and Maya Rudolph) proved a disappointing for a woman once considered to be comedy box office gold.

For better or worse, McCarthy is astounding at playing obnoxious women with varying results – sometimes the depictions of her on-screen characters can be deliciously annoying, and other times just plain infuriating. Here’s our ranking of eight of McCarthy’s most obnoxious roles that prove the best of both. 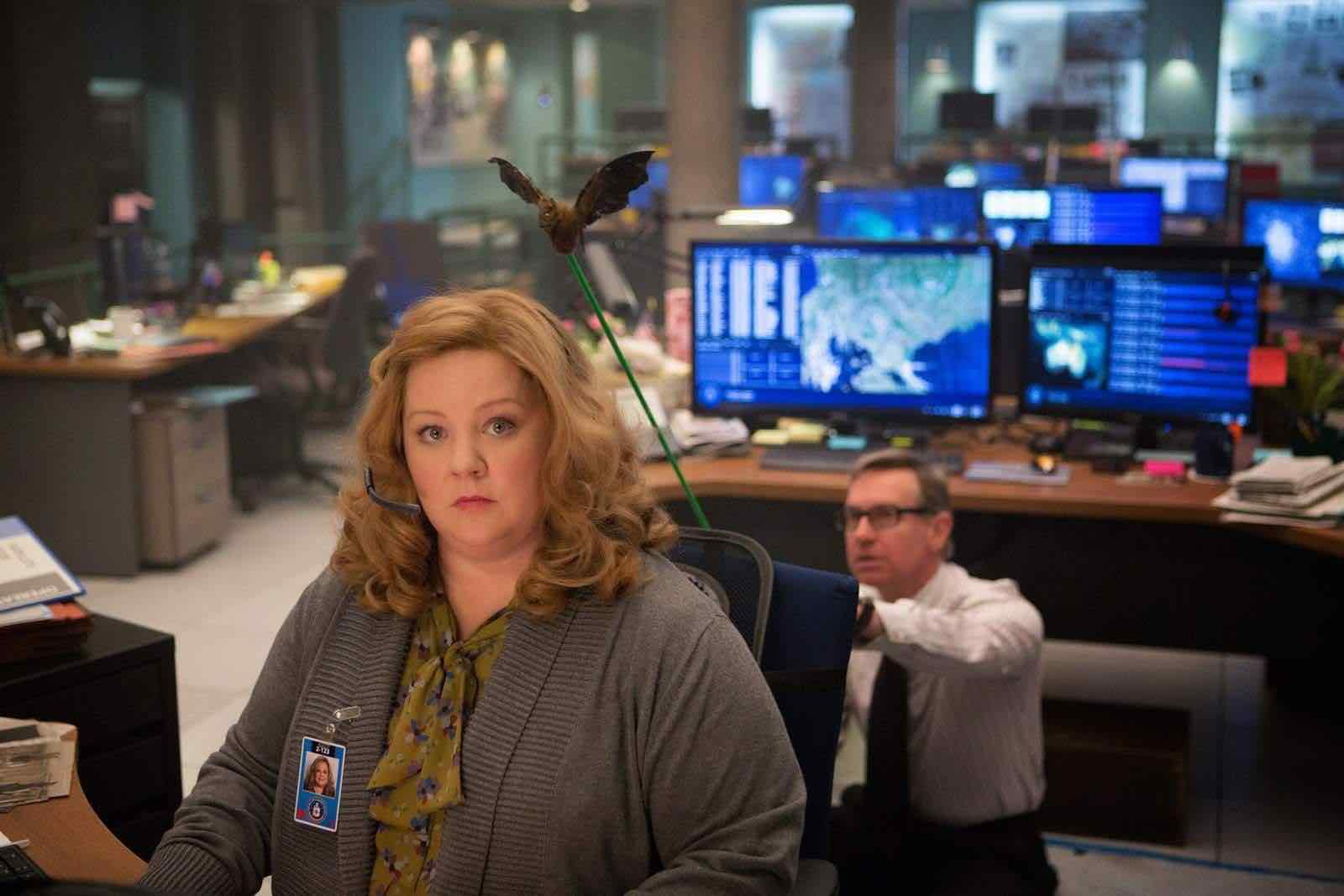 Paul Feig’s crime comedy has all the right components (including Jason Statham in a scene-stealing role) but McCarthy misses the mark as a CIA analyst turned undercover agent who struggles to be low key within the field. She does a lot of shouting and endures a lot of physical failures but all in all, not her most obnoxious role! 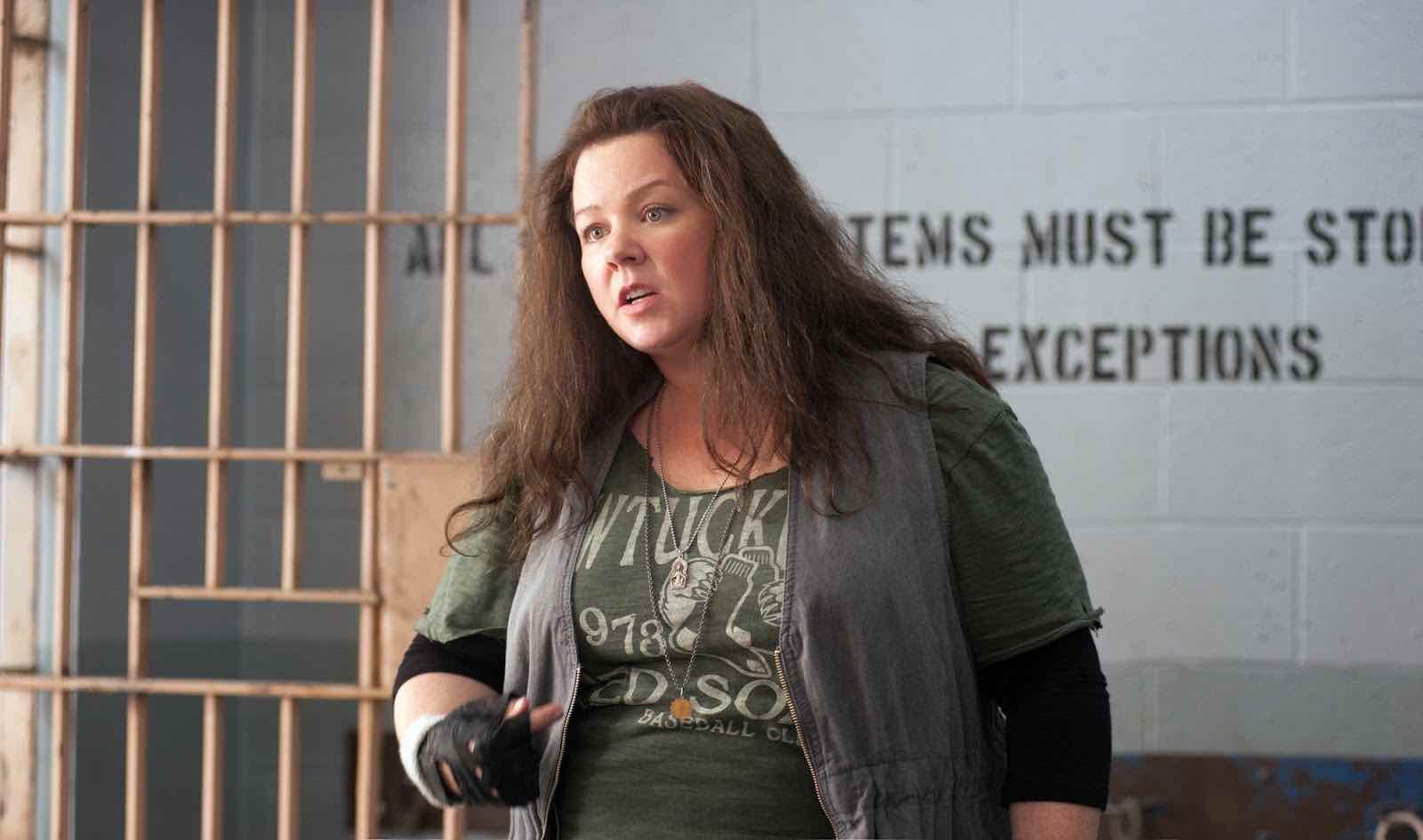 As the foil to Sandra Bullock’s rule-abiding FBI agent, McCarthy is foul mouthed and hot tempered to ludicrous degrees but she still manages to be endearing for it. 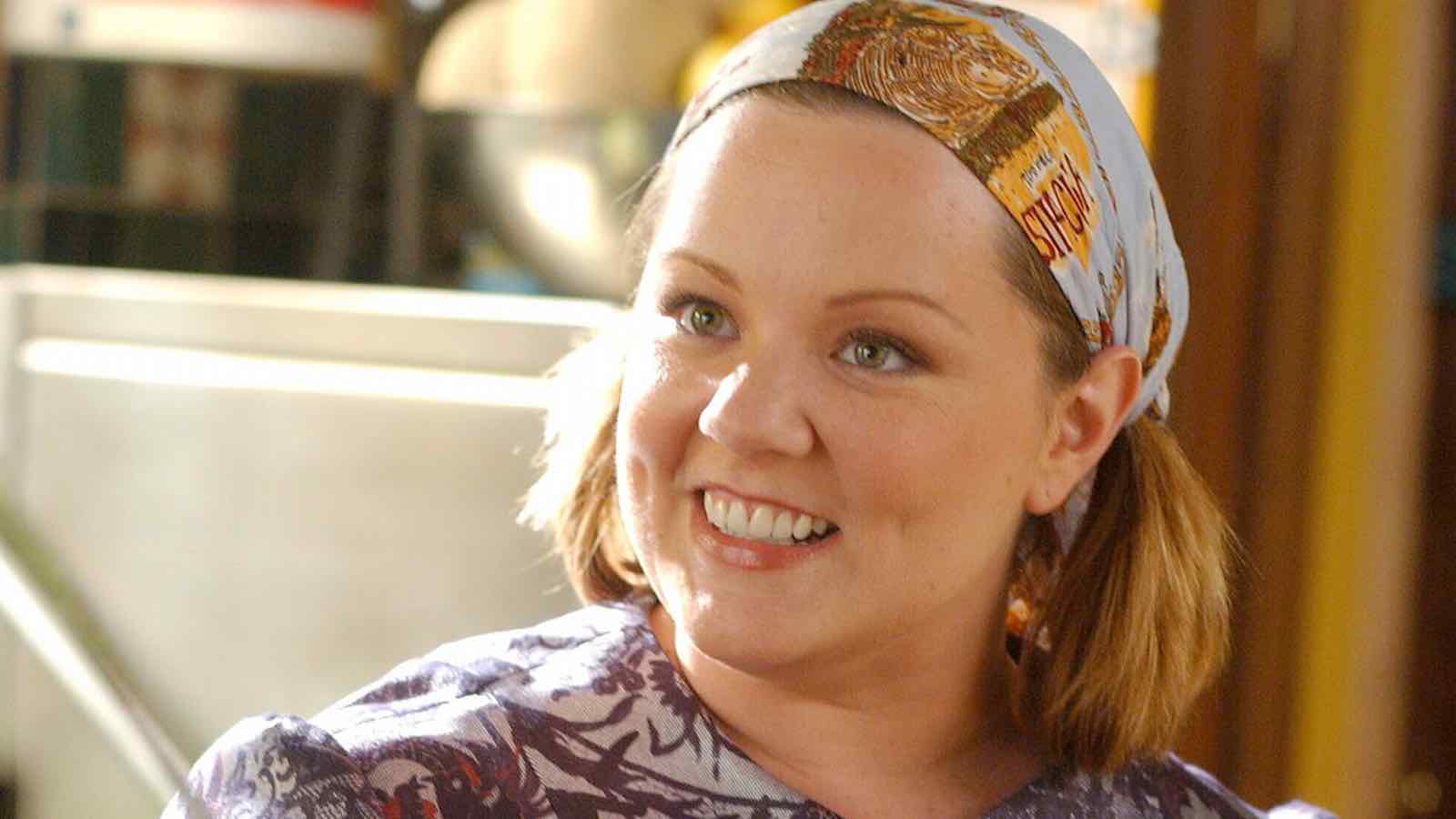 Listen – aside from the fact that she allowed best friend Lorelai (Lauren Graham) to treat her like absolute shit for most of their relationship, we’re actually really fond of McCarthy as Sookie. However, there are only so many times we can handle Sookie’s slapstick tomfoolery in the kitchen before we want to shriek, “Good lord woman, step away from any sharp or flaming utensils, pop a valium, and chill out!” 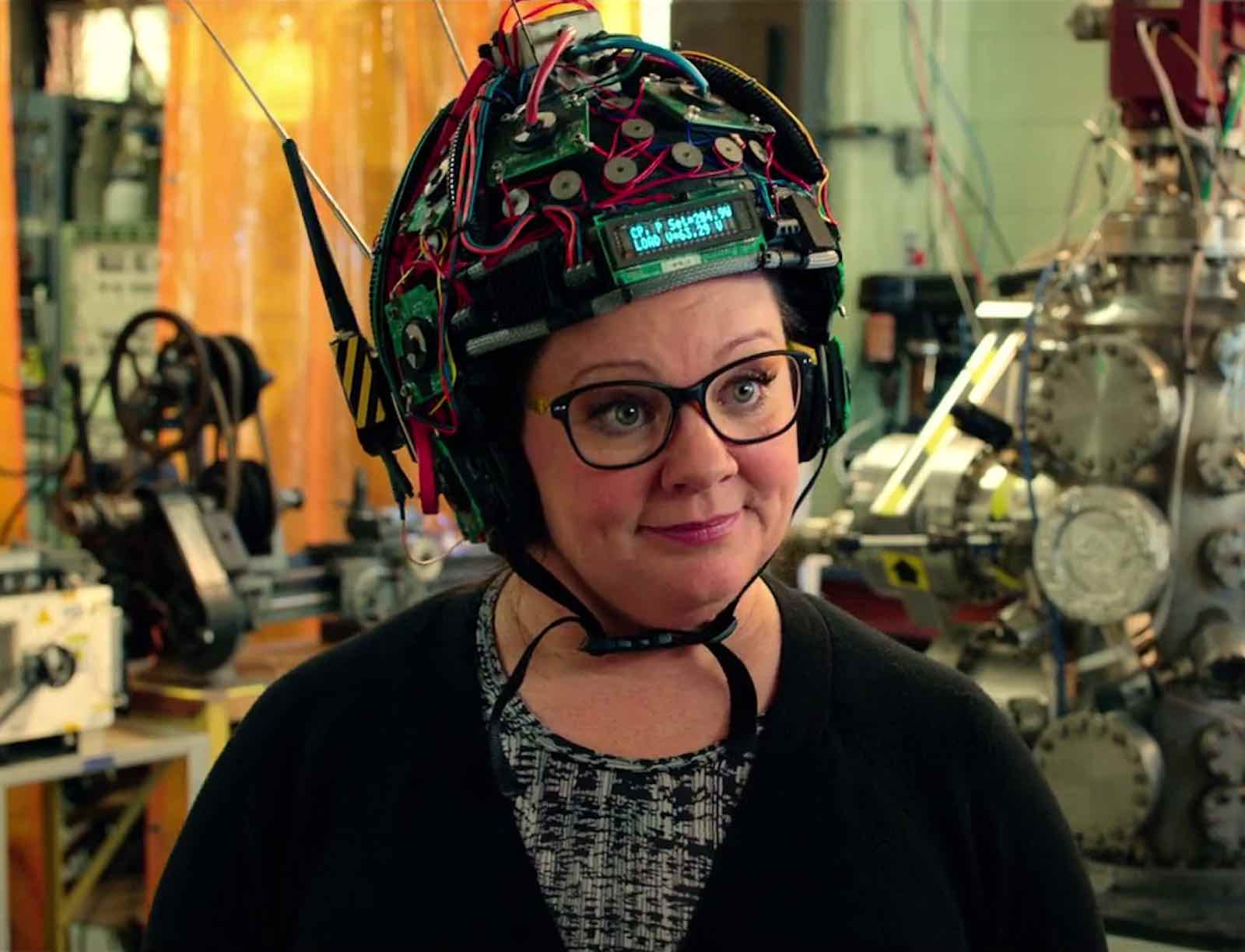 The gender-flipped remake of the beloved 80s classic is nowhere near as bad as teary-eyed fanboys across America would have you believe. That said, while the cast (including Kristen Wiig, Kate McKinnon, and Leslie Jones) are all great in their own way, their impromptu moments of consistent clumsiness wear a little thin – particularly McCarthy’s character who can’t seem to say or do the smallest thing without muddling it up. 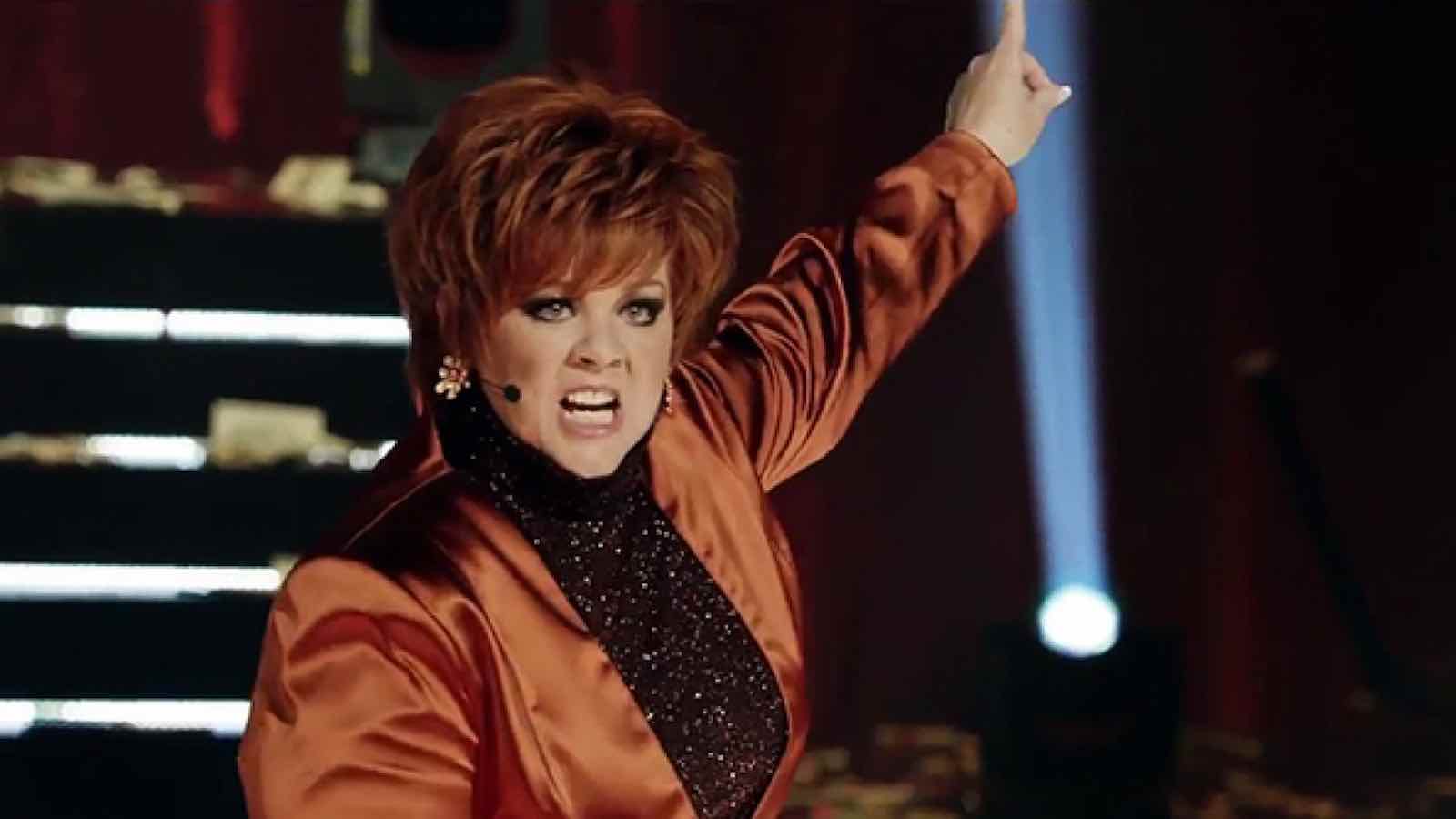 Starring alongside a cast including Kristen Bell (Veronica Mars) and Peter Dinklage (Game of Thrones), McCarthy plays a privileged ex-con recruiting a squad of girl scouts to build a brownie empire. Ruthless and extreme, McCarthy turns up her obnoxiousness to eleven and utilizes it for full effect. In fact, the actor could have probably pushed her proclivity for annoyance even harder in this role.

Playing a despicable woman who is pretty abusive to her mobility scooter bound mom while sharing an intense love connection with Zach Galifianakis’s Alan, McCarthy is peak obnoxious in the finale of Todd Phillips’s The Hangover trilogy. 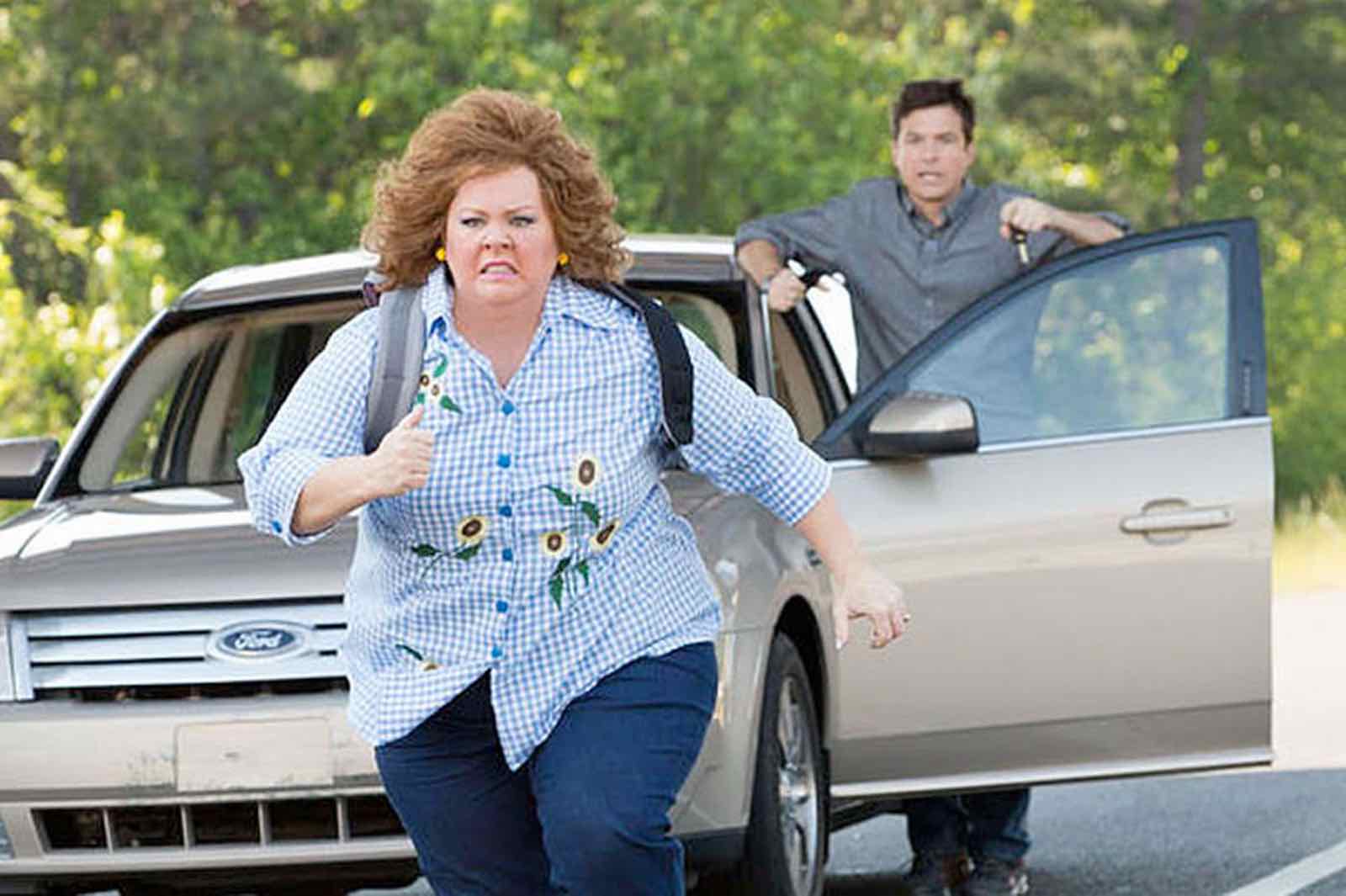 As low rent conartist Diana opposite Jason Bateman (Ozark) as the man trying to confront her for her crimes, McCarthy is the acting equivalent of a busted car alarm that simply cannot be silenced for 90 solid minutes. That’s the entire point of her character and honestly she does it well. 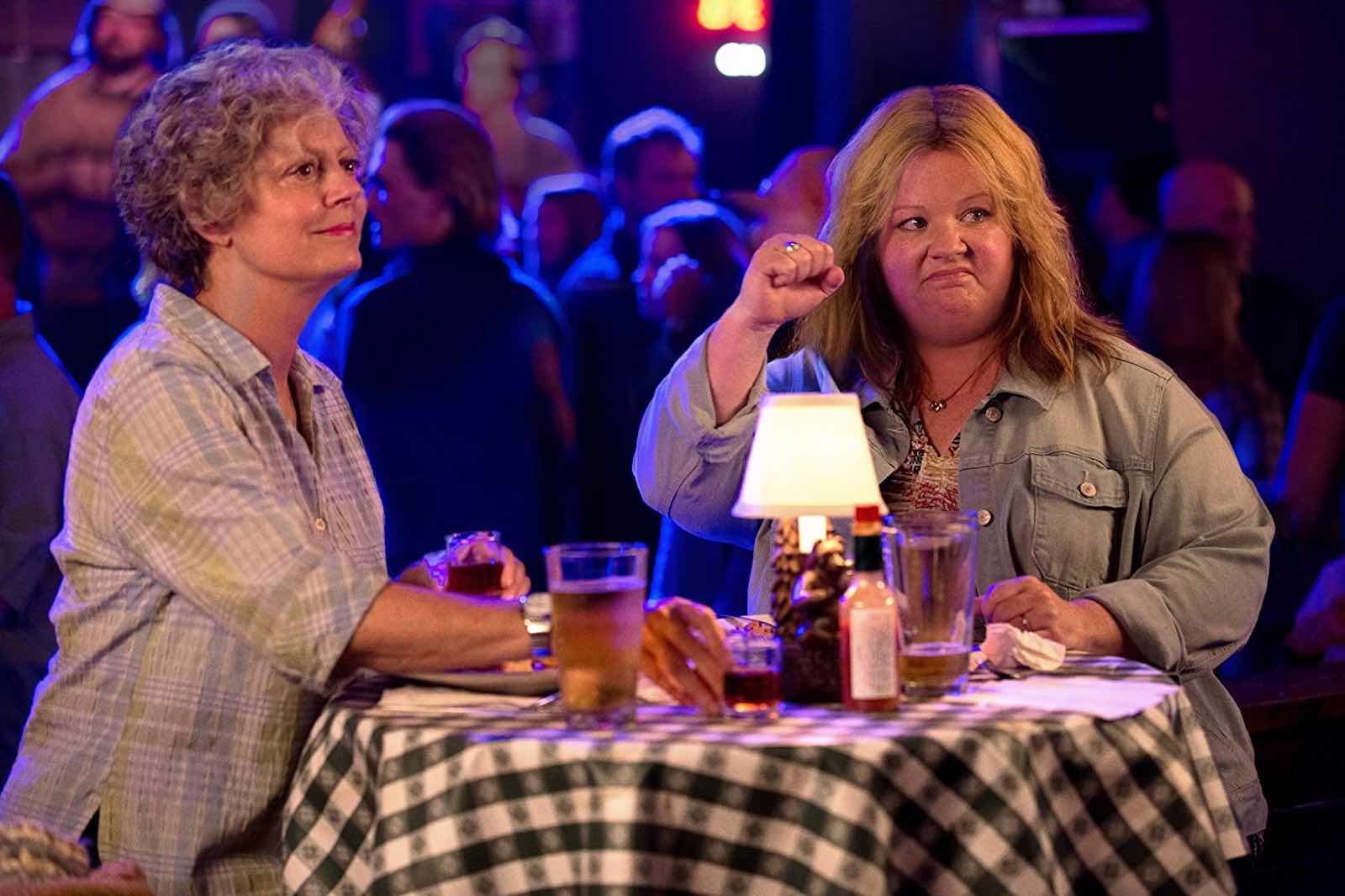 In Ben Falcone’s woesome comedy, McCarthy plays a character with three distinguishing traits: she’s poor, she’s fat, and she’s incredibly obnoxious. Starring alongside Susan Sarandon (who plays her hard-drinking grandma), the film is full of unfunny stereotypes and lacklustre jokes mostly revolving around how much of a whopping failure Tammy (McCarthy) is. 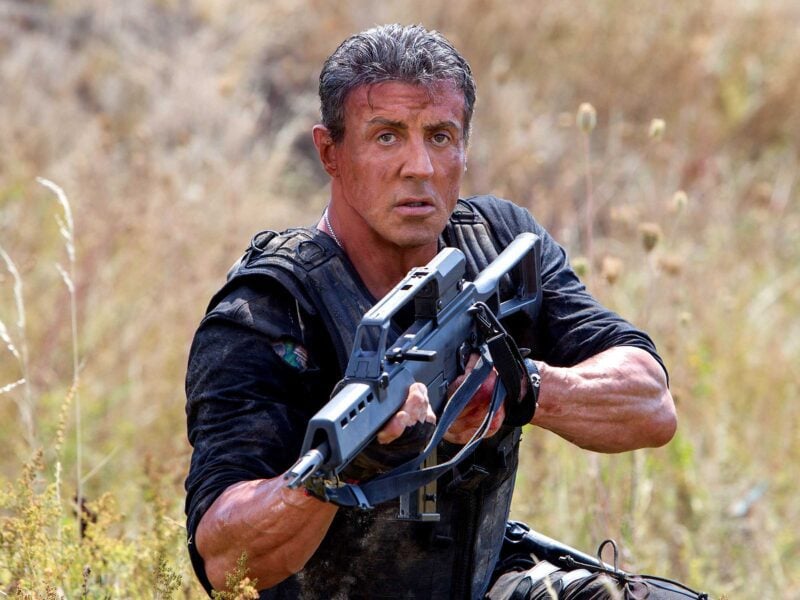