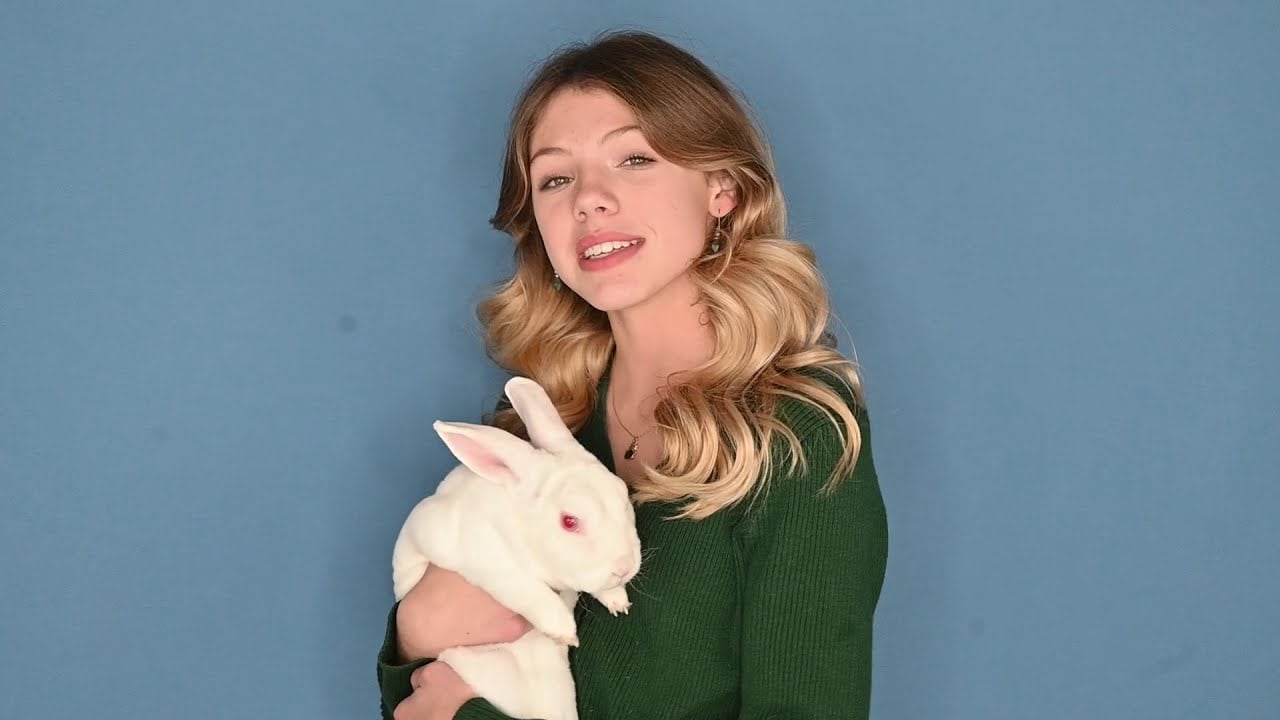 Neela Jolene has not been resting on her laurels despite an increasingly illustrious career on stage and in front of the cameras. As a Natural High ambassador, the actress is on a mission with destinations clearly set beyond red carpets and award ceremonies. Clearly, all seems to be going according to plan with one successful audition after another. As 2022 rolls on it seems all the more likely that a red carpet could be well within her immediate future.

We got a rare chance to sit with Neela and discuss all the plans she has in store and what she sees for herself in the future.

Tell us about your history in entertainment. How did you start your journey?

I literally performed on any stage I could find from age 2 to 14.  I actually tried to count all the times I could remember and got to about 152 stage performances.

This included ~20 musical theater shows, ~90 dance competitions, ~10 show choir competitions, and many amusement parks, local fairs, talent shows, and school events. I also took as many acting, dancing, and singing classes as would fit into my free time from school.  I feel I was born to perform.

When I started high school, the pandemic forced me to take the 20+ hours of weekly dance classes I had been doing, as zoom calls which I hated. So I have the pandemic to thank because it gave me the push into a professional acting career which I had been dreaming of. I started auditioning for acting jobs and fell in love with filming.

Who are your biggest artistic inspirations?

My biggest inspirations are actresses that have starred in roles where they play strong, tough, confident superheroes.  So people like Scarlett Johansson, Halle Berry, Angelina Jolie, Jennifer Lawrence, and Jessica Alba are my everyday inspirations.   I dream all the time to someday get a lead role where I can become an inspiration to girls who also dream big like me.

You currently star in Dhar Mann.  What initially drew you to the series?

When I first started Dhar Mann episodes, the series was fairly new.  I was new to professional acting and it’s super hard to land jobs in this business, so I was stoked with any job at the time.

But since the first day I was on the Dhar Mann set, I’ve never stopped counting my Dhar Mann blessings.  Whenever I get a call to do a Dhar Mann episode I jump for joy.  Dhar Mann’s content really does change lives and make this world a better place.  I’m so hugely proud to be a small part of it.

You’ve appeared in the films Take It Easy and Astral Story.  How does acting on film differ from acting in television?

I don’t feel my acting differs in different media because it’s all acting.  I just love becoming different characters and trying my best to portray the emotions.

Actors can be their worst critics. Do you like watching yourself on screen?

I don’t want to admit this but I am one of those actors who doesn’t like to watch myself on the screen.  I probably need to get over that.  I’m such a perfectionist that I can’t help focusing on how I could have done better, so I think it is best not to watch and lose confidence in myself.  I hope I can look more to the half full rather than the half empty view in the future.

You’ve appeared in lots of musical theater productions. Would you consider starring in a musical production on film and/or television?

Of course! That would be a dream come true. I feel my acting and dancing are strong but my singing is my weakest link in my opinion since I haven’t been singing much lately. However with some training I actually know I would be great in a musical film and it would be super fun for me.

You’ve won four major pageants to date.  What would you say is the hardest part of competing in these pageants?

The hardest part of competing in pageants is accepting the losses after putting in so much time and effort to be your very best.  It’s really the same stab in the heart you feel when you audition for an acting job and don’t get the job. The problem is too many qualified, amazing people competing for very limited positions.

It doesn’t feel fair, and it isn’t, but we need to remember it’s the journey not the destination. Super competitive and determined people like me love the challenge and move on from the disappointments, but it is definitely the hardest part.

You serve as an ambassador for an organization called “Natural High.”  Do you consider it a responsibility to use your platform to spread positivity?

Yes I do but it’s EVERYONE’S responsibility no matter where you are in life, to spread positivity. We can easily look around and find ways to improve the world we live in. We are all so busy getting through each day that it’s easy to overlook what we can do to keep our world beautiful. What we need to remind ourselves often is that collectively our seemingly tiny efforts really do make huge impacts. And it’s amazing that much of what we can do to help does not cost us money. Check out naturalhigh.org if you want a free way to help combat our drug and alcohol abuse problem.

You’ve had success in multiple fields.  Is there a part of the entertainment industry that you want to attempt that you haven’t yet?

Working as an actress is where I want to be in the entertainment industry. There are tons of other jobs but nothing calls my name like being in front of the cameras.

What about your biggest professional failure?  What did you learn?

What comes to mind as far as my biggest professional failure is the time a director had to tell me to take a time out from the set because I had the giggles and I couldn’t stop laughing.  I learned that it’s great to have fun while filming, but I need to be super respectful to the director and focus on getting the job done too.

What do you like to do when you aren’t performing?

When I’m not doing schoolwork or acting jobs, I’m usually doing something adventurous. I love surfing, being in the wilderness, traveling, skiing, off road driving, and cliff jumping to name a few. I love trying things I’ve never done before or seeing places I’ve never gone before. I’m always looking for an adventure.

Please stay in contact with me!  All my links can be found at https://www.beacons.ai/neelajolene

What role would you like to see Neela take on next? Which one can take her all the way to the Academy Awards? Let us know in the comments! 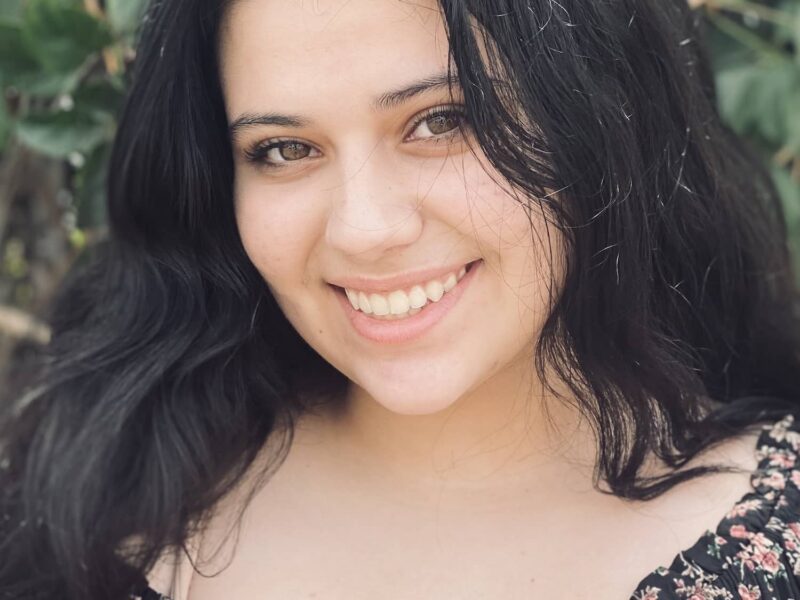 Isabella Moll is a rising star