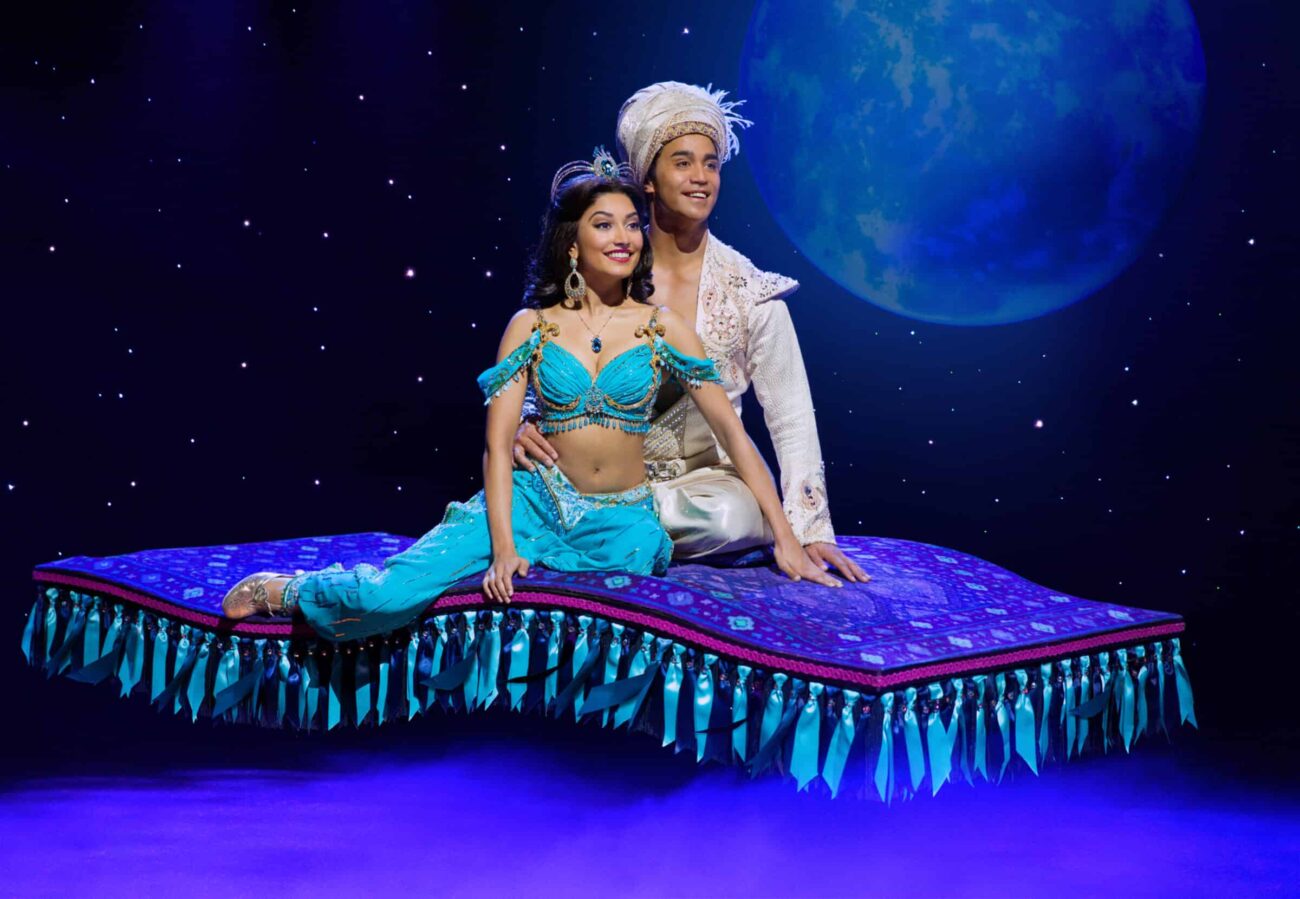 We know Broadway as the royalty of theatre. It’s a distant or close dream for theater makers all over the world. Perhaps, it’s the Carnegie Hall for plays, and a spot on the bucket lists for many people. It also requires a gathering of great crowds which of course, had to change as a tradition due to circumstances beyond our control.

A question many creators have pondered is how COVID-19 has impacted Broadway productions. While the theatres of Broadway stayed dark for a while, the New York theater community was left to struggle with daring legal issues in relation to government directives, insurance coverage, contracts, refunds, live performances, and pre-recorded content on the Internet. 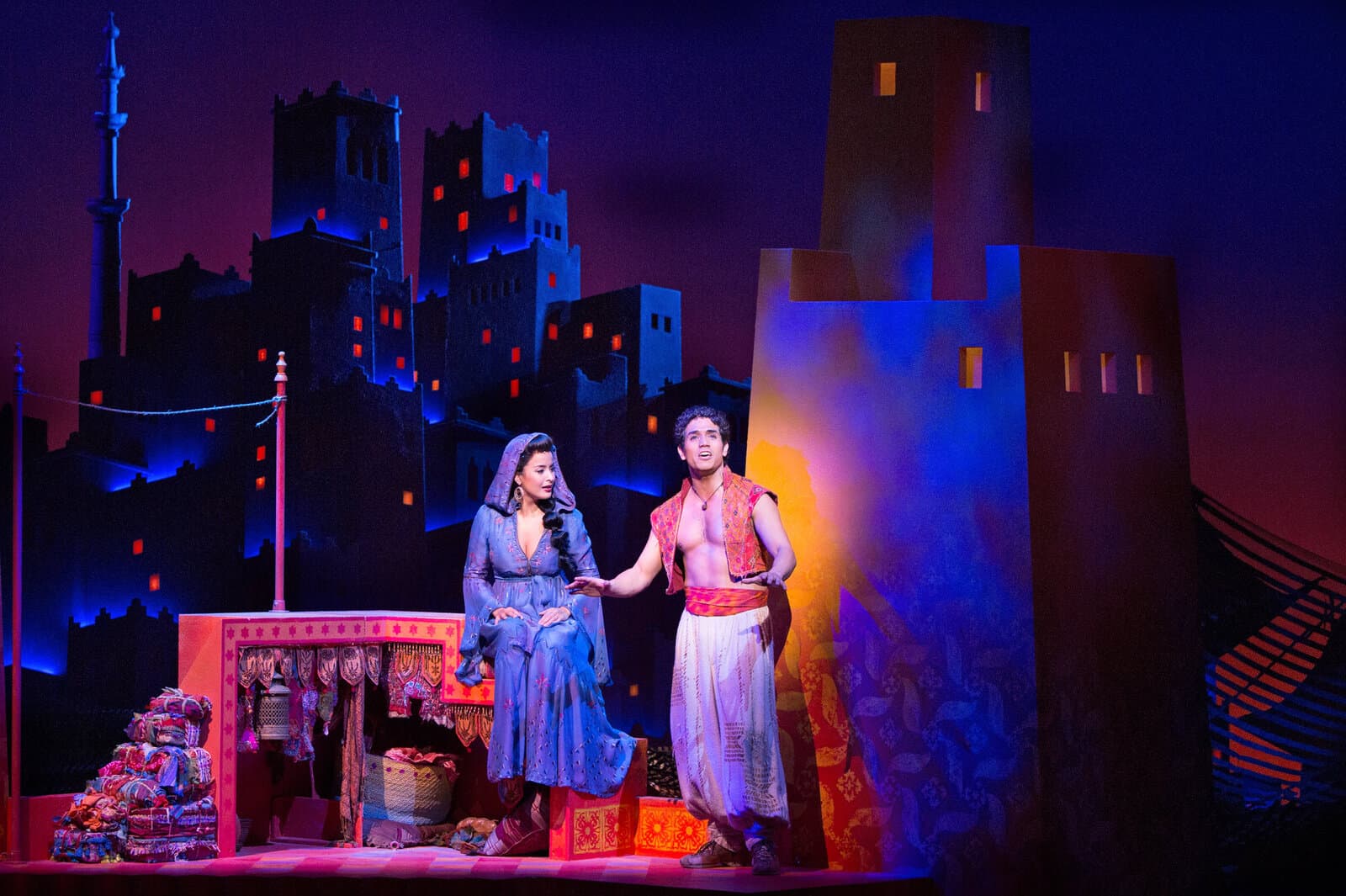 A chief focus was what health & safety measures would be needed once the theaters were given the okay to reopen. Broadway was looking forward to welcoming their audiences back. Governor Andrew Cuomoa and the Broadway League reported that the majority of Broadway shows in New York City were going to resume in September. Aladdin was one of those shows, but what happened to it?

Did the ongoing coronavirus pandemic have anything to do with Broadway ending Aladdin after one night? The production wasn’t expecting this! 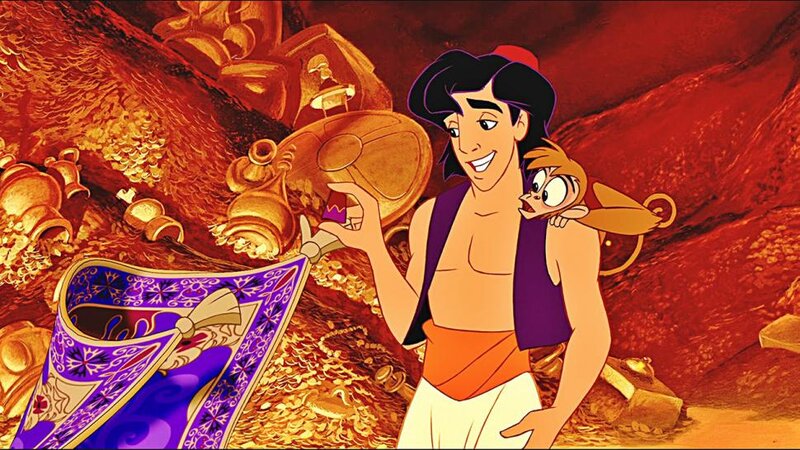 We can all look back at the Disney Renaissance and if not, Disney+ will give you far more than a mere glimpse. It was the period from the ‘80s to the ‘90s when Walt Disney Feature Animation returned to producing critically acclaimed animated films that were usually based on well-known stories. The movies were heavily influenced by the productions of the era of Walt Disney during the 1930s to ‘60s.

With the implementation of storytelling, animation, and music, movies from the Disney Renaissance cemented our love for the House of Mouse. Of course, thanks to Disney+, we can relive this era again and again, as many times as we want. 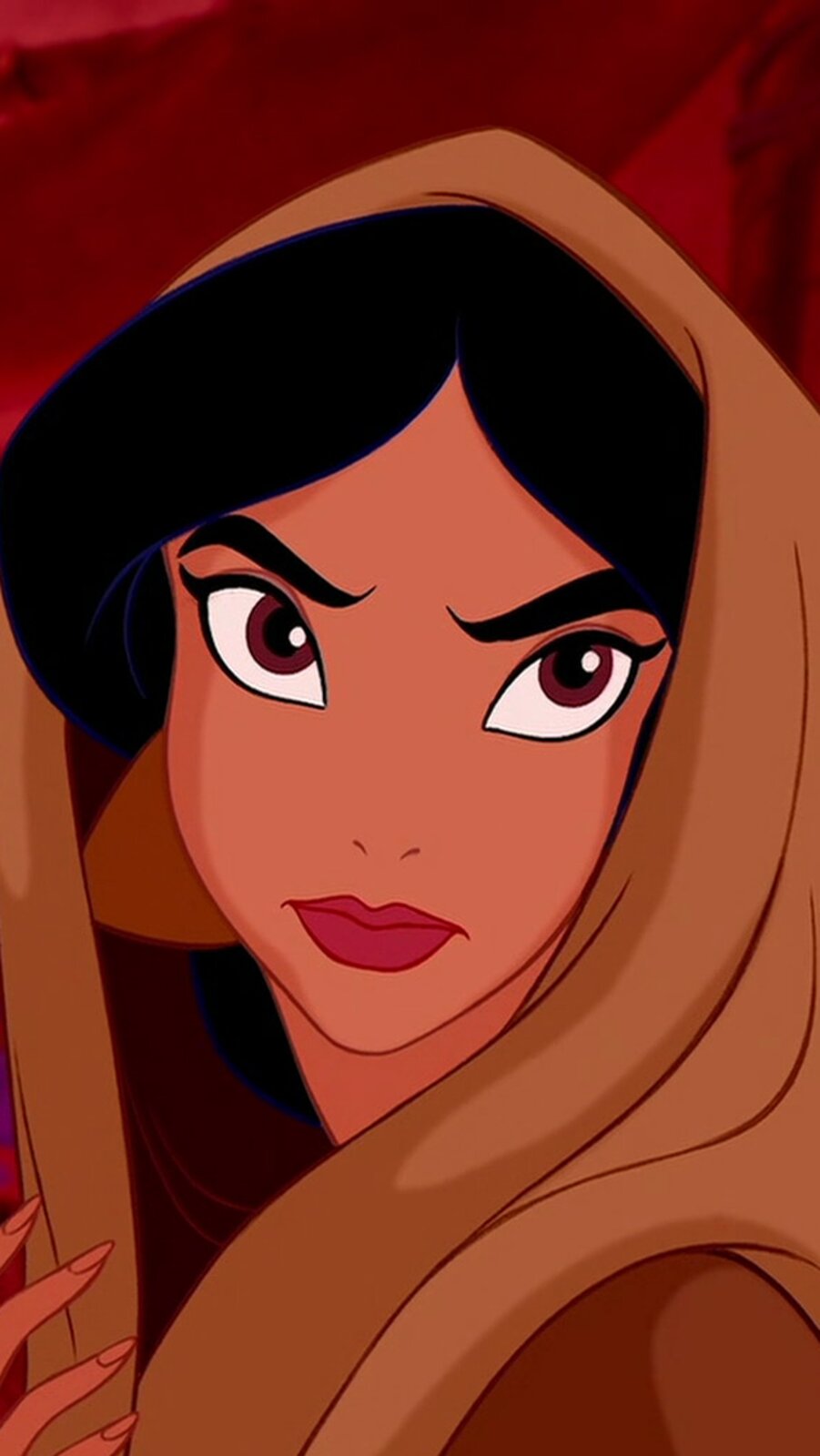 Back in 1992, the musical/fantasy Aladdin was released. When a street rat named Aladdin freed a genie from a lamp, his wishes were granted. But soon, Aladdin found that the evil had other plans for the lamp 一 and for Princess Jasmine. Aladdin is faced with the challenge of saving the princess, and his love for her after she sees that he’s not quite what he appears to be.

There was no reason Aladdin couldn’t make a great show on Broadway. 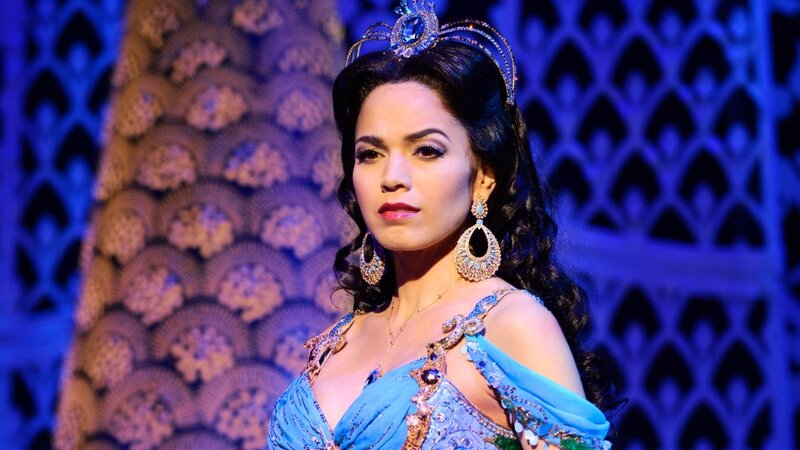 The New York Times has called the show “fabulous and extravagant”. It’s “exactly what you wish for,” according to NBC-TV. New York Magazine says it’s a “musical comedy wish fulfillment”.

Tossing some knowledge down your way (don’t worry, these facts are fun) 一 while the animated film was being developed, the character of the Genie was based on jazz legends Cab Calloway & Fats Waller. The concept was later changed for the film, but it was brought back to life for the Broadway show.

The show’s music was penned by eight-time Oscar-winner, Alan Menken, including “A Whole New World,” which won the Academy Award for Best Original Song. 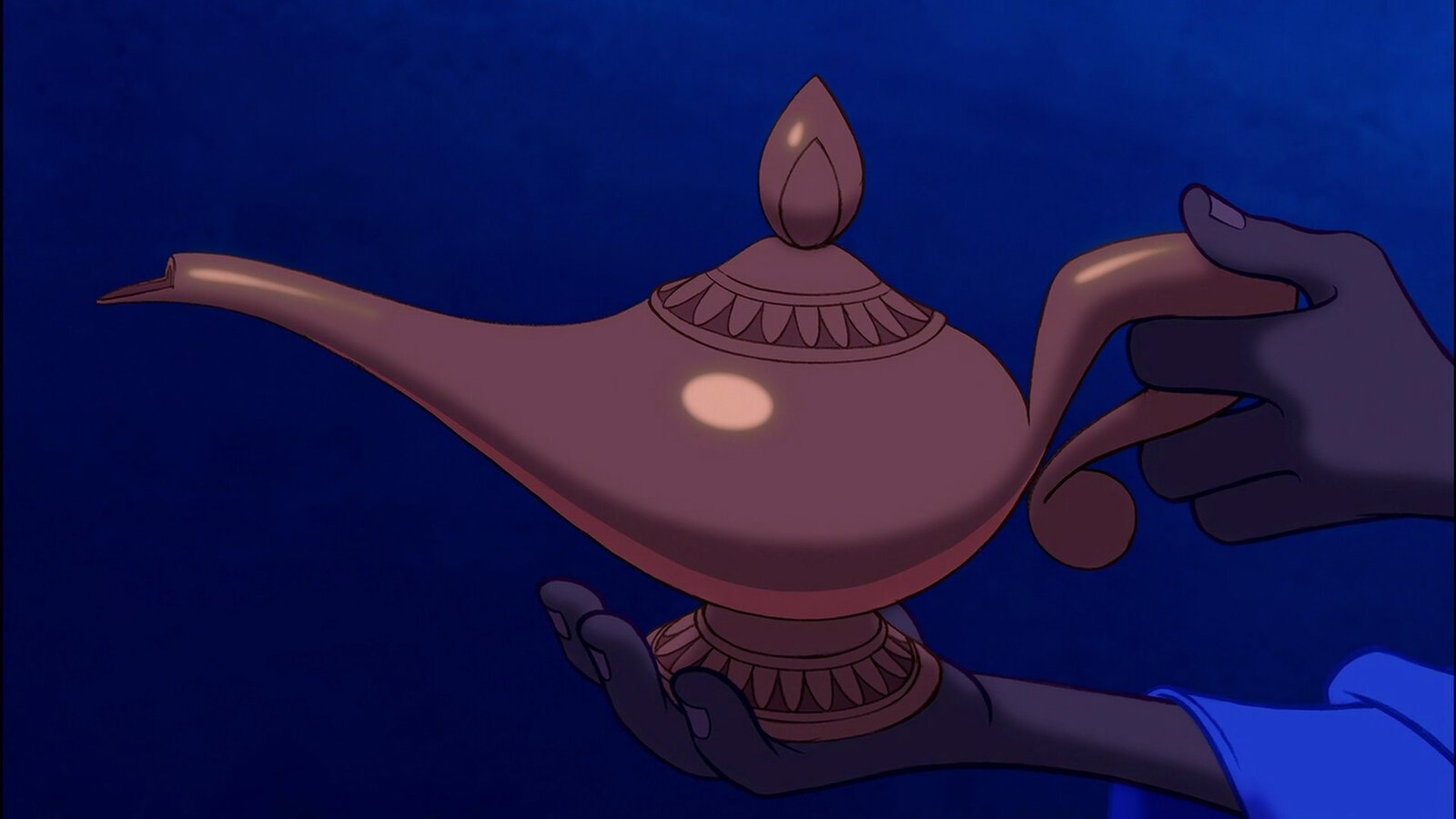 Sorry, we can’t give you an interesting twist. Broadway’s Aladdin cancelled performances because of the COVID-19 breakthrough. The cancellation marks Broadway’s first since shows resumed on the Great White Way. Specifically, they cancelled Wednesday night’s performance merely one day after the show reopened for the first time in eighteen months.

Yesterday, the production tweeted, “Through our rigorous testing protocols, breakthrough COVID-19 cases have been detected with the company of Aladdin at The New Amsterdam Theatre. Because the wellness and safety of our guests, casts and crew are our top priority, tonight’s performance.”

Hopefully, Aladdin will return to Broadway when it’s safe! Tell us your thoughts in the comments!