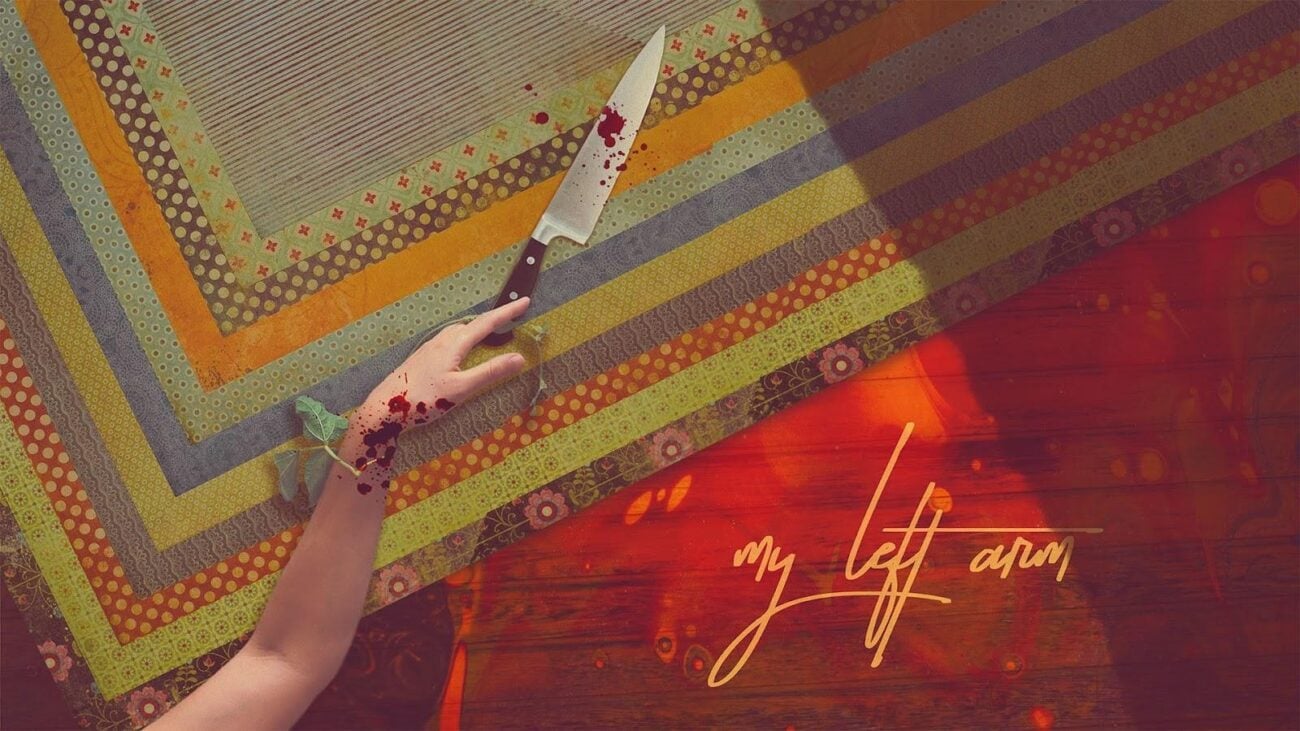 The premise: after a debilitating stroke, Malorie, on the brink of a career breakthrough, finds herself at war with her own body and is forced to watch as her life slowly unravels. As Malorie’s condition continues to worsen, she begins to detach from herself and those she loves, eventually placing her young daughter, Cam, in mortal danger.

Propelled by a tenacious team of women – creator Elizabeth Alan and producers Melissa Vitello & Stacy Snyder – My Left Arm is currently crowdfunding! A slow burn horror short that explores the notion of control, self sabotage and the complicated nature of identity, My Left Arm will be an introspective, deliberate tale with a disorienting, unreliable narrator and an exciting original twist.

Tonally, the film will be chock full of creeping psychological real life dread (think The Babadook), intentionally rationing its real scares for maximum impact. You’re right there with Malorie, so you get a front row seat, but that also means you are trapped with her in the middle of this tragedy as well. 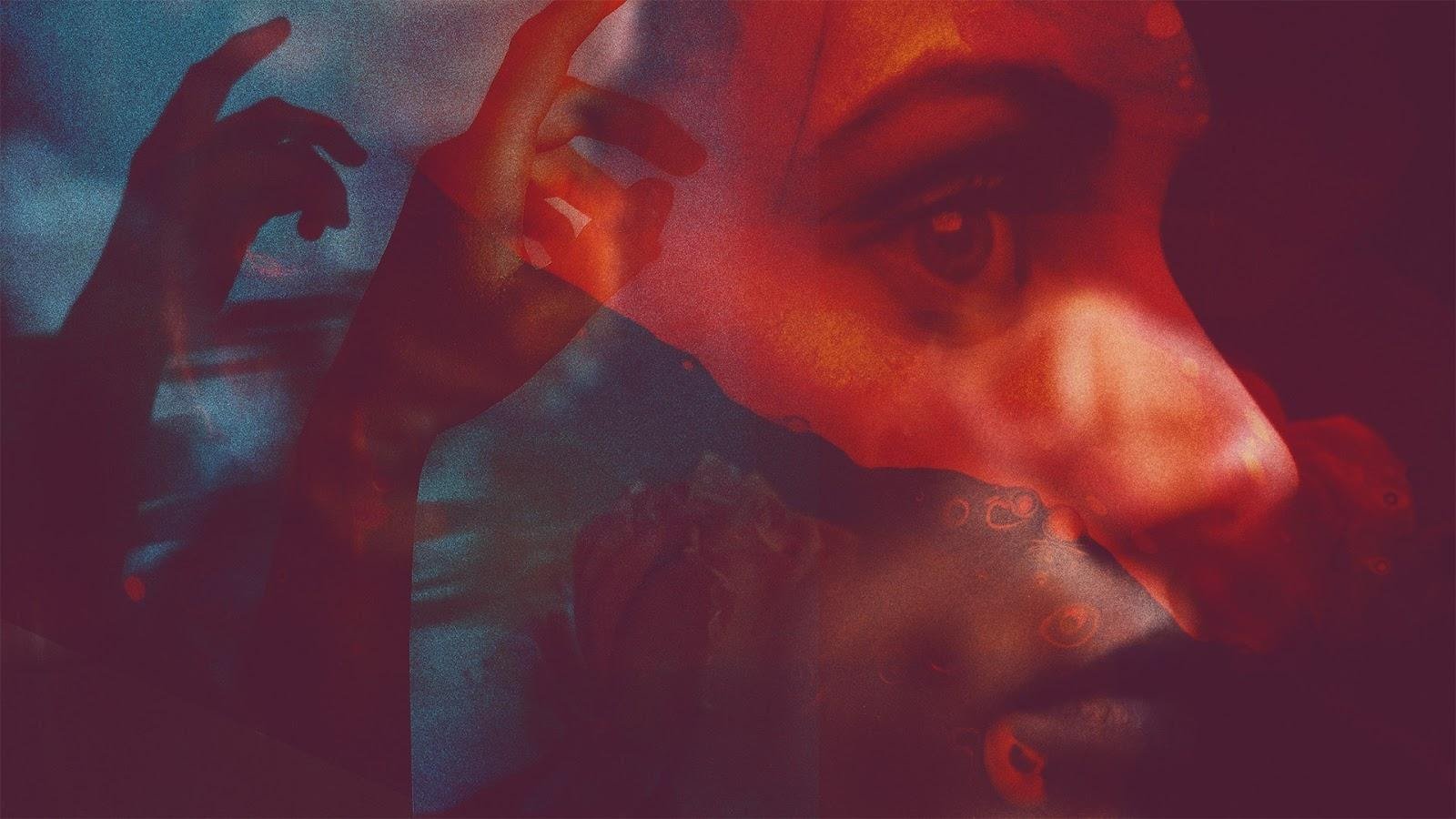 Visually the thought was to try something a little different – what if Wes Anderson made The Witch? This movie is going to feel moody, and at times it’ll be painful to watch – but it’s also going to have this rich, beautiful and incredibly precise symmetrical aesthetic.

Beyond creating a piece of smart cinema, the My Left Arm team has two goals. First and foremost, representation. Women are vastly underrepresented above-the-line in genre film, horror in particular. Variety cites that while 49% of horror audiences are female, only 6% of horror films are directed by women. We want to change that. This film will create the chance for women in genre film to tell a new story from a female perspective.

Second, 2020 was a year. Even though we were infinitely more blessed than some, the film industry basically shut down, and almost all of the creatives that we know lost their jobs and their security. Despite this film being a low budget short, the My Left Arm team is committed to fair wages and a safe set. We want to do our part to help get #filmonitsfeet. 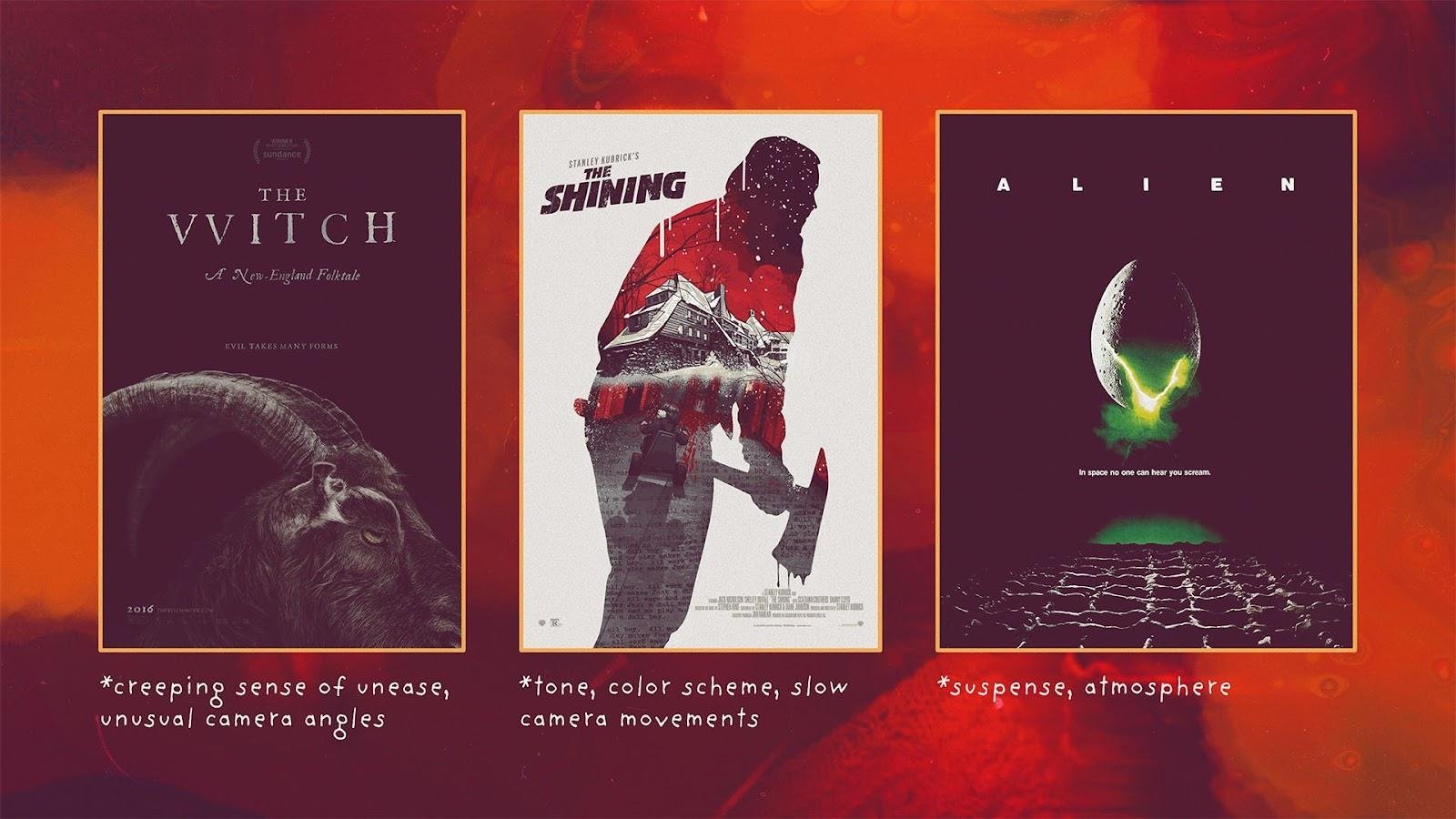 As far as horror sensibilities and experience are concerned, the team is gloriously split – half are huge horror fans and half are new to horror, which makes for a perfect balance between tested, winning genre tropes and fresh original perspective.

On the horror side of things is Stacy (known for Heartless and Feeding Time, whose work has been in over 75 horror film festivals with 47 award nominations and 20 wins), and Melissa, who recently jumped at the chance to work with director William Butler (Madhouse, Night Of The Living Dead, Friday The 13th).

To balance things out, Elizabeth is a Meisner trained actress and producer known for Still, Fit(in) and Community Theater Christmas. Having spent significant time in India, Kurdistan and Jordan, Elizabeth has seen first hand what the empowerment of women can do both in shaping their own lives and the community around them. 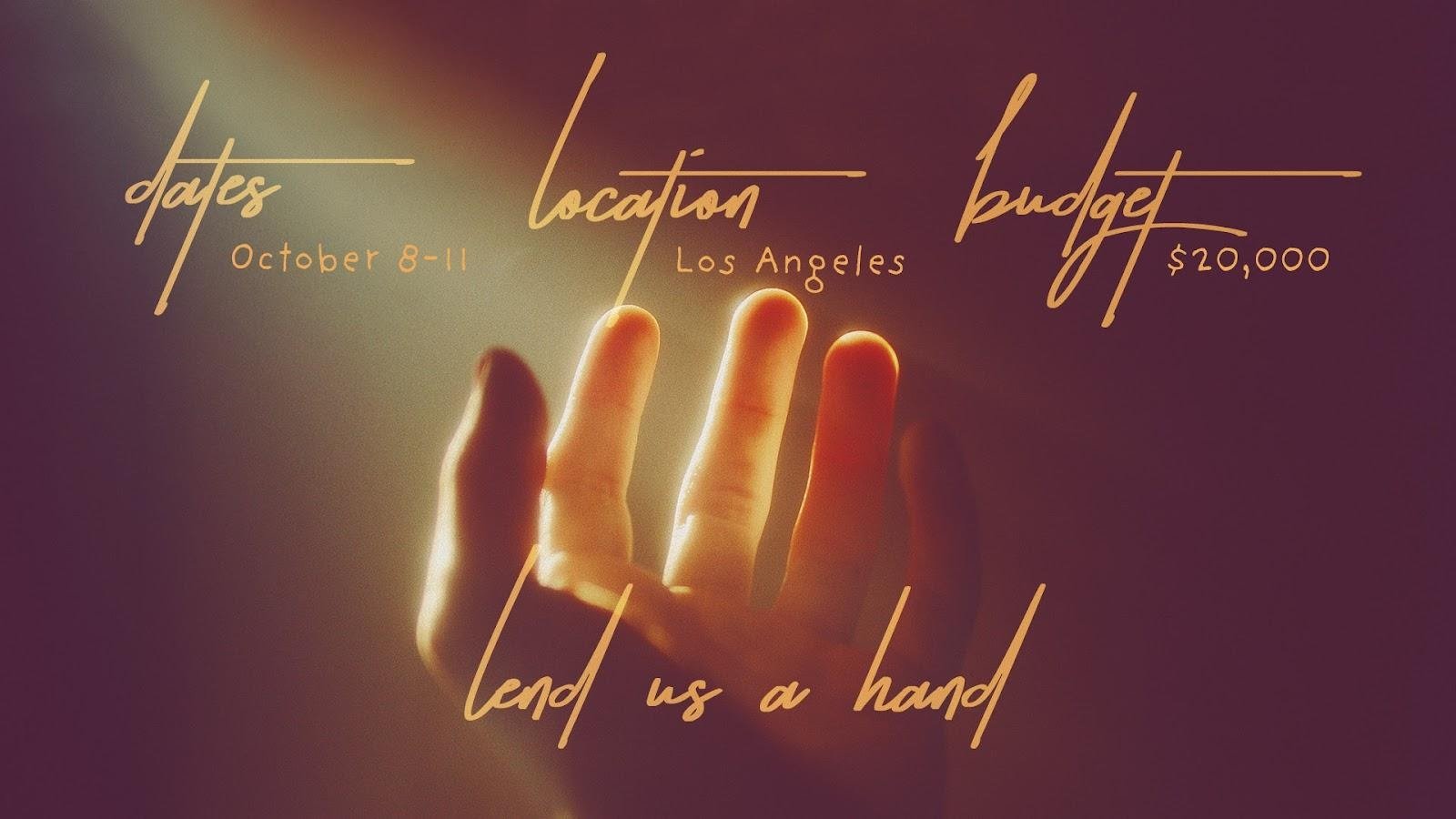 She believes that film is one of the most influential mediums in art today and is passionate about film’s ability to convey essential messages while fostering empathy in creators and viewers alike.

So why don’t you lend us a hand? My Left Arm is currently fundraising on Seed & Spark, and check us out on Instagram as well! Thank you so much in advance for your support, thank you for sharing this post with others, and most importantly, thank you for doing your part to get the film back on its feet and for supporting women in horror!