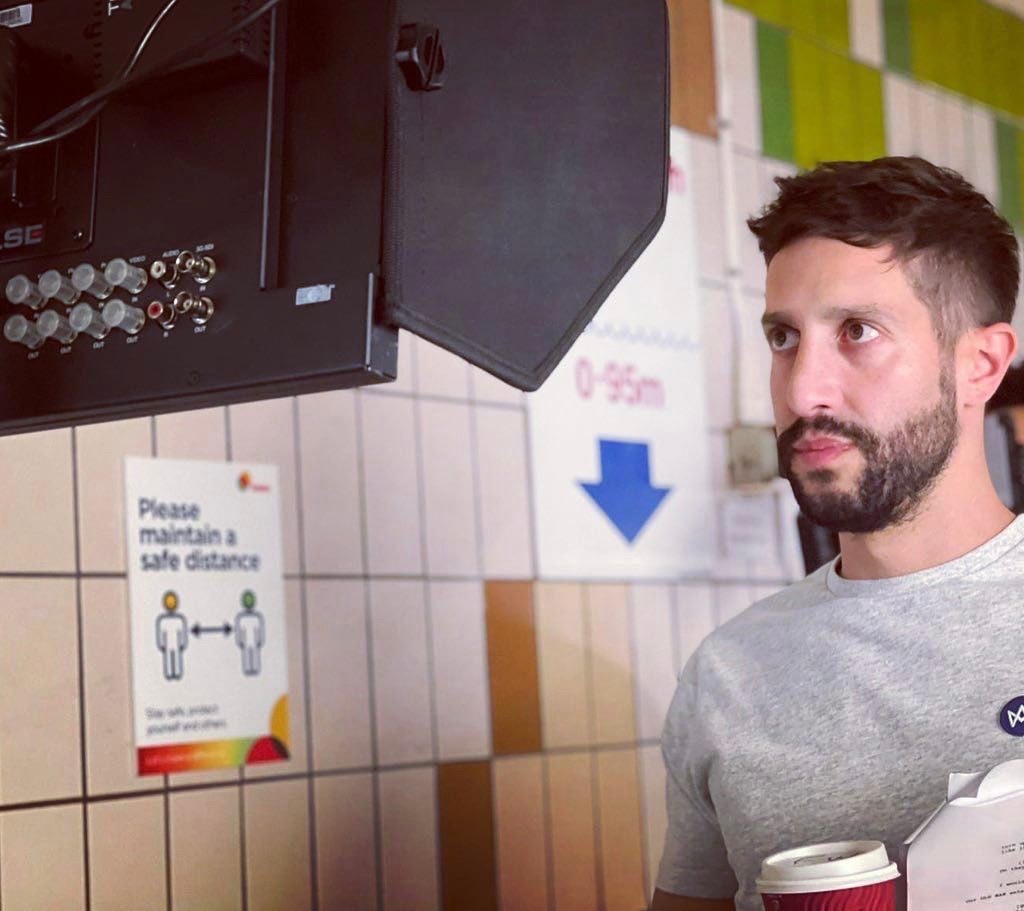 Michael Gamarano Singleton has a voice and a distinct perspective. The half-Brazilian, half-English filmmaker has won multiple awards, including the best director prize at the Fort McMurray Film Festival for his short Two Sides and the Grand Jury Prize at the 35th Edmonton Film Festival for his second short, Denzel. The latter officially qualified for consideration at the Academy Awards.

Now, Singleton is back with a new film, Swim. The autobiographical story delves into topics like love and acceptance, allowing the filmmaker to flex his technical and emotional chops in ways he previously hadn’t. Film Daily had the distinct pleasure of talking with Singleton about his craft, his influences, and his plans for the future. Here’s what he had to say: 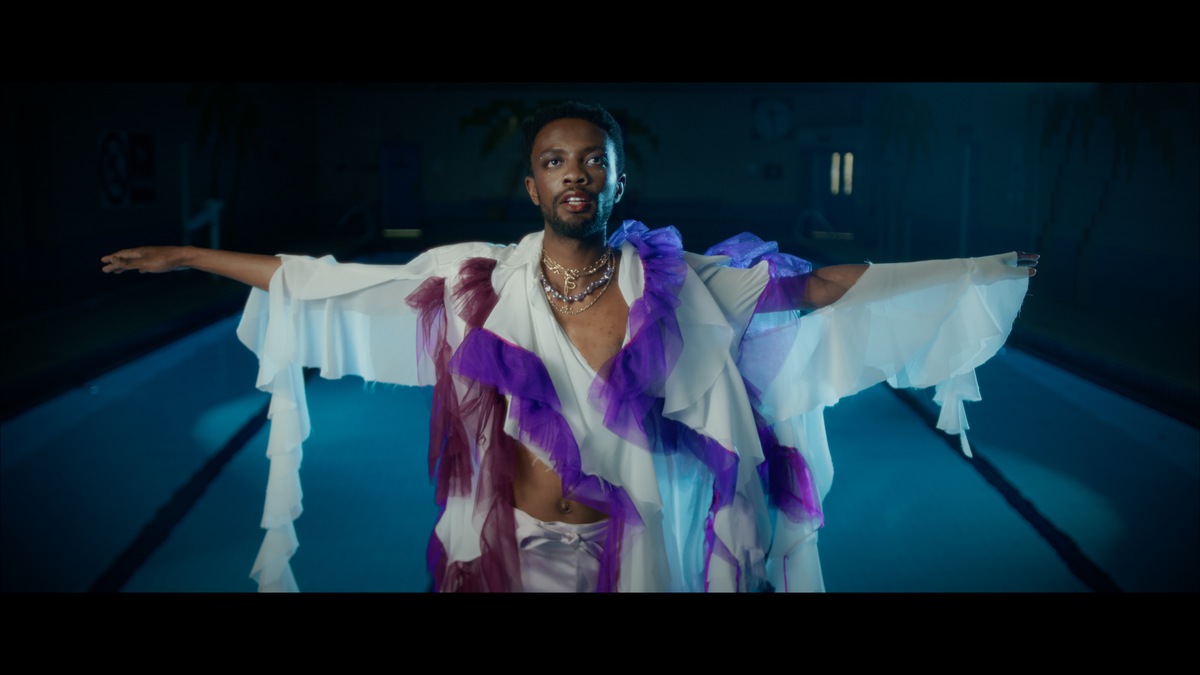 
I always wanted to study film but it wasn’t accessible for me at the time as I grew up in a smallish town in the north of England. I applied to every film course in London but they all rejected me, except for one – London Met – but it had a few conditions that had to be met!. They asked me to send them some short stories I had written, an analysis of a film I like, and a few other things. I immediately freaked out and didn’t do it. Then two weeks before the course was going to start I found the courage and sent them what they needed and got in! I studied film production there for 3 years and that was the start of my journey really.


I count myself as someone who loved the ‘classic’ film makers growing up. I wasn’t into art house or horror films etc. My influences were Steven Spielberg, James Cameron, Cameron Crowe and later Christopher Nolan. They made films that moved me. I remember watching Jurassic Park for the first time in the cinema and being blown away by it.

What was the inspiration behind your new short film, Swim?


Swim was written by a friend of mine, Ronan McCabe. The story was loosely based on his personal experiences. But I loved the concept and it fit inline with the types of stories I like to tell.

Do you encourage your actors to improvise or do you prefer to stick to the script?


We mainly stuck to the script as we really workshopped the dialogue beforehand so we were confident it was in a good place. But I always let actors I work with know to make the words their own if it doesn’t come natural to them. 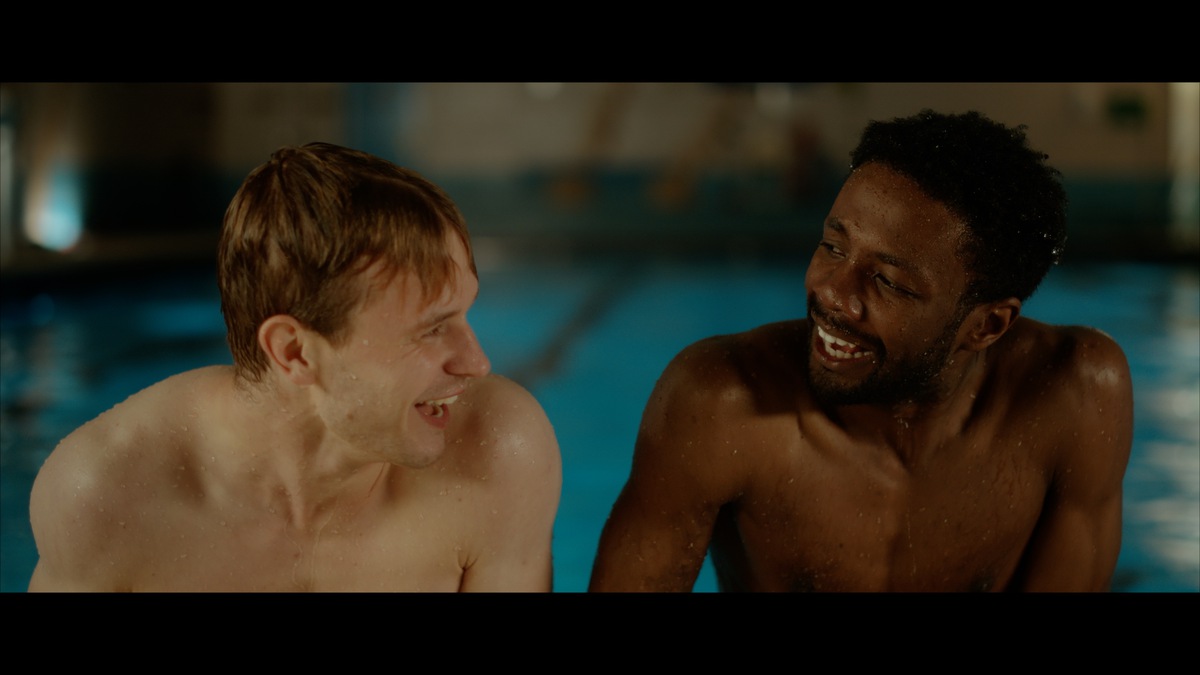 How closely did you work with Swim screenwriter Ronan McCabe?


I have been friends with Ronan for a few years now and we were walking along the southbank when he told me the story of Swim. I loved it and told him to send me the script straight away. I had a few changes I wanted to make to suit my style and he graciously went with it. But the story was mainly there so we didn’t have to work too hard on it luckily.

Do you find it’s important to tell stories that you have a personal connection with?


I think it’s important to tell stories you are passionate about/feel strongly about. I don’t always have a personal connection to all the stories I tell, but they are all subjects I am passionate about.

How did the film differ from other shorts like Two Sides or Denzel?


Swim was a lot more technical than my other shorts. For a start, 80% of the film is shot in a swimming pool. My producer, Chris Kyricou, found the only pool in London available on the days we needed to shoot! It was super challenging to shoot it all in 2 days but our DOP, Josh White, was very inventive. We had cameras in waterproof casing to get the underwater shots, we had cameras on remote control wires to track them as they swim. I felt like Josh did an amazing job with a limited budget.

What is the biggest thing you want audiences to take away from Swim?


I want audiences to really let the story hit them and have them think about the issues at hand in the film. I want them to really put themselves in the shoes of either of the characters and ask themselves, what would I do in their situation and how can I be better going forward?

As a storyteller, do you feel a responsibility to tackle social issues in your work?


I personally feel it’s important to use art as a medium to drive change. A lot of younger people tend to ignore the news as it can be a lot to take it. But films really put social issues at the forefront and put audiences in the shoes of people they would never even think twice about. I remember someone coming up to me after watching my first short, Two Sides, which is about homelessness, and telling me it’s changed their perception. That’s the power of film.

Are there any subjects you’d like to tackle in your work that you haven’t yet?


I would like to make a film about the refugee crisis the world has now. I would love to tell stories of people who are having to leave their homes due to war. 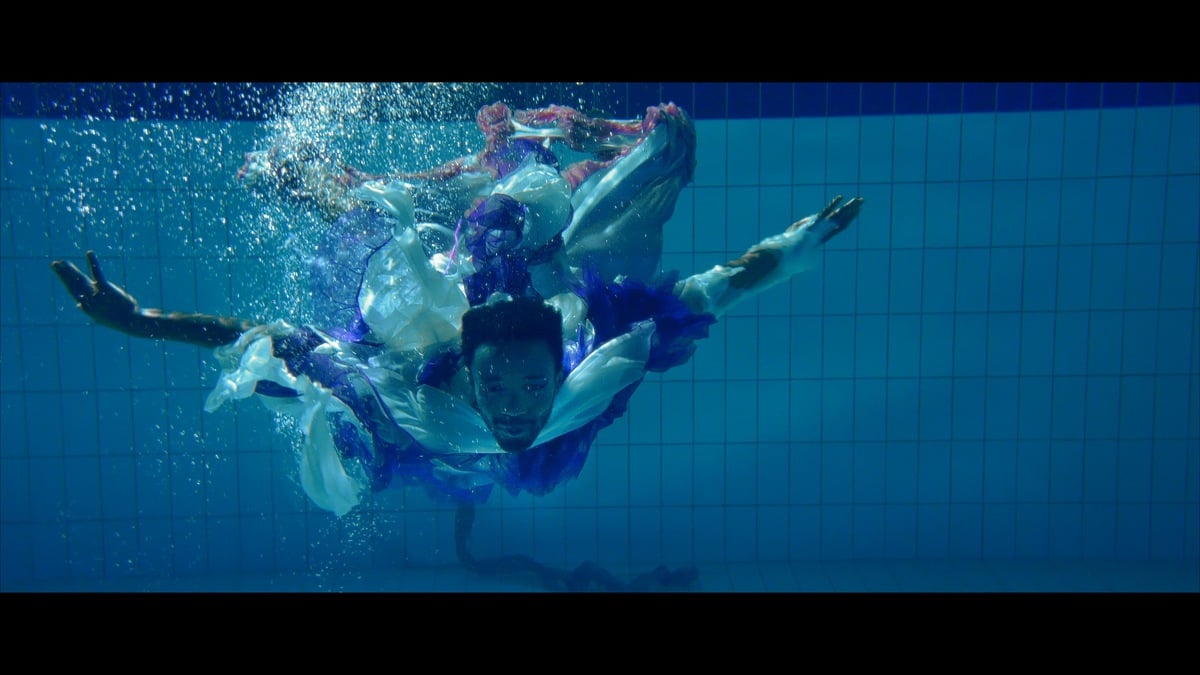 
I would have to say my greatest achievement to date is having my short film ‘Denzel’ winning the grand jury prize at the Edmonton Film Festival making it eligible for an OSCAR. It was super exciting to know the academy was watching my work.

What about a professional setback? What did you learn from it?


There are always setbacks in filmmaking. A big one was trying to make a film during the second ‘lockdown’ here in the UK. It was very challenging to make it happen but we did it! And I learnt there is always a way!


I have just taken on my next short film! This one is going to tackle the subject of religion!


Just go and do it. Don’t talk about it, go and do it! Get a bunch of friends together and shoot stuff. It probably will be terrible to start with (like my first experimental shorts) but you learn so much by doing and making mistakes. You can even shoot on your iPhone now so there is no excuse!


Tough one! Can I pick 3? In no particular order – Jurassic Park, Vanilla Sky and Big Fish!